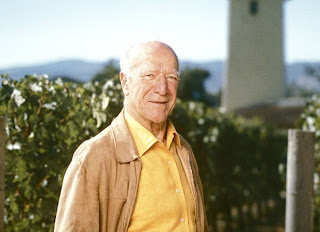 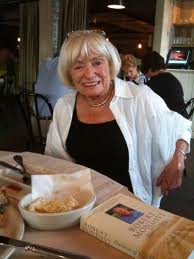 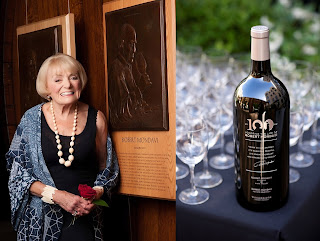 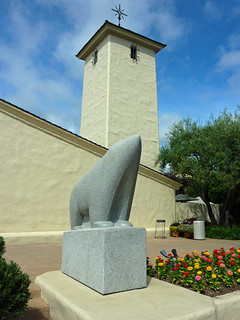 OAKVILLE,California--When Robert Mondavi began selling his Fume Blanc wine in 1968, it set off a marketing firestorm that would propel California wine into the same coveted universe that American wine lovers reserved for then overwhelmingly popular French wines. Until that time, Americans generally regarded California winemakers as only capable of producing fairly cheap, but reliable jug wines. Taking a gamble, Robert Mondavi decided to buy a shipment of Savignon Blanc grapes,  a largely unknown white grape varietal to U. S. wine drinkers, which originated in western France. Previously, California winemakers had little success in selling wine made from the grapes, but Americans seemed to enjoy the French versions, sold as Sancerre or Puilly Fume from the Loire Valley. Because the French don't put the  names of their grape varieties on their labels, most Americans didn’t realize that they were actually drinking Sauvignon Blanc. Taking a clue from the French, while putting an American spin on things, Mondavi decided to rename the wine Fume Blanc and instead of recreating France's semi-sweet version of the wine, decided to use the grapes to make a dry, yet fruity style of wine with a little bit of oak aging in order to give it a smoky edge. The resulting wine was Fume Blanc, which literally translates as “White Smoke,” and the rest, as they say, is winemaking history.
When Robert Mondavi died at his home in Yountville, California at the age of 94, he left behind a trailblazing legacy. Part of that legend is embodied in the wine he created, and, in particular, Fume Blanc. This new  Oakville Fume’ Blanc 2011 is the embodiment of the Oakville tradition  in the Napa Valley. More importantly, it continues the exciting narrative of the Robert Mondavi Winery and its illustrious history.
Oakville Fume’ Blanc 2011 is a mouthful of wine-drinking pleasure that easily makes a place for itself at your summertime dining or picnic table. Lush with ripe citrus and melon flavors, it has hints of orange blossoms and lemongrass, with overtones of cinnamon and nutmeg from the light brioche toast flavors afforded by carefully monitored French oak aging. The resulting wine is one of the most food-friendly wines in recent memory.  Try it with a  wood-plank roasted side of sockeye salmon brushed with fresh rosemary and served hot,  straight from the grill, or  lemon and garlic brushed chicken kebobs or lightly grilled lamb chops marinated in garden-fresh mint and flecks of green peppercorns.  The lingering sensation on the palate will make you think of basking in a warm Mediterranean sun or, better yet, sitting on the veranda overlooking the vast expanse of vineyards just off Highway 29 in Oakville, with the friendly spectre of the master himself, Robert Mondavi, hovering over your shoulder!

Posted by Dwight the Connoisseur at 11:46 AM