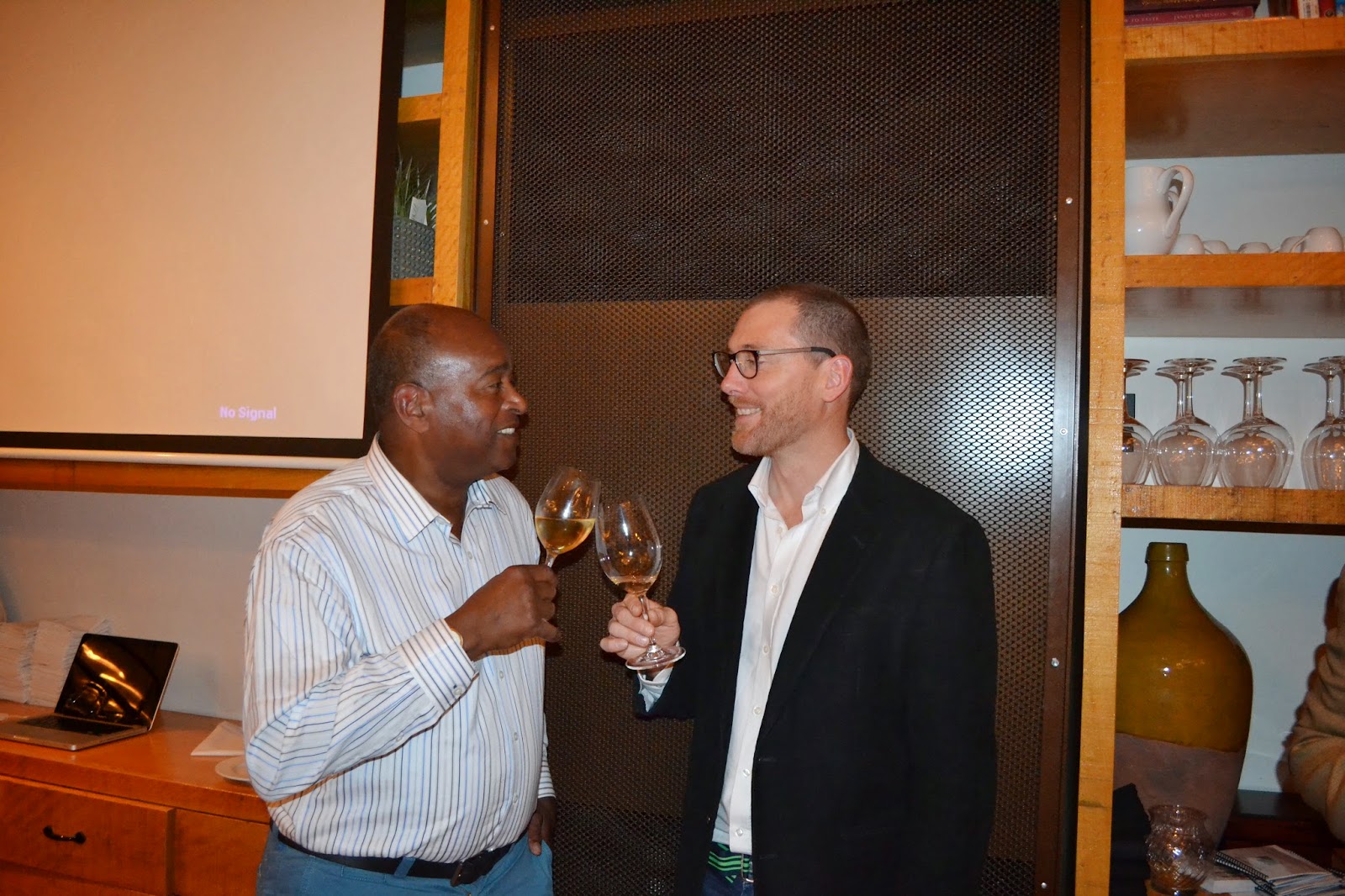 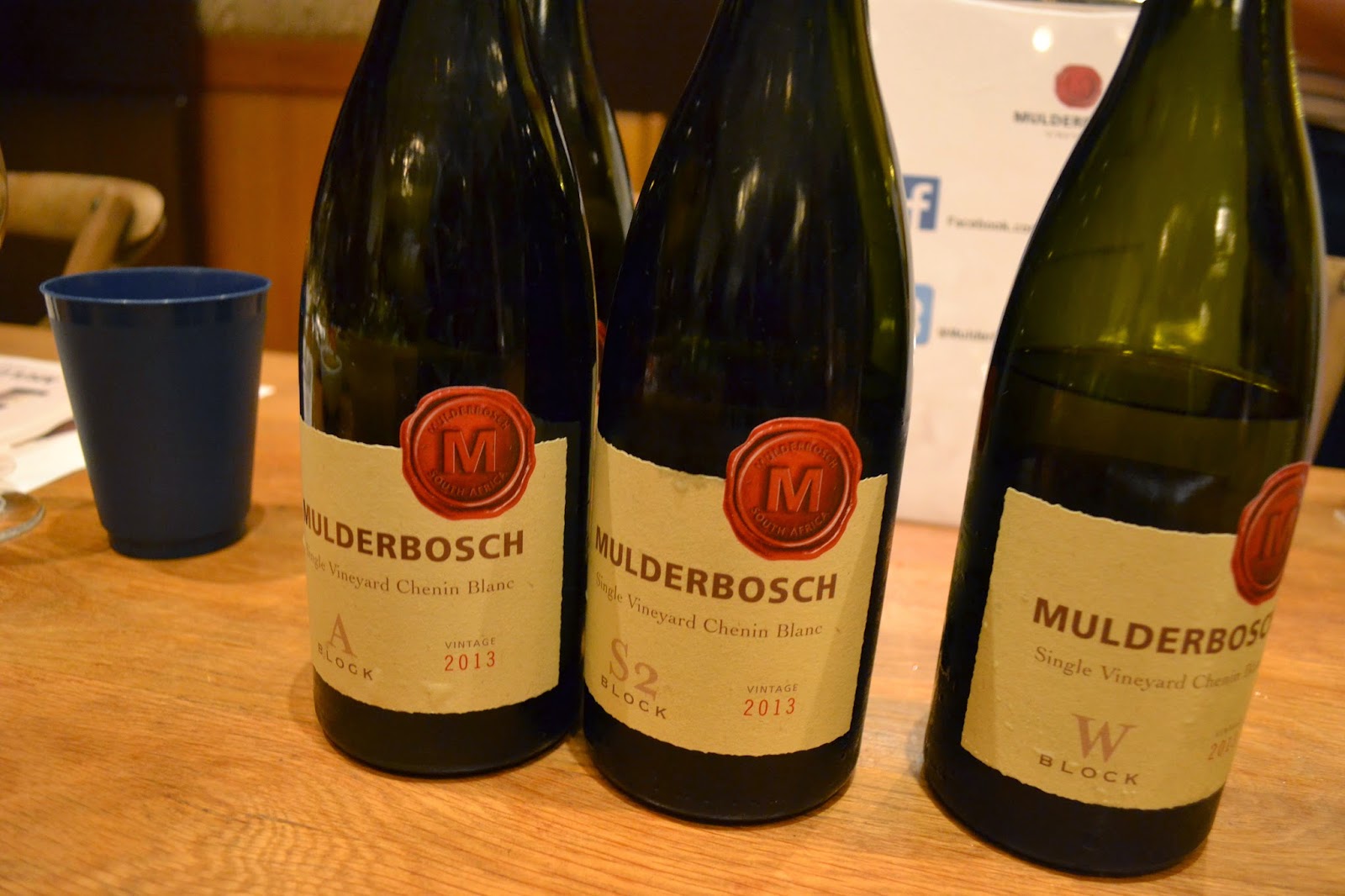 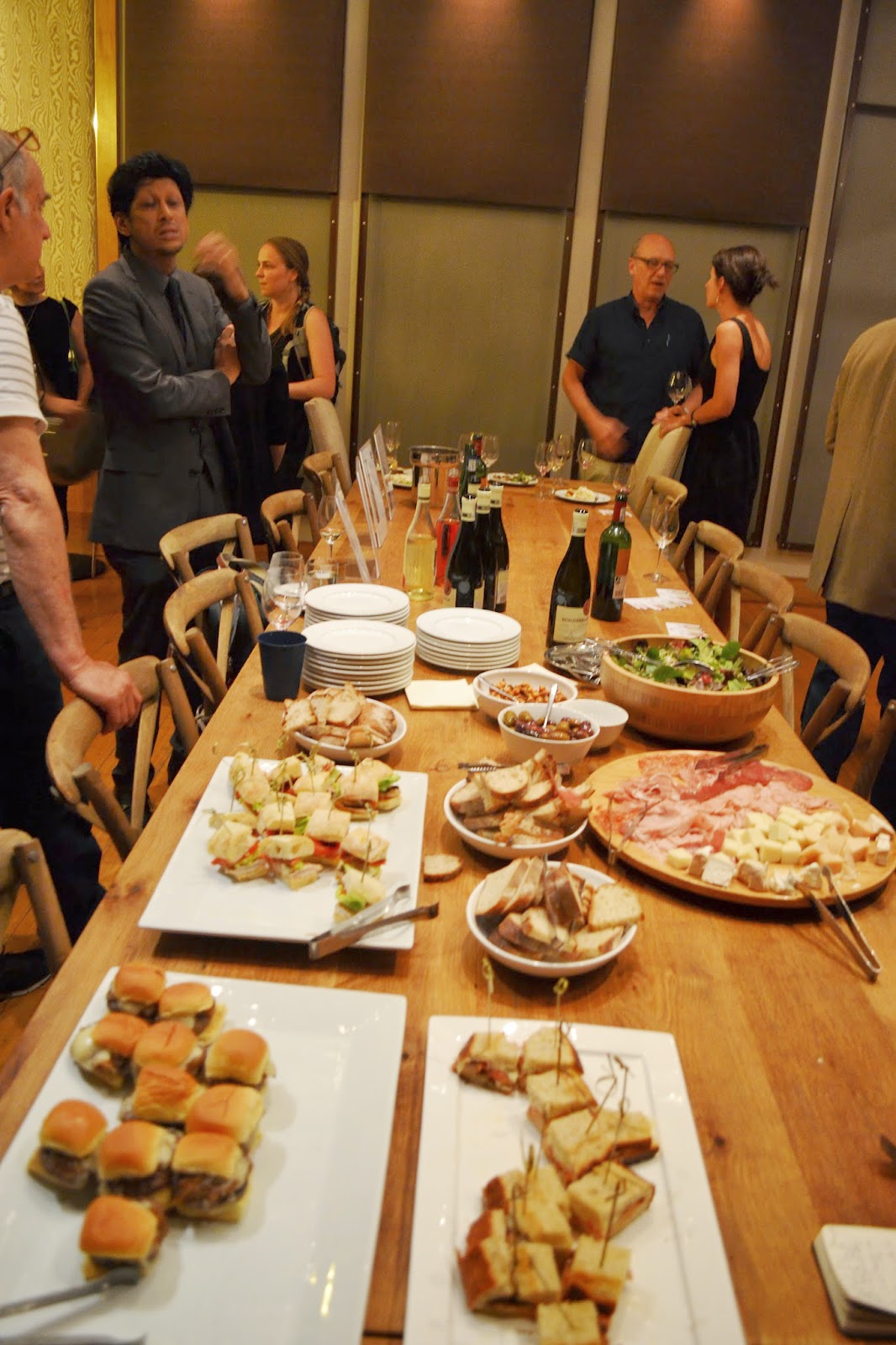 The winetasting seminar at New York's Cork Buzz in the Village 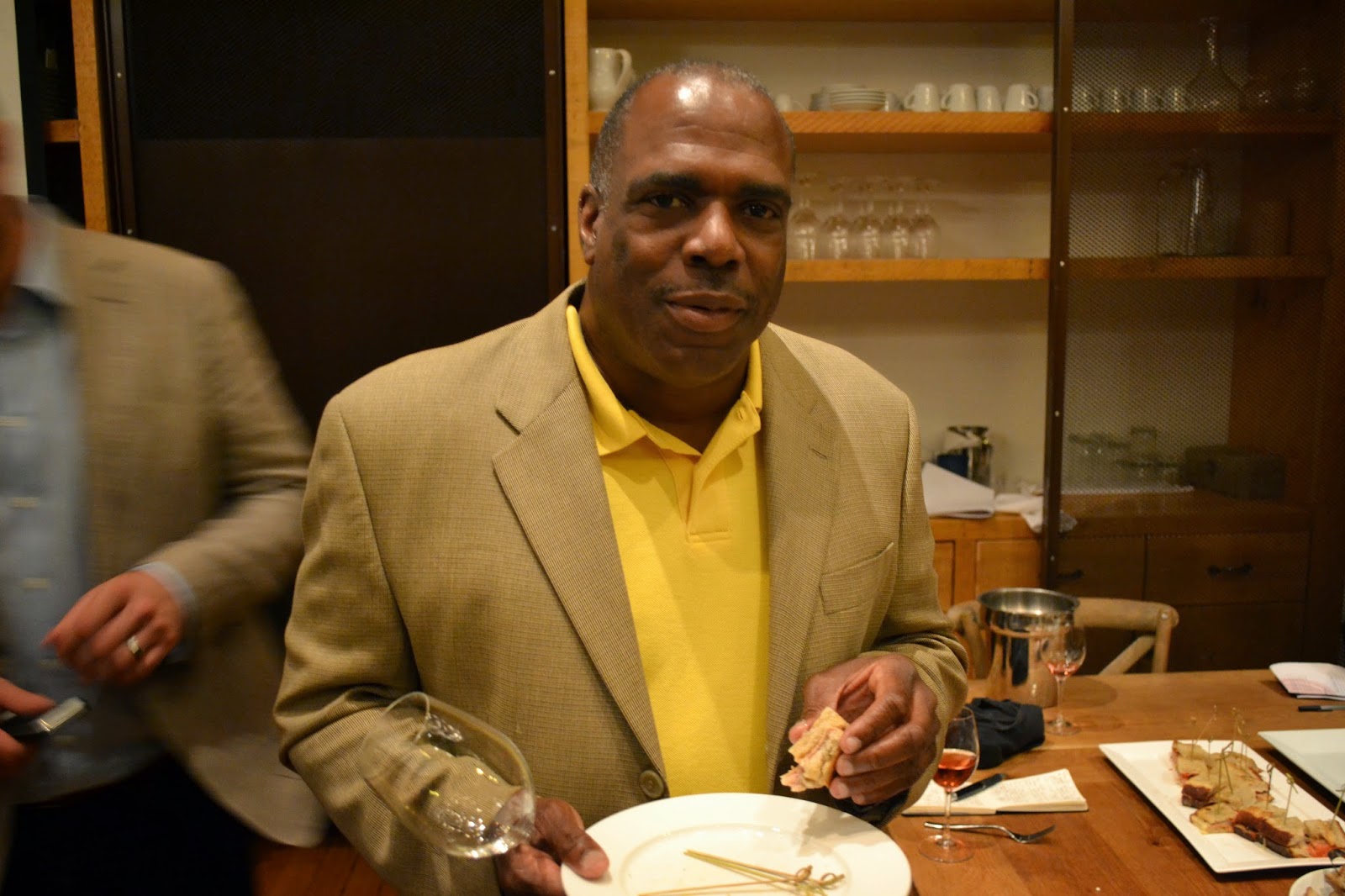 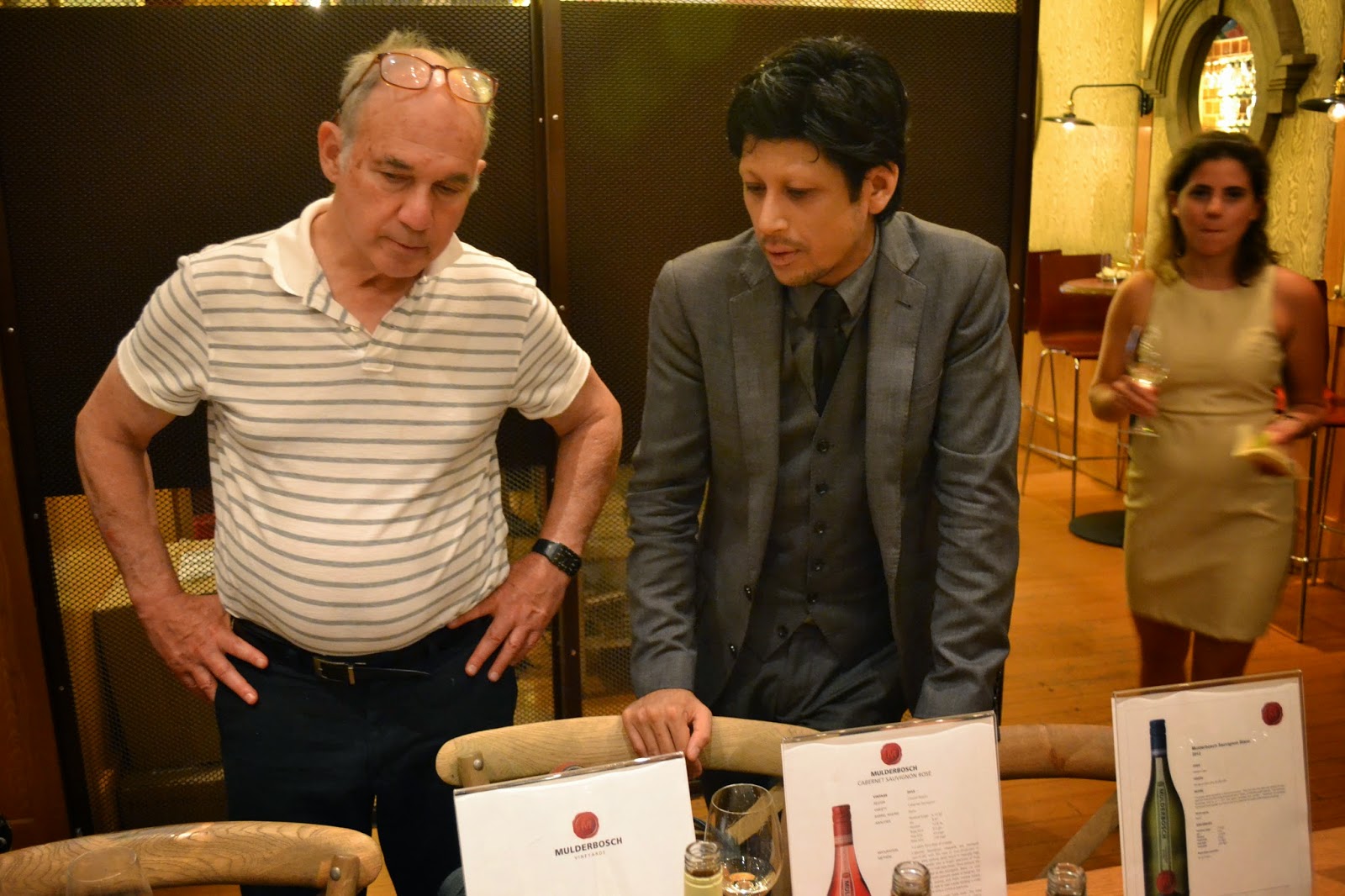 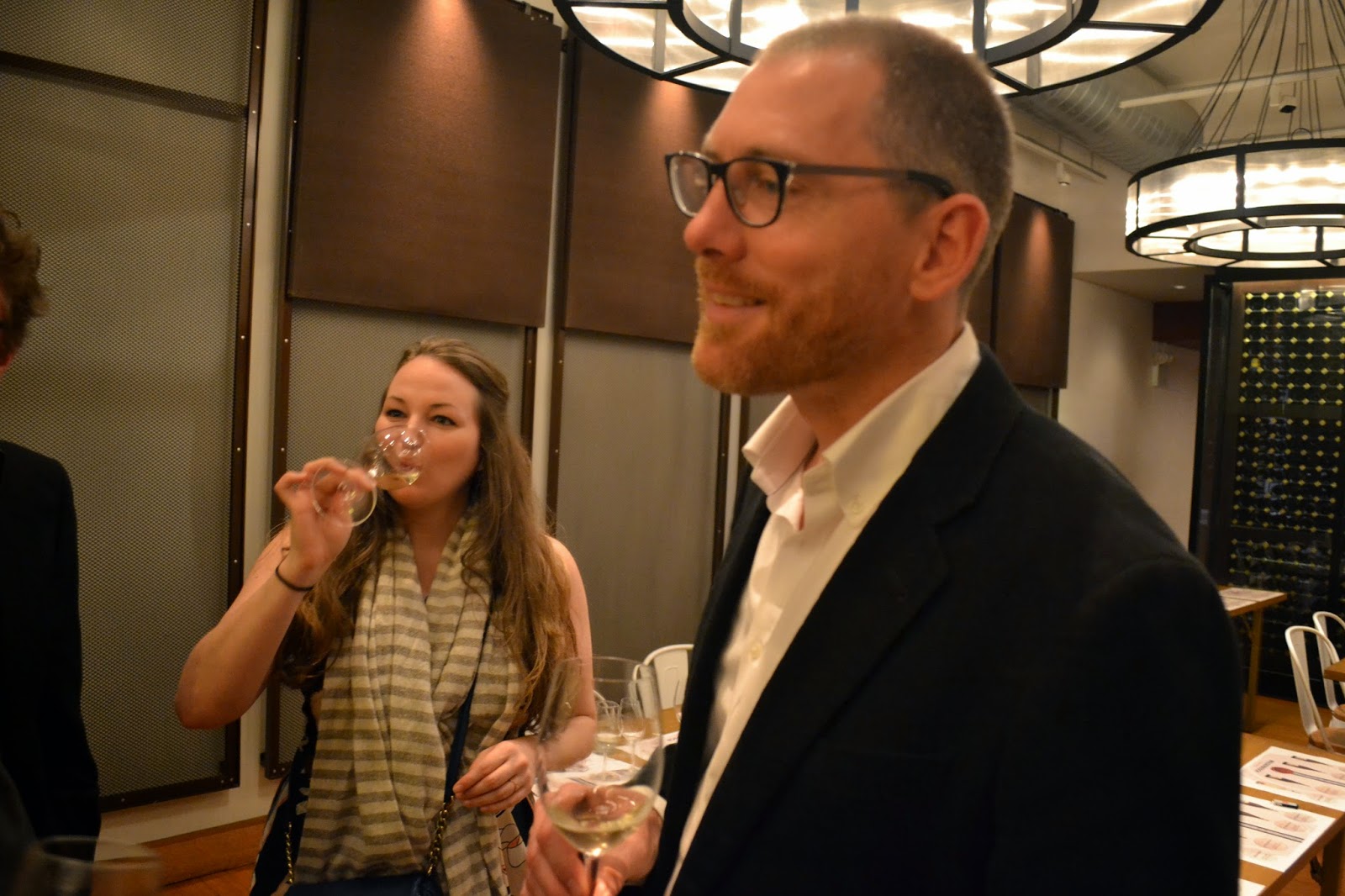 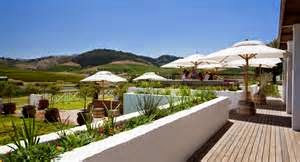 The beautiful estate of Mulderbosch Vineyards in Stellenbosch 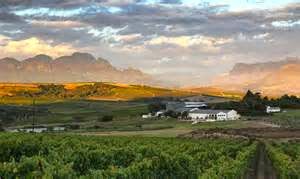 Posted by Dwight the Connoisseur at 2:39 PM