Event is a prelude to the unveiling of Wine Spectator list of Top 100 Wines of 2014
New York--Wine lovers call it the Super Bowl of Wine; the 34th Wine Spectator New York Wine Experience at the Marriott Marquis in Times Square. the Grand Tastings are a prelude to the announcement of the Wine Spectator Top 100 Wines of 2014. A sold out gathering of wine connoisseurs sampled wines rated 90 points or better, poured by the winemakers themselves. Offerings came from around the world. All of the money raised goes to the Wine Spectator Scholarship Fund, which funds culinary and wine programs around the country.

The Wine Spectator has released its Top 100 list since 1988. This year, editors selected wines from among 18,000 tasted in 2014. The selections are prioritized according to quality, availability and value. The top 100 were determined from a field of 5,400 wines that rated as outstanding, 90 points or higher.

At the top of impressive list, which was dominated by European wines, was a port, Dow's Vintage Port 2011 ($82) from Douro, Portugal, which scored 99 out of 100 points. Two other Portuguese wines cracked the Top 10; Prats and Symington Douro River Valley ($55) at 97 points was No. 3, and Quinta Do Vale Maeo Douro ($76) garnered 97 points for number 4. The number 2 spot went to an Aussie, Mollydooker McLaren Vale Shiraz "Carnival of Love" 2012 ($75) at 97 points and another Australian wine, 2011 Leeuwin Chardonnay Margaret River Art Series ($89) with 96 points for number 5.

Wine Spectator is the world's leading wine authority with more than 3 million readers worldwide. Here are some scenes from the Grand Tasting in Times Square. 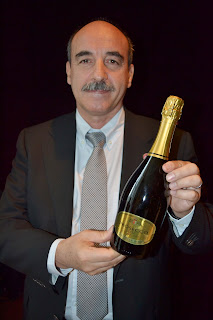 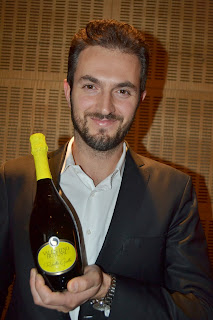 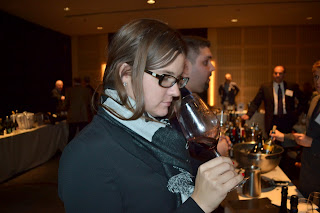 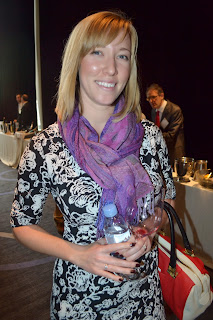 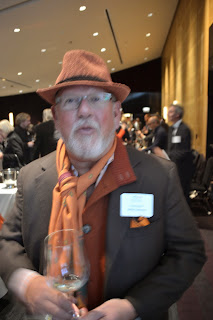 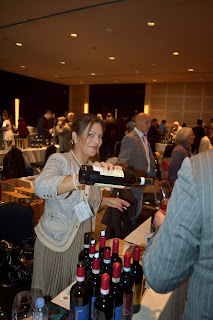 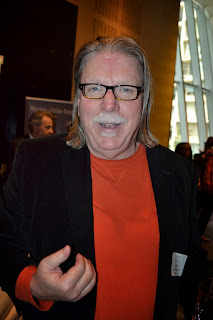 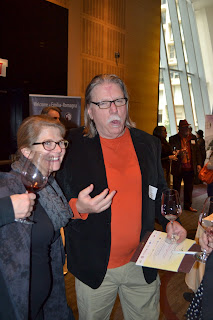 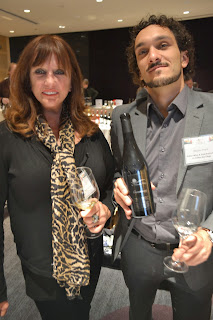 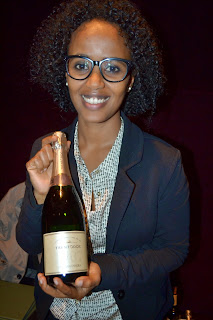 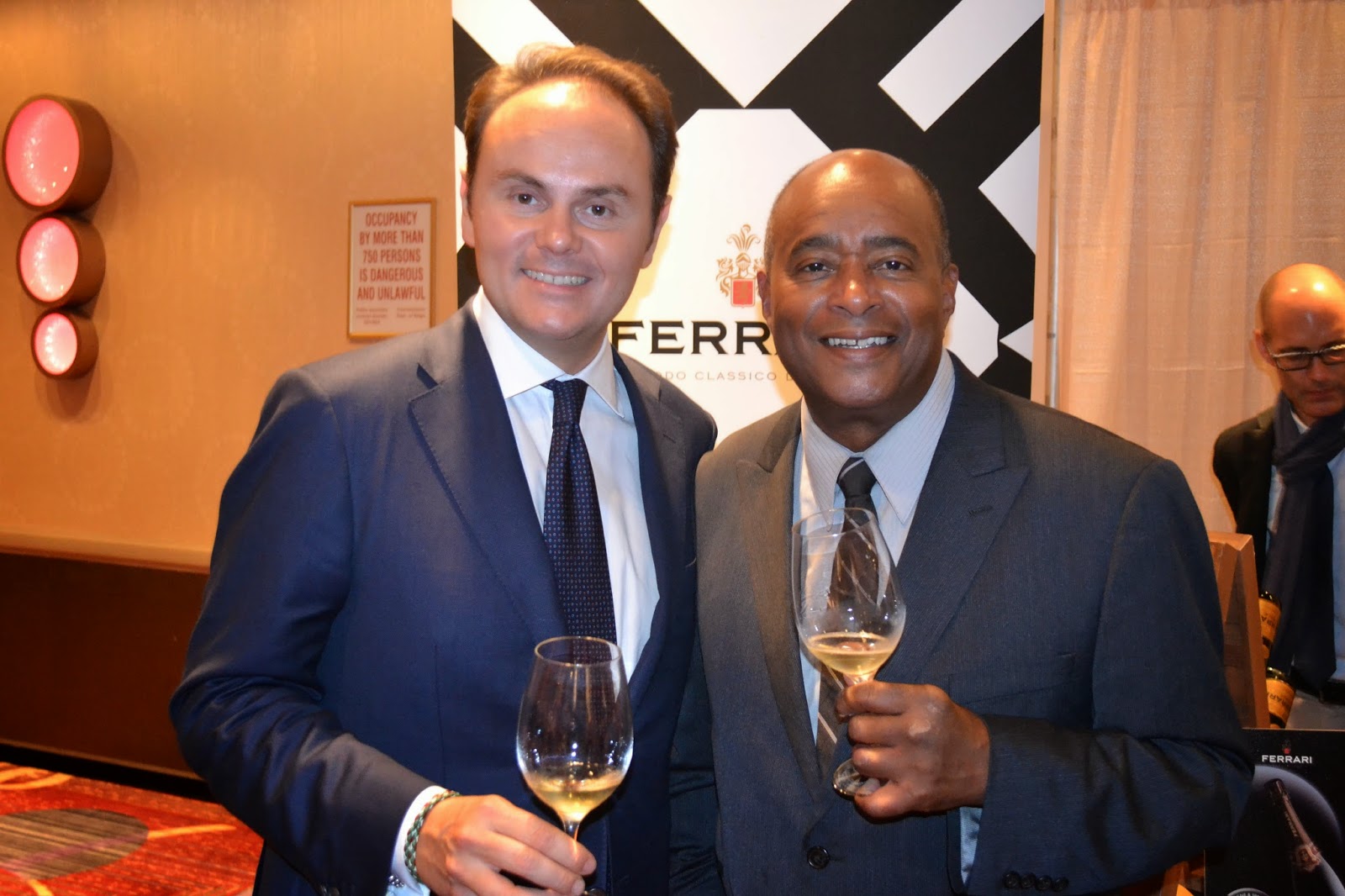 Posted by Dwight the Connoisseur at 12:02 PM