The Grandest Italian Wine Event Ever Held Outside of Italy


Story and Photos by Dwight Casimere

NEW YORK--The Waldorf Astoria was the setting for Italian Wine Week and Convention, Celebrating the Wines of Southern Italy. The event returned to New York for the first time since 2011 with over 200 delegates representing the producers and importers from some of Italy's most significant estates.  Pier Paolo Celeste, the Italian Trade Commissioner  Executive Director for the USA presided over the event which included industry seminars, focused tastings, casual walk-around samplings and elaborate dinners featuring the renowned cuisine of the Waldorf Astoria and the grand surroundings of the Starlight Roof, Vanderbilt Room and Empire Room. Participants were transported to a Roman Pallazo within the confines of midtown Manhattan.

Seminars ranged from weighty subjects such as The Impact of Climate Change in the World's Vineyards to explorations of Puglia's Wine Riches and the Captivating Wines of Calabria. On a lighter note, the convention explored the relationship between wine and the arts with Vino e Musica: The International Language, which combined wine tasting sensations with music appreciation. Jon Morrell, a renowned opera tenor and representatives from the music worlds of jazz, blues, country and R and B explored the relationship between wine and music with Moderator Michael Dorf, the Founder of City Winery, which has combined entertainment venues restaurants and wine bars in both New York and Chicago.

Speakers anbd Paneliest included Jessica Altieri, Founder and CEO of the Wine Channel TV Network, Charlie Arturaola, wine writer and Communicator of the Year in 2012 by the International Wine and Spirits Competition and Scott Carney, Master Sommelier and Dean of Wine Studies at the International Culinary Center in New York.

The primary focus, of course, was the wine, which is among the finest in the world. The Grand Tasting encompassed a cornucopia of wines from Campania, Puglia, Calabria and Sicily. For more information visit italianmade.com and follow on twitter at @VirtualVino #Vino2015, Facebook: facebook.com/virtualvino  #Vino2015. 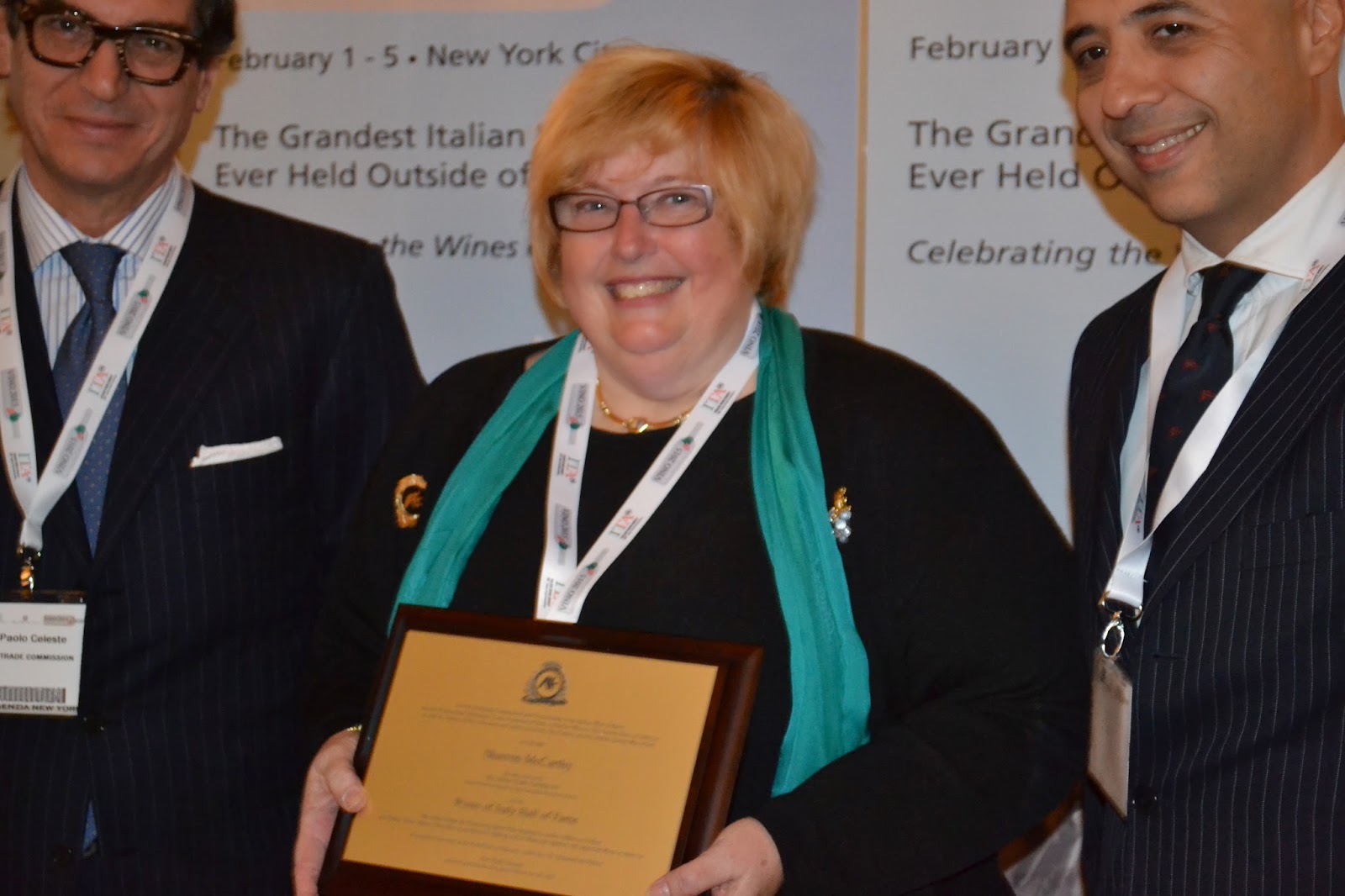 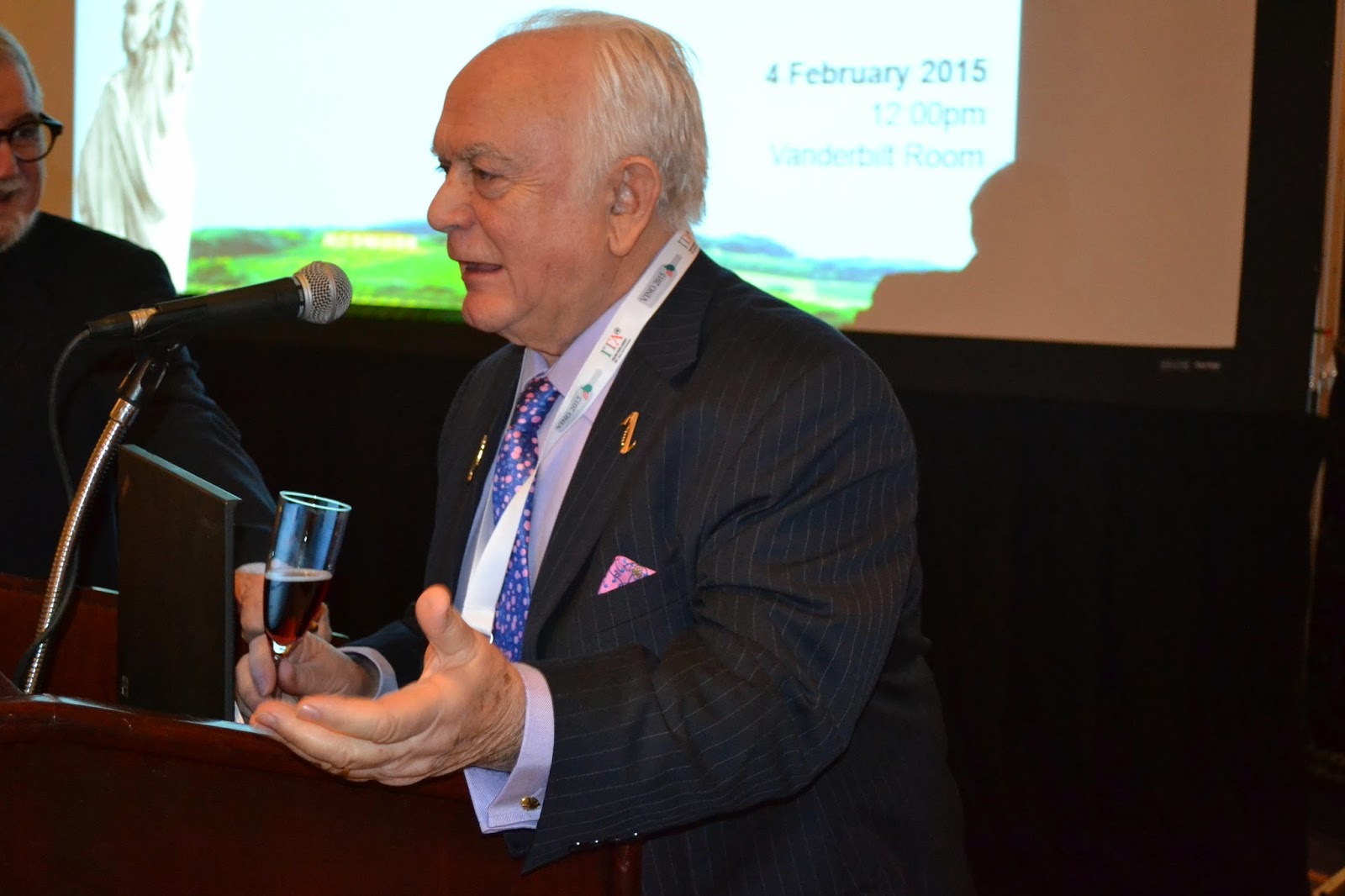 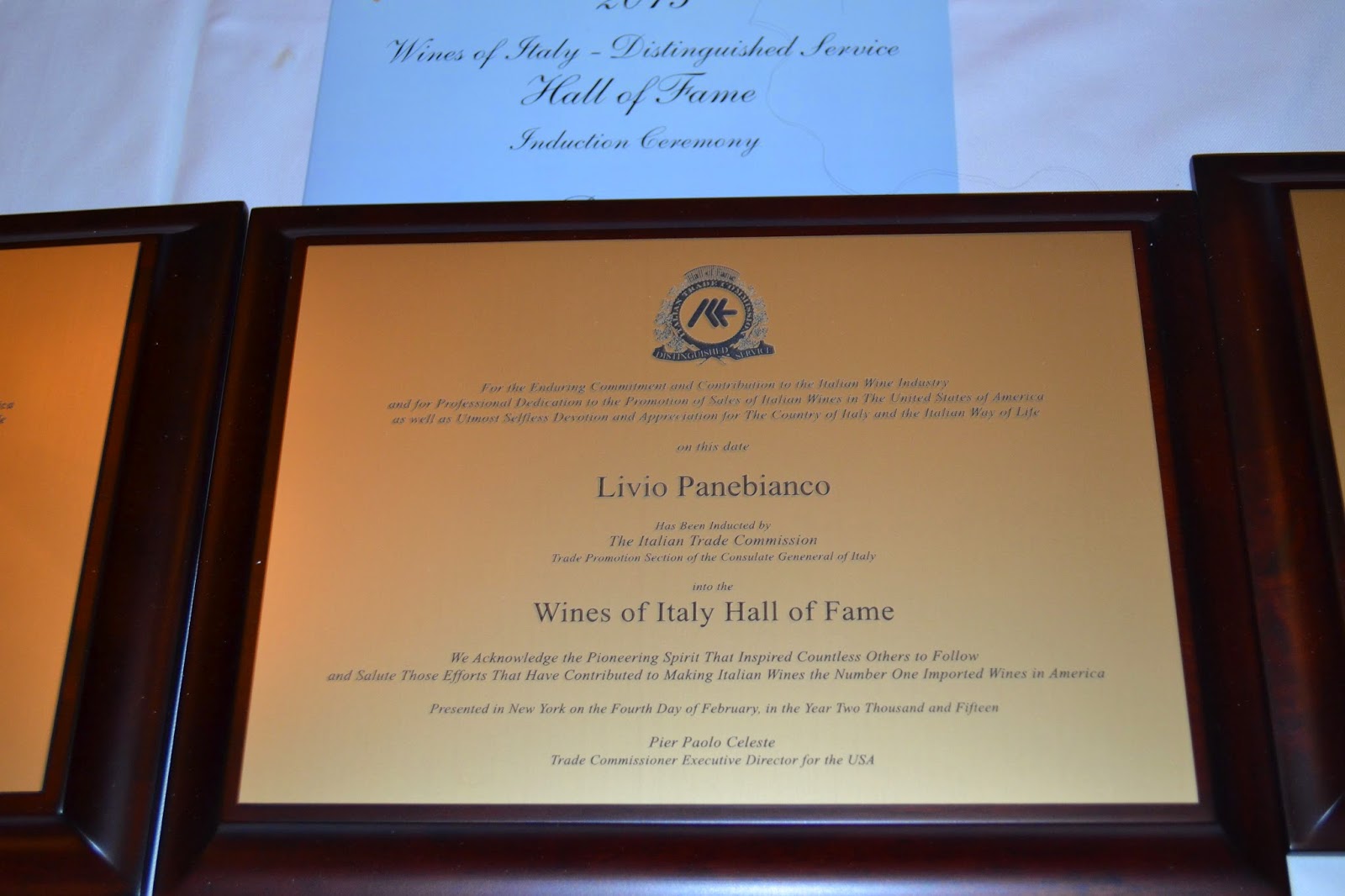 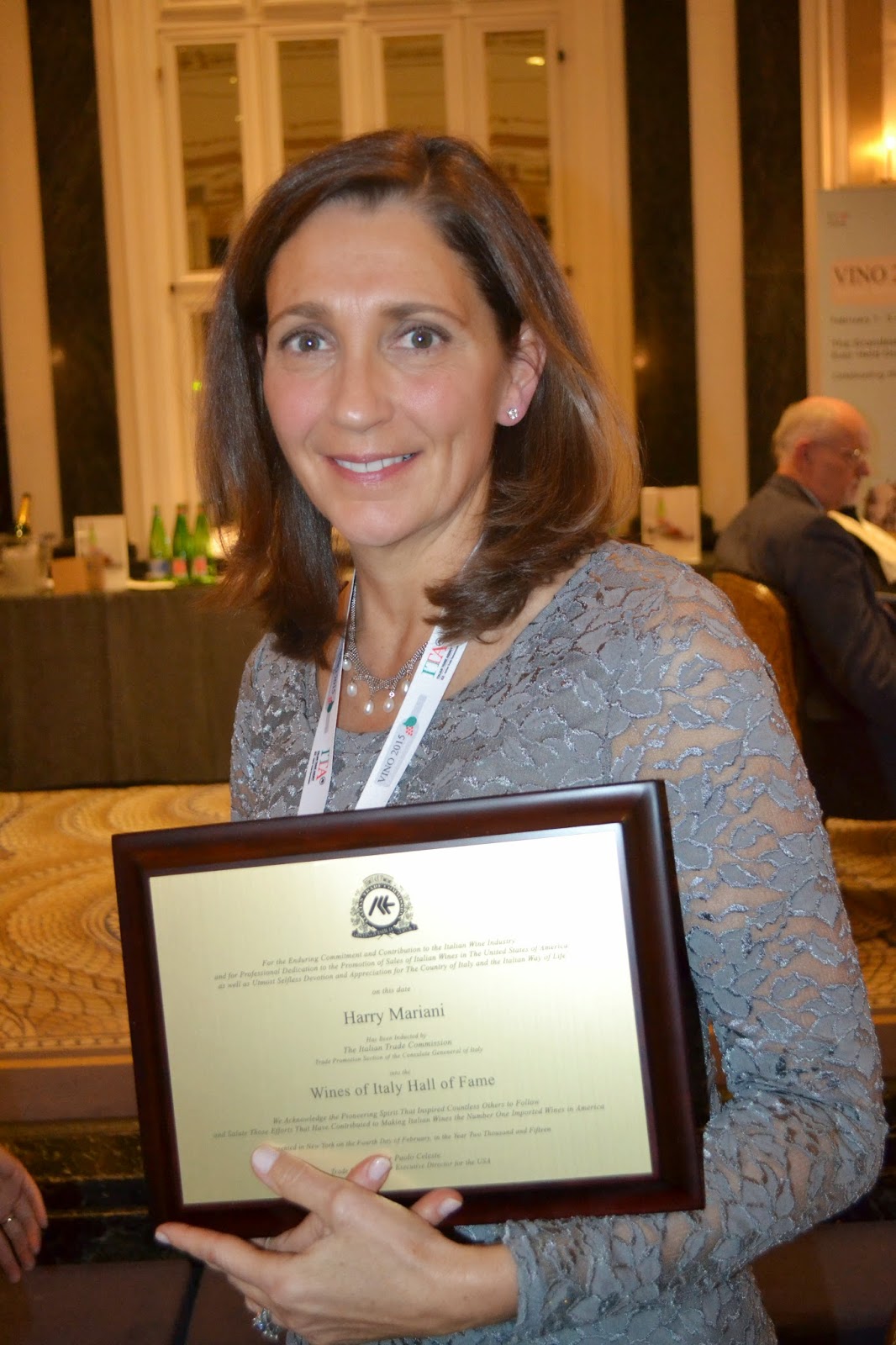 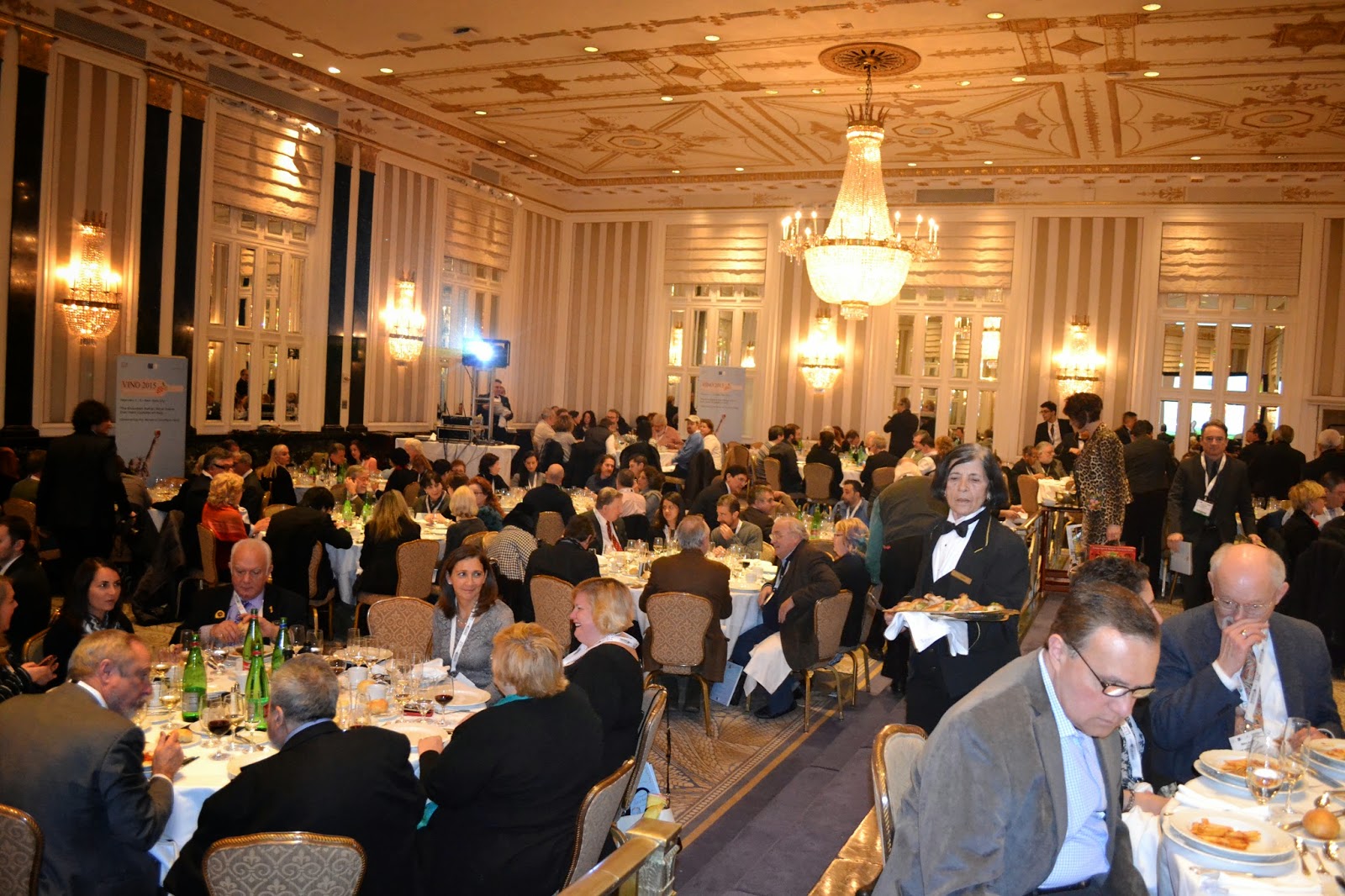 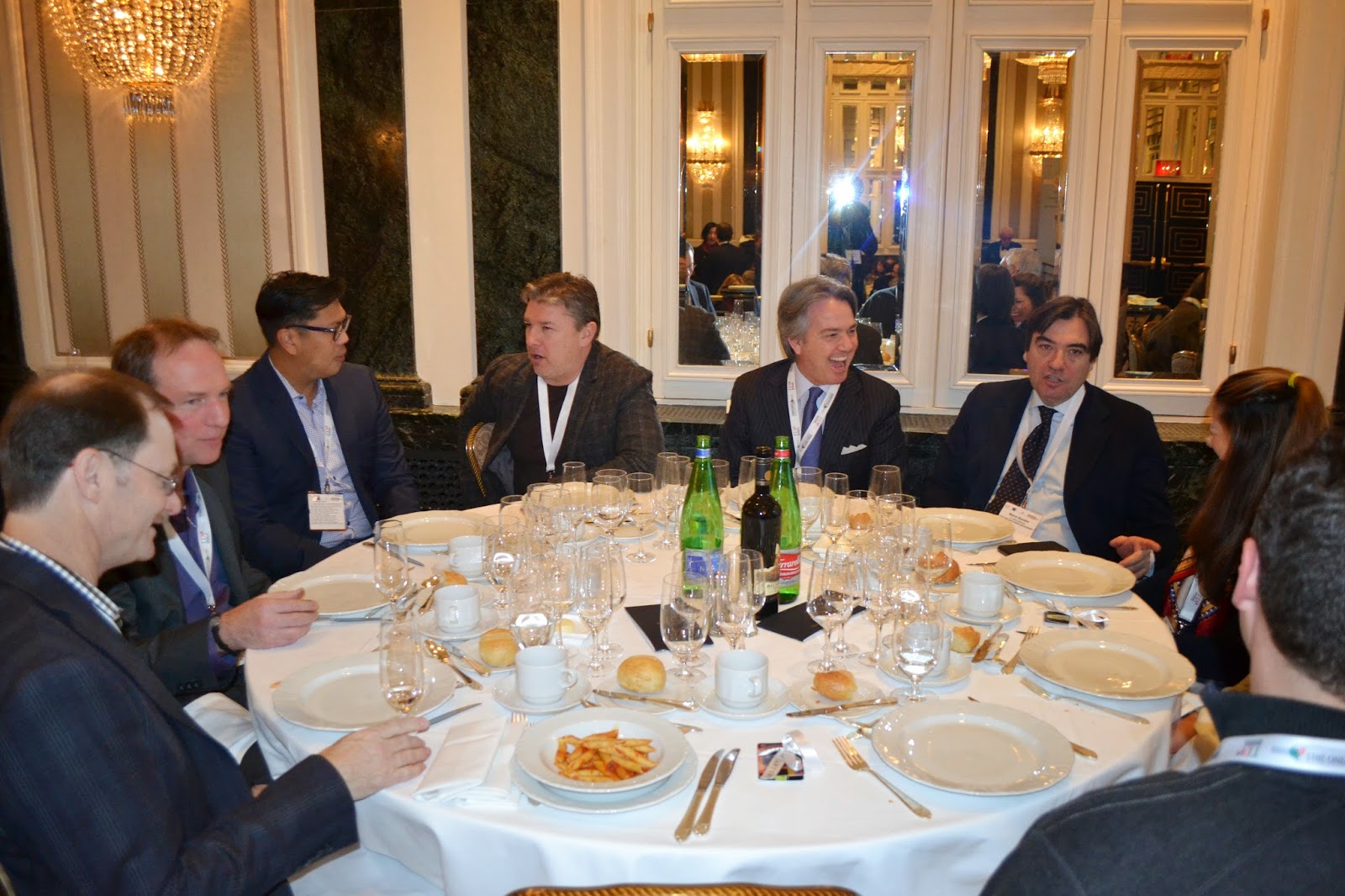 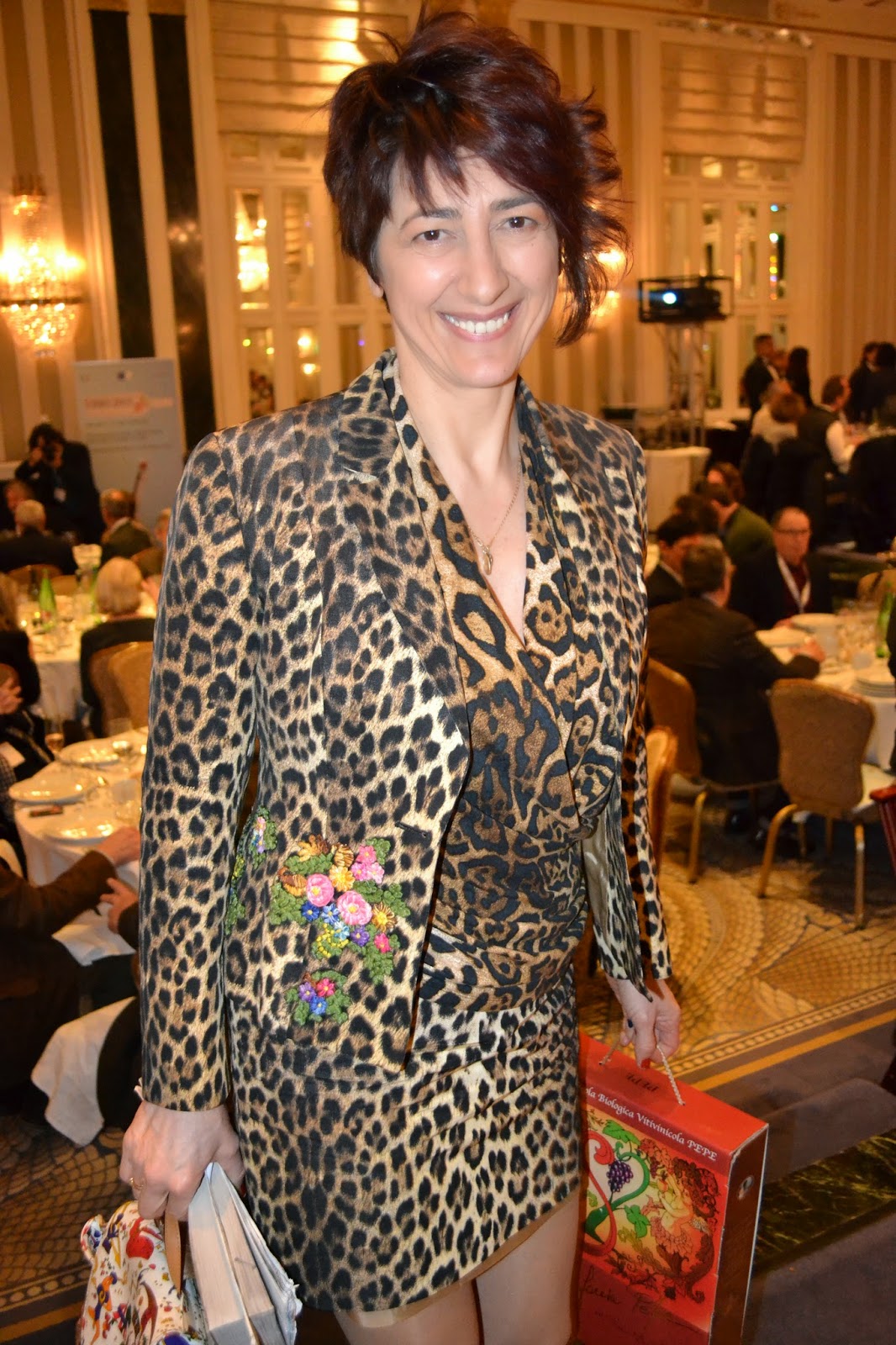 Italian Fashion was to be seen everywhere 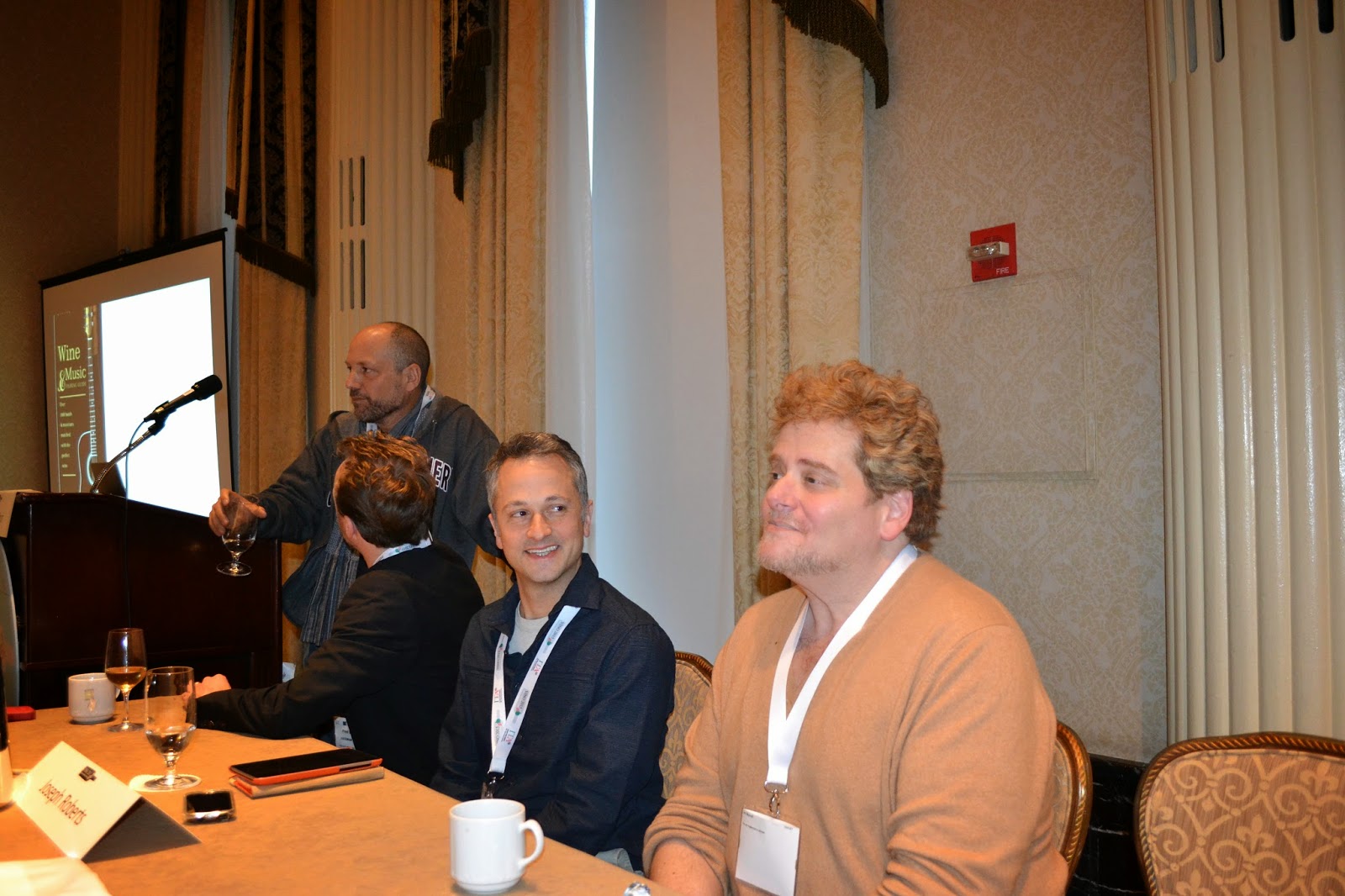 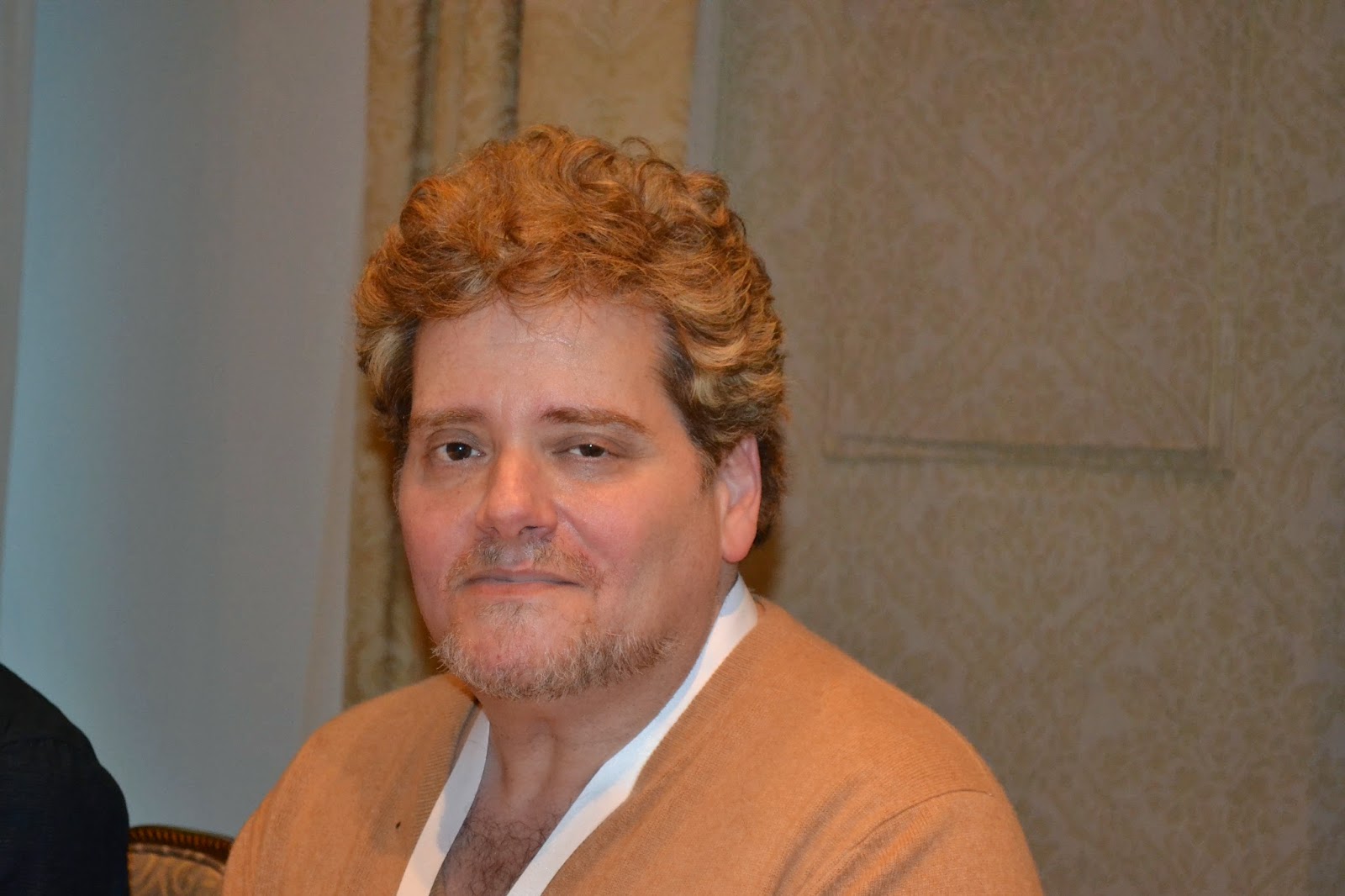 The wine, of course, is everything! 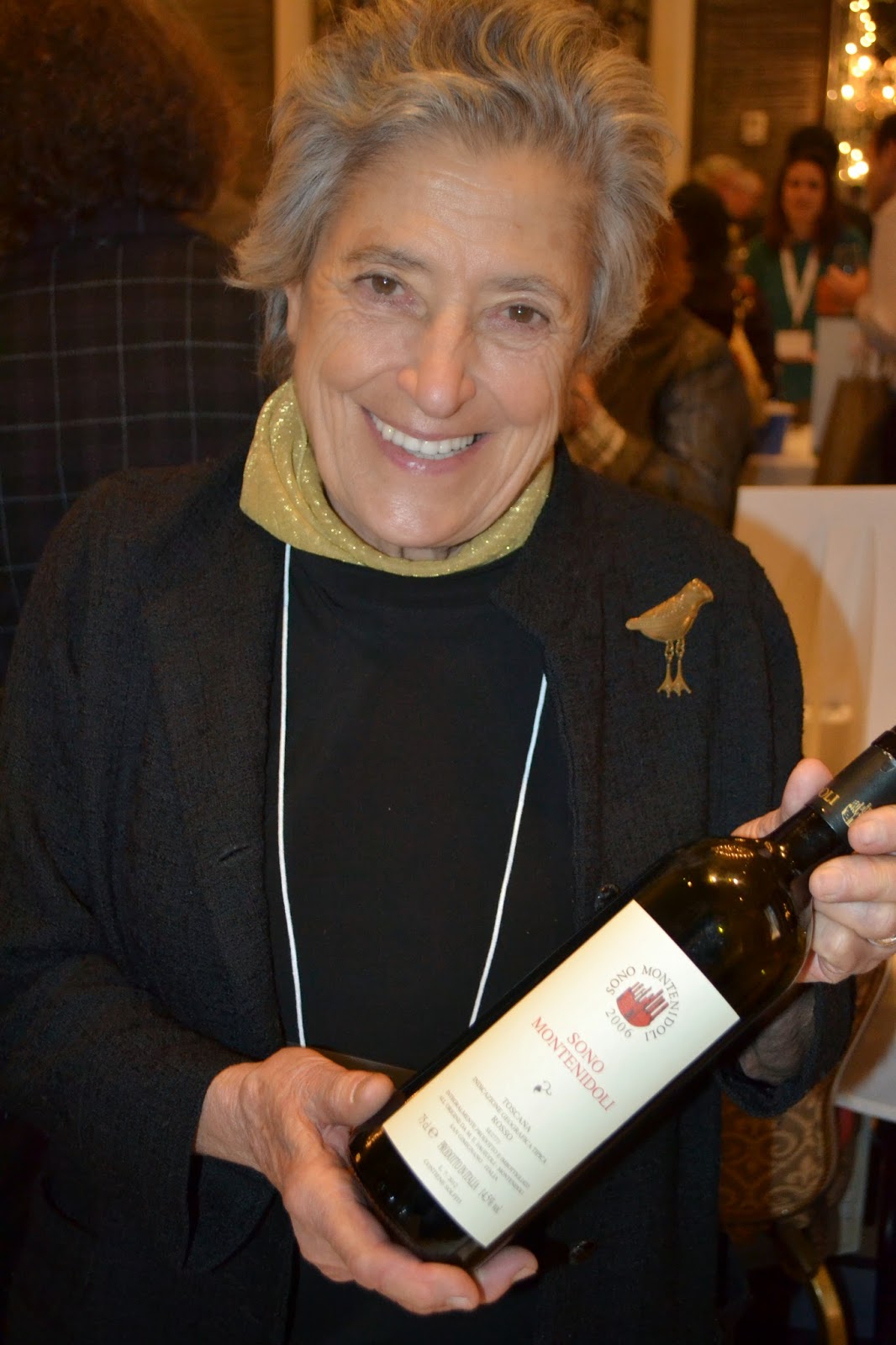 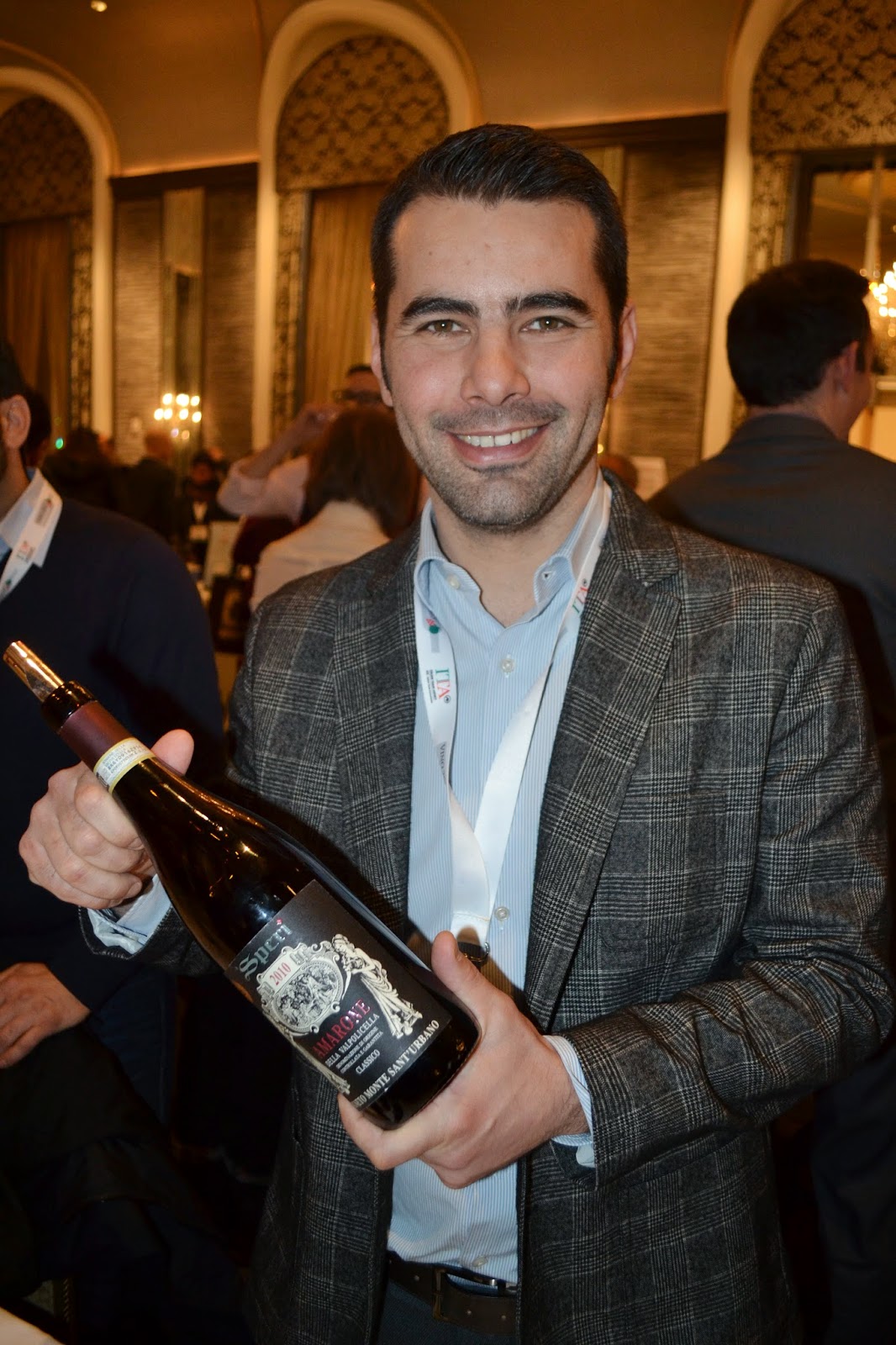 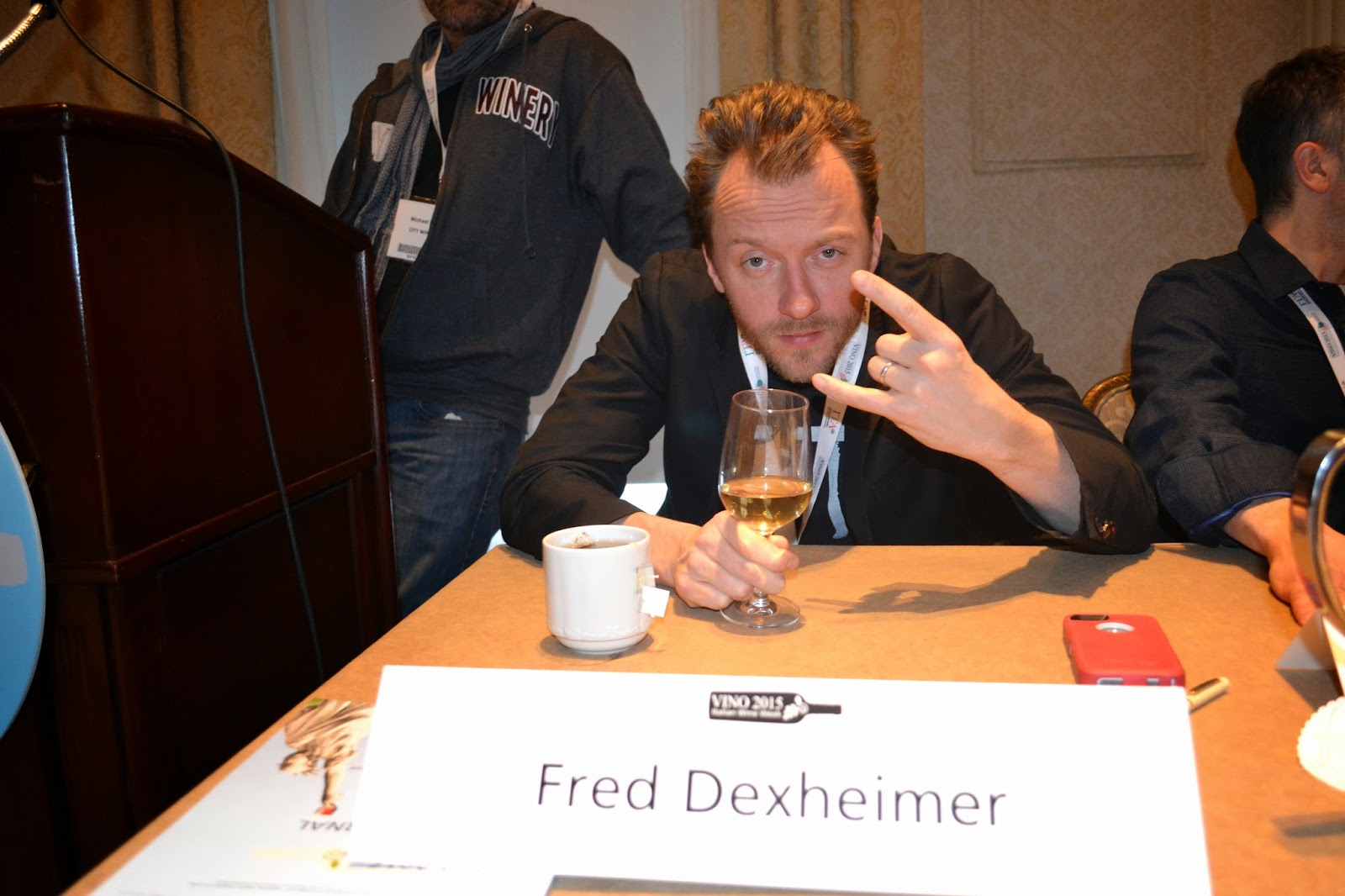 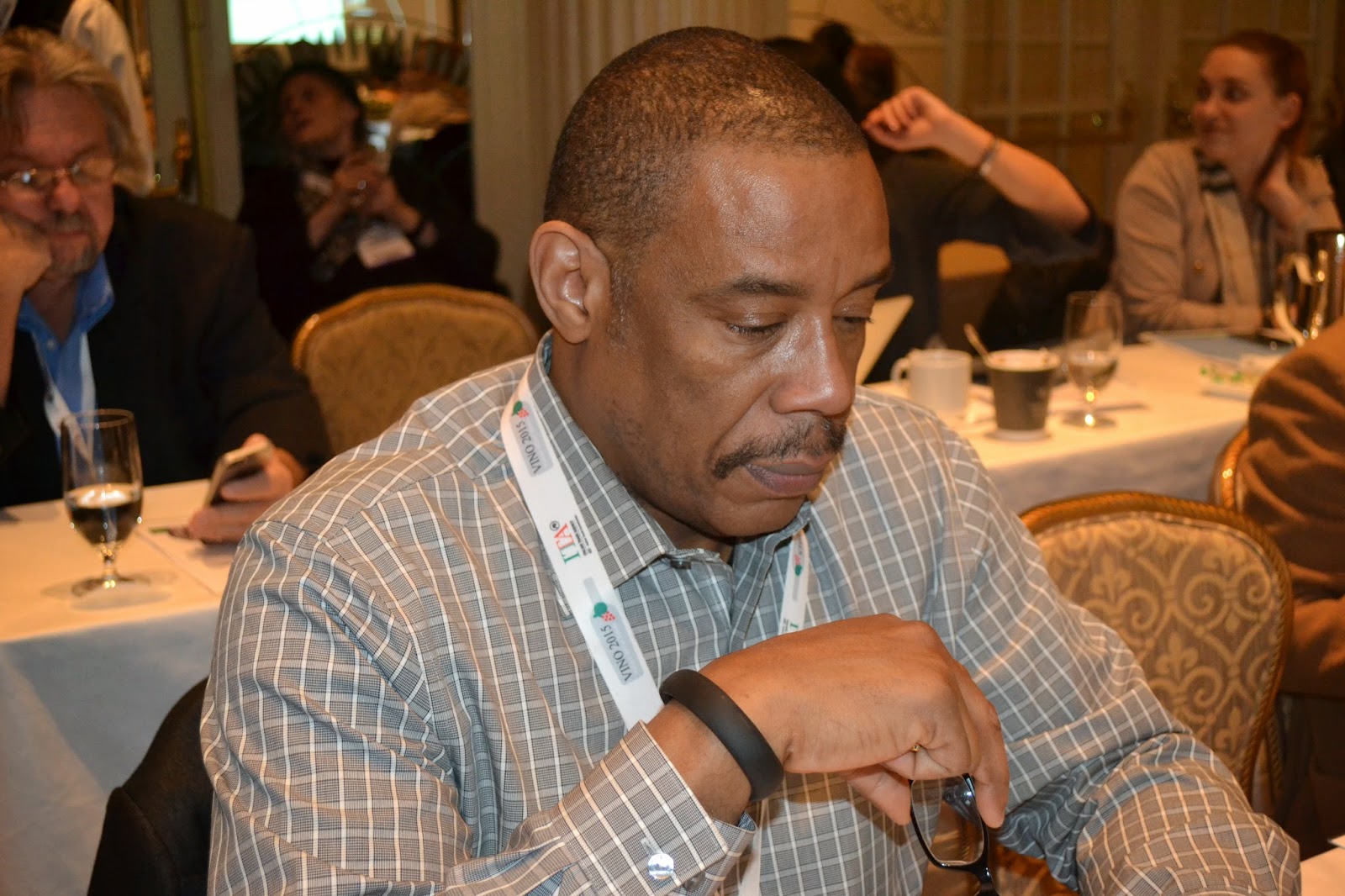 Tasting sessions were engrossing and intense 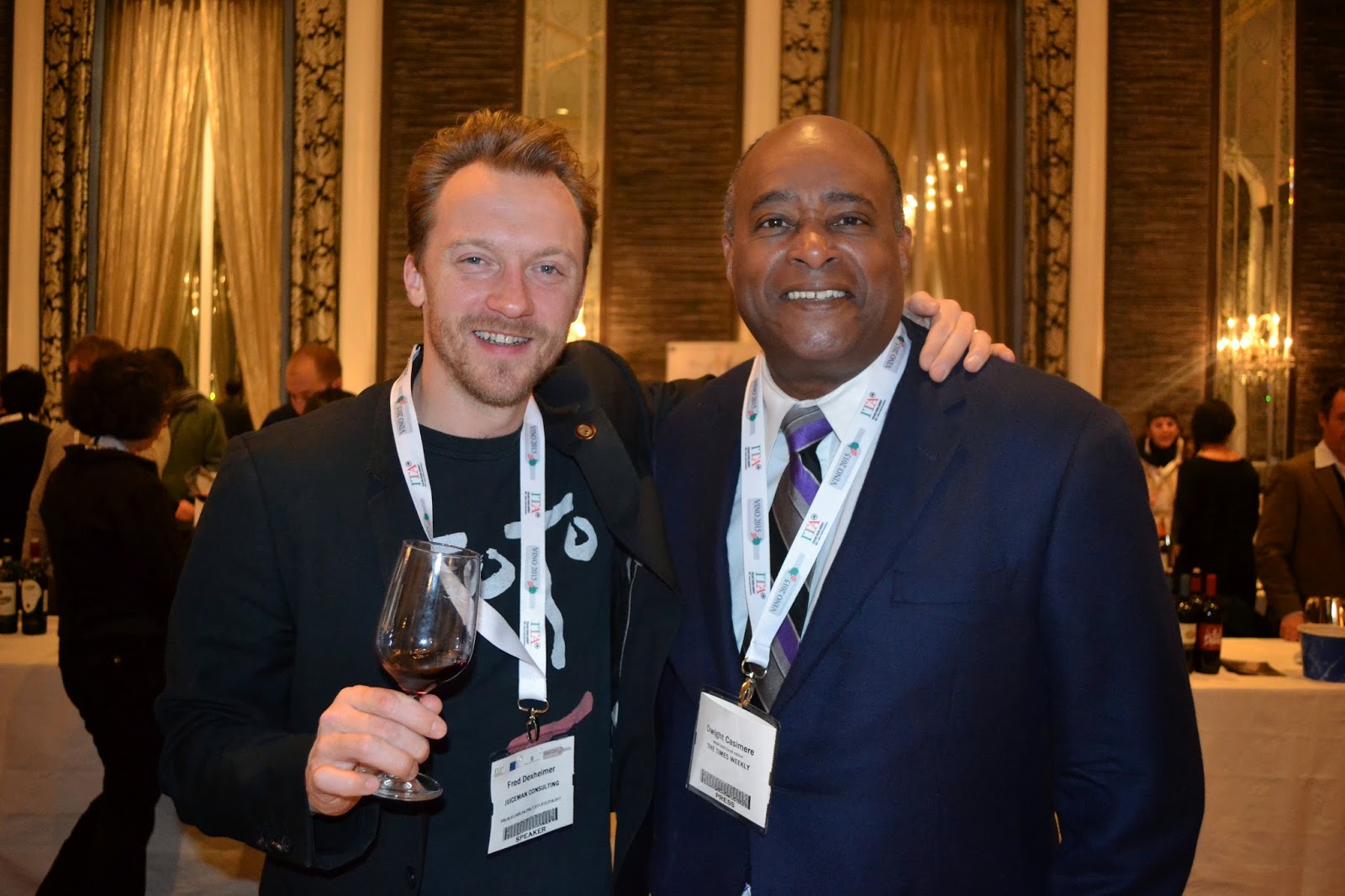 With Fred Dexheimer, my instructor for Sommelier Certification at the International
Culinary Institute in New York

Below: faces at the Grand Tasting 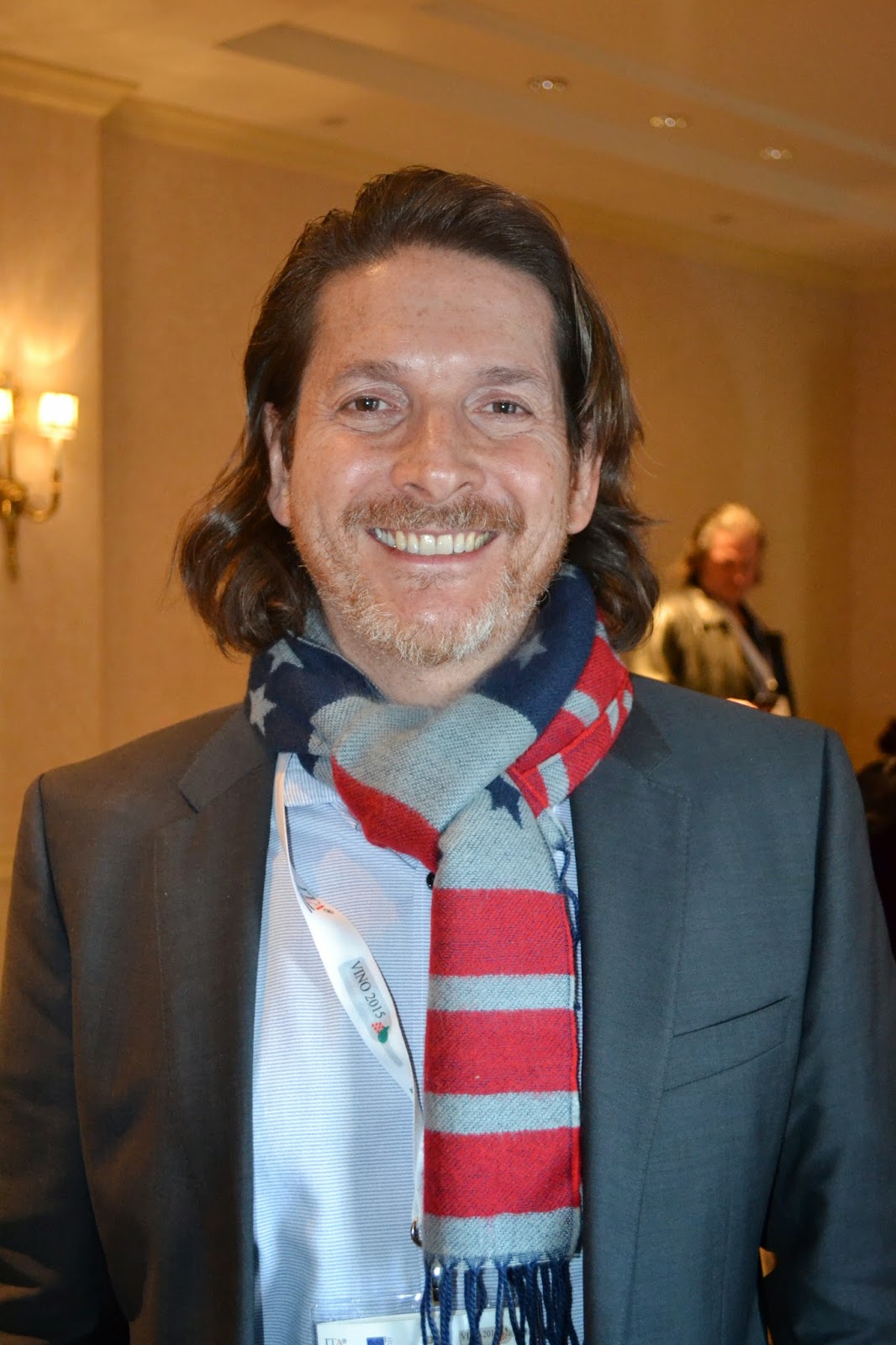 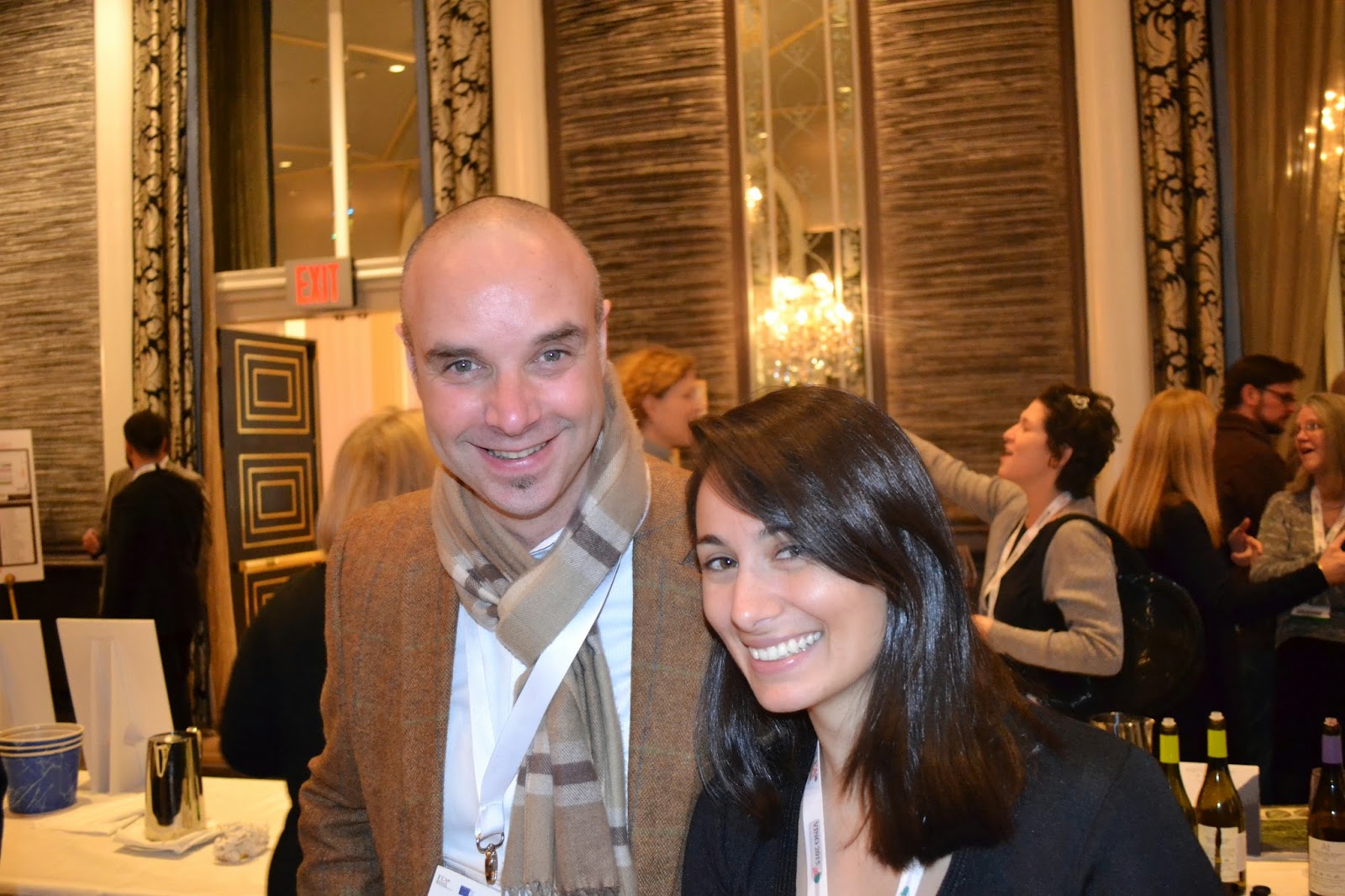 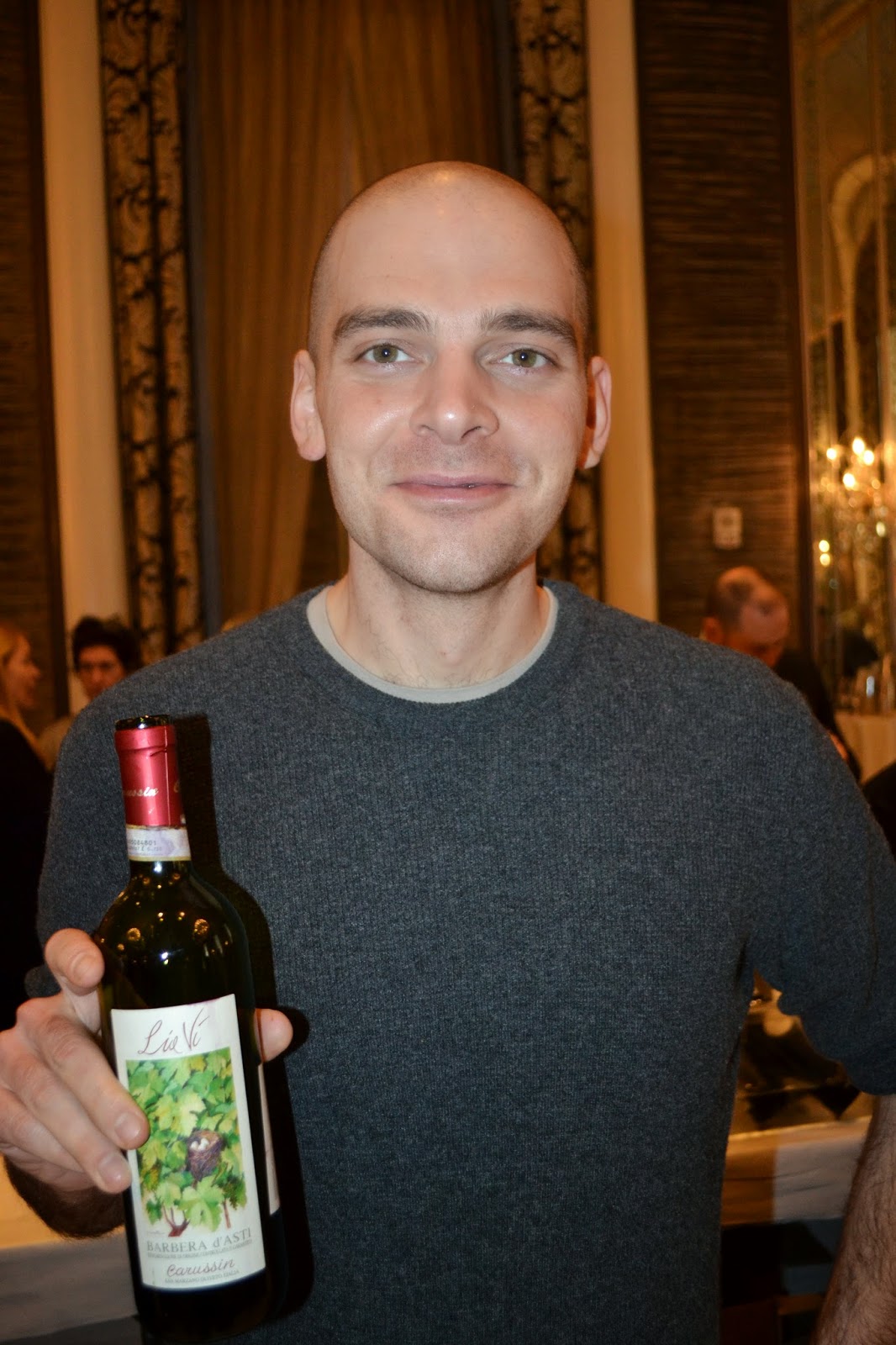 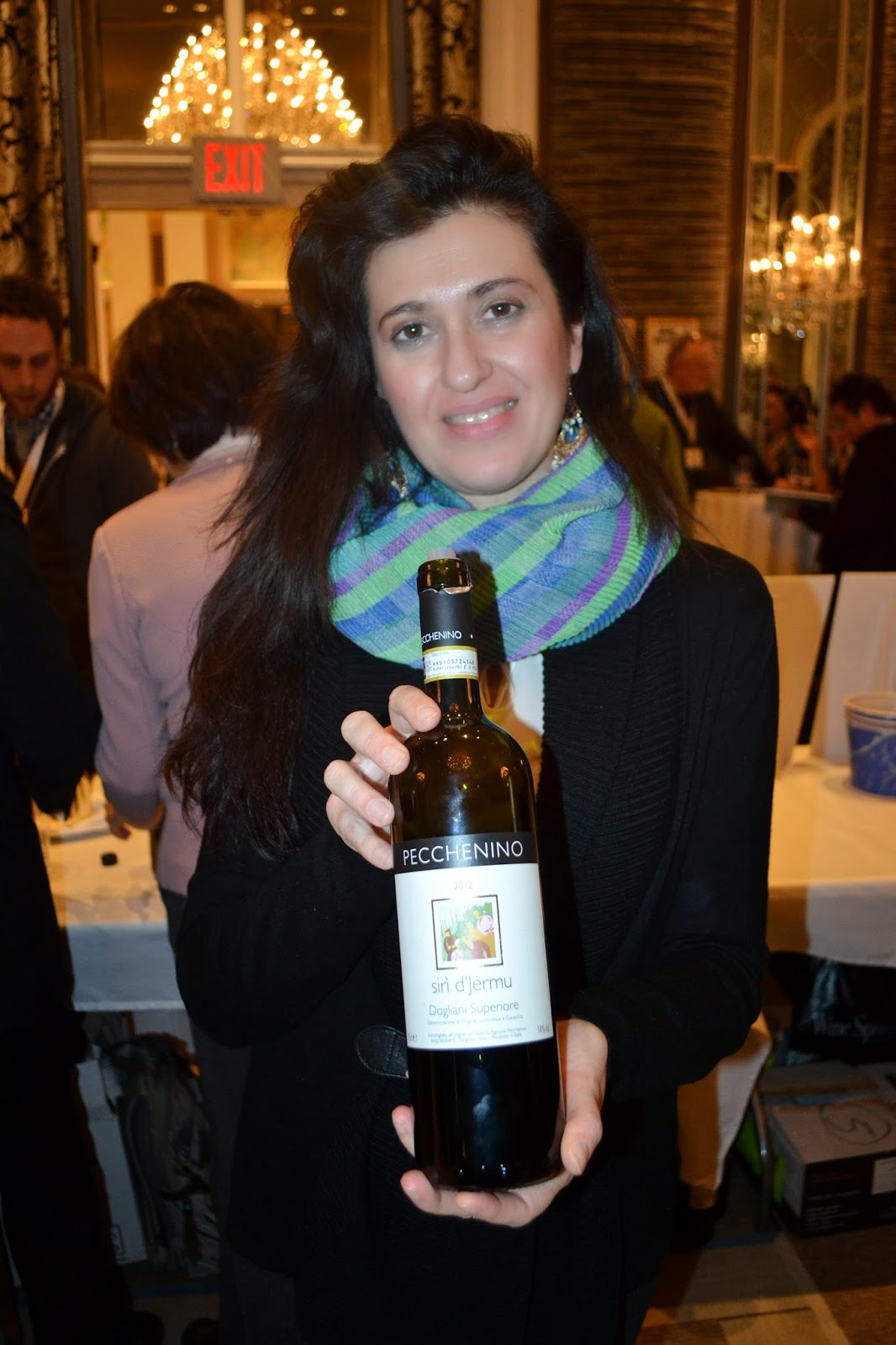 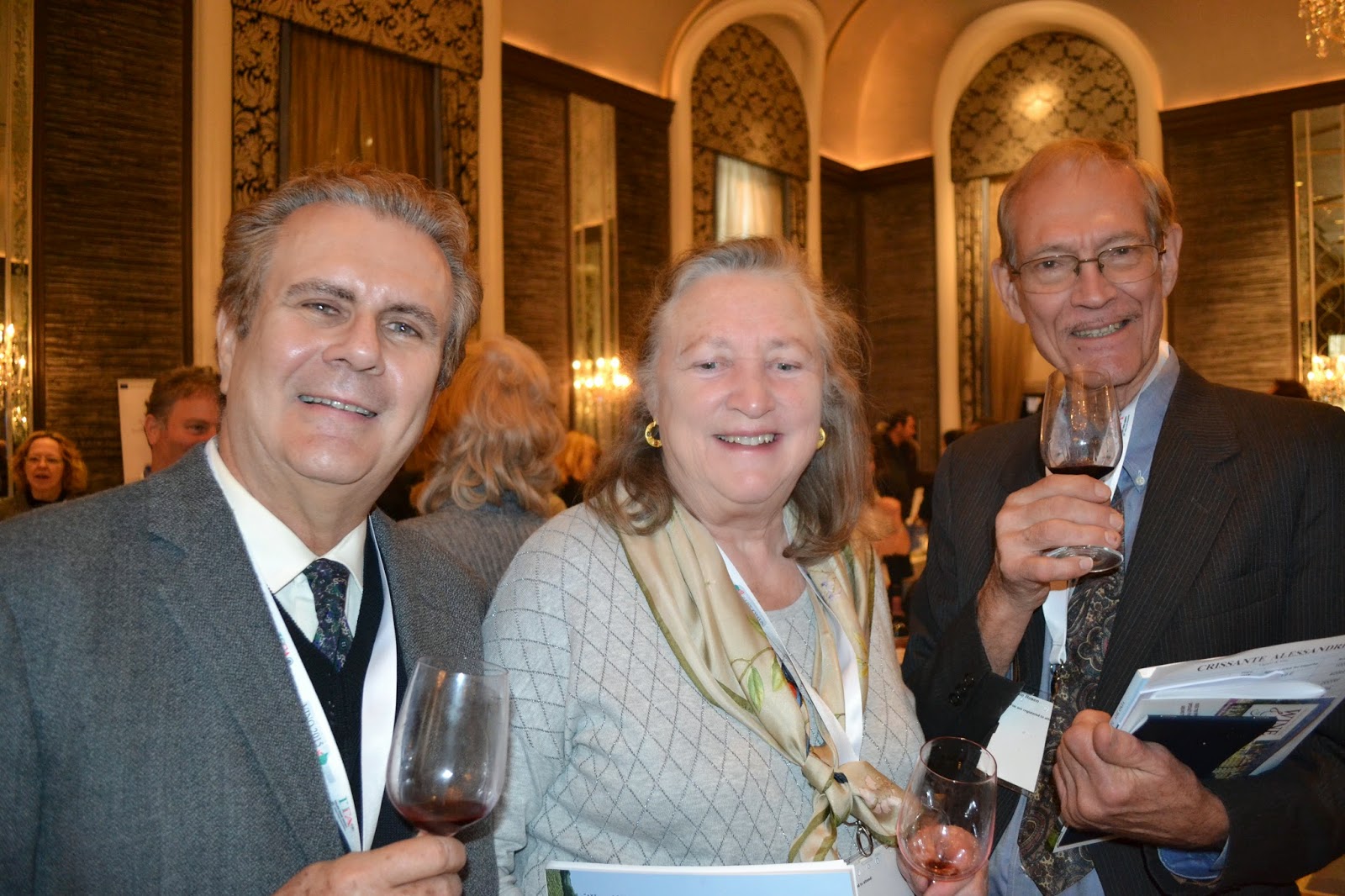 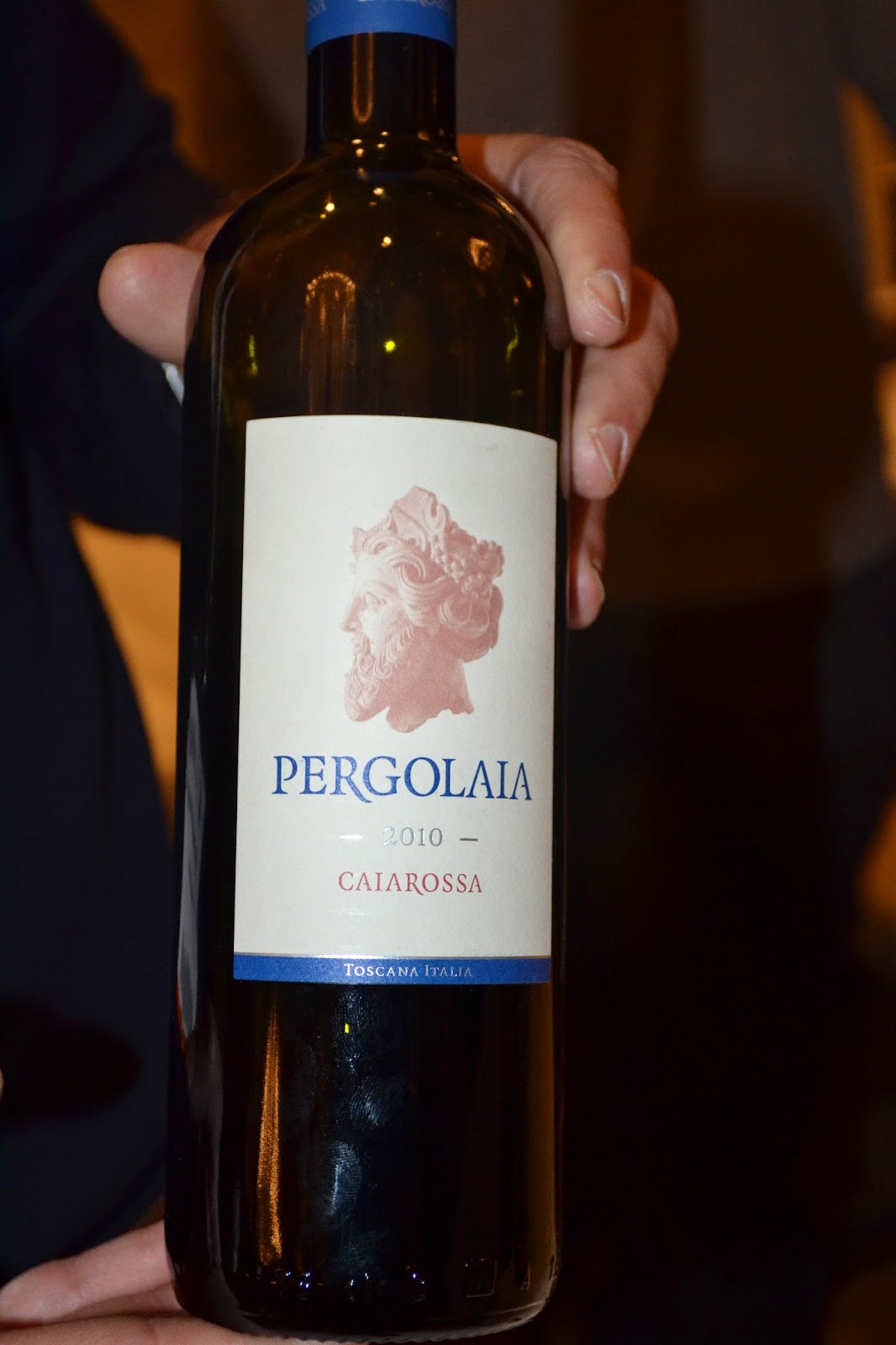 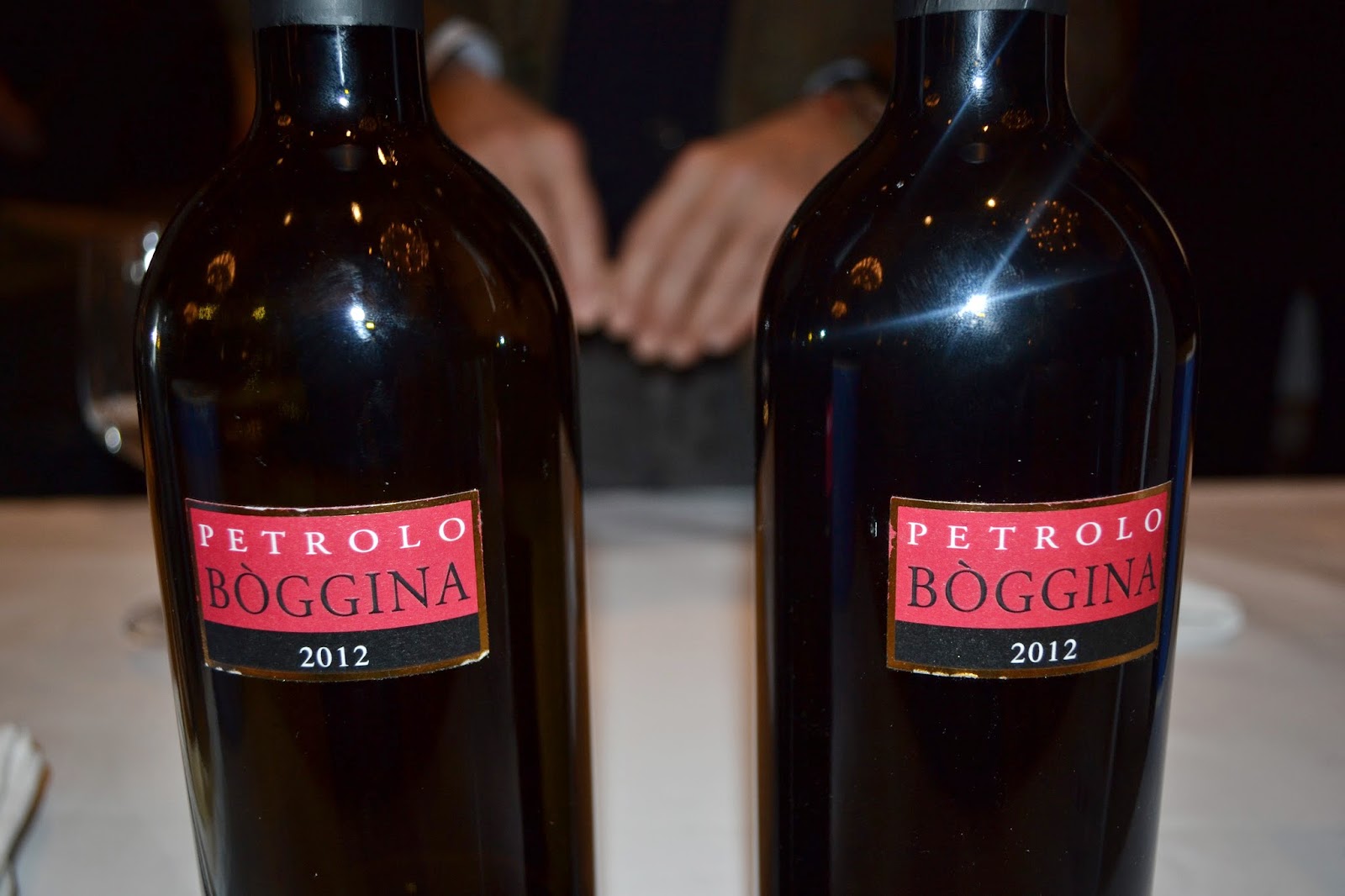 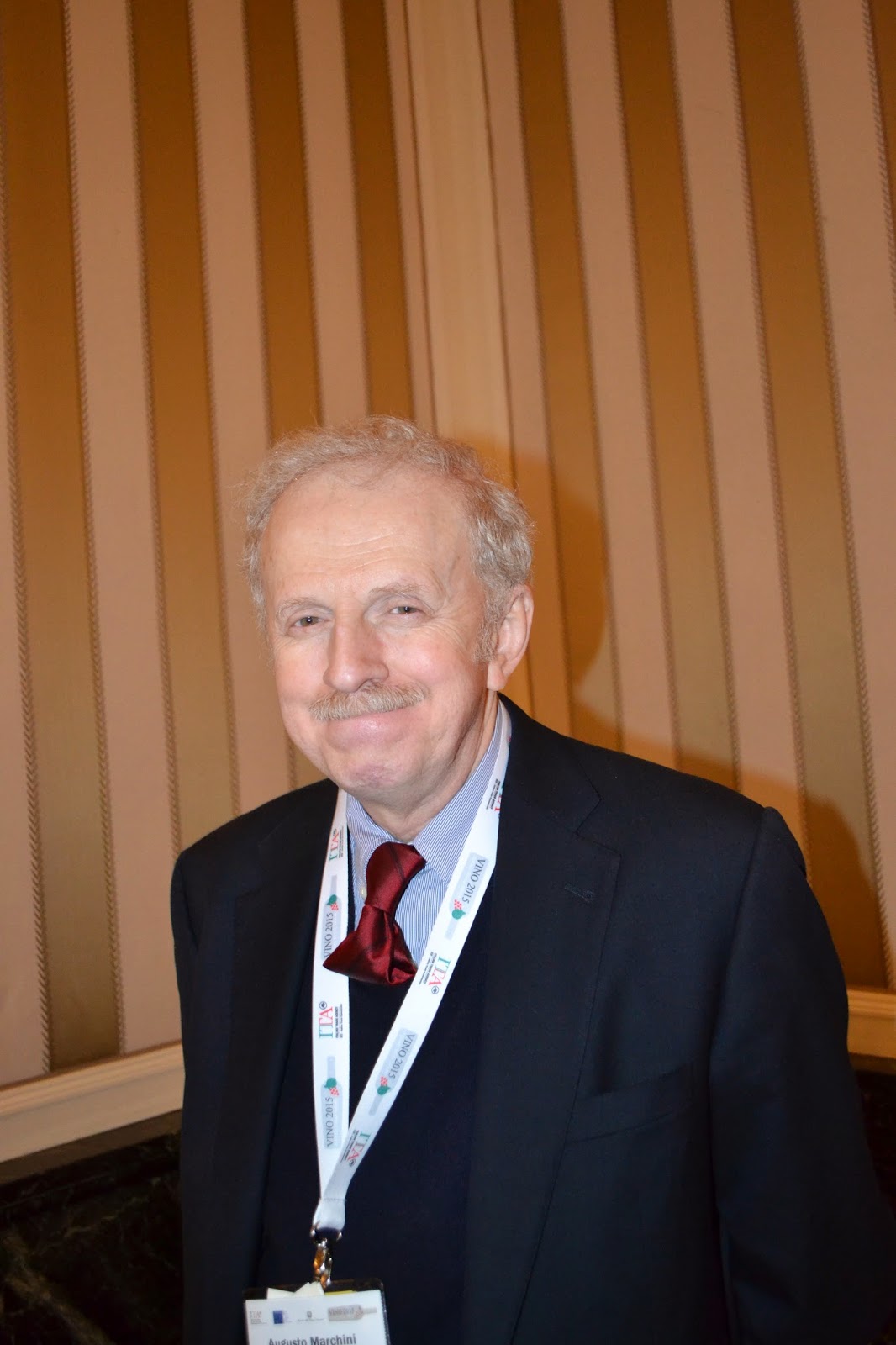 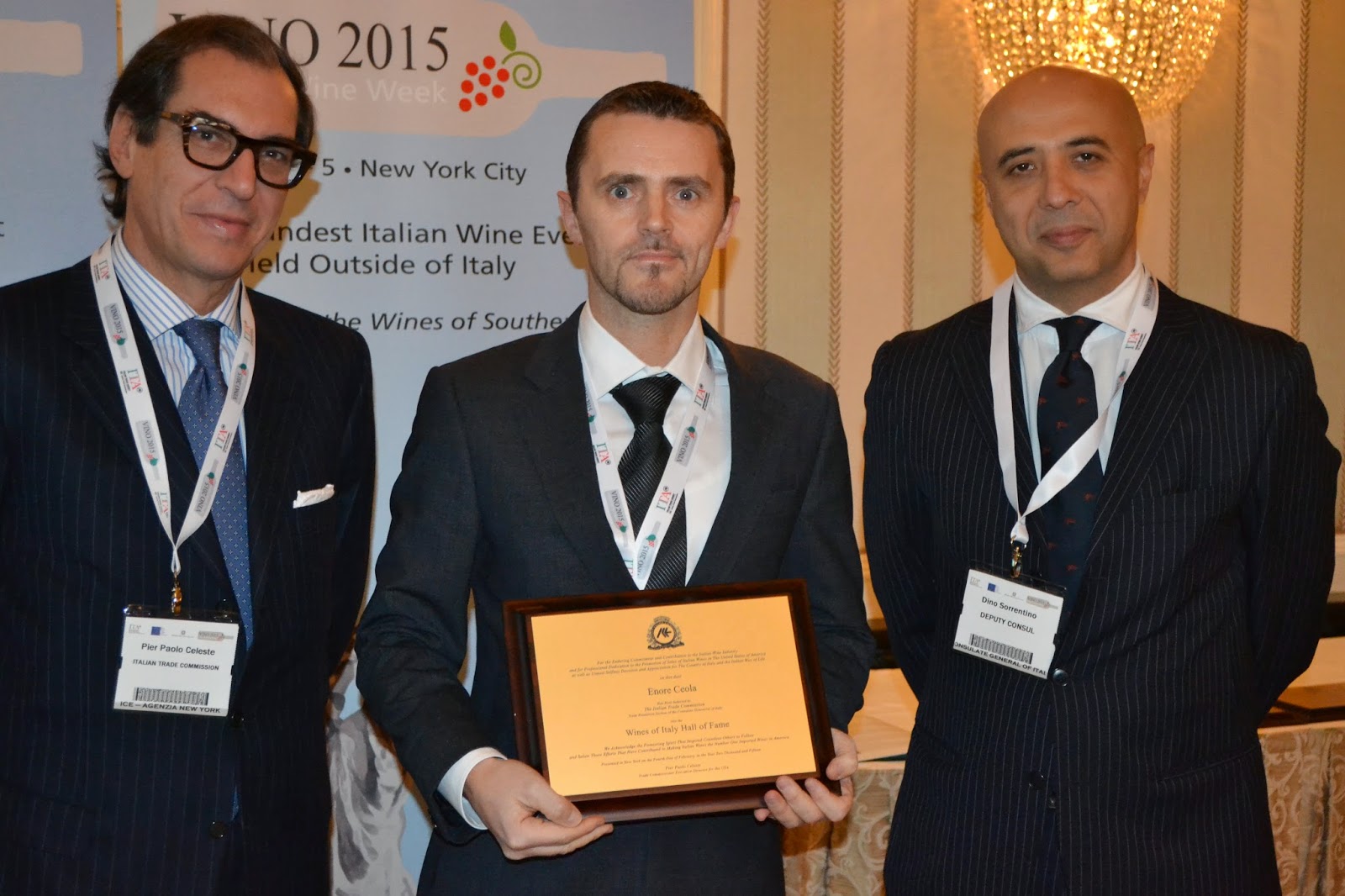 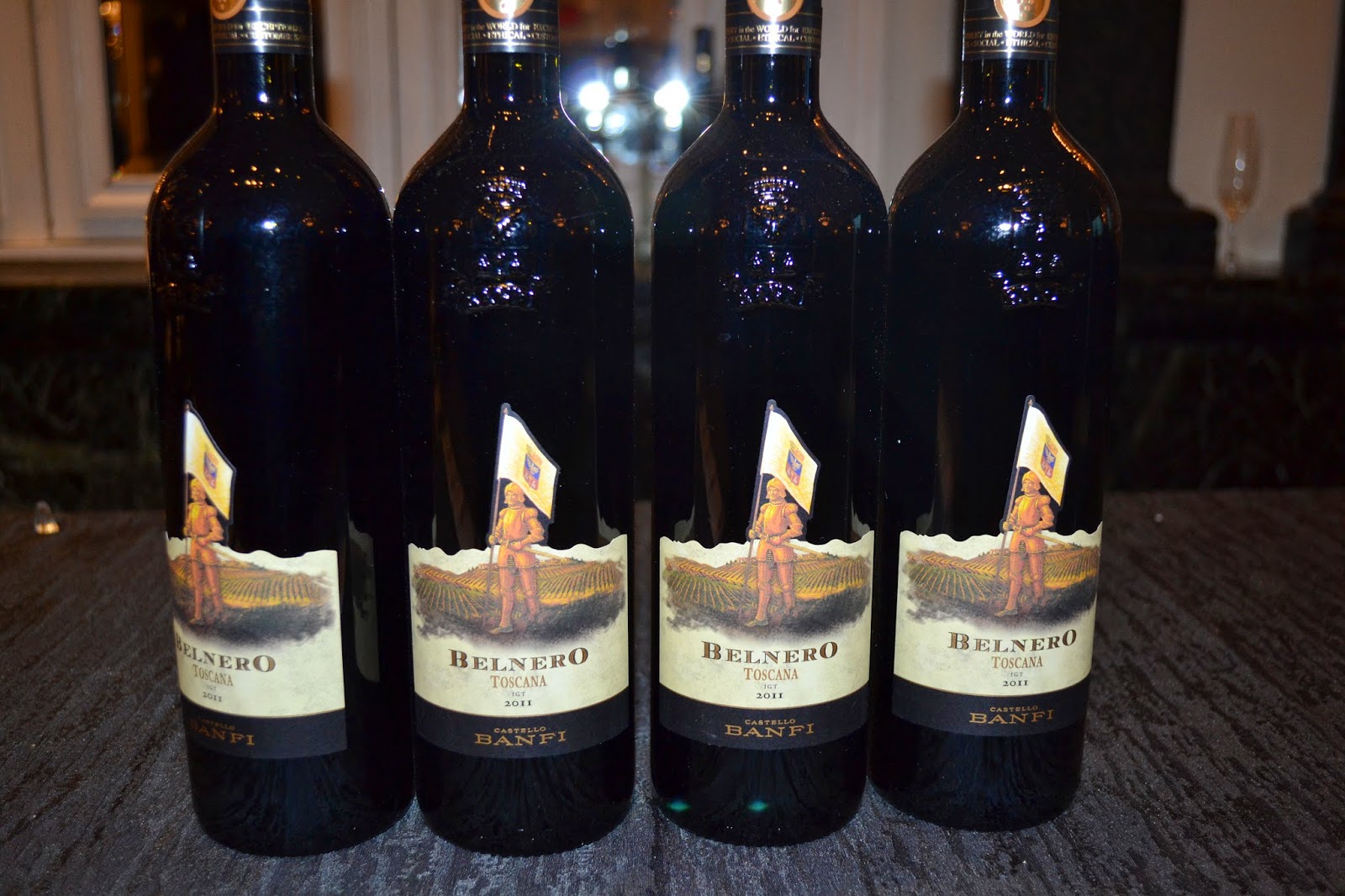 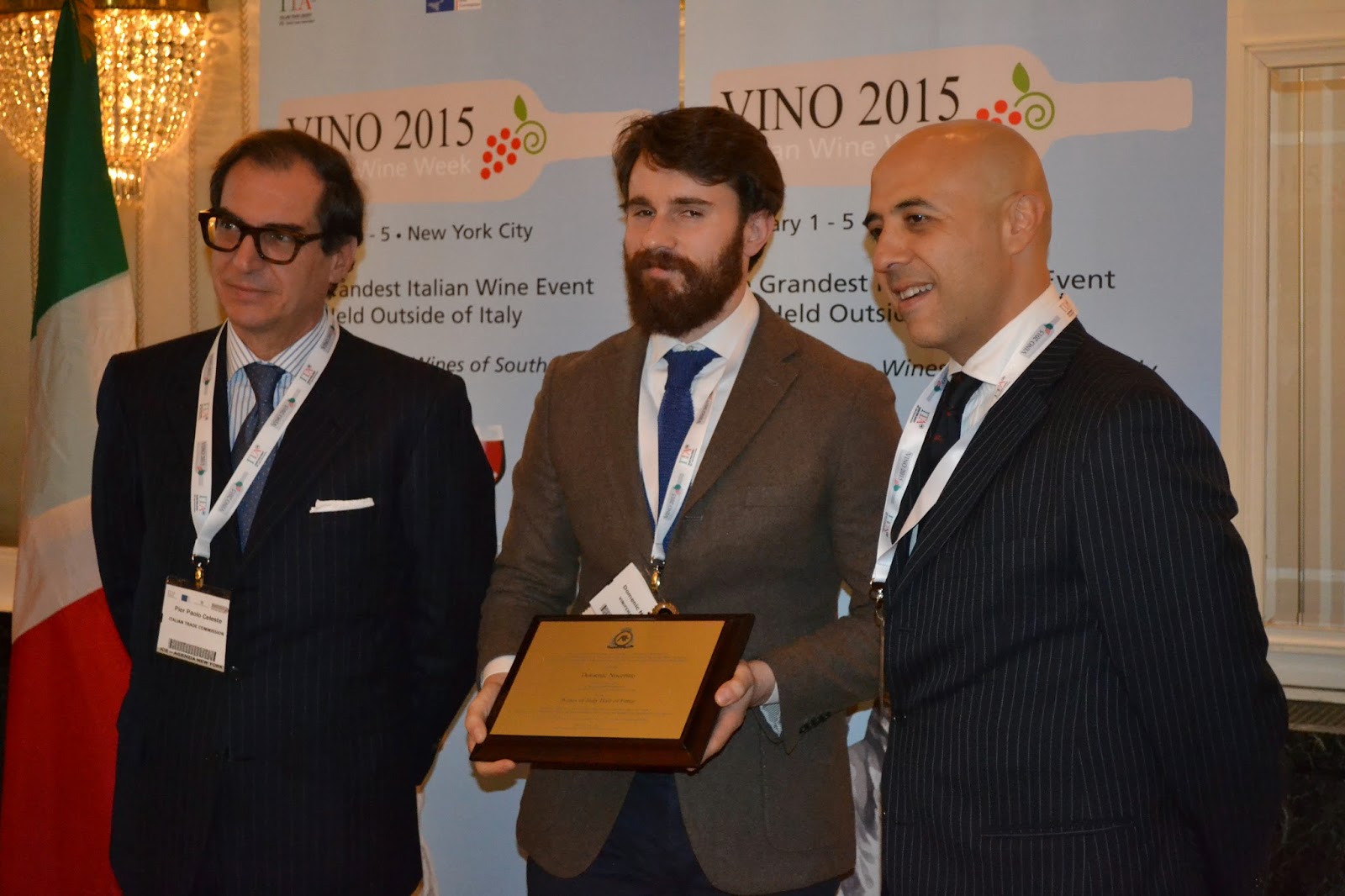 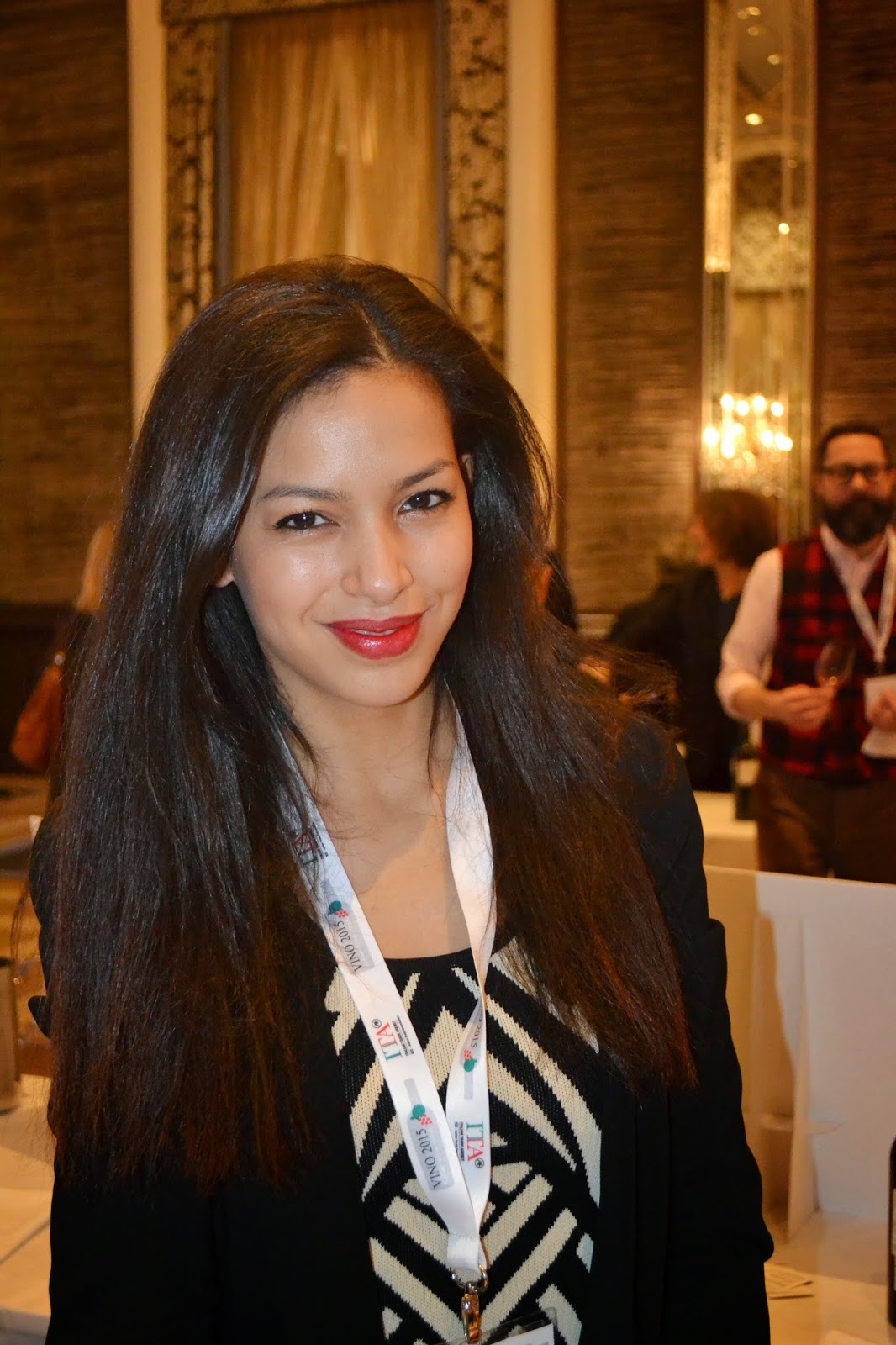 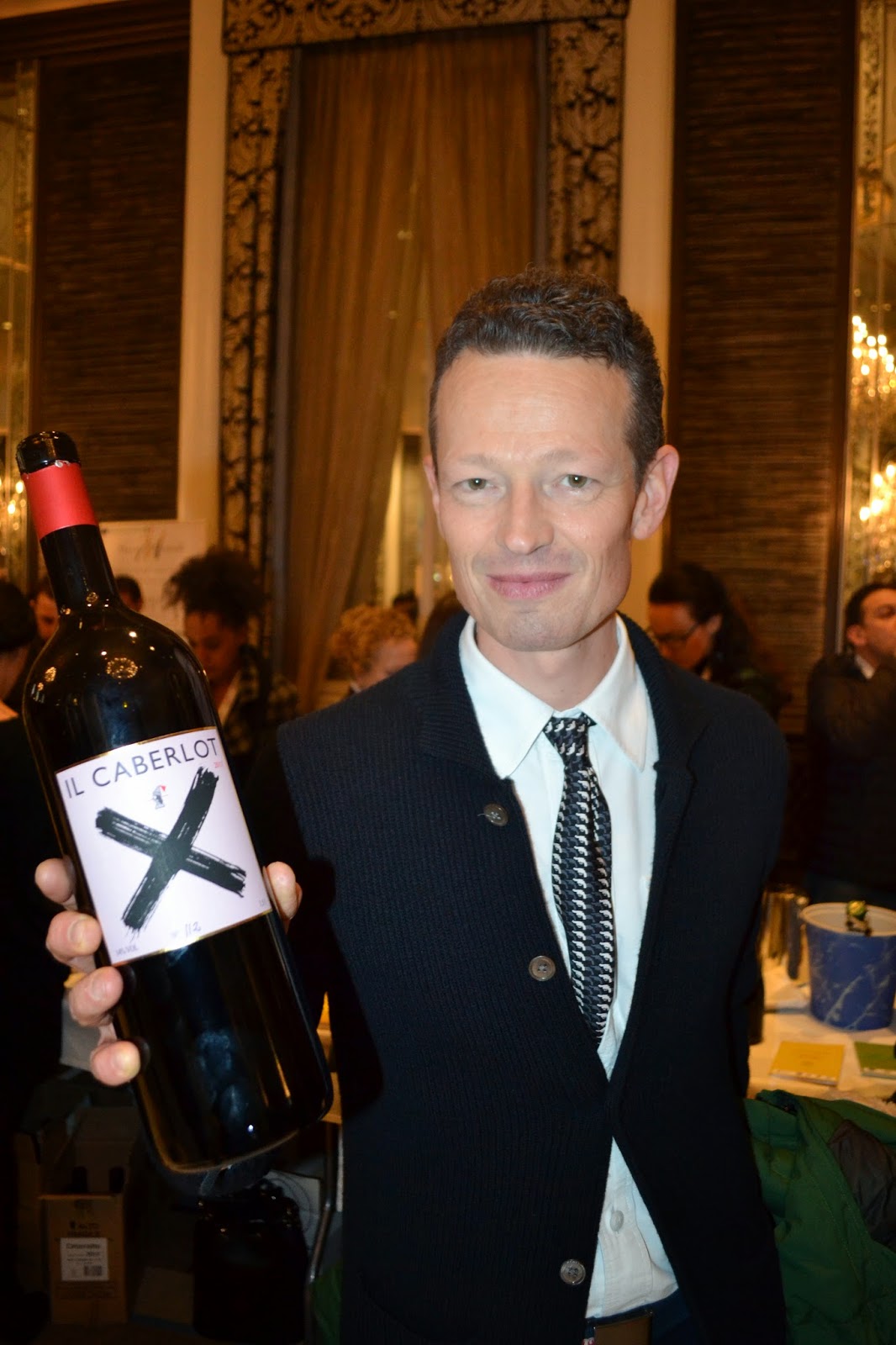 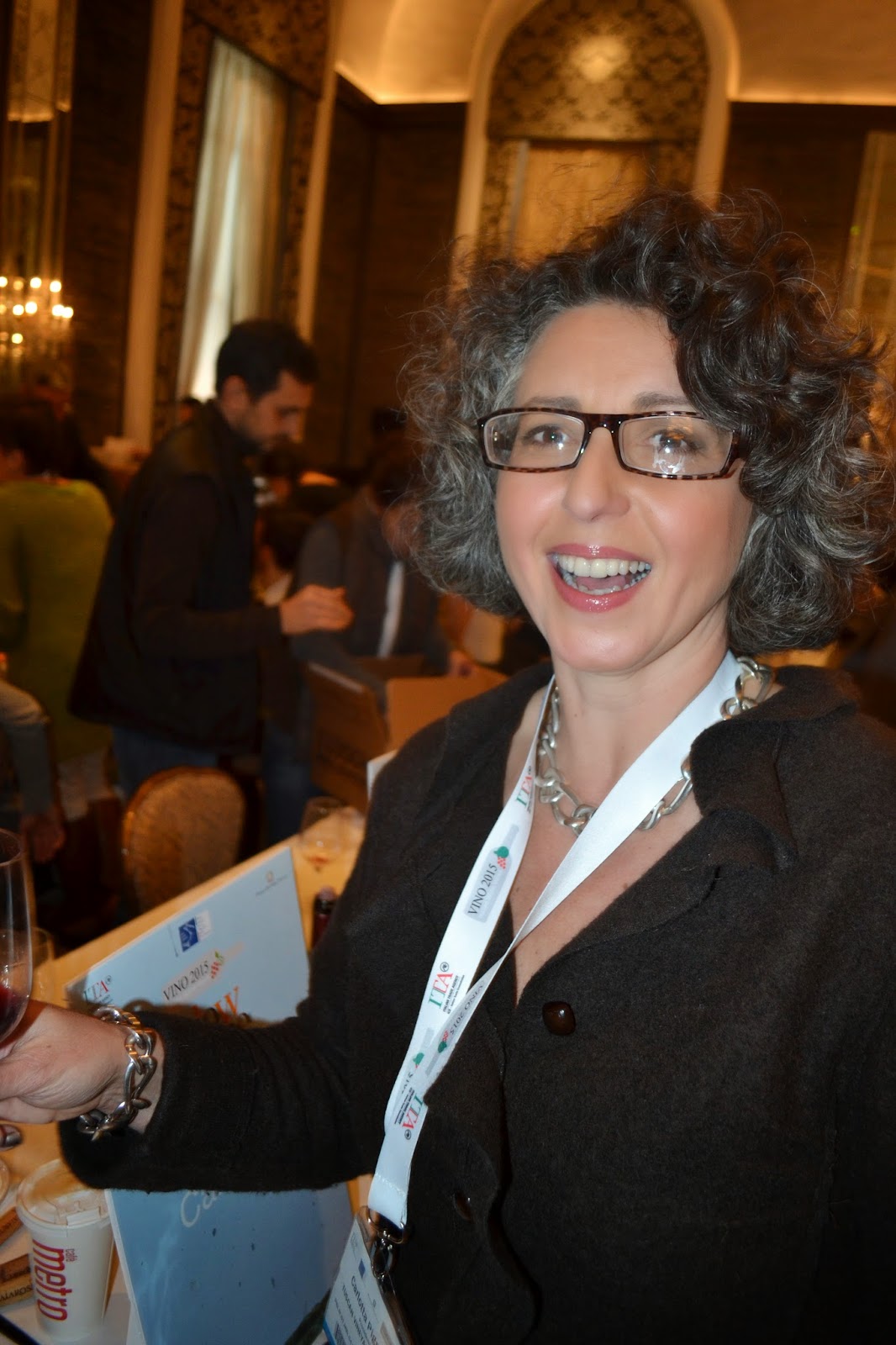 Posted by Dwight the Connoisseur at 5:09 PM