The 200 best Italian winemakers from Italy made their way to four American cities, New York's Metropolitan Pavilion , Chicago's Bridgeport Arts Center, Los Angeles's Magic Bar at the Reef and San Francisco's Fort Mason Center, for the Italian Academy Awards of Wines, Tre Bicchieri (three glasses) 2018. The wines were a robust selection from both legendary and new wineries in all of the major Italian wine growing regions; Tuscany, Sicily, the Veneto, Lombardy, Piedmont and some lesser known, such as Marche, Basilicata, Lazio and Molise. Each of the wines had its individualistic stamp, yet proved its worthiness to receive the designation of either two (due) or three (tre) bicchieri. 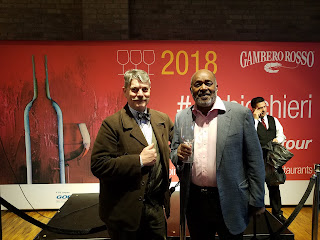 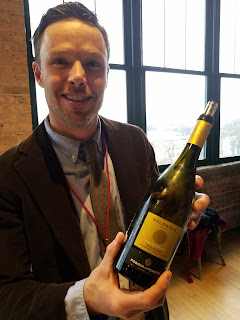 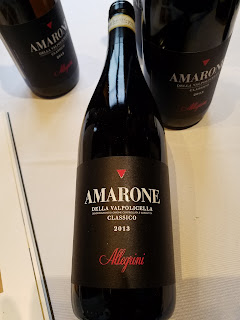 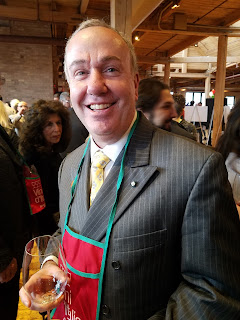 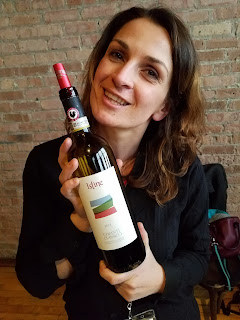 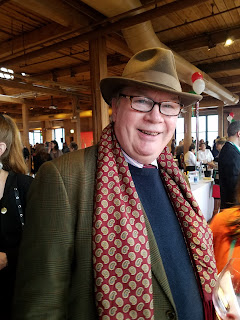 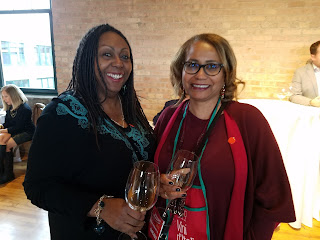 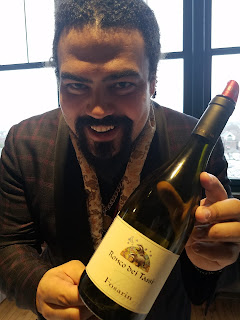 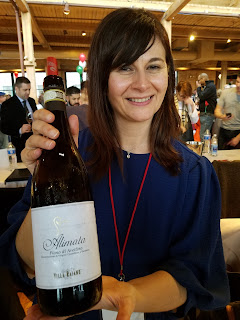 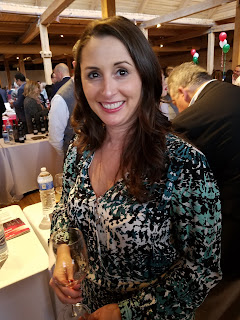 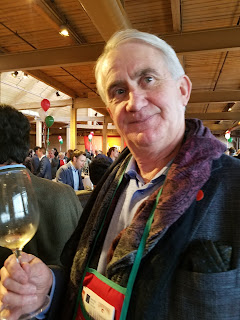 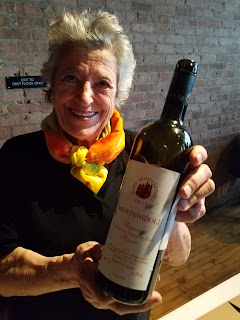 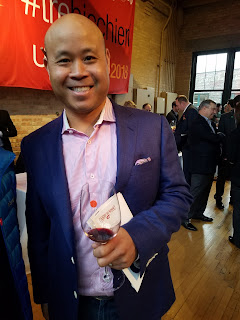 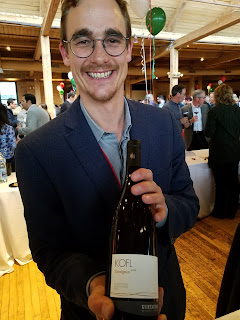 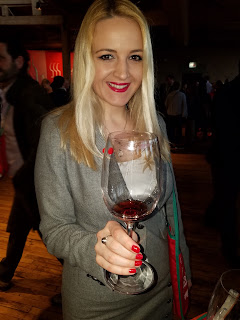 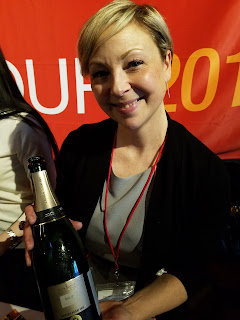 Posted by Dwight the Connoisseur at 9:35 PM