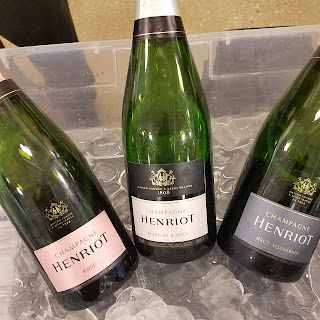 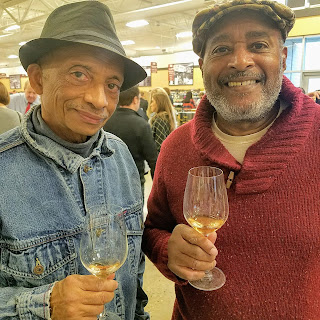 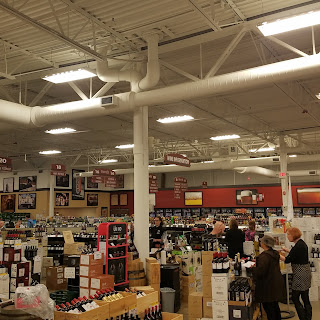 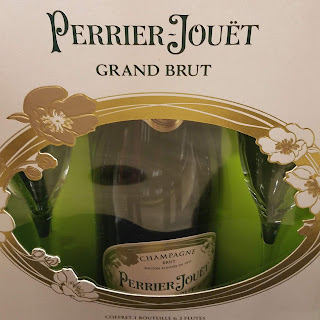 Binny's Beverage Depot in Oak Brook was the scene of one of the Chicago area's most opulent Champagne galas. Champagne producers, from France's largest and most prestigious houses, to small "Grand Marque" producers were among the more than 50 types offered for sampling. The annual event, to be duplicated at Binny's throughout the Chicagoland area, brought out oenophiles and Champagne aficionados from far and wide.  Among the many treasures sampled was Dom Perignon 2009 ($159.00 SRP) and Moet and Chandon 2009 ($64.99 SRP). While representing the same vintage years, the two could not be more different. The Dom Perignon is light and somewhat restrained. For those who want to stay away from the sharp mineral overtones found in many dry (read Brut) Champagnes, this may be the one for you if price is no object. Dom delivers with an abundance of ripe citrus on the nose with a smattering of more complex lemon custard, warm apple pie made with tart green apples and hints of honeycomb and ginger. The mineral notes translate into a nice acidity that, combined with the citrus fruit, makes for a nice creamy sensation in the mouth. People tend to say that Dom asks a high price for so little punch. But that's not what this one is about. Take your time and focus on the subtleties. You'll find the experience more than rewarding. Moet and Chandon 2009 is considerably easier on the pocketbook, but no less laden with its own hidden treasures. The first impression is of the string of small, persistent bubbles, known as perlage, which gives the vintage instant eye appeal. Follow that with a walk through an orchard of fresh peaches and apricots and the gentle aroma of budding rose petals and a delicate perfume of light cinnamon with orange flower honey and an aftertaste of warm brioche bread and you have the taste of Moet 2009 in a nutshell. An assiduous blend dominated by Pinot Noir (50%), Chardonnay (36%) and Pinot Meunier (14%) and aged in the cellar for 7 years, this is a testament to the artistry and individuality of the cellar master. For more holiday beverage ideas, visit binnys.com.

Not listed on the list of Champagnes offered for the day was a stupendous Bollnger Rose 2006, a steal at $125. The poster Champagne of old 'shaken not stirred' James Bond in the celebrated Ian Fleming based film series by Producer/Director Cubby Broccoli, this was a stand-alone favorite!

Don't be deceived by its brilliant Salmon pink color, this has an expressive nose that combines lemon citrus, green apples, brioche and toasted almonds with a nice cushy afterburner of wisps of fireside smoke. Creamy and concentrated, it has just the right amount of lingering sweetness that reminds one of the distant scent of a really expensive perfume. Enticing and enjoyable, it is a beautiful expression of Champagne.

I would be remiss if I did not mention a California Classic, Schramsberg Blanc de Blancs ($34.99), a favorite of the late Julia Child and practically the house Champagne of the late La Francais restaurant in Wheeling, which still holds the mantle to this day, of being the best French-influenced restaurant ever in the Chicagoland area. Chef Roland Liccioni and his wife Mary Beth also created Les Nomades which still exists in an historic brownstone just off Chicago's  Magnificent Mile. One of the final wine dinners held at La Francais  featured the Davis family presenting their superb sparkling wines paired with Liccioni's exquisite cuisine. It was a memorable evening indeed.

Not all of the sparkling wines presented were from Champagne or in the stratosphere as far as budget. There were quite a few delightful sparklers from smaller houses and from regions other than Champagne and countries other than France. A case in point was Desiderio Jeio Prosecco Brut, a modest $13.99. This is an all purpose sparkling wine welcome at any table and with a variety of cuisines. It's great for a casual lunch or dinner party where the fare is decidedly less formal and the intent of the gathering is more about mixing and mingling than focusing on food pairings. There's also a pink version that is a Rose Brut that is equally delicious and just as versatile.

Jeio is a true Prosecco, from northeastern Italy's famed Veneto region and made primarily with the native Glera grape, formerly called Prosecco. Light and refreshing, it has a bit more residual sugar than you'd find in the sparkling wines of France. This appeals to a great number of people who may be a bit turned off by the dryness and mineral aftertaste of many champagnes. For first time sparking wine drinkers and those who simply want a lighter approach to the day, this hits the spot and at just the right price point. At this price, you can keep a case of two on hand for surprise drop-in guests over the holidays. Serve it with an assortment of cheeses, some slices of prosciutto and a bowl of assorted nuts and they'll think you're a real class act.  For more holiday beverage deals, visit binnys.com. 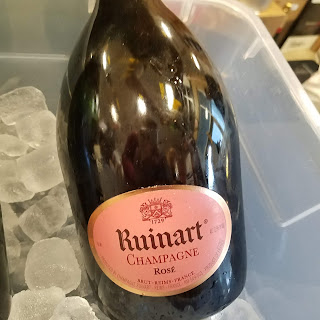 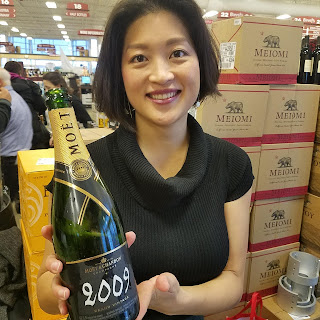 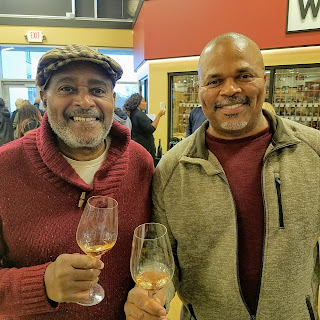 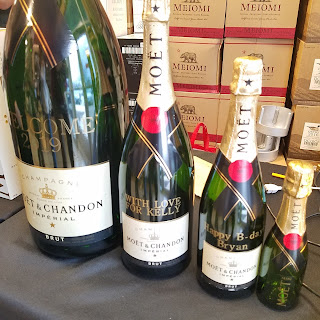 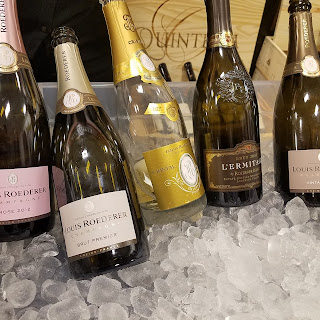 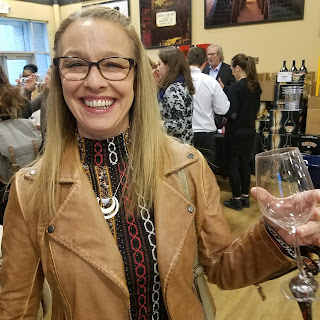 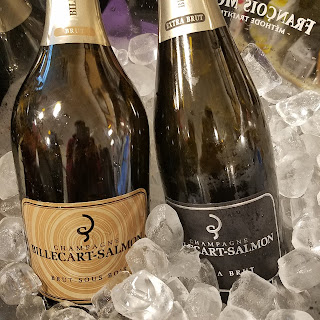 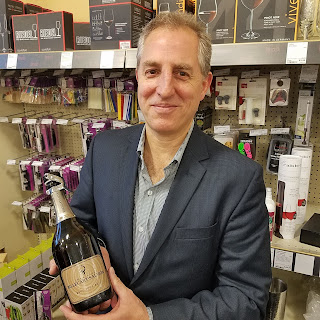