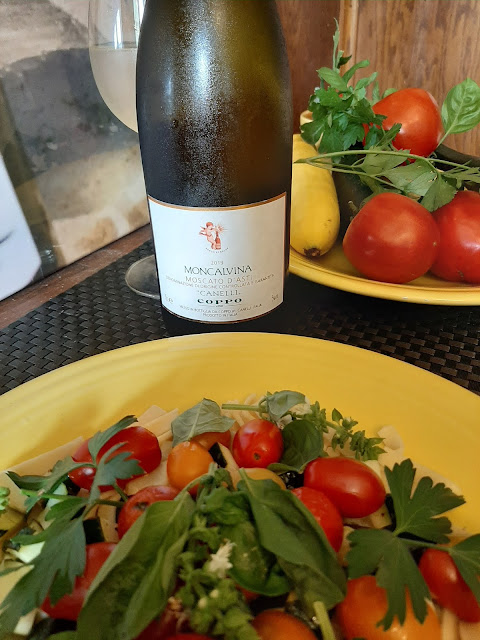 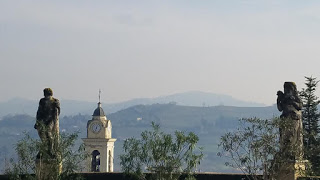 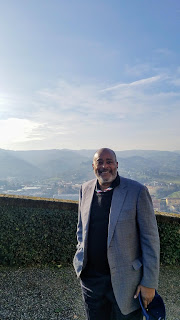 The hilltop town of Asti in Montferrat, Piedmont in northwest Italy, is among the most rustic and beautiful regions in all of Europe. Its wine history goes back to the time of the ancient Romans, when it was called ‘Apiana.’ The Medieval Ages is when the region came into full flower.

The Muscat grape, as it is called in France, Moscato in Italian, has its origins in the Mediterranean. It was the Romans who brought it north and introduced it to all of Europe.

Ancient papers dating to the 14th Century refer to a frothy wine beverage called Moscato, so called for its musky, earthy aroma. It was the in the 16th century that the lightly fizzy (frizzante), low alcohol (usually 5%) wine we know as Muscato d’ Asti came into being. Giovan Battista Croce, a wealthy jewelry maker, who served the noble class of Savoy, created it. Croce owned a vineyard in the hills above Turin, where he experiment with methods of making a sweet wine that would serve as the local answer to Champagne. He wanted to create something that was light that local workers could drink to refresh themselves at the end of a long day. Thus came a local style that was unlike the method traditionnelle of the French. It did not involve bottle fermentation, but instead was fermented in large vessels that gave it a slight sparkle. In more modern times, the technique became known as the ‘Asti Method,’ in which the Muscat grapes were harvested quickly, destemmed and lightly pressed so as to preserve the delicate floral aromas, then filtered, chilled and fermented to yield a low alcohol was that is sweet, lightly sparkling and perfumed. Thus, Moscato d’Asti was born.

Of the 52 townships carrying the denomination Moscato DOCG, only 22 are included in the prestigious subzone of Cenelli. That is the birthplace of Moncalvina Moscato D’Asti from the winemaker Coppo. At $15.99, it is a moderately priced example of the ‘gold-in-the-glass tasty and generous wine of the region. Full and creamy, it delivers the nice sensation of fullness.  Sensations start with a mouthful of sweet citrus and notes of white peaches and Asian pears with overtones of honey and the smell of white flowers. The wine is couched in a foamy effervescence that gives it an irresistible finish.

The wine is terrific with spicy Asian, Indian or Caribbean dishes. It goes great with a Spicy Tuna Roll. Of course, it is the perfect match for the ‘Dolce’ (sweet), dessert course of endless cakes, cookies and soft goat cheese ( Robiola di Roccaverano) that is typical of the Piedmont.

There’s a terrific book writing by a friend of mine, Dr. Paul Balk, called the Piemonte Wine and Travel Atlas. It contains some beautiful photographs of the region and tells the beautiful story behind the wines of the Montferrato. It’s available on Amazon.com. You can also learn more about the great wines of Coppo at coppo.it. Ciao Bella!

Posted by Dwight the Connoisseur at 4:01 PM