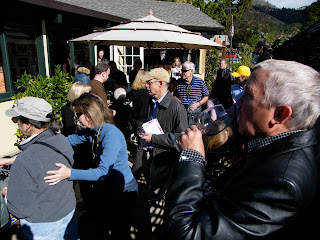 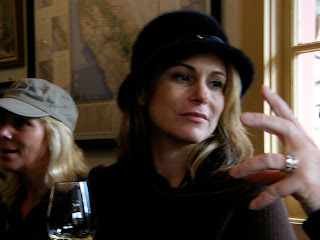 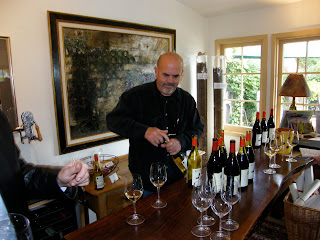 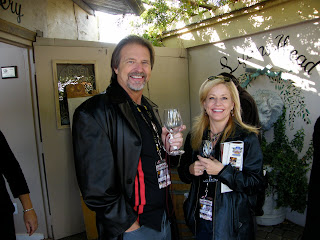 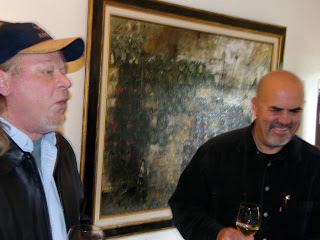 For a clothes horse such as myself, a trip to Robert Talbott’s legendary tie and clothing shop in Carmel, California is like a Haj or pilgrimage to Mecca. His handcrafted ties, originally sewn by his wife, Audrey, in 1958, when she directed the opening of his original shop and factory, has grown into an international brand that stands for the very pinnacle of quality and originality.

In 1982, the Talbotts turned that same creativity and pursuit of excellence to the planting of premium grapes in Monterey County’s grand cru sites: Diamond T Estate on an idyllic hilltop above Carmel Valley, and the legendary Sleepy Hollow vineyards in the Santa Lucia Highlands.

Talbott’s Chardonnays are derived from Corton-Charlemagne clones that are grown in Diamond T’s virtually soil-free chalky shale, reminiscent of the Burgundian wines that the Talbott’s became enamored of in numerous trips to France.

A visit to Talbott’s tasting room in an unassuming, rustic building, tucked away on a narrow, winding street off Carmel Valley Road, completely belies the royal pedigree of his wines. Winemaker Karlsen, sporting a weatherworn wide-brimmed field hat and dust-covered boots, greets tasters with a hearty handshake and a generous pour of his latest release, 2008 Logan Sleepy Hollow Pinot Noir. Karlsen is an expert at creating beautiful, lush Pinot Noirs and this wine is one of the best representatives of the varietal, now on the market at a nominal $28. You can pay a lot more for Pinot Noir that has none of its fruit-forward character or elegant structure.

Talbott 2006 Cuvee Carlotta Chardonnay is one of the defining wines of the new releases. Now in its third vintage, the wine displays a unique complexity derived from its barrel-select status. One of two tete de cuvee Chardonnays in Talbott’s portfolio, Carlotta is a benchmark wine made from world-class fruit. It is value priced at about $54. Rounding out the new releases is 2007 Diamond T Chardonnay, at a surprising $44 a bottle. The 2006 earned a well-deserved 92-point rating from Wine Enthusiast and the 2007 is even better! I have quite a collection of Robert Talbott ties in my wardrobe. After my visit to Carmel Valley, you can count on my adding a number of Robert Talbott wines to my cellar.

Posted by Dwight the Connoisseur at 10:32 AM