Get Reintroduced to Soave Wines of Italy at Eataly! 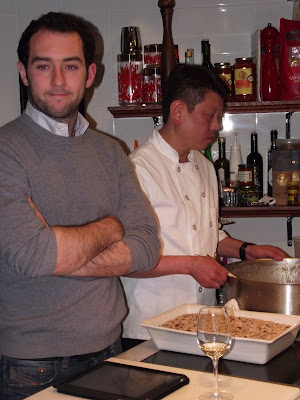 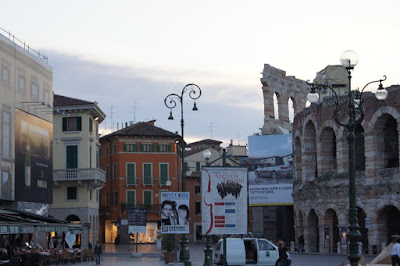 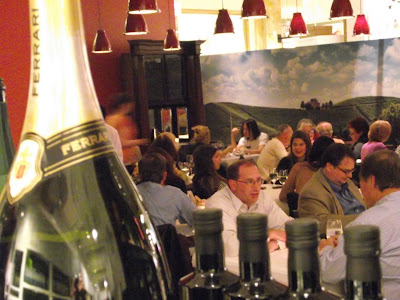 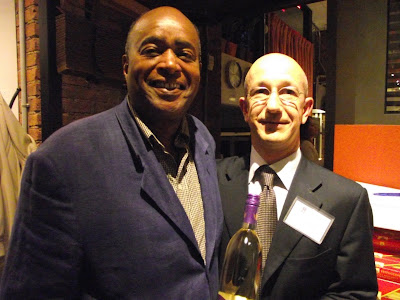 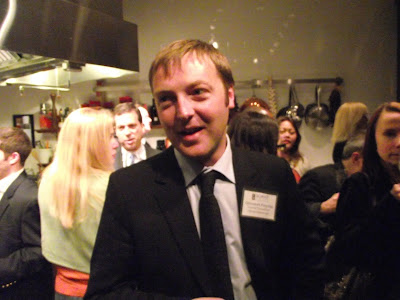 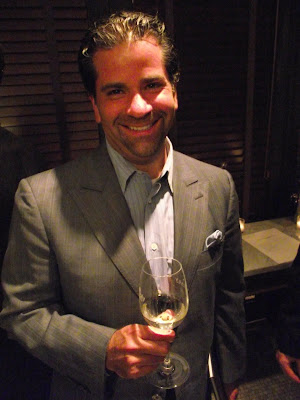 Dwight The Wine Doctor: Time to Get Reacquainted with Soave

Wines Reviewed by Dwight Casimere May 2, 2011

NEW YORK-One of the first wines I was introduced to as a college freshman was Soave. I remember it vividly. I had it with my then girlfriend, Ruth McIhenny and a former Al American football player from Ohio State, Al Thrasher, who fancied himself to be a soul-singer in the James Brown vein. Needless to say, he was better off sticking to the gridiron. We were all students at the University of Chicago and were hanging out at “The Point,” a Promontory Park that juts out from the shore on the South Side of Chicago to reveal a dramatic view of the downtown skyline. After a hard night of hanging out at the blues clubs in Bronzeville, it was the perfect refresher as we watched the golden sunrise.

Since those salad days, my taste buds have been bogarted by Robert Mondavi’s Fume Blanc, and shortly thereafter, the oaky, buttery Chardonnays of Napa and Sonoma Valleys. Recently, I’ve become enamored of the juicy, fruit-forward white wines coming out of Australia and New Zealand. So, it was with a great deal of expectation and more than a little curiosity that I followed up on an invitation to taste the new line of Soave wines, presented by the winemaker, Giovanni Ponchia of the Consorzio Tutela and Dr. Luca Sabatini, Export Director to the Cantina di Soave at the huge Italian food and wine emporium. Eataly on Fifth Avenue in New York.

Roughly, Soave means “mellow” in Italian, and that’s the best way to describe these highly approachable wines. Only, instead of the light, somewhat inconsequential wine I remembered, the wines now escalate in quality and complexity.

Eataly partner Alex Saper presented an impressive array of wines in Eataly’s La Scoula (cooking classroom) as a chef prepared fresh Risotto. Saper, manager of retail operations and a former financial analyst with J.P. and brother of Eataly CFO and general managing partner Adam Saper, gushed about the wines and their versatility to handpicked gathering of industry professionals and media which packed the room.

“The beauty of these wines is that they are so versatile. They go great with food, but they’re also great just by themselves, or as an aperitif with appetizers,” Saper said.

Dr. Luca Sabatini summed it up best, saying “This year, we have brought to the public a very high quality of wine. I think it will enjoy enormous success in the U.S. market.

Winemaker Giovanni Ponchia was effusive in his explanation of the wines. “What I’m most excited about are the changes that are now going on in Soave. The consortium has been doing a fascinating initiative for white wines made on volcanic soil called Vulcania. We’re starting to see the results now in terms of the new wines that we’re releasing that really express the terroir of the region.”

Soave comes from a region of northern Italy that surrounds the area of the fascinating medieval village of Soave, just outside picturesque Verona, the setting of Shakespeare’s great romantic tragedy, Romeo and Juliet. Soave is one of the world’s top selling wines, and for many years was the vinified calling card of the Italian culinary world.

Servers passed prosciutto-wrapped asparagus and skewers of Rosemary-dusted chicken. A groaning sideboard featured an array of house made salumi and delectable Italian cheeses.

Eataly is the brainchild of culinary heavyweight and celebrity chef Mario Batali and a team of partners that includes fellow culinary maestro Oscar Farinetti and Batali’s New York partners, Lidia and Joe Bastianich. Located in an historic landmarked building, formerly known as the International Toy Center, across from the famous Flatiron building, the ornate lobby, which houses Eataly’s seven restaurants and retail shops, evokes the feeling of an Italian piazza. That visual reference is no accident. The Farinetti’s founded a similar complex in Turin, Italy. There is also an Eataly in Tokyo.

The beauty of the wines is that, in addition to possessing outstanding quality, they are reasonably priced in the $14-$28 range. Among the seven wines presented were:

Re Midas Soave DOC 2010, a golden, straw colored white wine that is beautifully dry, with characteristic aromas of apricot and nectar and flavors of melon and nectarine and a hint of nuts on the palate. The finish is like that of the crisp, early spring air. The wine is made from 100% Garganega grape, the indigenous variety of Soave, and is a prime representative of the grapes grown in the region’s volcanic soil. This “King Midas” wine sells for a very non-regal $24.

Soave Classico Castello 2009 ($22) is one of Veneto’s prima donnas. This bone-dry beauty is also made 100% from the region’s Garganega grape and is the flagship of the varietals.

My absolute favorite was the evening’s finale, Il Casale Soave Classico 2009, a lively, elegant wine with terrific acidity. It has a slightly fruity, fresh taste and a delicate perfume with hints of white flowers. A slight tartness on the finish adds an air of seductiveness. This is an absolute steal at $14!

The other wines presented included Si Soave 2009. Composed of 90% Garganega and 10% Trebbiano, this wine is typical of the light, crisp summer wines we associate with the Soave designation. Its similar to Pinot Grigio in texture and acidity, however, it’s a bit more complex with an extra layer of minerality due to the volcanic soil the grapes are grown in. This one answers the question,” what wine goes with oysters.”? Love the artsy curved bottle and can you believe, its only around $10 a bottle!

Posted by Dwight the Connoisseur at 7:10 AM