Food Network South Beach Wine and Food Festival February 19-22, the best of Miami and the U.S.

Fontainebleau, Miami Beach---Tony Montuano of the iconic  Chicago Gold Coast Italian restaurant Spiaggia was in an ebullient mood as he shaved mounds of fresh white truffles on a hand cut slice of his signature homemade pasta in the Grand Ballroom of Miami Beach's most luxurious resort for Wine Spectator's Best of the Best, one of the marquee events of the annual Food Network South Beach Wine and Food Festival, which occurs once again in its 14th edition, February 19-22.

Chicago's Rick Bayless, popular television personality, Top Chef Masters winner and chef/owner of Frontera Grill, also in that city's Gold Coast, offered up his signature takes on authentic Mexican cuisine. West Randolph Street's Stephanie Izard of the Girl and the Goat dazzled with her skate wing croquettas, all to be washed down with sparkling wines, still wines and imaginatively mixed spirits that were rated 90 points and above by the Wine Spectator.
There was no shortage of caviar, which was served in a variety of creations and lobster, most notably the tiny lobster souffles from the Fontainebleau's own kitchens. It was a night of total gastronomic excess that was only outdone by the fabulous setting.

Besides the Fountainebleau Miami Beach Wine Spctator's Best of the Best, his year's festival features a new opening event, an Italian Al Fresco Feast on the Beach hosted by Debi Mazar and Gabriele Corcos, presented by Ronzoni, celebrating its 100th anniversary, sponsored by MIAMI Magazine. Among the most popular events is the annual Amstel Light Burger Bash presented by Schweld and Sons hosted by Rachel Ray, and the Seminole Hard Rock Hotel and Casino Meatopia: The Q Revolution presented by Creekstone Farms hosted by Guy Fieri curated by Josh Ozersky. Marcus Samuelsson of Harlem's Red Rooster and JJ Johnson of Minton's present Harlem Shake at The Forge, Miami Beach, Friday, February 20. 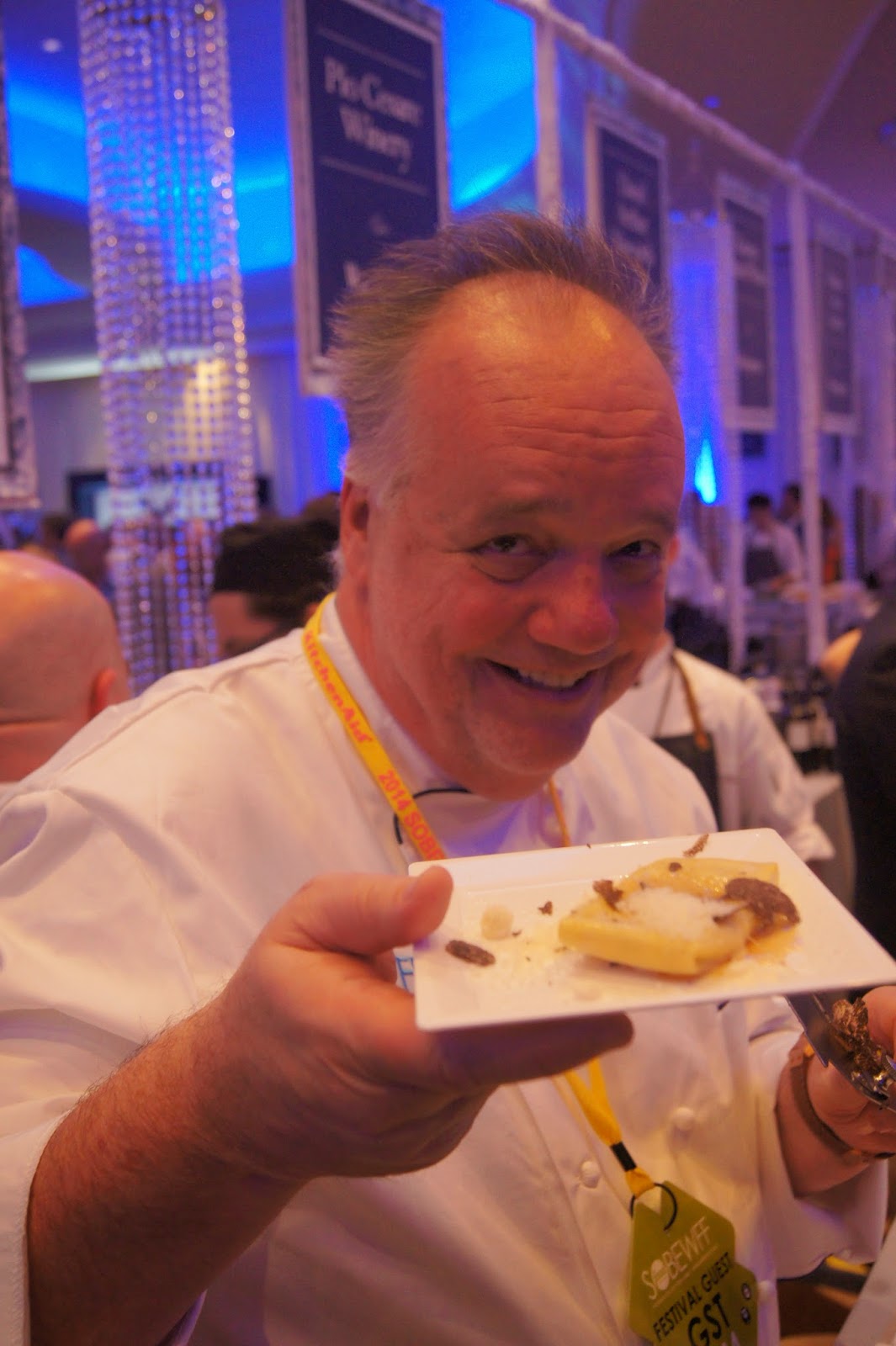 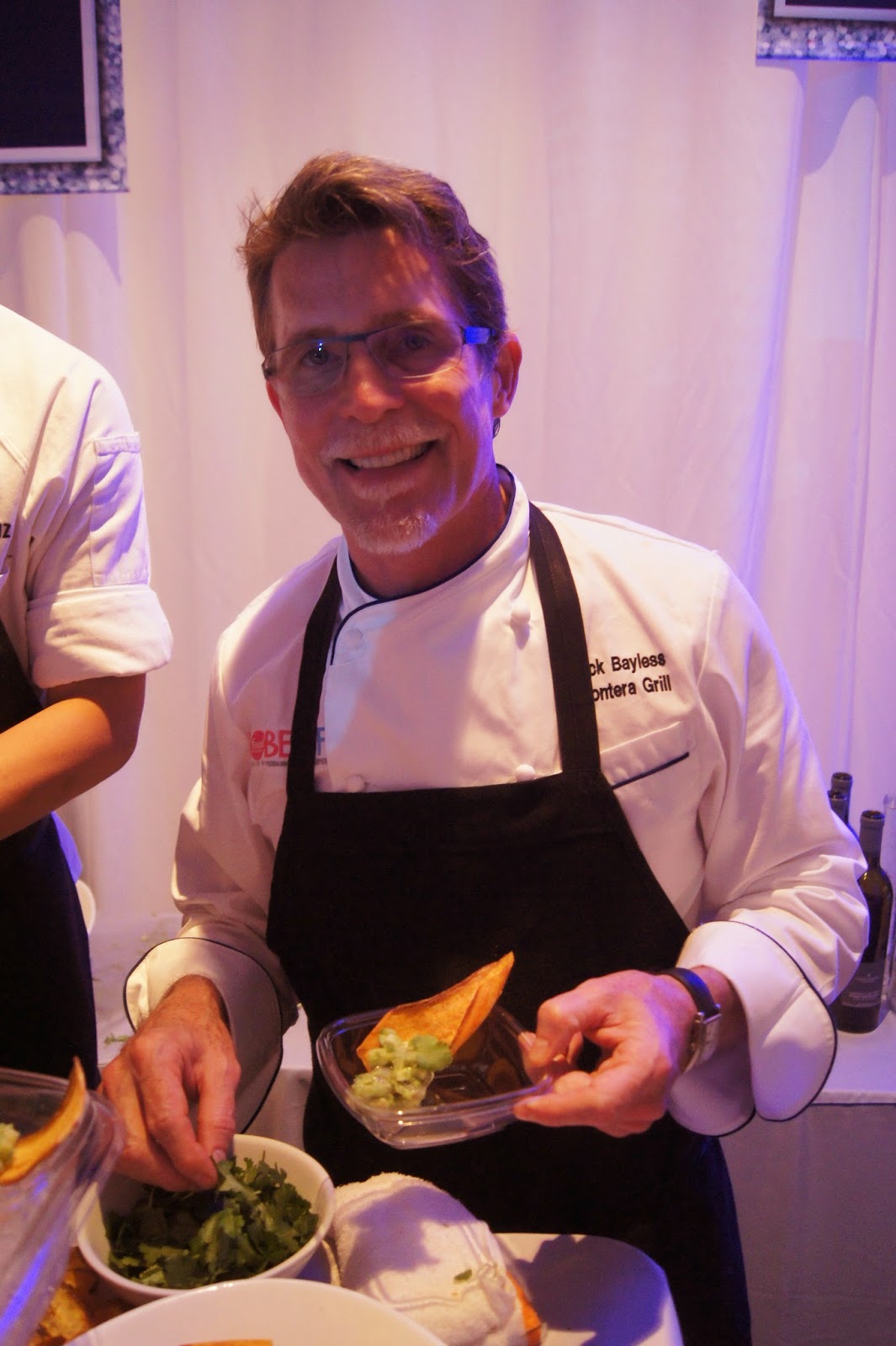 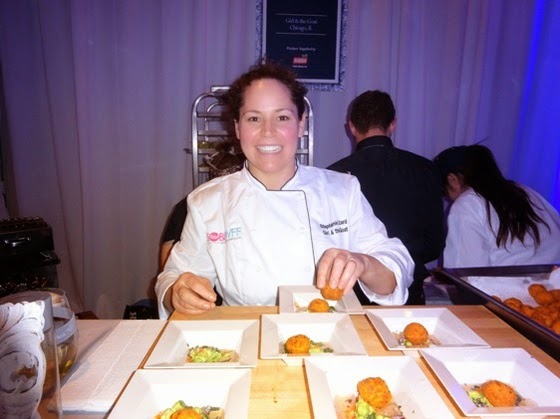 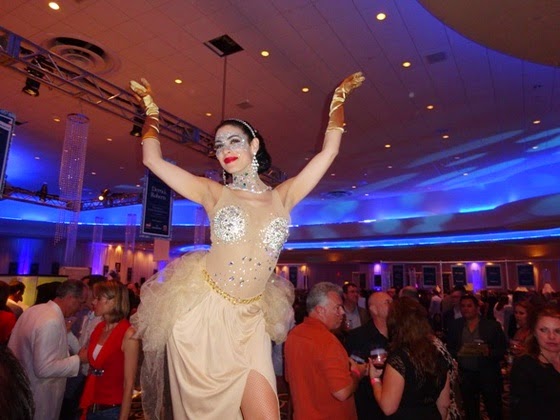 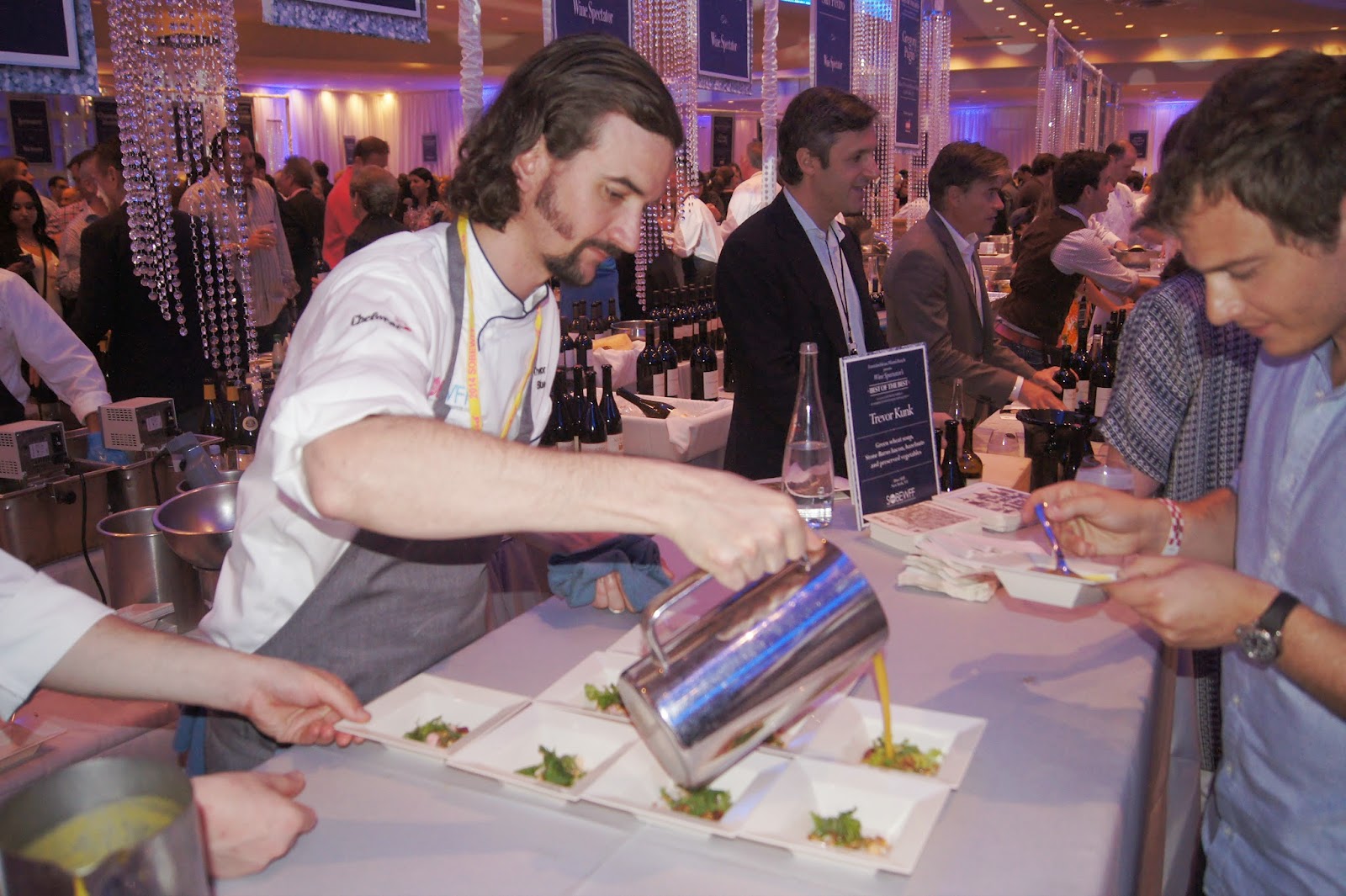 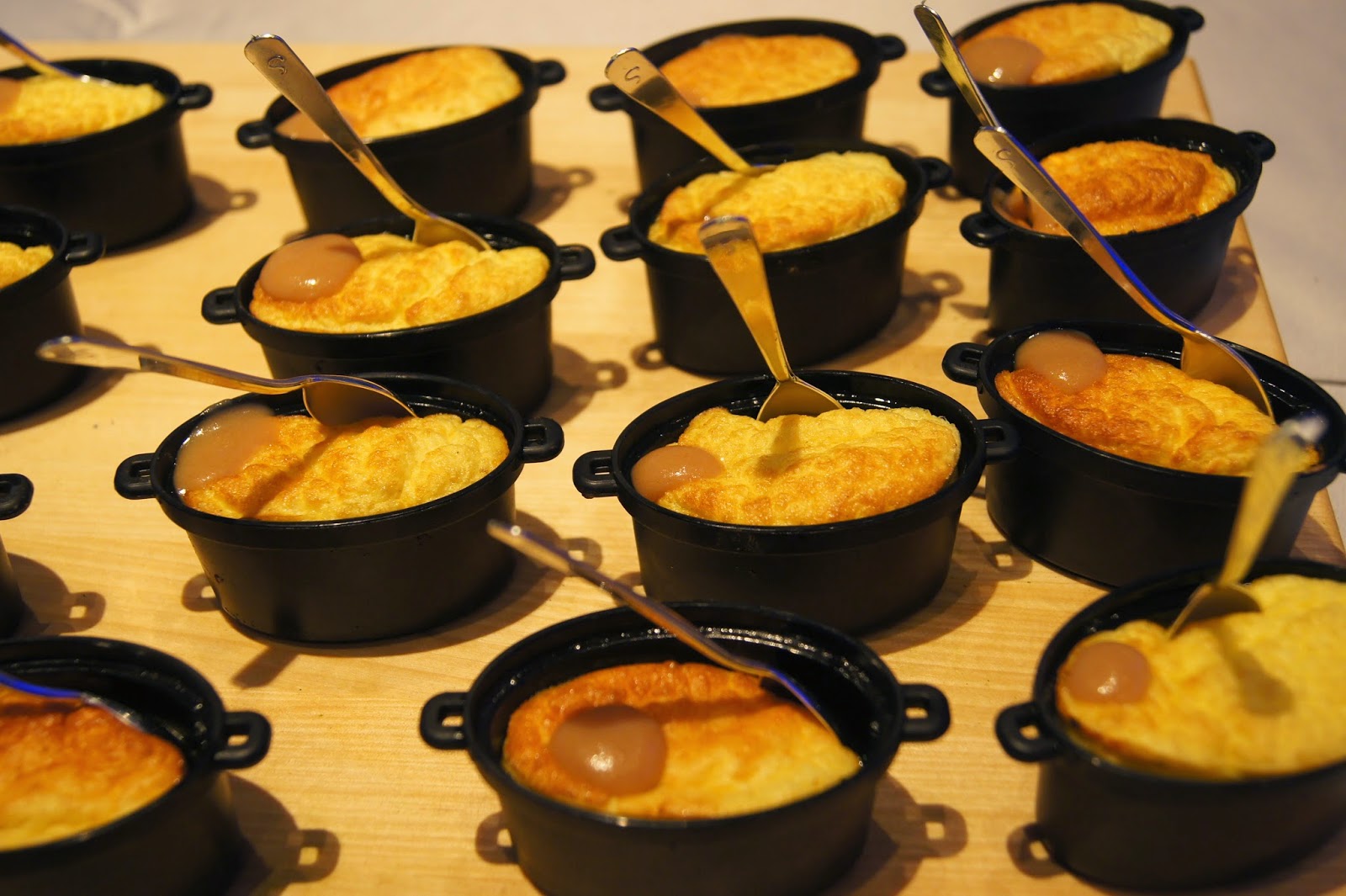 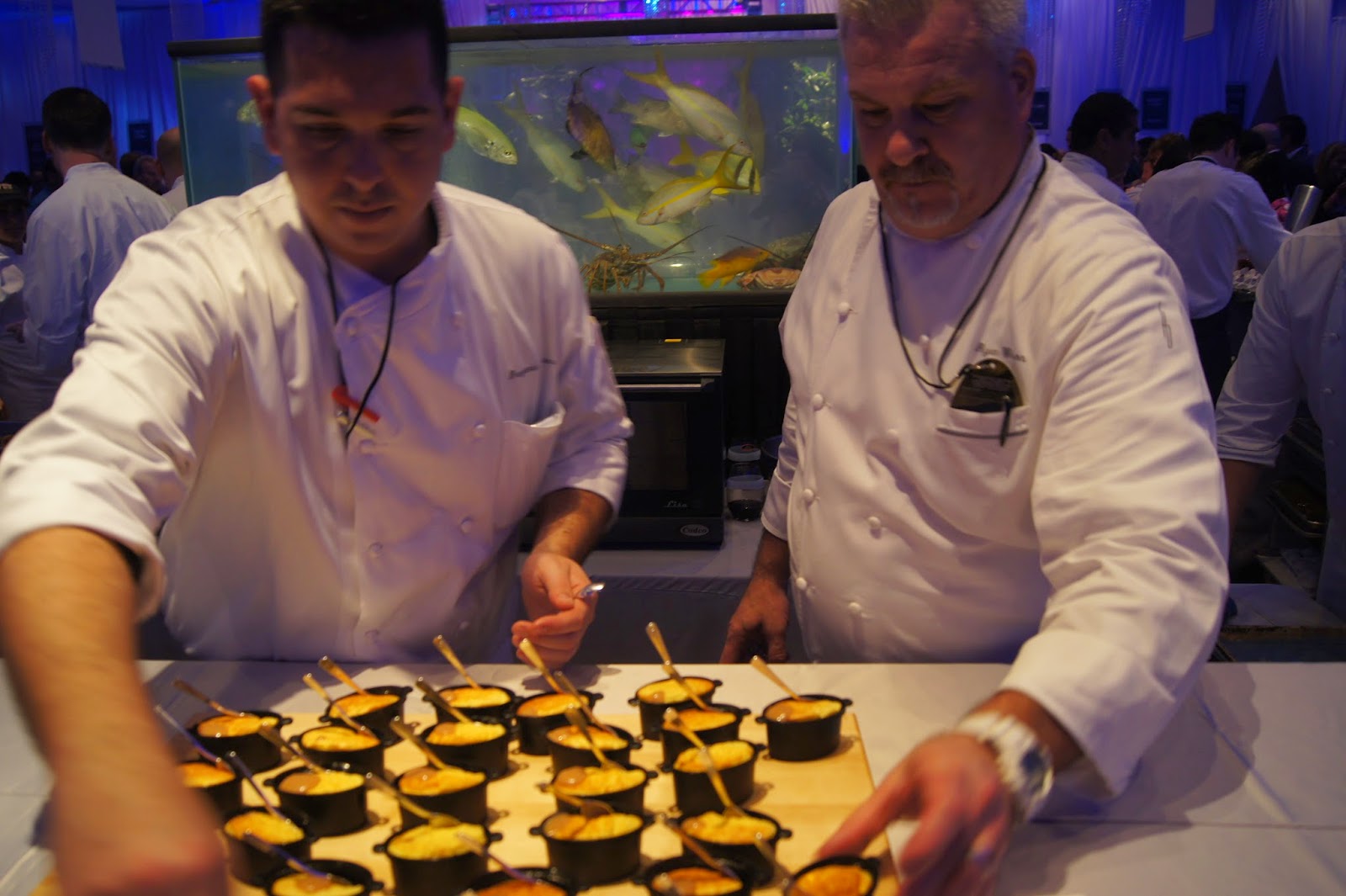 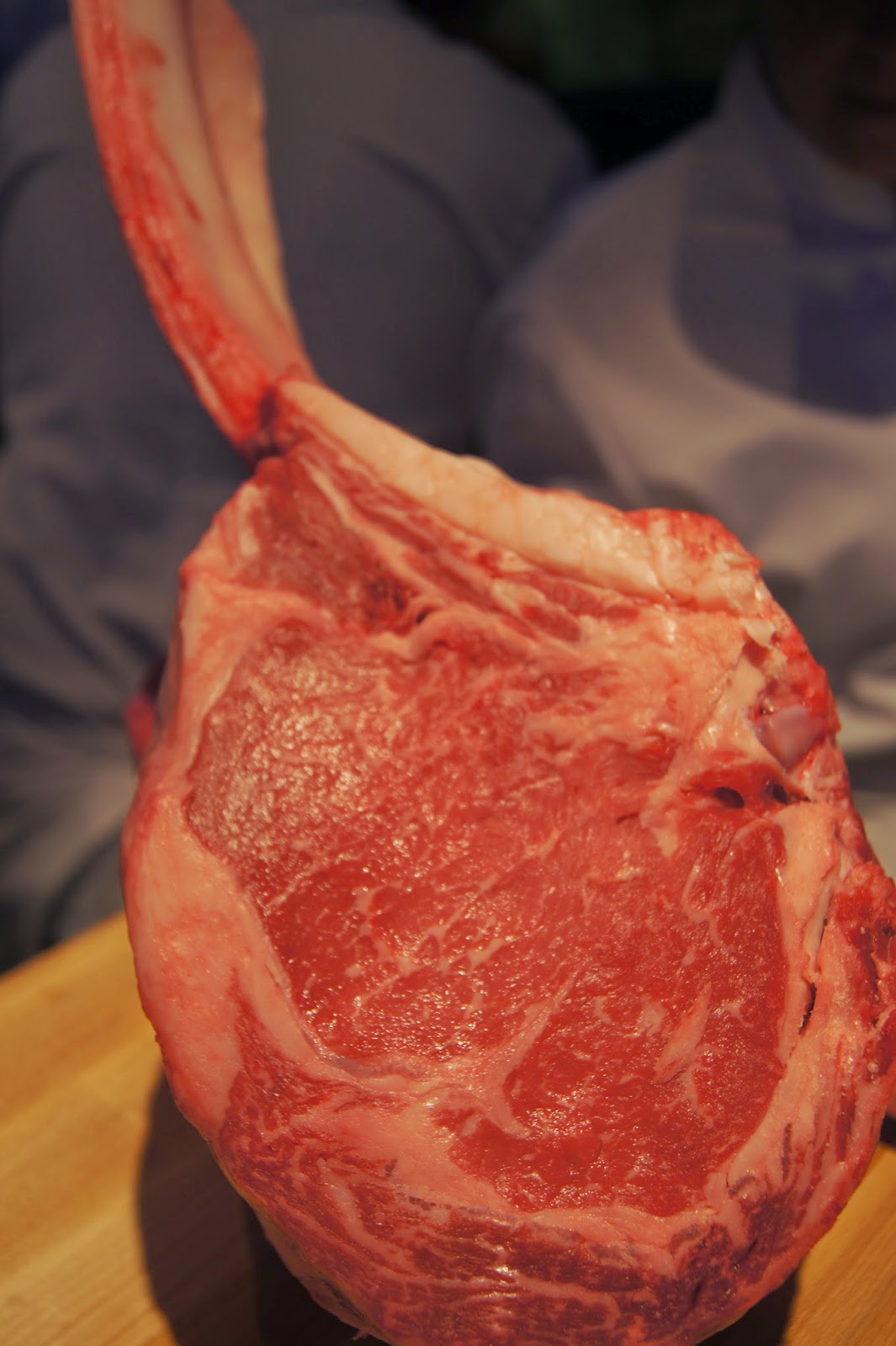 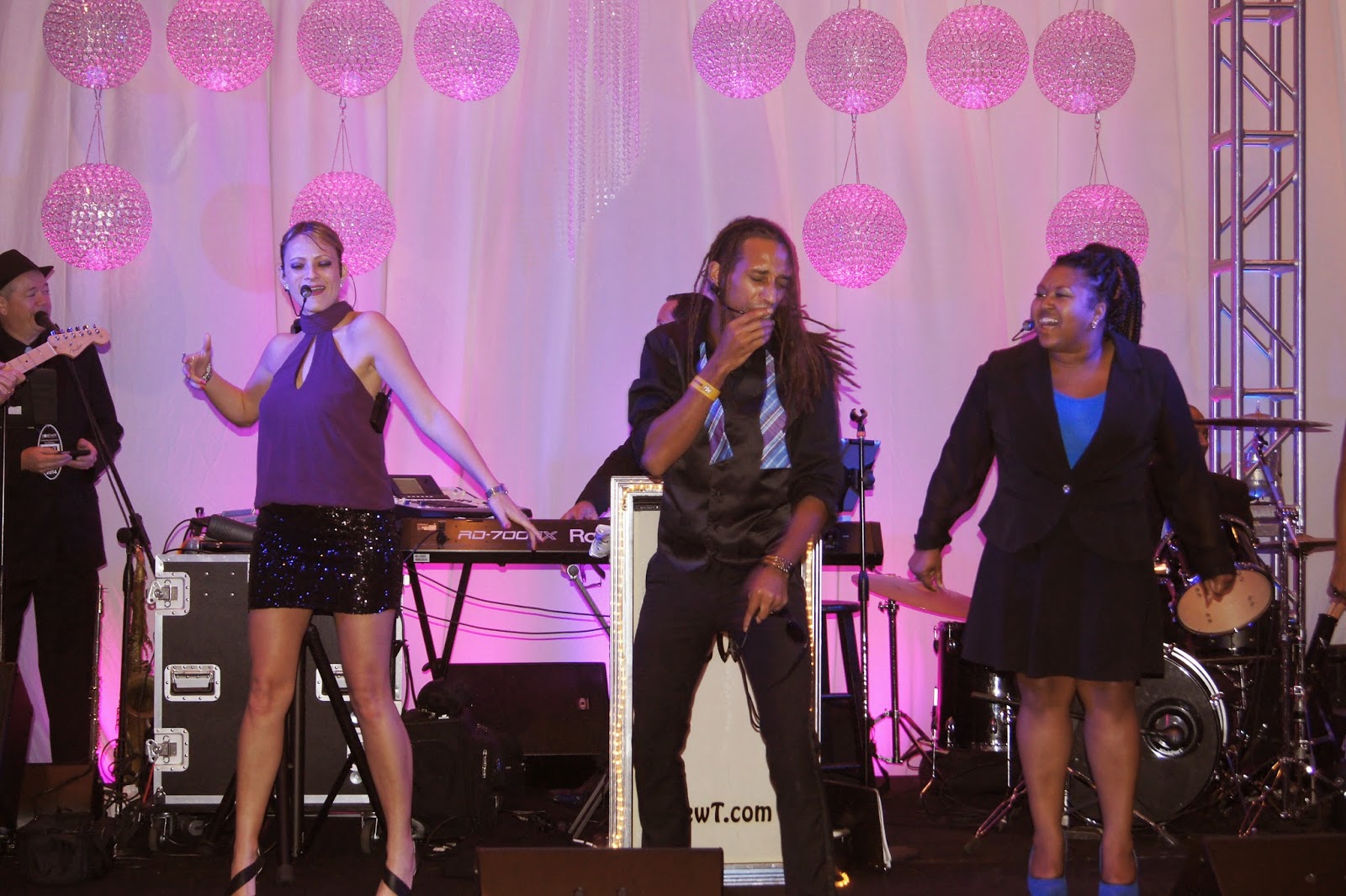 Posted by Dwight the Connoisseur at 10:37 AM