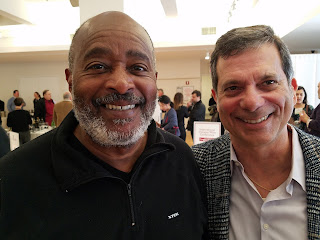 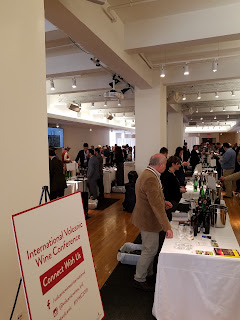 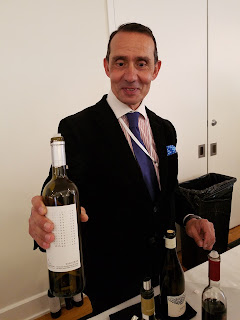 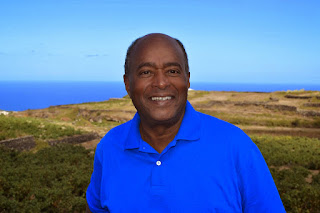 Dwight Casimere in Pantelleria, Sicily and (below) Zibbibo vineyards at the base of a volcanic slope

Volcanic Wines are heating up around the globe! This exciting new category of wines began storming American shores last year, and the wine drinking public has been clamoring for more. Sales went up a whopping 40% in the first year alone. And for good reason, the ash-rich soils that create volcanic wines bring forth wines of unique flavor and distinction. The white wines are salty, tangy and bursting with fleshy fruit flavors and hints of almond, cashew and lychee, making them the ideal companion for all of the flavors of spring and summer; seafood, crisp garden salads and soft and semi-soft cheeses and a raft of salamis and cured meats. The reds are not your typical blackberry, oak and cinnamon "usual suspects," but vivid with exotic flavors of cardamom, sandalwood , fennel, pomegranate, lingonberry and wild blackberries and raspberries, which are quite distinct from your grocery story berries of the same type. These wines go more with the flavors of the Mediterranean, India and Thailand, all of which have increasingly become more commonplace on the American table. If you have an adventurous palate, Volcanic wines are for you. First of all, what are Volcanic Wines? They're grown in the volcanic soils on  the slopes of volcanic mountains that can be found virtually everywhere in the world. Some are still active of semi-active, like the ones in Italy on Sicily's Mount Etna or on the Isle of Pantelleria, or on Spain's Canary Islands, where the volcanic landscapes look like something from outer space. The salty, tangy white wines of Greece burst onto the wine scene last summer to wild acclaim. They can now be found on the wine lists of many of your favorite restaurants and wine bars. The West Coast is rife with volcanic mountain slopes that yield some incredible wines from the Geyer Peak region of Sonoma County to the Volcanic Hill of Napa Valley's Dry Creek vineyards and Napa's Mount St. Helena up to Oregon's famous Willamette Valley, the distinctive Cabs and Pinot Noirs of those areas set them apart from the other wines typical  of those regions.

Some of the Volcanic Wines tasted by this reviewer recently, include Dhont-Grellet "Le Bateau" (the little boat) Cremant Grand Cru from France-$60. Made with 100% Chardonnay, this is the ultimate in the rich, creamy flavors that you would expect from a superbly made Champagne from one of the region's most respected "old line" producers. Flavors of crisp green apples and salted almonds and a subtle note of dried apricot and a hint of French sage make for an interesting and complex melange of flavors. This is a great one to serve as an aperitif or throughout a long, delicious al fresco meal. Get adventurous with lobster or crab Eggs Benedict or a seafood mix of shrimp, calamari rings and tiny Bay Scallops in their own juice served over warm angel hair pasta and sprinkled with fresh oregano, Sicilian chives and pecorino cheese shavings. You can't go wrong with this one. 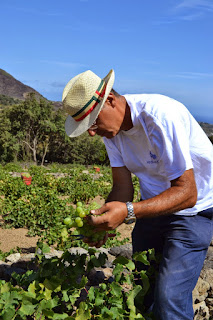 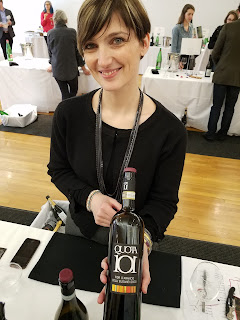 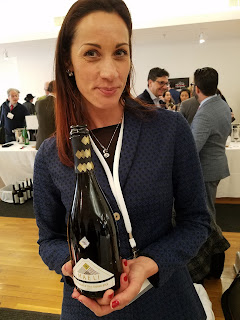 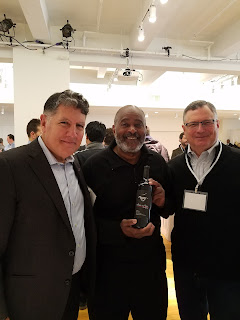 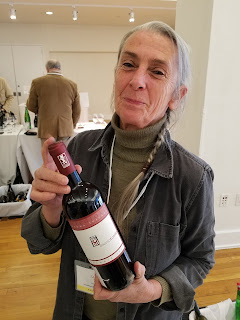 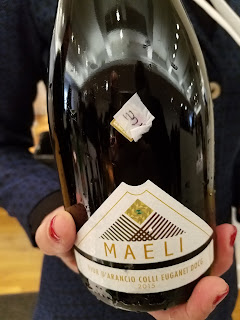 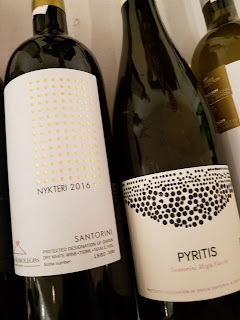 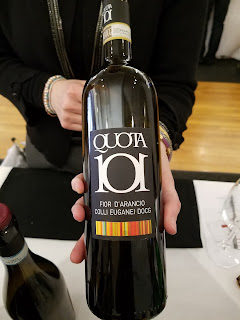 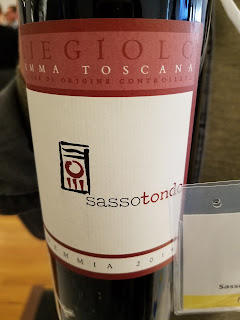 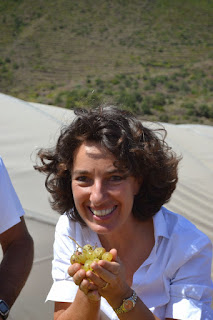 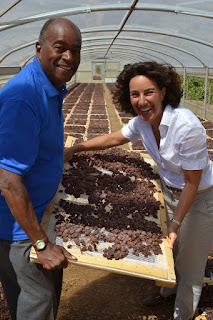 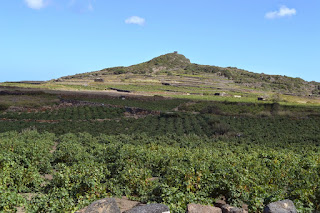 Posted by Dwight the Connoisseur at 10:09 AM