Pretty wine from a pretty winemaker 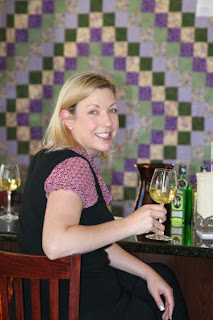 Posted by Dwight the Connoisseur at 6:28 AM