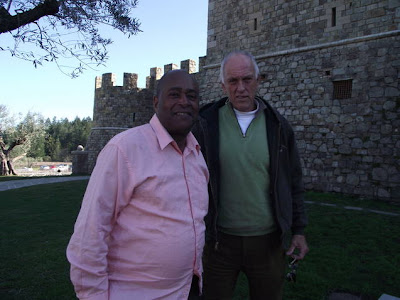 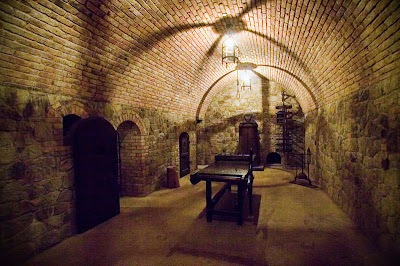 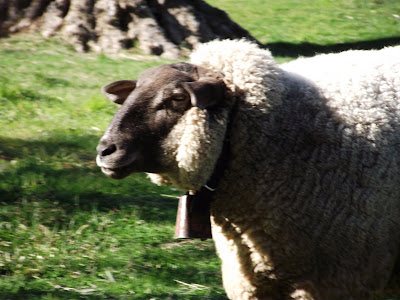 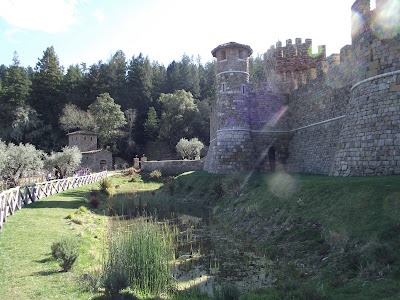 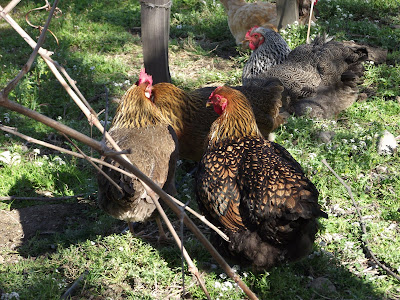 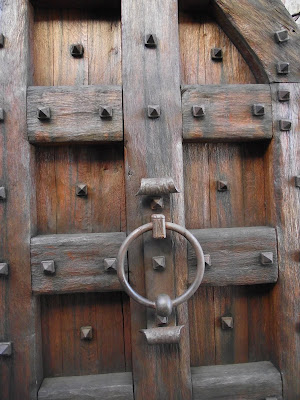 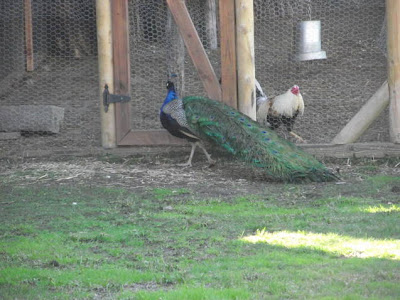 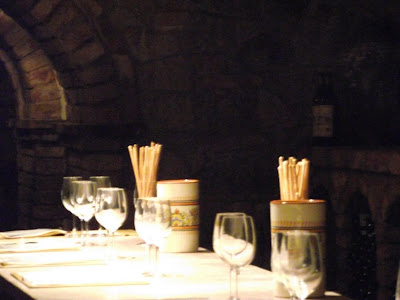 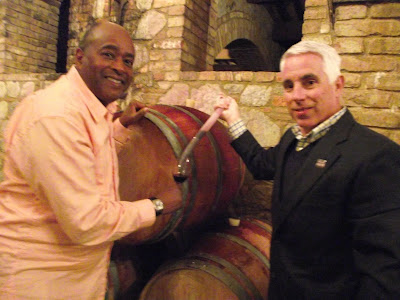 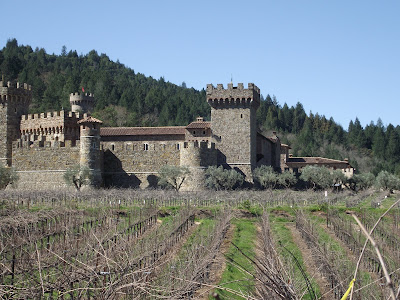 St. Helena, Napa Valley---Driving north of St. Helena on Highway 29, an imposing structure looms on a hill high above the Napa Valley. For a moment, the mind steps back in time to Medieval Italy, when Italian kings and sovereigns ruled over city-states.

Italy did not become a sovereign nation until the unification or Risorgimento of 1861. Castello di Amorosa winery rises above the valley floor as a reminder of those illustrious times. The Castello produces Italian style wines in a unique retrospective setting. While the wines are Italian in concept, they reflect the climate, soil and growing conditions that are unique to California’s Napa Valley.

Castello di Amorosa is a unique experience with one-of-a-kind wines that can only be had at the castle or purchased directly to the consumer from the winery or online at www.castellodiamorosa.com or by calling 707-967-6274. The winery does not distribute to stores or restaurants anywhere, but believe that the wines are best consumed here at the castle. It’s a one-in-a-lifetime experience worthy of a trip to Napa Valley.

Dario Sattui is the visionary behind the creation of Castello di Amorosa. The great grandson of San Francisco pioneer vintner Vittorio Sattui, Sattui cut his teeth early on as a savvy businessman. Partnering with Georg Salzner, President of the Castello since 2008, and Brooks Painter, Winemaker, formerly of Robert Mondavi and Stag’s Leap wineries, he set out to make the Napa Valley a destination for premium Italian-influenced wine, served in a one-of-a-kind setting. With the success of V. Sattui wines already to his credit, Sattui’s success here was all but certain.

Sattui, always in the company of his dog and Winery Mascot and official Tour Escort, Lupo, is a tall, imposing figure that bears a striking resemblance to the American actor James Cromwell (Babe-Academy Award nominated 1995 and L.A. Confidential, Screen Actors Guild Nominated 1997).

To say that the wines are exemplary is an understatement. What’s surprising is that they are very reasonably priced for the high level of quality. The 2010 Pinot Blanco from the Carneros District, is only $27.00 a bottle. The 2010 Pinot Grigio from Mendocino County is a mere $20. Both have a dry, crisp profile, with the Pinot Bianco possessing a captivating straw-yellow color and distinct aromas of almonds, banana and apricot and the Pinot Grigio possessing a romantic, distinctly Italian aroma of fresh herbs and a hint of Napa Valley soil on the nose.

The 2009 Pinot Nero from Santa Lucia Highlands ($36) is appropriately regally named. The wine is sumptuous with a soft, dry slightly sweet flavor, redolent of ripe red berries and the aroma of freshly roasted herbs and a light wood smoke on the finish. This is a perfect wine for steak, foie gras or a succulent roast duck. The tasting room staff offered an array of fresh cheese, salumi, olives and pates either produced at the winery or sourced from local producers in the area. It was hard to leave the tasting room to go on tour of the massive grounds and castle interiors. The cellars and Great Rooms all seem to have a story of their own to tell. There’s even an authentic torture room in the catacombs. I guess that’s where they toss the folks who ask for Reunite!

Posted by Dwight the Connoisseur at 2:24 AM