Opera Wine 2013 a prelude to Vinitaly and the spring wine release season!

VERONA, ITALY--Italy put its best winemaking foot forward with OperaWine 2013, the premiere opening-night event prelude to VinItaly, the world's largest single wine exposition, which each year brings more than 4,000 wine producers from countries around the world, to unveil their latest vintages.
100 of Italy's top winemakers presented their best vintages to a select few hundred  connoisseurs.

Costumed actors, dressed to resemble opera characters, greeted the capacity crowd at the Palazzo Gran Guardia in the central square of ancient Verona.

OperaWine 2013; a celebration of the life and the wine we love! 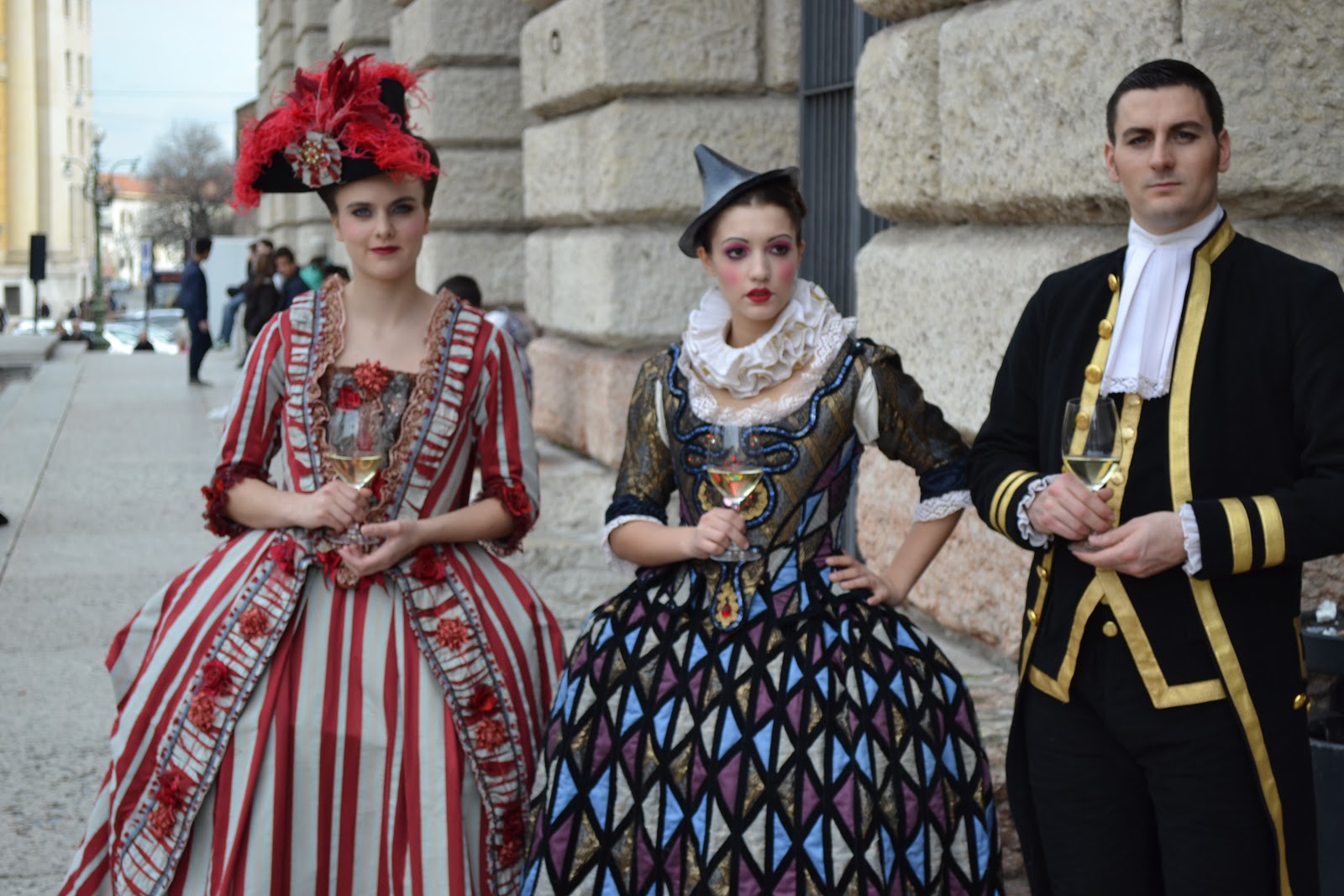 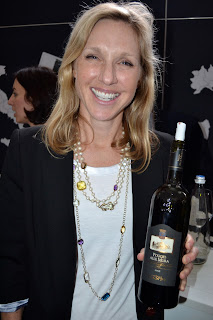 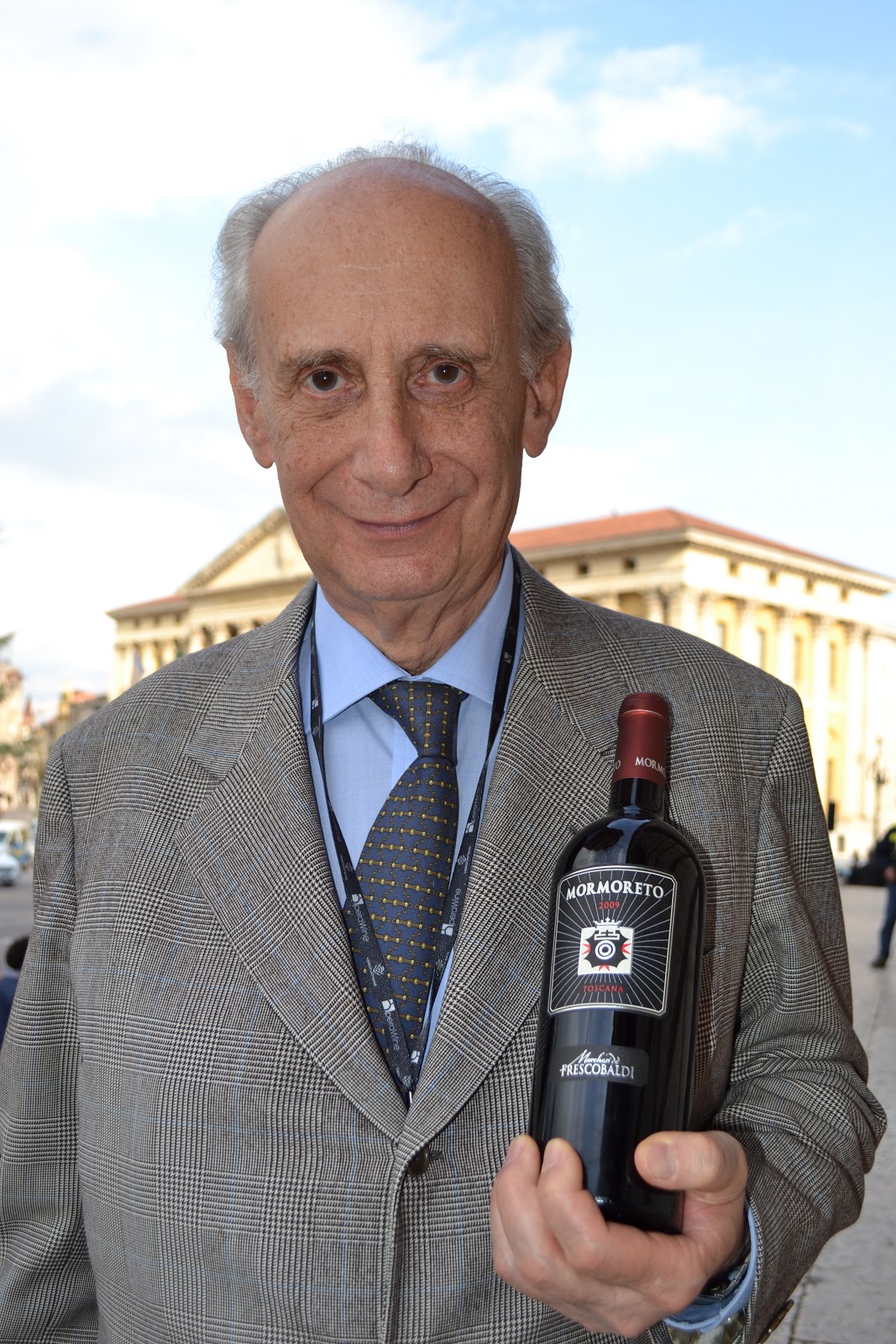 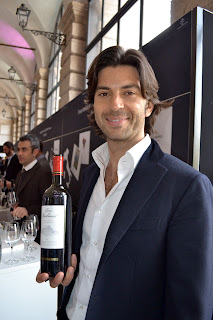 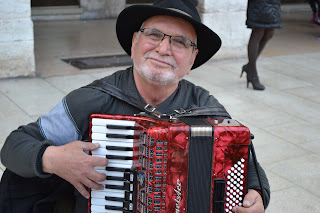 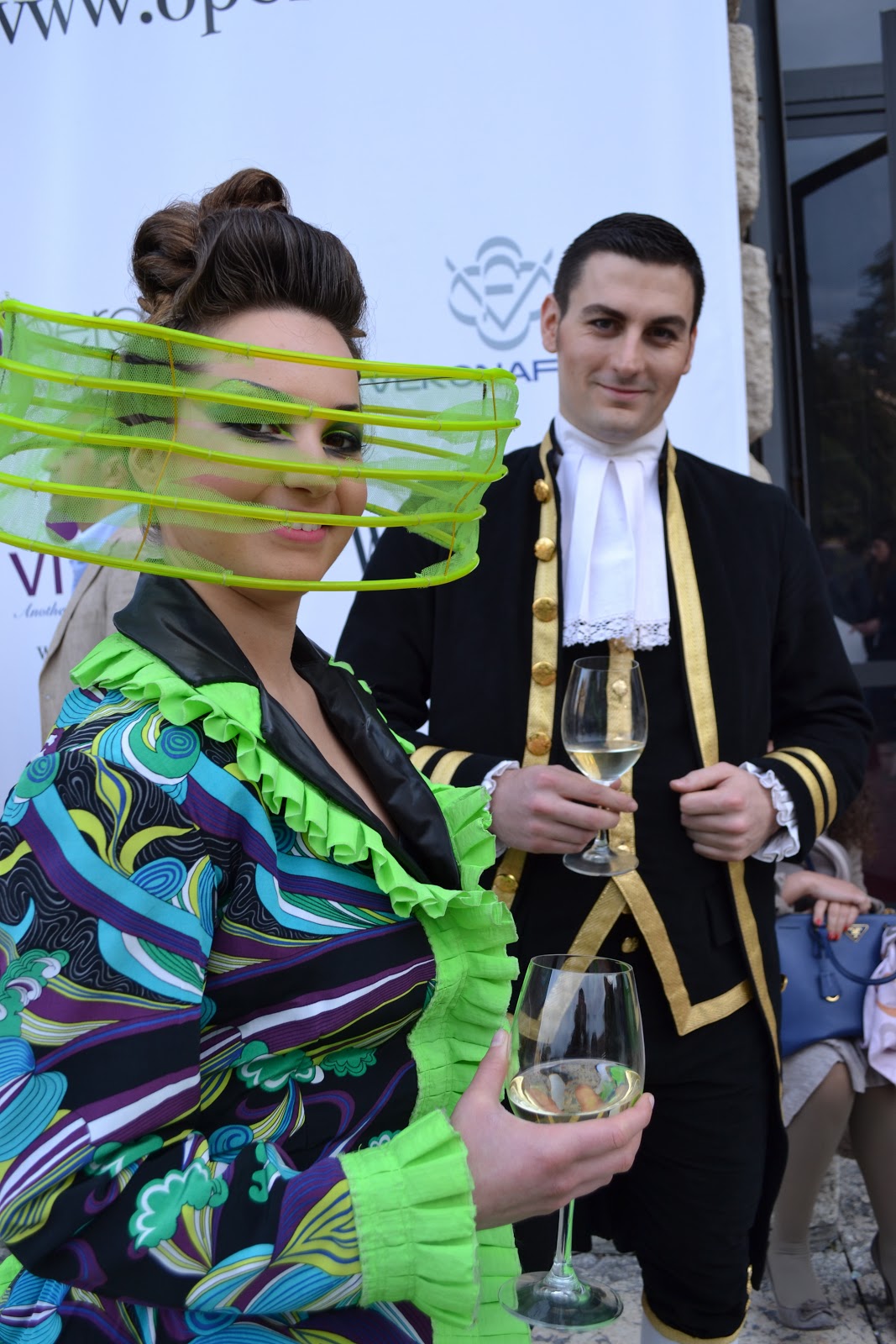 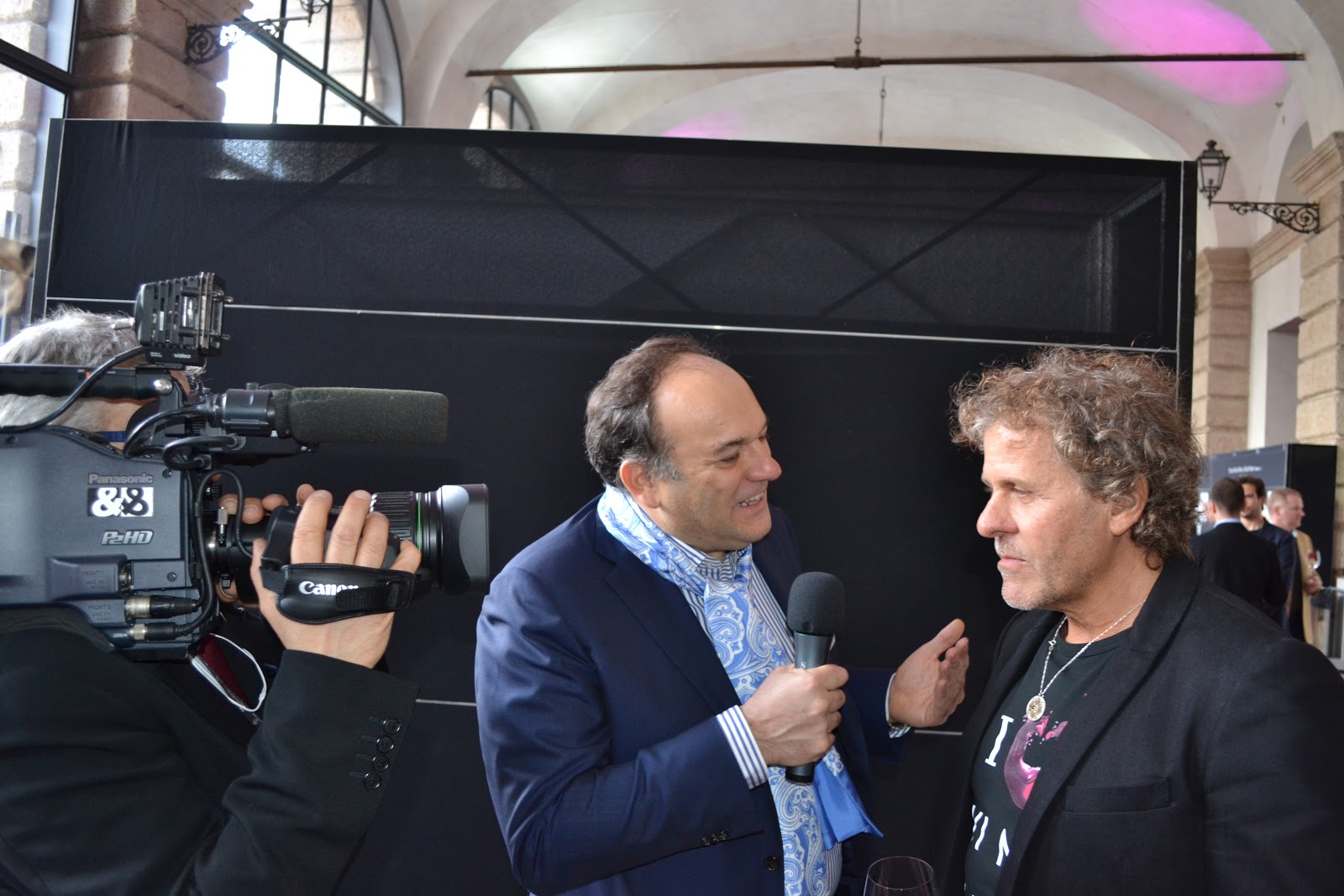 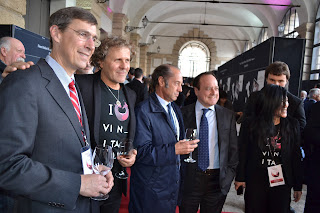 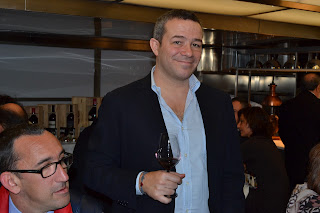 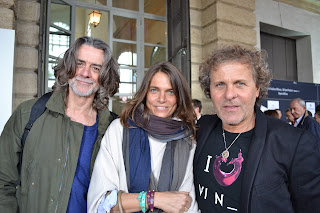 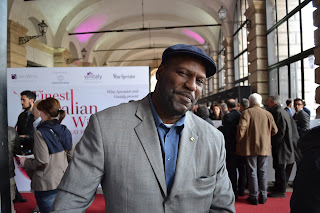 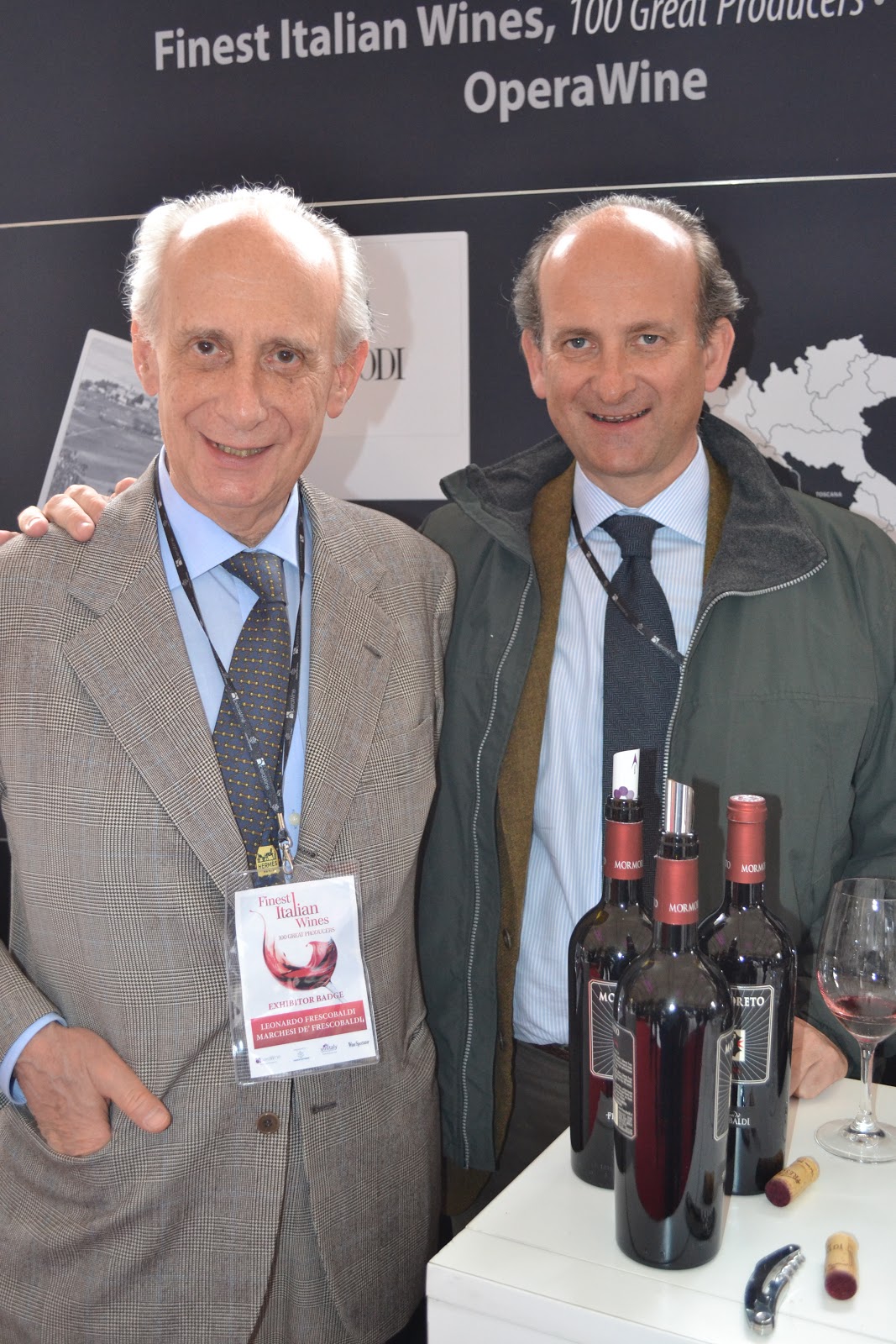 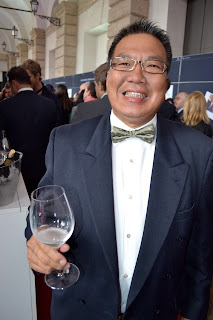 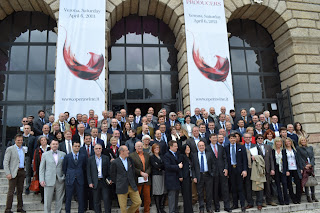 Posted by Dwight the Connoisseur at 7:36 AM