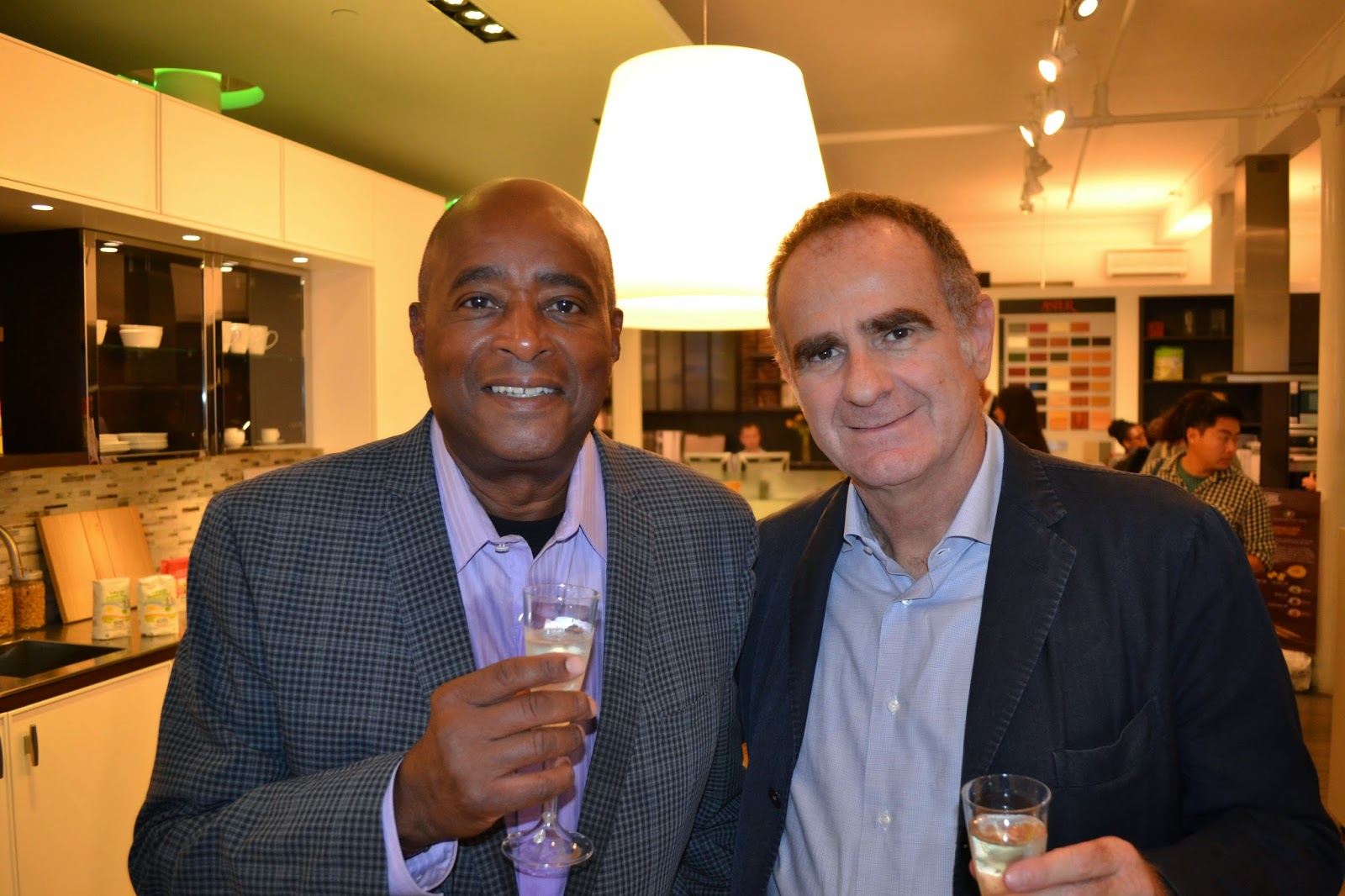 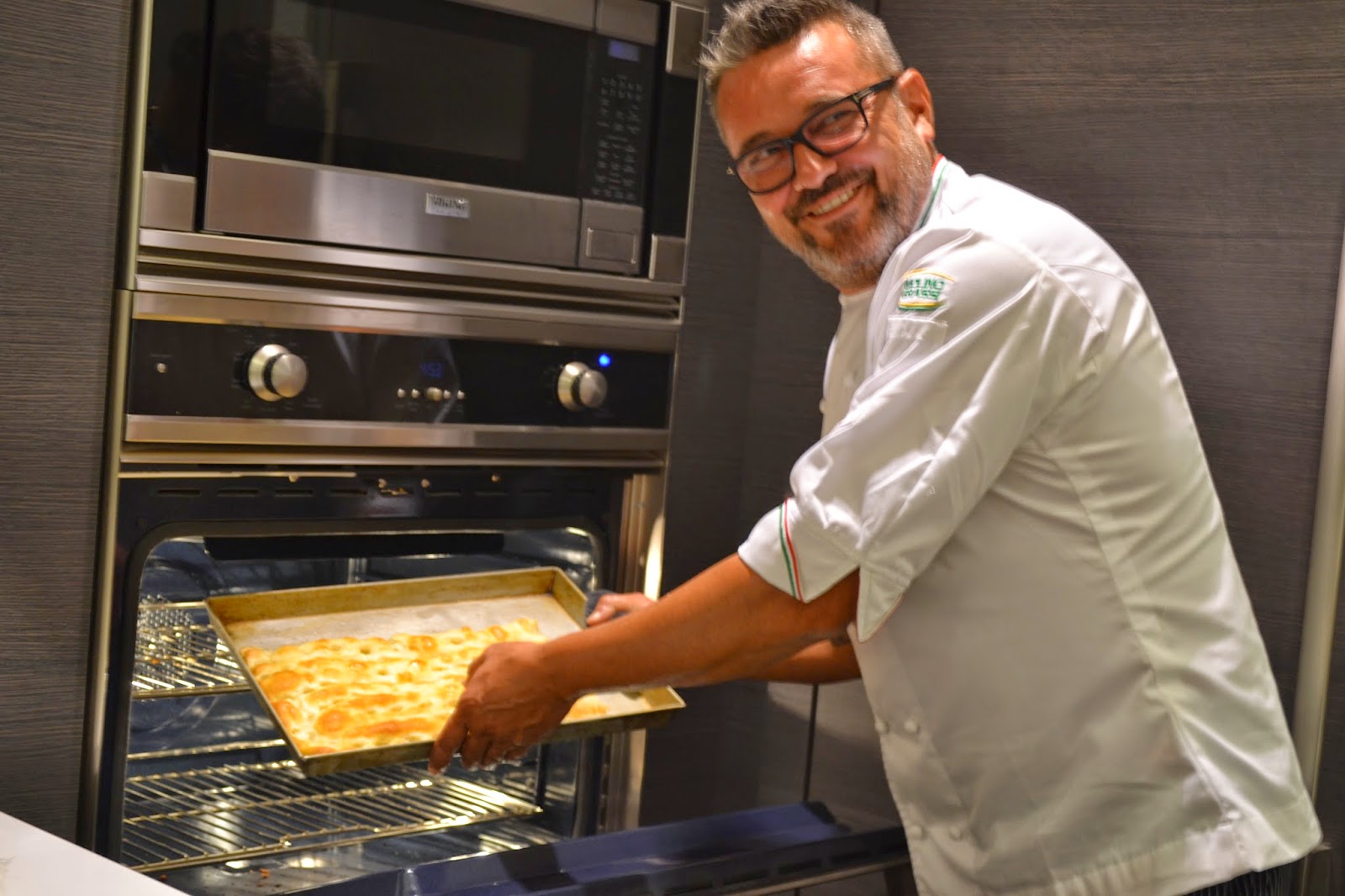 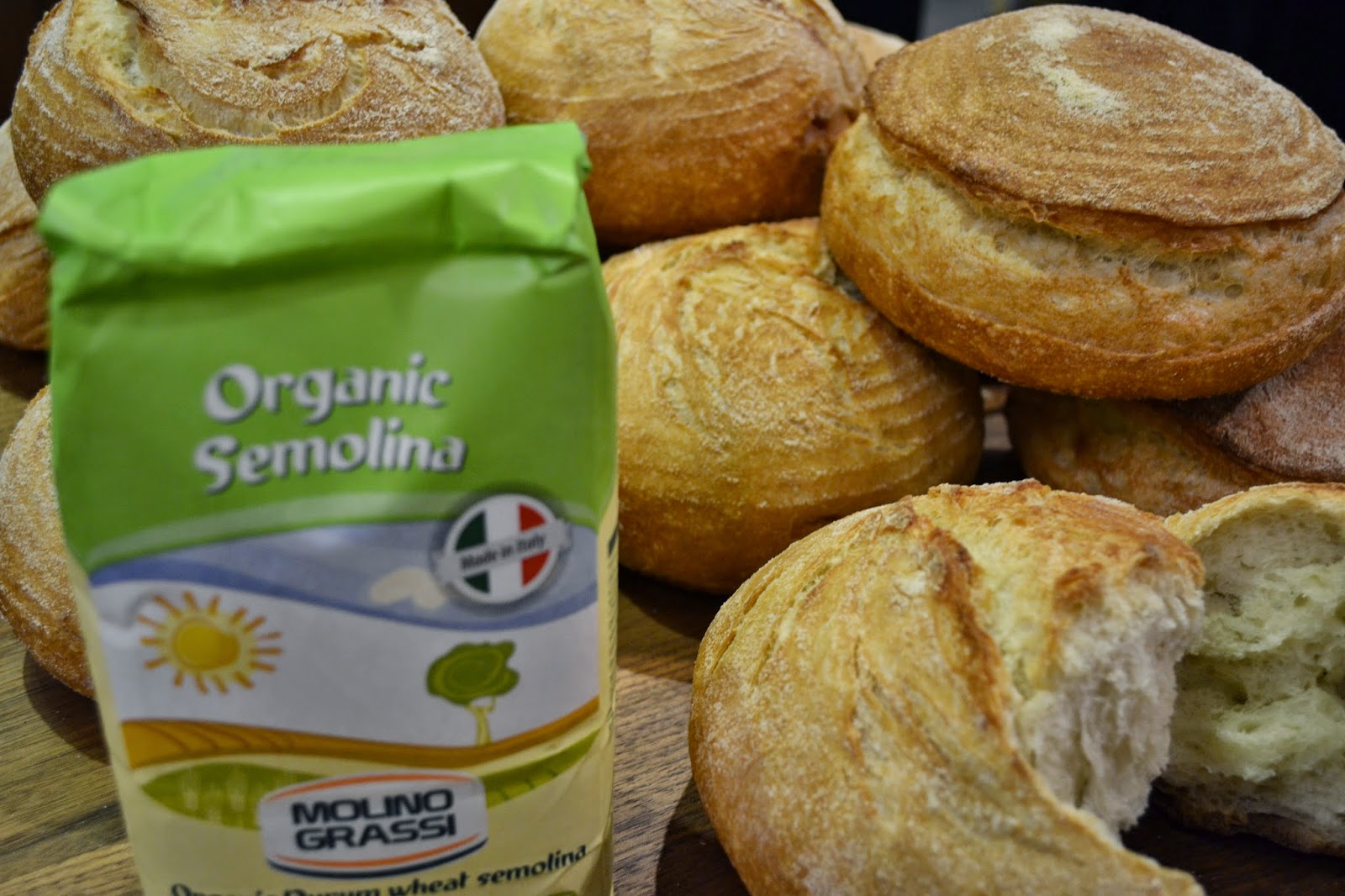 
The elegant design showrooms of Urban Homes in New York's chic Chelsea design center was the setting for a food festival-styled presentation for the "First Time In New York!" presentation of Grano Del Miracolo by Molino Grassi.  Mionetto Prosecco was poured as Master Baker Ezzio Rocchi created a panoply of mouth watering pastry and bread treats from this newly discovered ancient Italian grain. Molino Grassi Grano del Miracolo is Europe's leading brand of organic flour. Expect a roll out across the United States when it will soon be available at a specialty grocer near you!

The message is simple and clear. There's a new grain in town! Grano Del Miracolo by Molino Grassi is new to the United States. It creates a a unique line of flours for baking fesh bread, pizza dough, and focaccia that is different than anything currently available. The flavor and texture are beyond compare.  Officials from Molino Grassi recently arrived in the United States to hold a tasting event, complete with Mionetto Prosecco and a renowned chef to create delicacies, accompanied by Proscuitto Toscano (DOP) ham.

The grain gets it name from its enormous height, which can reach more than 6 feet tall. It is one of the most popular grains in the Italian regions of Sicily and Molise, dating back to the 19th century. It was abandoned in favor of more standard-processed modern wheat. Enter Silvio Grassi, founder and owner of Molino Grassi, and his vision of creating a grain rich in phosphorus and iron, yet with a gluten that is more digestible, compared with modern wheat gluten now used in most bread, pizza and pastry production.

"People who may have been avoiding food products with gluten in them, may find breads made with Molino Grassi, more agreeable," said Area Manager Giacomo Baldi.
"We don't follow any of the standardized agricultural practices in growing Grano Del Miracolo," said Area Manager for North America and Chef Consultant Giacomo Baldi.
"The grain gets its name from its sheer size and superior quality. It is truly a "miracle grain" as the name implies. Grano del Miracolo is grown without pesticides in the hills surrounding Parma, Italy. Its grown in perfect soil  conditions and then processed by Molino Grassi. This type of grain sharply contrast with other modern varieties of genetically modified wheat, which is commonly used in most bakery products here in the U.S."
Besides the story of the creation of the grain, the story of Molino Grassi is also one of family. The company has grown through three successive generations, to create a continuing cycle of growth, development and innovation that the Grassi's are now willing to share with the world. Their forward-looking innovations and techniques have made Molino Grassi a grain product that improves year after year.
Agricultural diversity is the key to the superiority of Grano Del Miracolo. "We're helping to save the environment and the land, using less invasive farming techniques," Baldi said, "By preserving and rediscovering traditional grain varieties,like Grano del Miracolo that had been lost for years, we're working to improve the environment and provide our customers with a unique experience that provides breads, pizza doughs and even Kosher baked products  that are healthy and taste absolutely fantastic!" 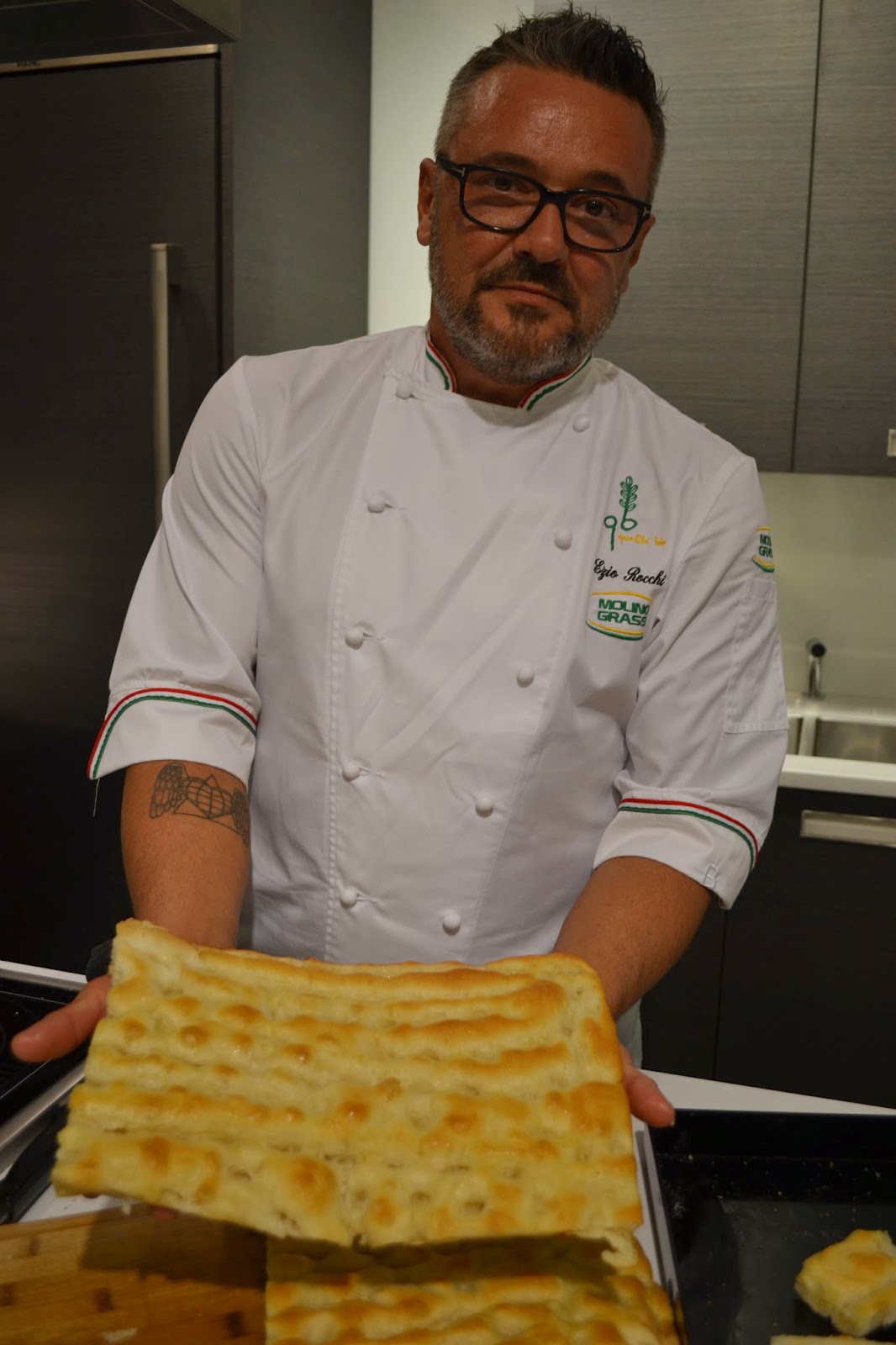 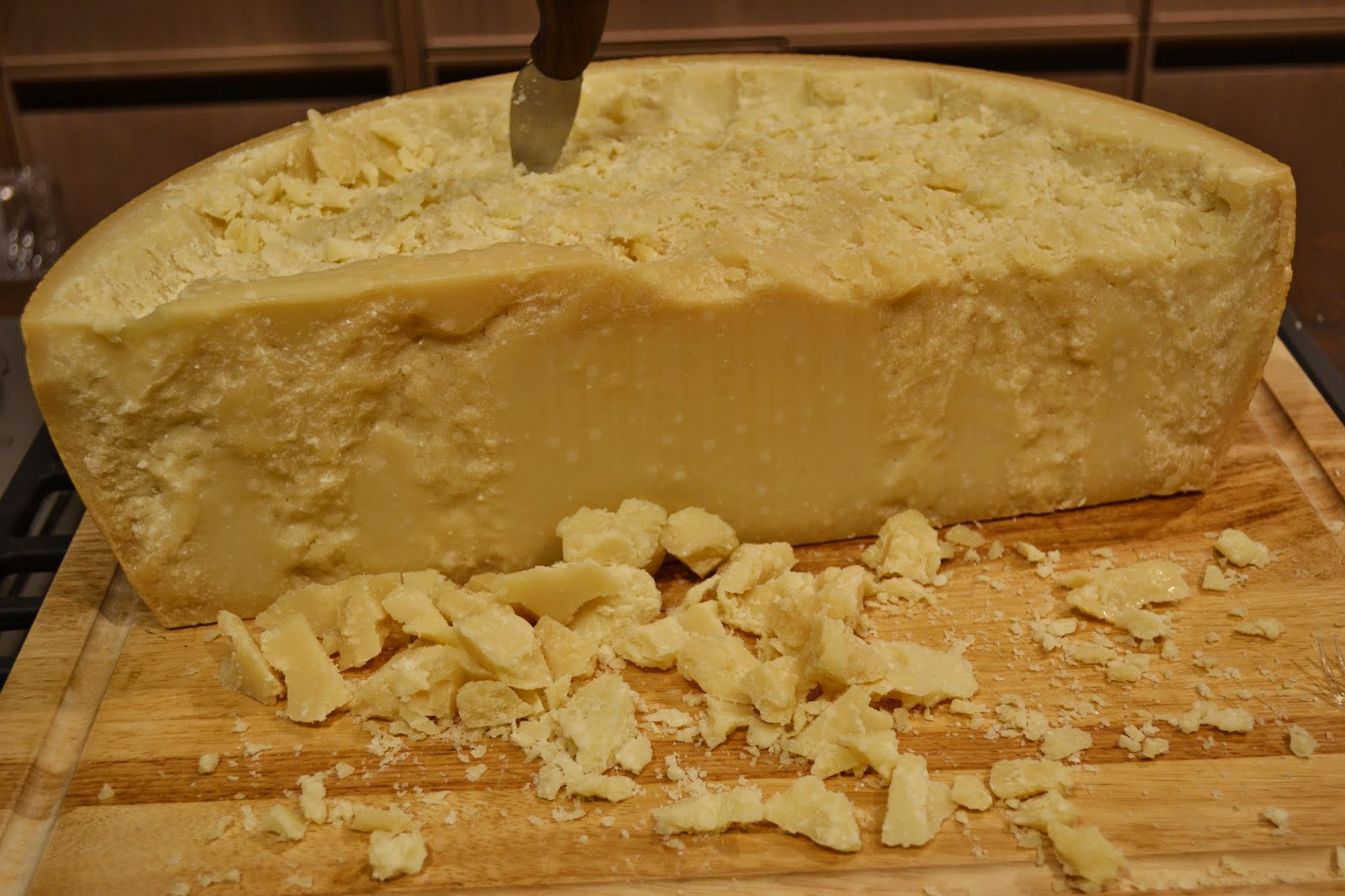 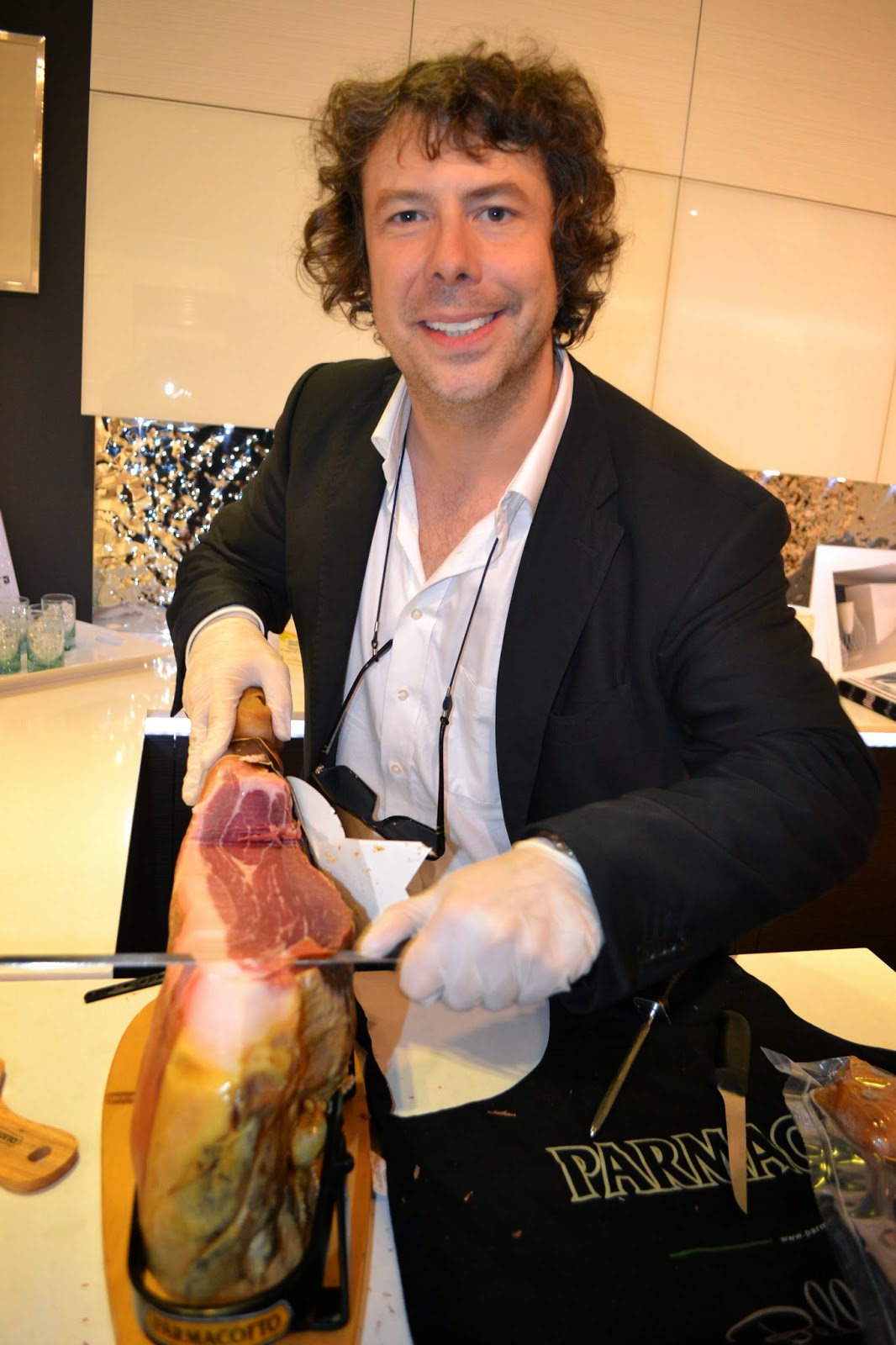 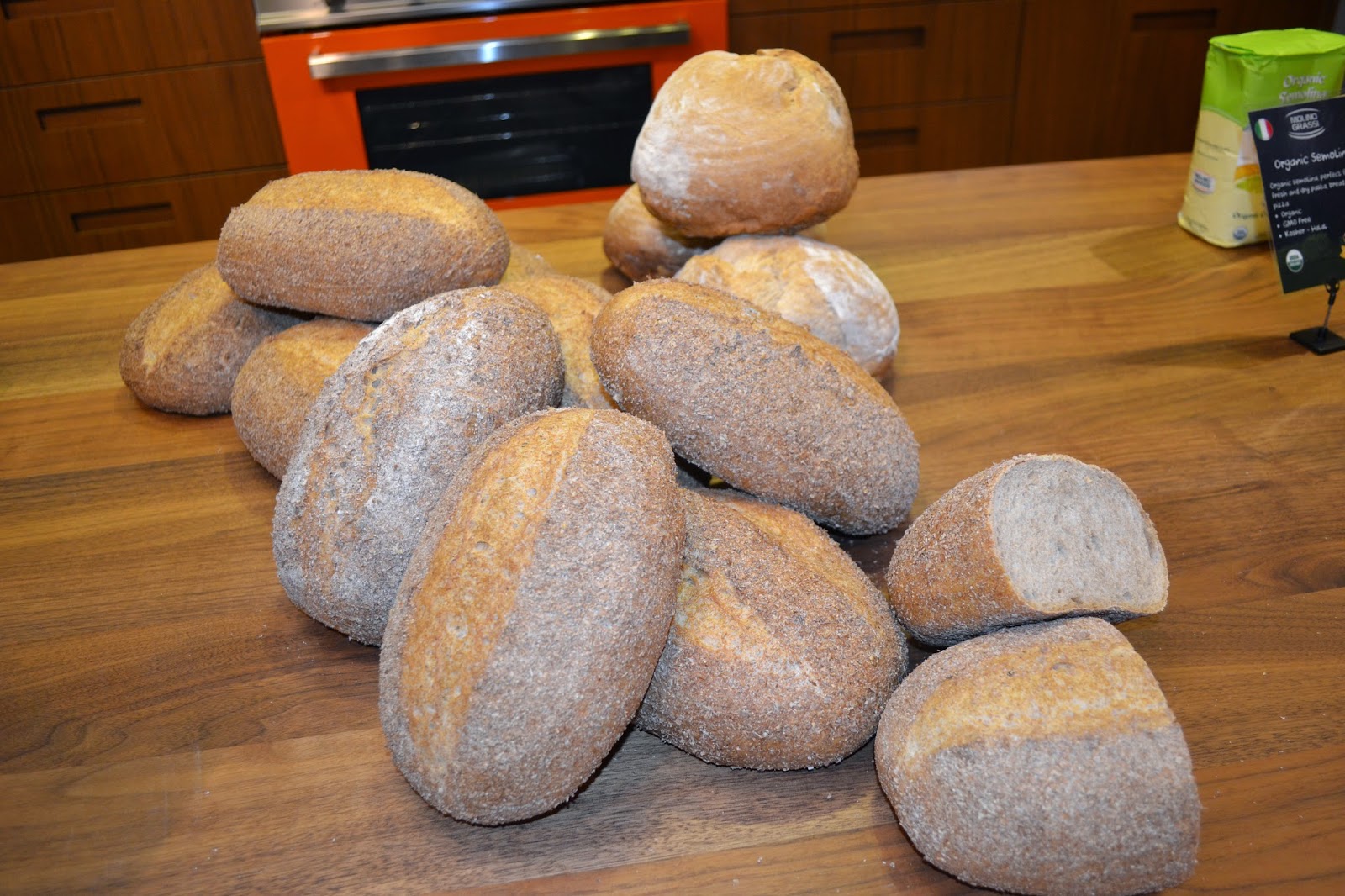 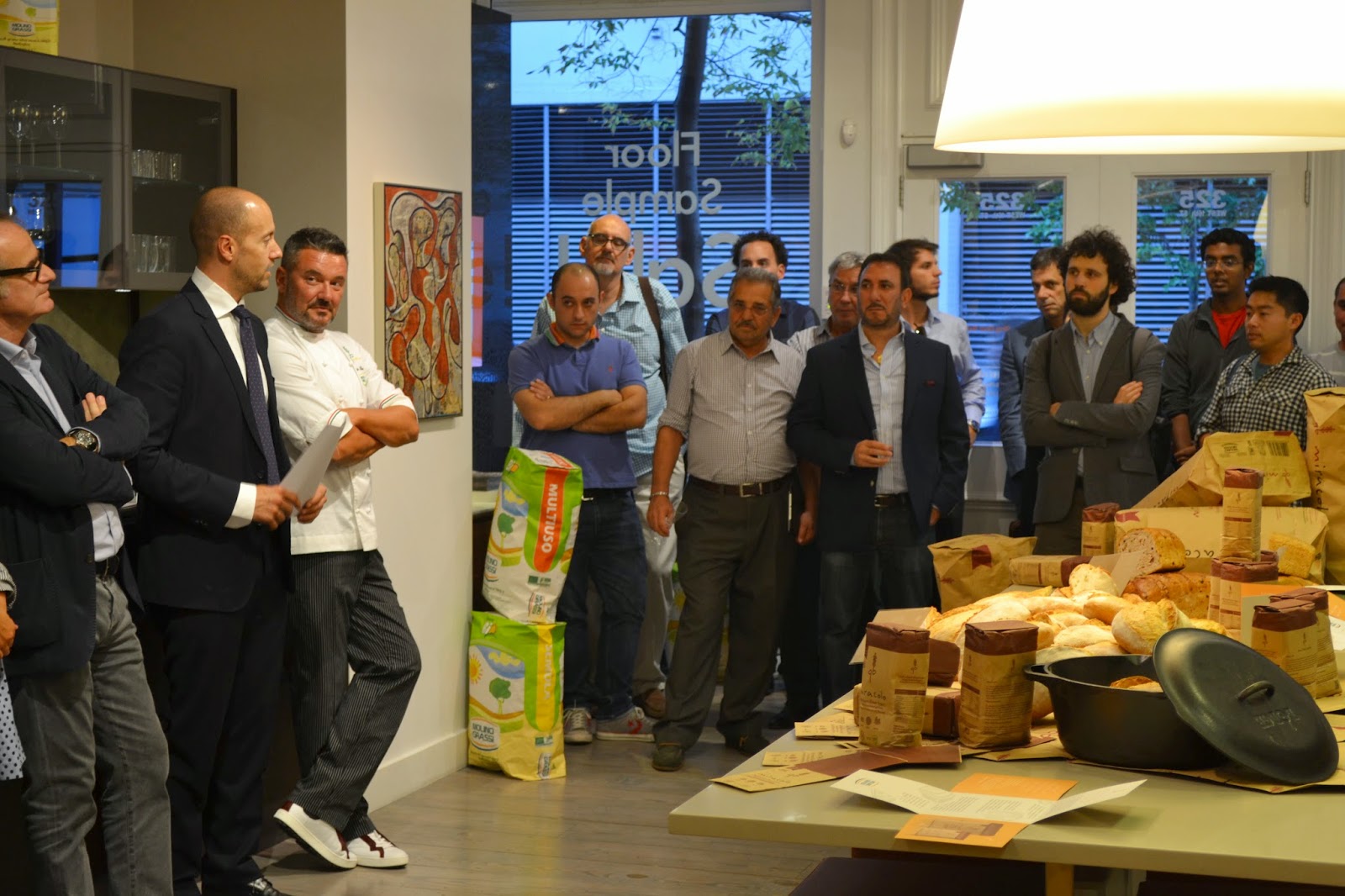 Posted by Dwight the Connoisseur at 8:59 AM