Baglio di Planetto 2012 Nero D'Avola ($14), is a wine that speaks to the history and culture of  Sicily. A unique island paradise in the middle of the Mediterranean and Italy's most southern outreach, it is a world unto itself, with a winemaking tradition that predates the arrival of the greeks in 750 B.C.  For years, Sicily was known as a producer of fortified Marsala and inexpensive bulk wines. Enter the 1990s and a new breed of forward-thinking winemakers who started a Sicilian Renaissance in winemaking.

Count Paolo Marzotto moved to the rustic hills and valleys of Sicily, forgoing the financial and familial comfort zone of the Veneto to undertake a new winemaking venture. Armed with a firm desire to create a "Sicilian Chateau" wine which retained the character of the island's indigenous grapes, he used  used winemaking techniques that combined tradition with forward-thinking ideas. Chief among them was developing protocols to preserve the environment while protecting the grapes and the integrity of the wine. The result was a product that rivals anything in the premium wine cellars of Europe, yet, it is uniquely Sicilian.
Nero D'Avola i the poster child for indigenous grapes. Often compared to Syrah, it has a unique capability to display a ripe, dark fruit character while maintaining a nice balance of acidity that makes it a delightful accompaniment to Sicily's local cuisine of tuna, swordfish, fresh herbs, capers, couscous, olives and eggplant.  It is truly a wine that goes best with the "Mediterranean Diet." There's a marvelous dish of stewed eggplant, onions and olives called Caponata, that just cries for this wine. 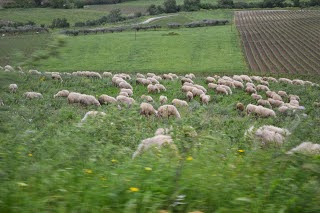 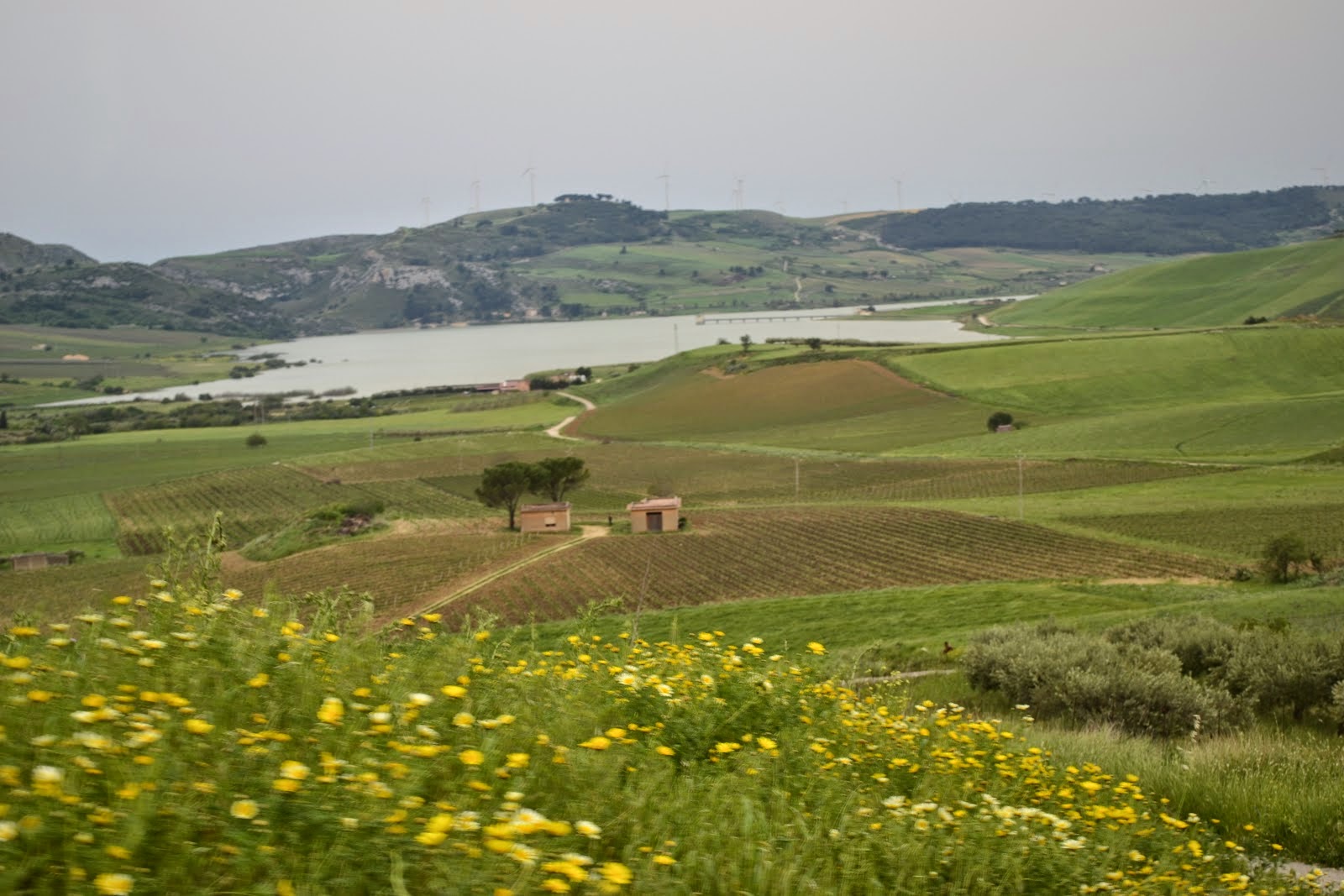 Google it. I'm sure you'll find a terrific authentic recipe. Every place I had it in Sicily was different, yet its ubiquitous throughout the region. You can't go anywhere and not have it served. It sort of like gumbo in my family's native New Orleans. Everyone makes it, but no two are exactly the same.
BDP Nero D'Avola 2012 is a wine with a fresh, fruity taste that is destined to be paired with food. It is rich with the flavors of jammy dark fruit and a hint of freshly  baked blackberry pie. The longer it stays in the glass or breathes in the bottle, the better it tastes. Nero D'Avola is a hardy, local grape. Handled properly, especially if it is fermented in temperature-controlled cold vats, it maintains a balanced acidity which is marked by very smooth tannins. In the hands of the Marzottos and their skilled team of winemakers, the resulting  wine is a magic carpet ride. Even though its not a prized vintage wine, it should be treated as such. Try decanting it and serving it in your best Riedel glassware, and you'd be amazed at the flavor results.  There's a lot of palate appeal in this wine. I had it with my own Sicilian version of Pasta Carbonara, in which I substituted a very mild fresh plum tomato sauce for the usual Parmesan cream sauce and added native Sicilian oregano, olive oil and capers that I brought back from the island of Pantelleria. The flavor pairing was stunning! Abbondanza!

Posted by Dwight the Connoisseur at 1:54 PM