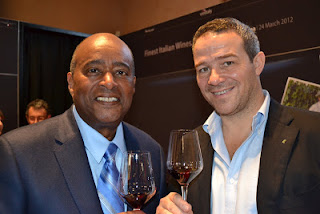 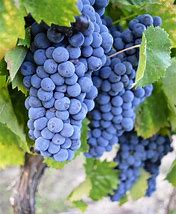 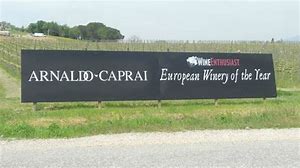 Arnaldo Caprai winery nestled in the hills of Montefalco in Umbria, Italy 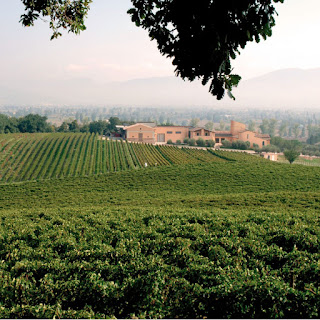 Bordering on Tuscany and right above Rome is the lesser-known and lesser-traveled region of Umbria. It’s Italy's best kept secret and its been hiding all along in plain sight. Home to some of the country's most delightful, yet undervalued wines, the region is starting to get some respect thanks to its flagship grape Sagrantino.
Although its been around for centuries, the origins of Sagrantino are shrouded in mystery. Some say it gets its name from the fact that it was believed to have been used to make sacramental wine by the monks. Thick skinned and jam packed with flavors of blackberries and ripe blueberries and dark red plums, the grape has its own smoky hints of oak and spice, which is why local wine law requires that it must not be released before 30 months of aging. Only a few growers produce Sagrantino, most of them located in and around the town of Montefalco.

Chief among them is Arnaldo Caprai,  the undisputed king of Sagrantino. A successful textile entrepreneur, he began the winery in 1971 with the purchase of 45 acres in Montefalco with the expressed purpose of resurrecting the Sagrantino grape to its original glory. Through diligent research and the judicious use of both ancient and modern techniques, Caprai produced wines of elegance and distinction that reflect the richness and complexity of Montefalco culture and tradition.
A case in point is Arnaldo Caprai Montefalco Rosso 2015 ($25), a food-friendly blend of Sangiovese, Italy's premiere grape, which gives it bright, fresh fruit flavors, and Sagrantino, which gives it structure and warmth. A stellar combination of depth and freshness, richness and elemental delight, this is a wine that "plays well" with a variety of dishes, from pasta to grilled meats and vegetables.
Got a hankering for ribs? Ask your butcher to thin slice some Short Ribs into a relatively new cut called Flanken. Marinated overnight in herbs and olive oil, they cook up in minutes on a hot grill, whereas normal short ribs take hours to cook in a slow cooker. Pair with asparagus brushed with garlic infused olive oil and turned quickly on the grill and add a side salad of arugula and red onions with basalmic vinaigrette, and you have a summertime meal fit for the gods...or at the very least, the monks that first vinified  Sagrantino.

Posted by Dwight the Connoisseur at 6:44 AM