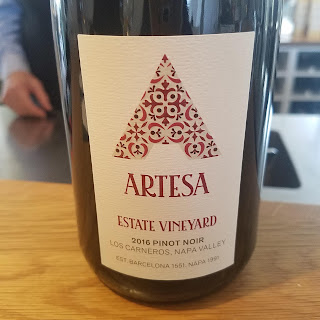 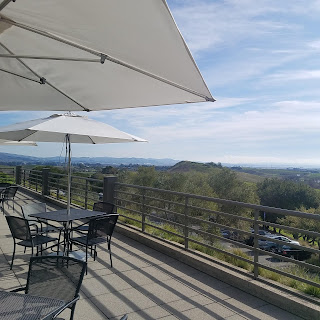 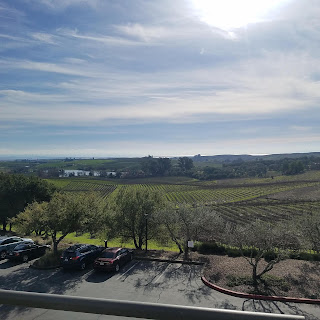 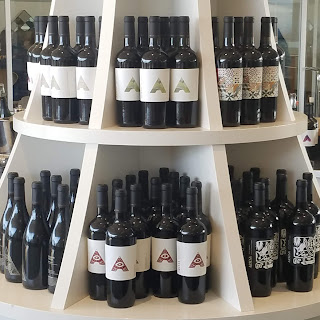 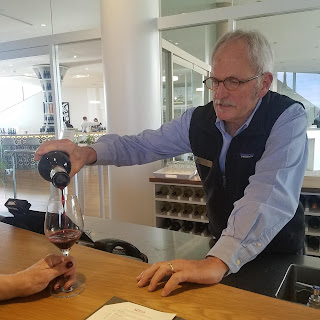 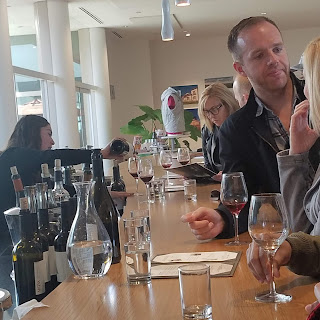 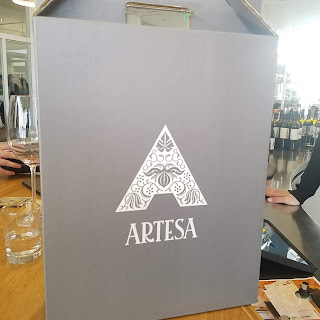 Situated atop a hill overlooking both the Napa and Sonoma Valleys, with sweeping views of San Pablo Bay, Aresa Winery produces vintages that artfully display the best that both wine regions have to offer. In a bottle of its newly released 2016 Pinot Noir are grapes from both its acclaimed hilltop Estate vineyards and grapes from the coveted Sangiacomo Vineyard in the celebrated Carneros district. The result is an intricate and intriguing wine that displays the best of California's two great wine growing regions.  Intense red fruit flavors are punctuated by layers of complexity brought about by a mixture of ancient and modern winemaking techniques that both reflects the winery's roots in the Pyrenees of the Basque region of northern Spain and the preeminence of  the Napa Valley. 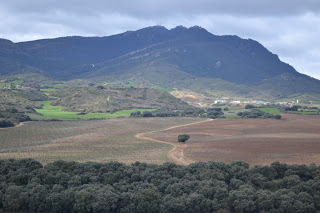 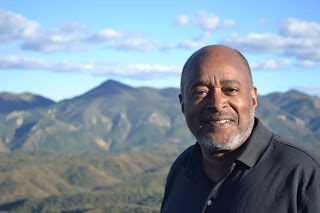 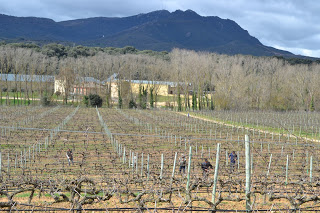 The Pinot Noir grapes were hand harvested at night at the peak of ripeness, then destined and soaked for four days in very cold temperatures in order to slowly extract the color and flavor from the delicately skinned Pinnot Noir grapes. Winemaker Ana Diogo-Draper then isolated about 25% of the juice in French puncheons. All of the wine then underwent three daily punchdowns during fermentation. The wine was then aged in a combination of new and aged French oak barrels to achieve a level of supreme complexity.  A nose enveloped in aromas of cherry, strawberries and rhubarb gives way to flavors of raspberry, blueberry, candied cherries and hints of caramel and vanilla bean. The perfectly integrated oak allows for a a satisfying long finish. There Spanish are famous for their lengthy late afternoon and late night eating and drinking sessions, in which small plates of various savory dishes, incorporating local olives, pickled peppers, smoked fish, grilled octopus, various Serano hams and local cheeses made from Sheep's milk. Try you own version of the small bites, called Pintxos in Basque country and Tapas throughout other parts of Spain, and discover your own favorite flavor combinations with this versatile wine. Perfect for drinking throughout the day, it is best with a variety of foods and, of courses, good company.

Posted by Dwight the Connoisseur at 10:06 AM