Everyone knows the wines of Tuscany and are starting to get familiar with wines from nearby Umbria and those of Chianti and Piemonte. Its time to expand your Italian wine knowledge and appreciation to include the magnificent wines of the north, namely those of the Trentino-Alto Adige wine region. Those that know anything about the region at all, normally associate it with a crisp, fruity white wine called Pinot Grigio,  or the exceptional sparkler, called Prosecco,  but few know that the region is also producing some terrific reds at exceptionally reasonable prices. One such wine is Teroldego Rotaliano, which is a racy food-friendly red that is priced at just $15. Go online and you might find it for even less, especially if you order it by the case.

Teroldego Rotaliano is a red wine-specific DOC of the Trentino-Alto Adige wine region, in northern Italy. The wines are made from 100%Teroldego grapes grown on the Campo Rotaliano – a flat, roughly triangular plain of the Adige Valley in northern Trentino.

Teroldego is a dark-skinned variety which produces deeply pigmented wines with an intensely fruity character. It is grown almost nowhere in the world outside the Adige valley, and has become something of an icon for Trentino's wine industry. Although the wines are rarely 'fine' wines, they are soft-styled and need little age to make them palatable. It is hard to see why Teroldego is not more widely planted in the region; it is more flavorful than Schiava (the most common red variety here) and less earthily tannic than Lagrein.

The Campo Rotaliano sits at the junction between the Adige Valley and that of the smaller Noce river, a minor tributary. The communes here are Mezzolombardo, Mezzocorona and the village of Grumo, belonging to the San Michele all'Adige commune.

Fairly unknown outside of Trantino, the Teroldego grape is capable of creating some exceptional wines that combine intense ripe raspberry and blackberry flavors with some mouth-drying tannins and a touch of bitters and smoke that gives it an interesting layered taste. Its really delicious with spicy foods, vegetarian dishes, or ones made with garlic and tomato-based sauces. It can even go with a firm, fleshy fish like turbot, sea bass or sword fish. It certainly goes well with a steak. This is a young wine with a lot of heart and flavor to spare. Flavor wise, its less acidic than Chianti and a bit more rustic than the typical Beaujolais Cru. The price certainly puts it right in the range of affordable wines that are starting to make their way on the wine lists of wine bars and newer, chic ethnic restaurants that are just off the beaten path. Teroldego wines are just starting to appear on American shelves. It wouldn't be a bad idea to give them a fitting welcome by taking a bottle or two home for dinner, or just sipping, lightly chilled,  as an aperitif with your favorite munchies. 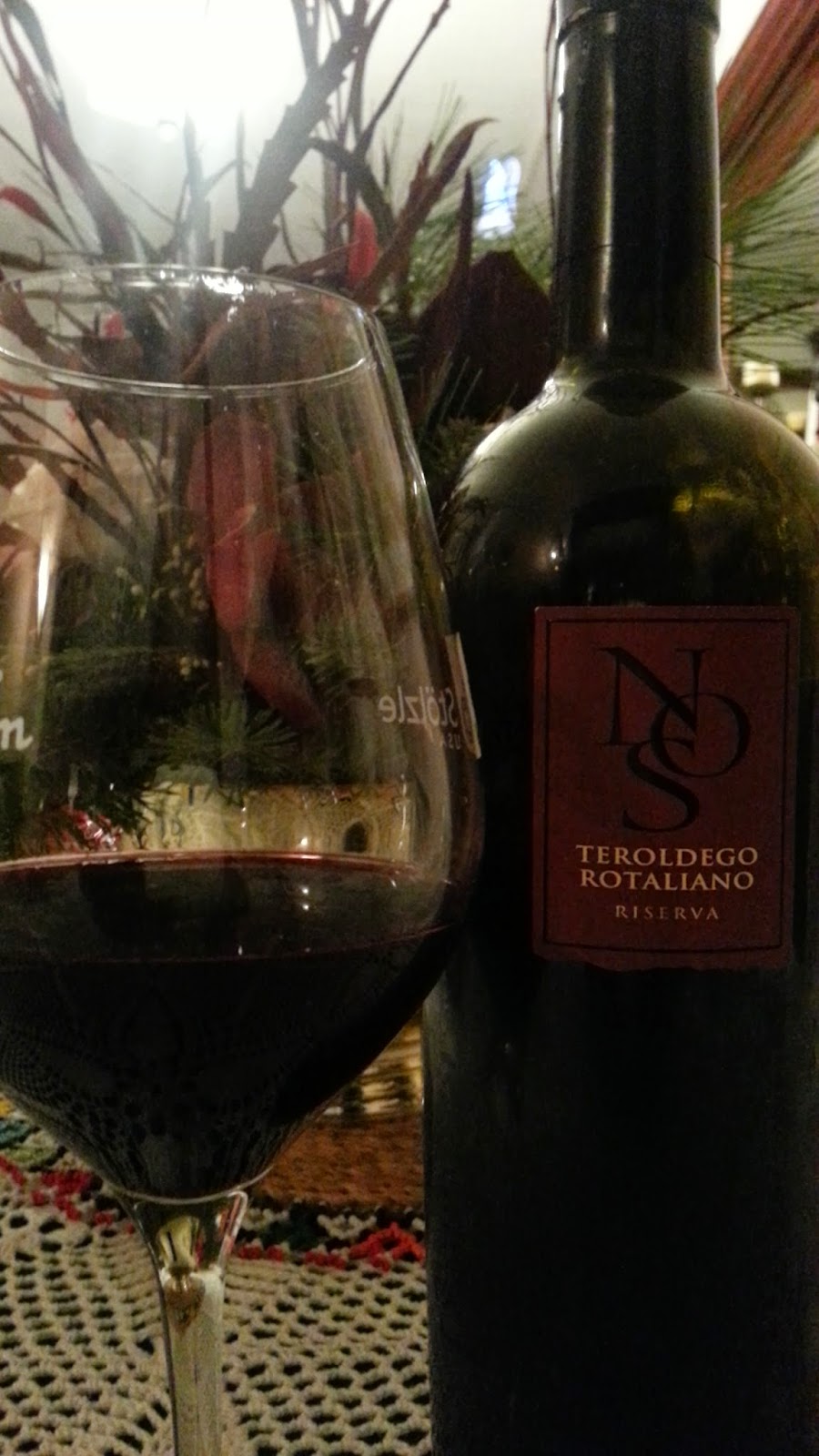 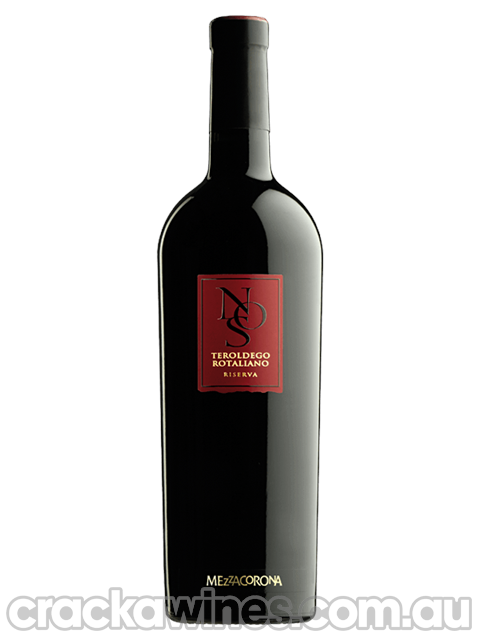 Posted by Dwight the Connoisseur at 7:18 PM