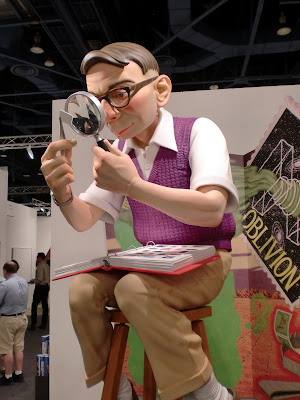 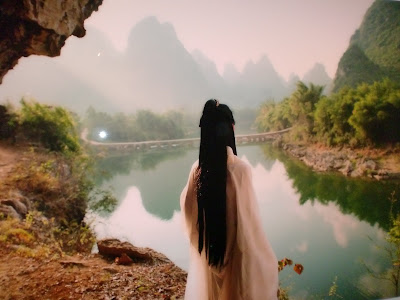 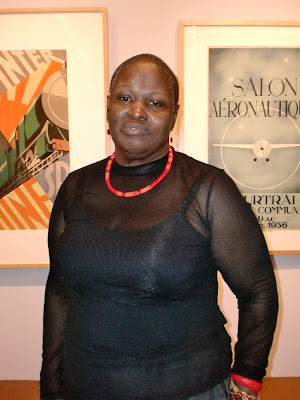 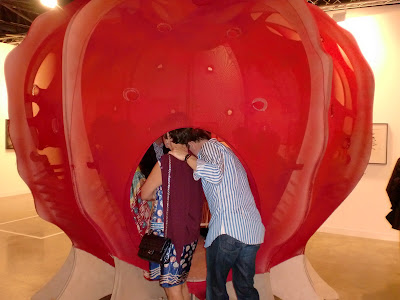 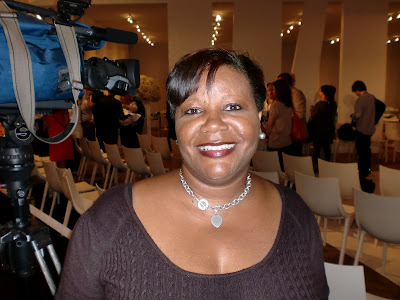 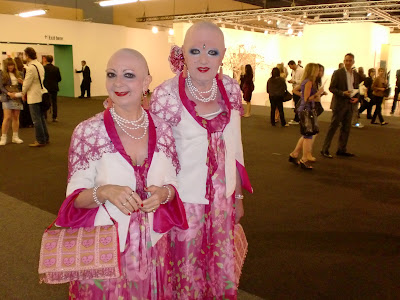 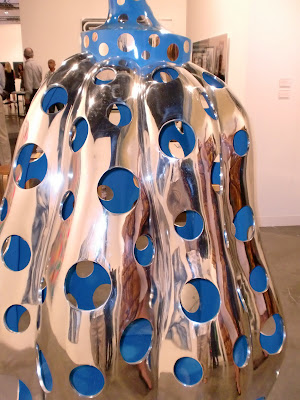 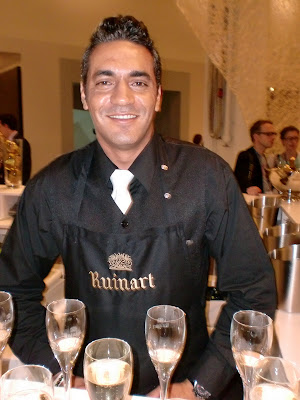 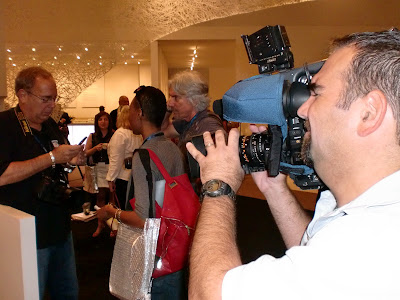 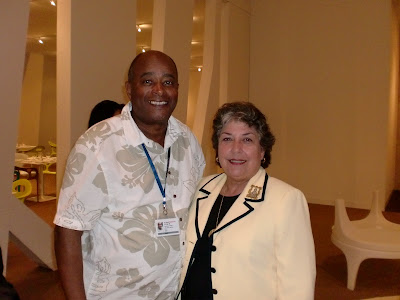 Miami Beach—It seemed only fitting that Ruinart, the first established Champagne House in the world in 1729, would be the drink of choice for the high rollers who populated the VIP Lounge at the Miami Beach Convention Center where Art Basel Miami 2010 is currently underway. At $20 a glass and $100 a bottle, its price is a bargain compared to the Warhol and Picasso paintings, valued at $1.8 Million and $9.5 Million respectively, that await collectors on the floor of the exhibition.

Art Basel is the world’s largest transported art show. The work of more than 2,000 artists, the majority of them from outside of the United States, has been shipped to Miami at tremendous expense, but their efforts will not be unrewarded. Already, sales are being reported in the millions. “We understand that Wilfredo Lam’s “Les Fiancés’ ” sold for $3 Million this morning,” Art Basel Co-Director Marc Spiegel announced after a news conference that officially opened the show. With Miami Beach Mayor Matti Herrera Bower at his side, Spiegel predicted strong sales at the five-day art extravaganza, perhaps eclipsing last year’s record-breaking performance. “The galleries that invested heavily in this show by bringing their large-scale works have been richly rewarded!”

"This is the time for the whole city to shine!" Miami Beach Convention Center Director of Special Event Services Joyce Watson told me, enthusiastically. "The City is already one, giant, beautiful canvas with its public art displays and wonderful galleries. This gives people from around the word a chance to see it all "under one roof," as it were."

More than 40 thousand people are expected to visit Art Basel before it ends Sunday. Organizers hope that by the time the stragglers walk through the makeshift galleries, all of the pieces with high price tags will be on their way to their new owners.

Posted by Dwight the Connoisseur at 5:25 AM