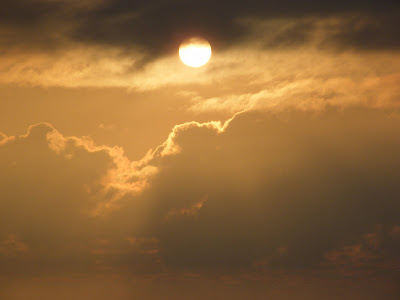 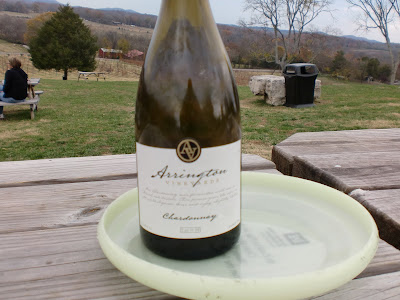 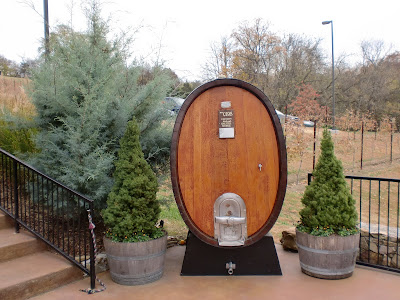 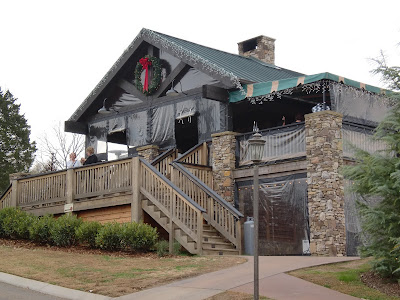 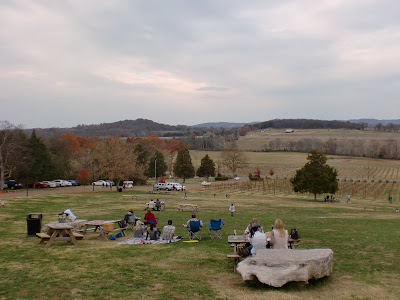 NASHVILLE—Tennessee is known for its whisky and Nashville, in particular, is known as the world capitol of Country Music.

Country Music Hall of Fame singer Kix Brooks has taken a detour with the establishment of Arrington Vineyards outside Nashville. Brooks as part of the hit-making duo Brooks and Dunn, has won more Country Music and Academy of Country Music awards than any act in the history of country music. After 20 years, the two have sold more than 30 million records and are currently completing a farewell tour. Brooks hopes to garner accolades following his retirement from his music career in another career, under the title of winery owner. Early indications are that Brooks, his business partner Fred Mindermann and winemaker Kip Summers, are well on their way to making winemaking history.

They’ve managed to turn Kix’s dream of creating world-class wines in Tennessee into a reality, winning “Best of Show” at the Wines of the South competition for its Syrah in 2007 and quickly selling out its early vintages. The wines are slowly rolling out across the country, starting with fine wine shops in New York City and New Orleans and even expanding to stores in a competing wine growing region, Oregon. With the addition of businessman John Russell to the Arrington Vineyards management team, the winery hopes to expand the label into a national recognized brand in major wine-consuming cities, including the Chicago area.

The grounds of Arrington Vineyards are nestled in the rolling hills outside Nashville. On a typical weekend evening, the winery and its cozy tasting room, retail store and inviting patio and picnic grounds, are a favored destination for tourists. They stop in the tasting room, enjoy a ‘flight’ of Arrington’s signature wines, then purchase a bottle and some local cheeses and smoked meats from the retail store and enjoy a picnic overlooking the lush vineyards. The winery also hosts a popular concert series, Music in the Vines, which attracts lovers of instrumental jazz music. Visitors are invited to bring blankets and chairs and relax and drink wine to the music as they watch the sun set over the rolling hills. There could not be a more idyllic scene.

The wines are all reasonably priced in the $20-$30 range. They offer a terrific value in terms of flavor and sophistication for the money. I was, in fact, delightfully surprised by the quality of the wines.

The 2009 Chardonnay ($21.99) had a delightful pineapple and apple pie nose that lead to some mouth-watering flavors of tangerine and apple. A hint of vanilla and smoky oak on the finish attested to aging in oak barrels. The award-winning Syrah 2008 ($27.99), is truly a standout. I could readily see why it won accolades. It’s a rich, aromatic wine with aromas and flavors of blackberries, raspberries, cloves and cocoa. Eighteen months of aging in American oak gives it complexity, making it the perfect accompaniment to grilled beef tenderloin or braised short ribs. I had it with some terrific locally raised cheeses and fresh baked bread and was instantly transported to nirvana.

My other favorite was the 2009 Viognier ($19.99), a really glamorous wine brimming with floral aromas and peach and honey flavors backed by some nicely tart nectarines and melons. This wine took Silver at last years’ Wines of the South competition and a Bronze at last year’s Indy International Wine Competition. Without even knowing that, I was certain that it had garnered awards!

This is a full-tile Rhone Valley styled wine that, in fact, uses Rhone 4600 yeast in the fermentation process, giving it full tilt Viognier flavor. Muscat Blanc (13%) is added to give it some aromatic complexity. Winemaker Kip Summers truly showed his finesse by aging the wine strictly in stainless steel tanks to preserve the full richness of its glorious fruit.

Tennessee countryside, particularly outside Nashville, is among the most picturesque anywhere in the United States. The addition of Arrington Vineyards to this rich landscape makes the area a destination well worth consideration in your future travel plans.

Posted by Dwight the Connoisseur at 1:02 PM