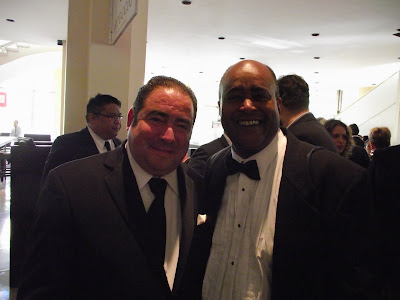 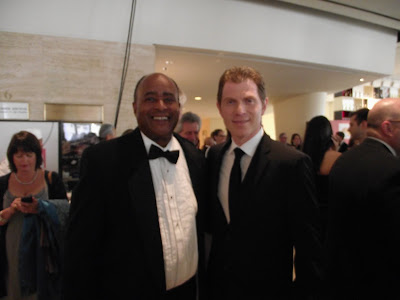 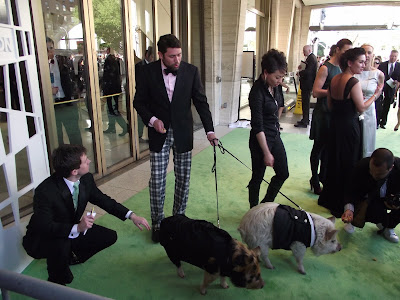 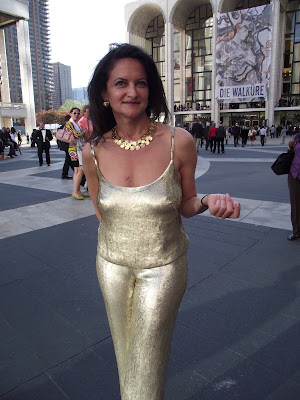 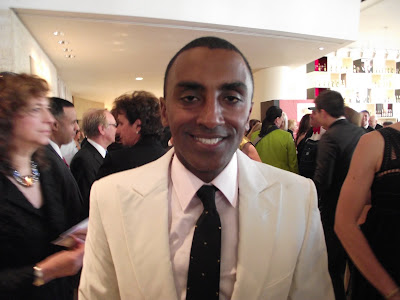 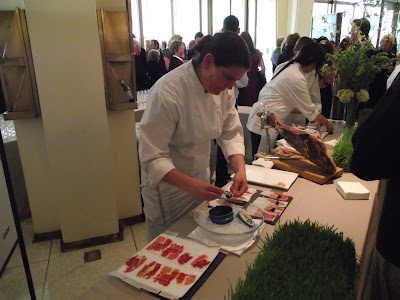 3. A chef and his porcine friends “ham it up” on the Red Carpe

Other winners included Chef Jose Andres of minibar in Washington, D.C., who was named the Outstanding Chef of the Year at the Lincoln Center gala. San Francisco’s Michael Tusk of Quince and Cotogna was named the best chef in the Pacific region. Popular Chicago restaurateur Rich Melman of Lettuce Entertain You was named Outstanding Restaurateur.

Posted by Dwight the Connoisseur at 9:54 PM