Vinitay 2011 brings "New Wave" of Italian wines to US 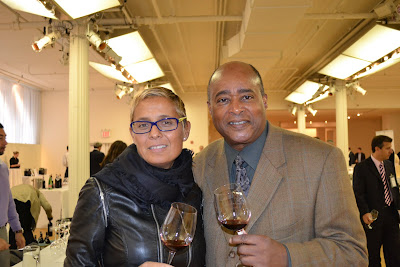 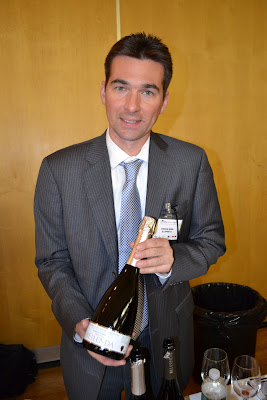 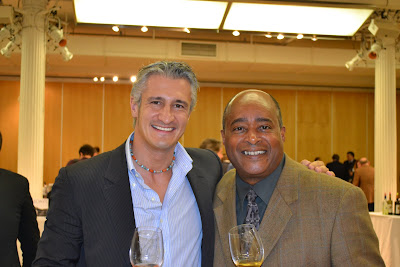 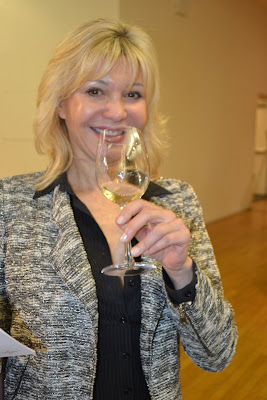 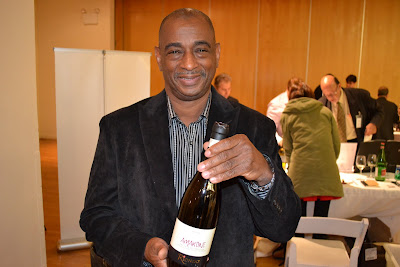 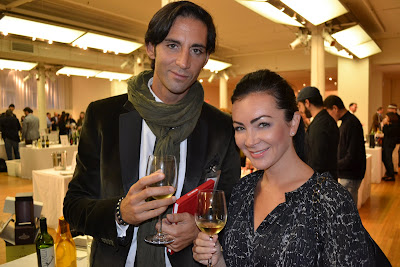 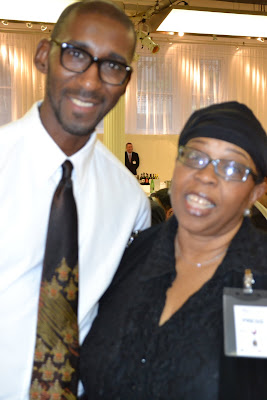 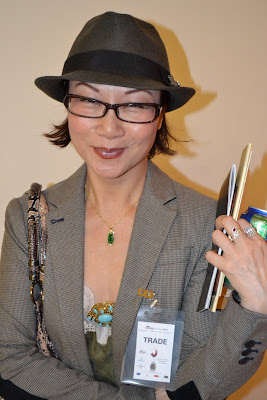 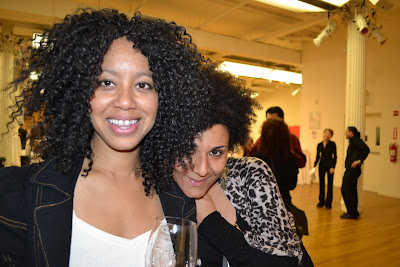 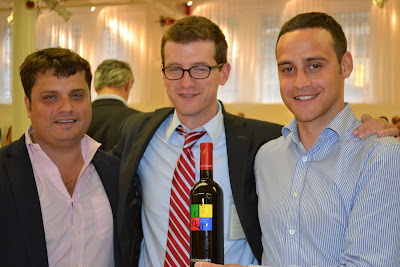 1. Monica Marcucci of Cantine Baroncini with Dwight The Wine Doctor

Some of the “beautiful people” at Vinitaly US Tour 2011

New York--A “New Wave” of scintillating Italian wines is poised to sweep across America in the coming weeks and months. They were introduced at New York’s Metropolitan Pavilion at the Vinitaly US Tour 2011. A total of 57 producers and importers held a Grand Tasting, guided tastings, wine business seminars and a Sommelier Master Class as part of the effort, which is in advance of Vinitaly 2012, to be held Sunday through Wednesday, March 25-28 in Verona, Italy. The 46th edition of Vinitaly will be the most important exhibition of wine and spirits in the world.

Robin Kelly O’Connor, Christie’s Head of Wines, Americas led an eye-opening seminar of wines from Tuscany’s Hidden Gem, Morellino Di Scansano, with a distinguished panel of producers from the region, which is located in the southern part of Tuscany.

The area has an ancient tradition of winemaking. Made primarily from the Sangiovese grape and often blended with local varieties, the wines have a fruit-forward character that give them an attractive fresh, enjoyable character.

“The message today is that these are wines of imminent drinkability and appeal,” O’ Connor told the seminar participants, who sniffed and sipped the fruit forward, juicy wines, many of them being tasted in the US for the first time. “They appeal to the ‘new wave’ of wine drinkers who are looking for wines that are versatile and will go with many kinds of food, especially the emerging wave of ethnic restaurants that seem to be popping up like mushrooms everywhere. The wines we will taste are not high in alcohol and tannin and they go equally well with either fish or meat. They can also go great with aged meat or with Boar. The greatest thing about them is that they’re lighter and more approachable and they’re also affordable. People will be saying “Finally, a wine that I can have more than two glasses! What we’re experiencing today is Italian wine directly from Heaven to Earth!”

From the first sip, it was evident that he was not exaggerating. The Sangiovese, Ciliegiolo blend, Baroncini Bruna Rinaldone Dell’ Orsa 2010 was just such a wine that O’Connor spoke of. With its silky tannins, brought about by “a lot of oak aging,” according to winemaker Monica Marcucci, “the wine goes great with meat or white pork (boar).

“It’s perfect for the American palette. It has no metallic taste at all in the background, which many Americans don’t find appealing. The wine is very fruit forward and appealing. In a few words, I’d say it is friendly, accessible and affordable. We think it will do well in the US market because it is so easy, both on the palette and on the purse. “

Rigardo Mantellassi, producer of Fattoria Mantellassi San Giuseppe 2009 was even more emphatic. “”Our goal, when you taste this wine, is to say “Momma Mia! This is Tuscany!” The classic style of his Sangiovese, Canaiolo and Cabernet Sauvignon blend, with its bright, fruity nose really gets your attention from the first sniff. “”We like it when we see people drinking our wine and they don’t talk. They’re trying to empty the bottle. It means they don’t want to talk about wine. They want to drink it!”

The wines will all retail in the $12-$20 range. Look for them on the shelves of your local wine merchants beginning in late November. For more information on Vinitaly and the US Tour, visit www.vinitalytour.com.

Posted by Dwight the Connoisseur at 10:46 AM