MIAMI BEACH--A dazzling array of Italian wines were presented at the Vinitialy -Slow Wine US Tour 2013 in the fabulous rooftop ballrooms of the Miami Beach Resort & Spa. With views spanning the stunning aqua-marine ocean, white sand beaches and the panorama of Biscayne Bay, more than 40 Italian wine producers were on hand to personally pour their stunning Prosecco's, Super Tuscans and Sangiovese blends that affirmed both the desirability and pre-eminence of Italian wine in the U.S. market.
Among the standouts at the tasting, which was accompanied by a lavish buffet of Italian cheeses, salumi and appetizer specialties, was the new Prosecco offered by Banfi. "This is going to be a dominant force in the marketplace," said the brand's local marketing representative. "It's coming in at under $13 a bottle. Considering the outstanding flavor and the price, it will make a definite statement." The beautiful light straw color, peach and vanilla aroma and persistent, tiny bubbles spoke well for this new entry. The flavor was especially appealing, with a balanced of acidity and fruit that sat well on the palate and went perfectly with the light, springtime fare offered on the buffet.

Maco Tessari of Azienda Agricola Ca'Rugate, located in the Valpolicella north of Verona, Italy, offered a spectacular array of new vintages, ranging from dry, but fruity  whites, to hearty reds. I had the privilege of visiting his cooperative just days prior to the Miami tour event and was pleasantly obliged to experience his wines once again.
Gerardo Cesari of Cesari, the wines of Verona was a similar re-acquaintance. The label is well-known among U.S. connoisseurs and his latest vintages are no disappointment. 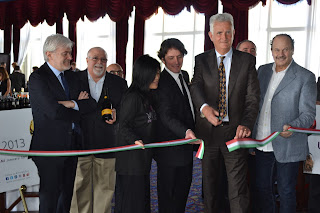 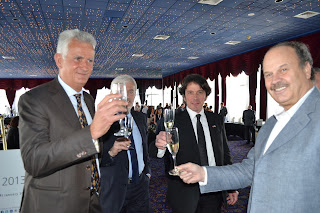 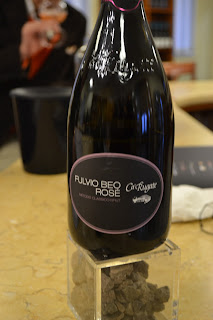 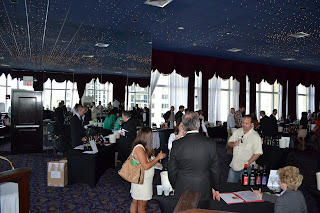 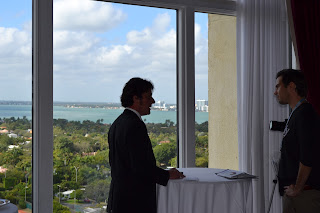 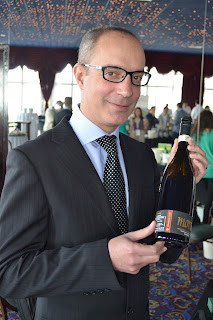 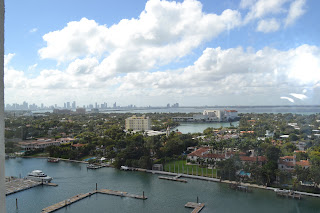 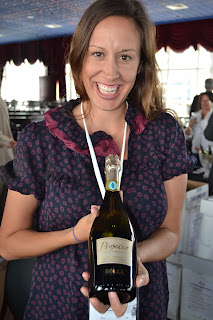 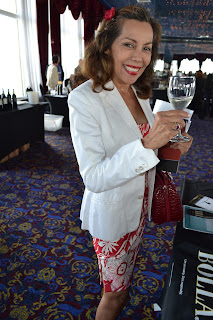 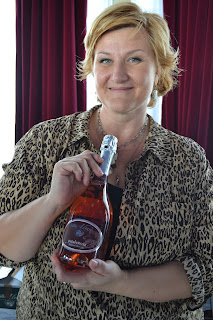 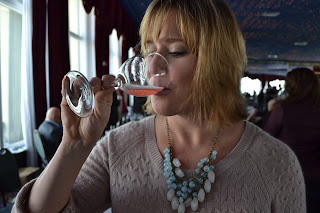 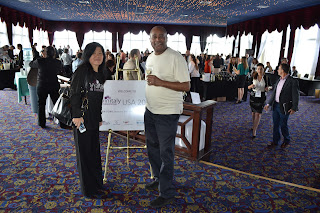 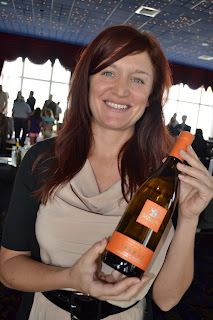 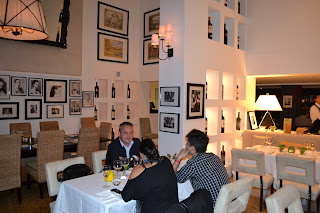 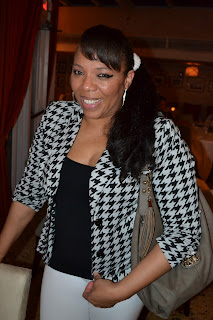 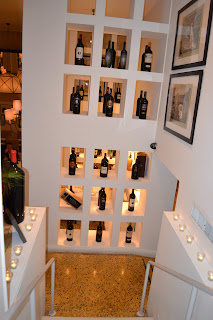 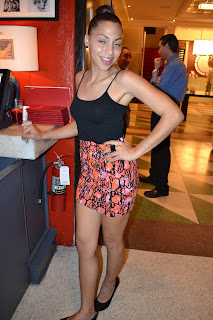 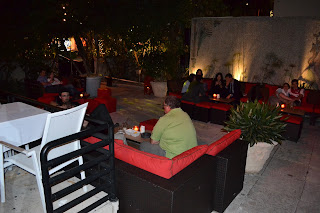 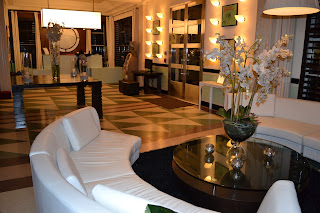 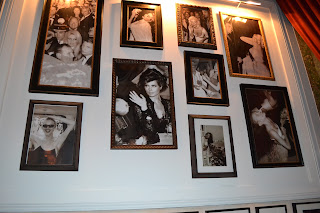 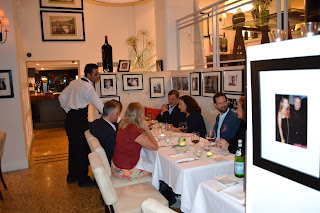 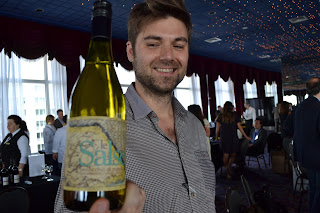 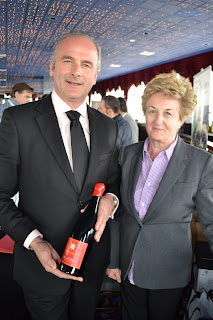 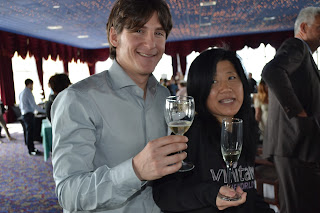 The day was capped by an opening-night celebration at dei Frescobaldi Miami Beach-Ristorante, Wine Bar and Lounge in the Astor Hotel and Washington in South Beach. The first US. culinary venture by the famed Frescobaldi wine family, the expansive facility dominates the entire groundfloor.  A focus is the luxurious garden lounge and bar where the main activities of the Gala Opening took place, presided over by proprietor Piero Benini, who poured Frescobaldi Mormoreto Chianti Classico with a sumptuous array of house specialties that perfectly complemented the wine. A later sampling of the restaurants appetizers and entrees in the restaurants' stunningly designed dining room, complete with celebrity photo portraits and showcase wine cellar, made for an evening worthy of any Grammy or Oscar nominated star, who I'm sure will make their way to this lavish eatery in one of the showplaces of South Florida.

The latest research data affirms Italy's pre-eminence in the world of wine. According to Wine Opinions, Italy leads in the USA with an increased market share of imported wines in the first nine months of 2012 by 7.2% over the previous year. Italy dominates over of France and Australia in volume of all imported wines sold in the USA for the last quarter of 2012, both in terms of absolute numbers and percentages for the purchase of each of the four age groups analyzed: Millennials (ages 21 – 35), Generation X (36 – 47), Baby Boomers (48 – 67) and those over 67.

The USA, country with the largest number of wine consumers, is expected to gradually increase its consumption of wine by 2.4% per year until 2016. In terms of overall consumption, the United States is followed by Germany, France, UK and Italy. Some 100 million adults drink wine at least once every 2 - 3 months in the USA with 57% belonging to the category of "core drinkers", ie those who drink wine at least once a week. The "Millennials" (21-35 years old) are most active in this market, consumption habits show they tend to be less casual and more "core drinkers."
The research also showed that the most popular Italian wines are red. In the second half of 2012, Italy was on top of this list before France and Spain. The beautiful country also ranks second in the category of white wines and rosé with 35% of the amount of bottles sold, behind France (46%). 62% of Italian red wines between $20-50 dollars were perceived as "excellent" by respondents, in comparison to 57% for French wines and 51% for the Spanish. The statistics affirm the reasons to love Italian wine, but the best way to arrive at your own conclusion, is to buy a bottle and try it in the privacy of your home, or favorite restaurant. Buono Appetito!
Posted by Dwight the Connoisseur at 3:30 PM