Marano, near Verona, Italy--This tiny medieval village nestled in the foothills of the Lessini mountains in the northernmost town of the Valpolicella wine region near Verona, is the home of Giuseppe Campagnola, one of the prime producers of Amarone wine since 1907. Hillside vineyards hug the slopes of the valley as the grapes struggle to gain nourishment from the gravelly limestone soil that is literally a stone's throw from the famed marble quarries where the greatest Renaissance sculptors and architects mined the raw materials for the grand creations of palaces, cathedrals and statuary.

Entirely owned by the Campagnola family for four generations, the winery is headed by Giuseppe Campagnola, General Manager, and his father, Luigi Campagnola, President. Amarone della Valpolicella Classico is the primary wine produced here and is the pride of the family and its traditions.

Amarone is a unique wine in both its flavor, texture and method of production. Made with indigenous Corina Veronese, Corvinone Veronese and Rondinella varieties, the means of vinification are as steeped in tradition as the name of Amarone itself.

Grapes are hand-picked and go through a rigorous selection process at harvest. Then, they are submitted to an ancient drying process that predates the Romans.  Originally laid out on wood pallets, the grapes are now laid to rest in plastic bins, that provide a neutral surface, free from the possibility to mold, mildew and pests that are the byproduct/hazards of wood. The grapes are dried for 90-100 days, during which time they lose 35-40% of their weight. Vinification then begins. Soft-pressing of the grapes releases the concentrated juice to stainless steel tanks, where it is allowed to macerate an additional 30 days on the skin to intensify flavor and color.  The wine is then refined and  aged
for in oak, with 60% going to large Slovenian Oak barrels for two years and 40% going to smaller, new French oak barriques for 18 months. The wine is then blended and aged in the bottle for 6 months. 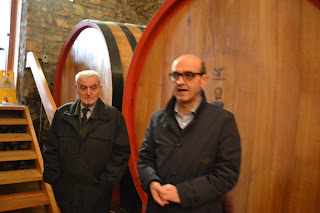 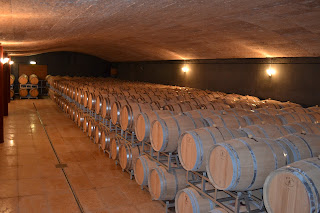 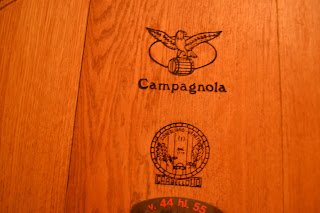 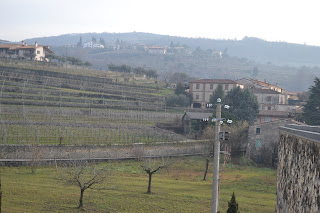 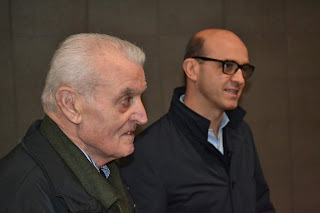 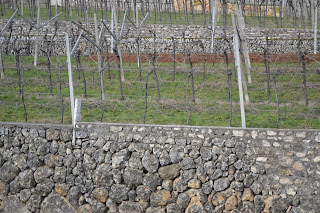 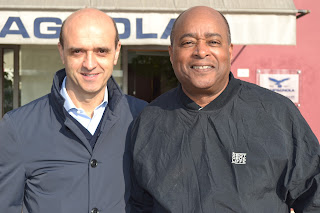 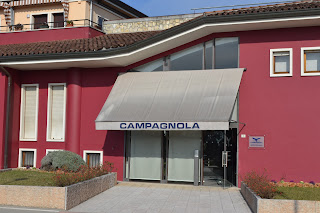 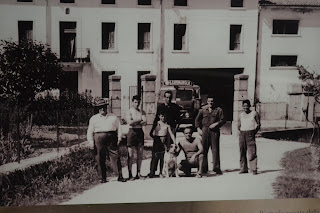 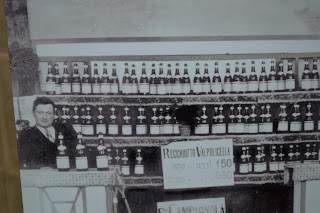 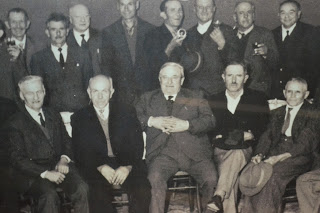 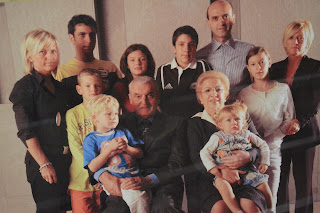 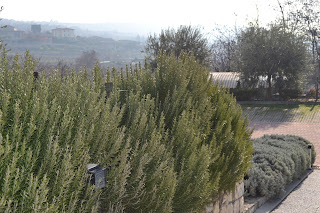 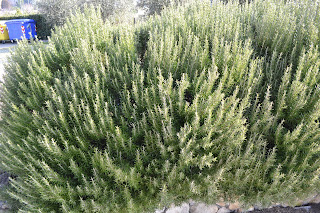 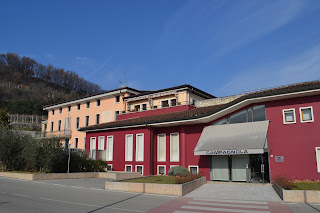 The outcome is a wine rich in color, texture and flavor. Intense, ruby red, with a violet edge, the wine is almost luminous. It has a depth of flavor and aroma that reveals intense aromas of black cherries, toasted almond and vanilla, nutmeg and cardamom. Hints of tobacco leaf and cedar persist at the edge of the aroma wheel, making it a perfect accompaniment to strong,mature cheeses, such as those so prevalent in the region and locally produced sausages and salumi and game meats. Grilled, aged steak is another flavor enhancement that comes to mind.  This is a big wine with a great deal of character which matches the depth of pride and history of the Campagnola family, the Valpolicella and the historic greatest of Amarone wine. The 2009 vintage caps a decade of growth for Amarone, which has gone from near-obscurity  outside its native region, to become one of the most appreciated wines in the world.
Posted by Dwight the Connoisseur at 9:07 AM