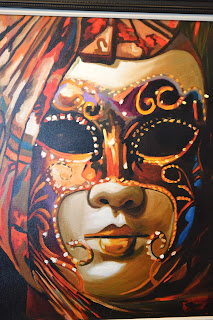 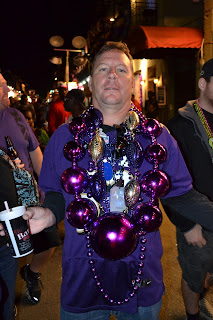 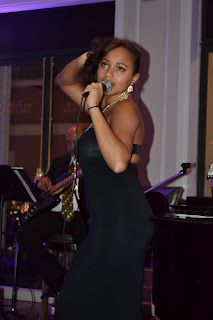 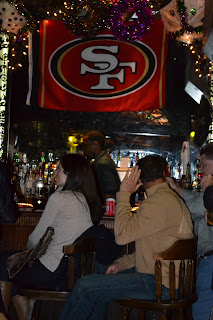 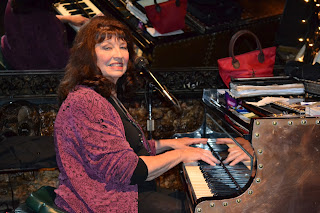 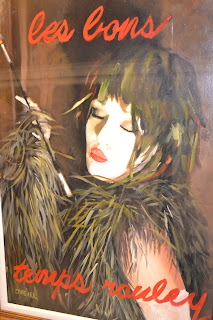 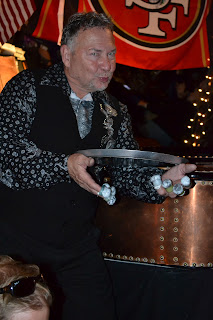 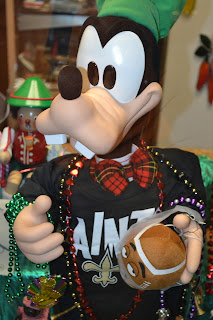 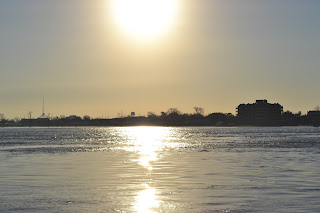 NEW ORLEANS---There are about two-thirds less people living in New Orleans proper since the devastation of Katrina, but the population gap has been filled ten times over with the thousands of revelers and sports fanatatics that have descended upon the Crescent City for Super Bowl  XLVII (does anyone REALLY know what these Roman Numerals stand for?). Besides the dramatic backstory of Katrina, this is also the record-setting tenth time that New Orleans has hosted the Super Bowl, more than any other city, and its poised to land an 11th Super Bowl in 2018, coinciding with the city's tricentennial celebration.

Super Bowl is that great American anomaly. CEO's toss their pinstripe suits and don crazy hats, beads and T-shirts and spend thousands of dollars on luxury hotel suites and lavish parties and gladly pay through the nose for Super Bowl tickets for the chance to rub shoulders with their favorite past and present NFL players, all under the watchful eye of armies of armed uniformed and plain clothes police and security guars who are hovering  at periphery of the endless stream of celebrants mobbing the bars of luxury hotels and dives within and without the French Quarter. Nowhere else and at no other time in America will you see the likes of the CEO of Price Waterhouse standing cheek-by-jowl next to a drunken retired country music singer in the mosh pit that the  Carousel Bar at the tony Hotel Monteleone has become on the eve of the Big Game. A sultry jazz singer strives in vein to be heard sining Stormy Weather above the din of the maddening crowd. Neither she nor anyone trying to listen to her seems to mind though, because just as she is winding up her set, four of the Baltimore Ravens squad lumber into the room from stretch limousines just outside, to both her and the crowd's squeelling delight.  Outside, a steady stream of revelers pause to collect beads, sunglasses and other tchochkes thrown from the balcony of the Royal Sonasta Hotel, by drunken partiers in various corporate hospitality suites. Super Bowl is the great leveler of society and its most profound common denominator. The face you see with war-paint team colors or the neck wearing humongous Mardi Gras beads could just as easily belong to a bank president or a truck driver. Everyone's part of the scene and a fan, in the truest sense of the word. That's "fan", short for Fanatical on the eve of Super Bowl in the biggest Moveable Feast and 'Round-The-Clock party that is New Orleans!
Posted by Dwight the Connoisseur at 8:51 AM