Where Prosecco was born and still reigns supreme

TREVISO, Italy--This ancient city is almost like a " mini Venice,"with its own network of canals, footbridges and water locks snaking their way through the ancient buildings that mark antiquity. This is the home of Prosecco, in fact the original Prosecco was named and produced just south of here centuries ago, using the Glera grape which remains the primary root of this sparkling white wine that is quickly developing worldwide popularity. Spending the day examining its roots, its present day incarnation and its future at the epicenter of the highly competitive sparkling wine market this summer, was a revelation, indeed.

Treviso is a surprisingly diverse city, with cuisine to match. The palate landscape is indicative of the versatility to Prosecco, a delicate, straw-colored, citrus and tropical fruit flavored sparkling wine, with a unique floral expression on the nose, that makes it perfect with just about anything you'd want to serve this summer. Salads shine. Seafood shimmers. Even desserts, such as the ubiquitous Tiramisu, which originated here in 1950,  are the perfect accompaniment to this most versatile of summertime sparkling wines.

What makes Prosecco DOC so irresistably popular? It's a combination of factors. First, there's its eye appeal; a lovely light, yellow straw color, followed by the smell of white jasmine wildflowers or camomile petals. Next, is the bright citrus and fruit flavor of lemon, green apple and tropical fruit, such as pineapple or mango and the mouth-filling almost sweet flavor of a hint of honeyed ginger. There's that slightly creamy feeling in the mouth as the persistent string-of-pearl bubbles cascade down the back of your throat delivering the most seductive tingling sensation. It's low in alcohol; only about 11%. Finally, there's the price. Bosco del Merlo Millesimato Brut Spumante DOC 2012 costs a mere $10 a bottle. There's a lot of bang here for the buck and a great deal of pleasure packed into a single bottle! 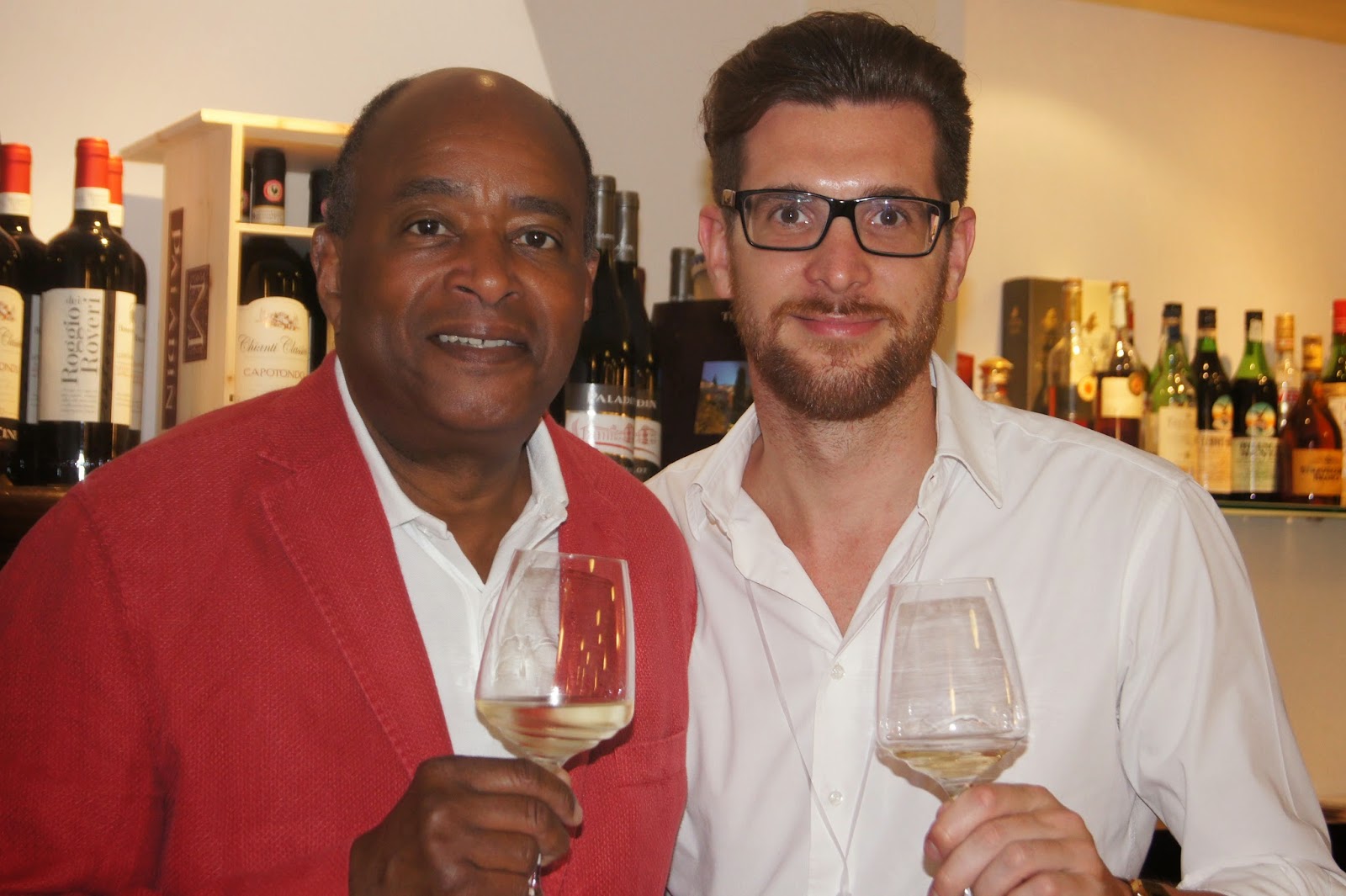 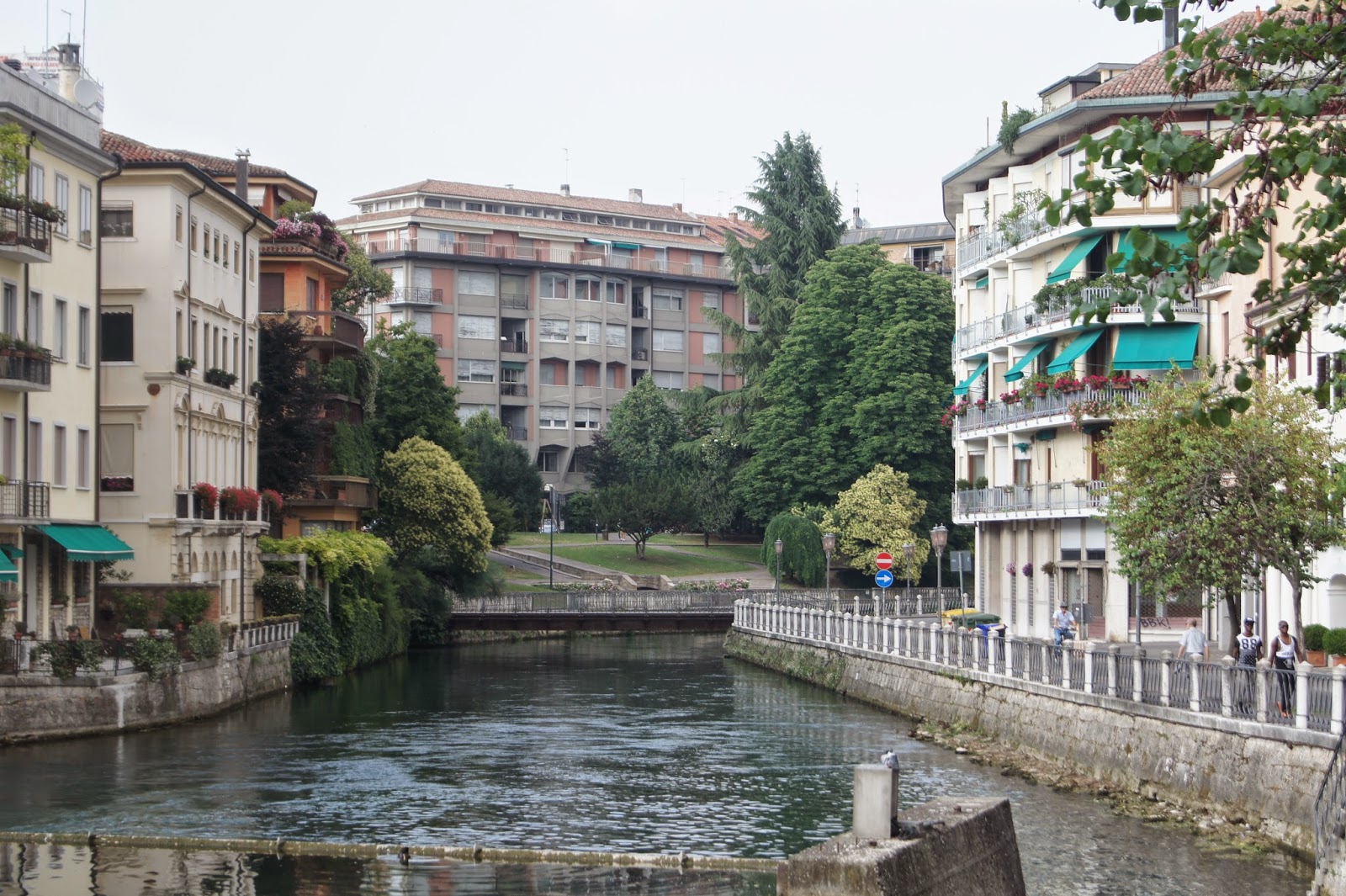 Treviso's canals rival those of nearby Venice 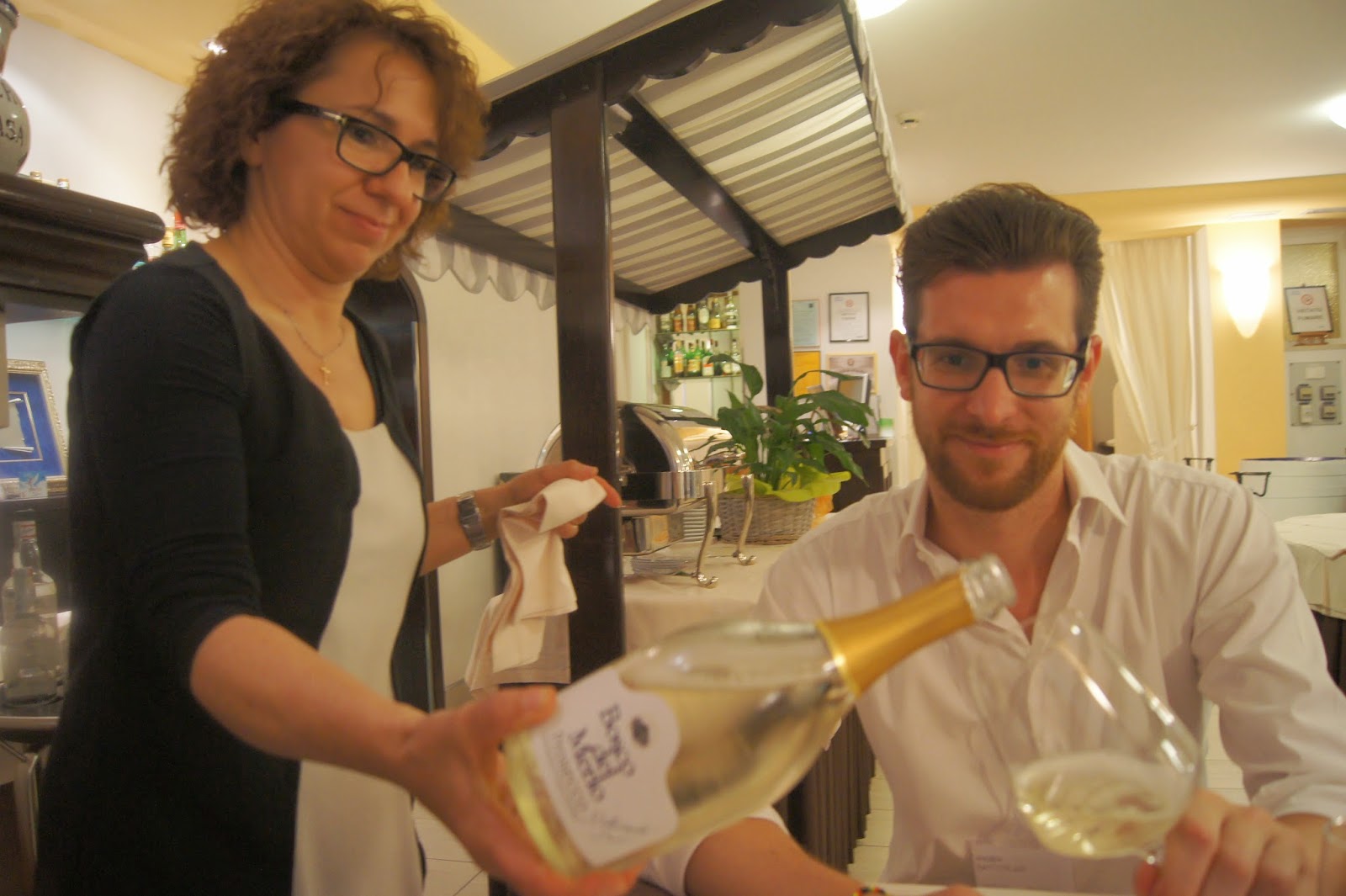 Bosco del Merlo Prosecco is poured for the first course of shrimp rissoto at Al Fogher's Ristorante (below) in Treviso, where tiramisu dessert was invented in 1950 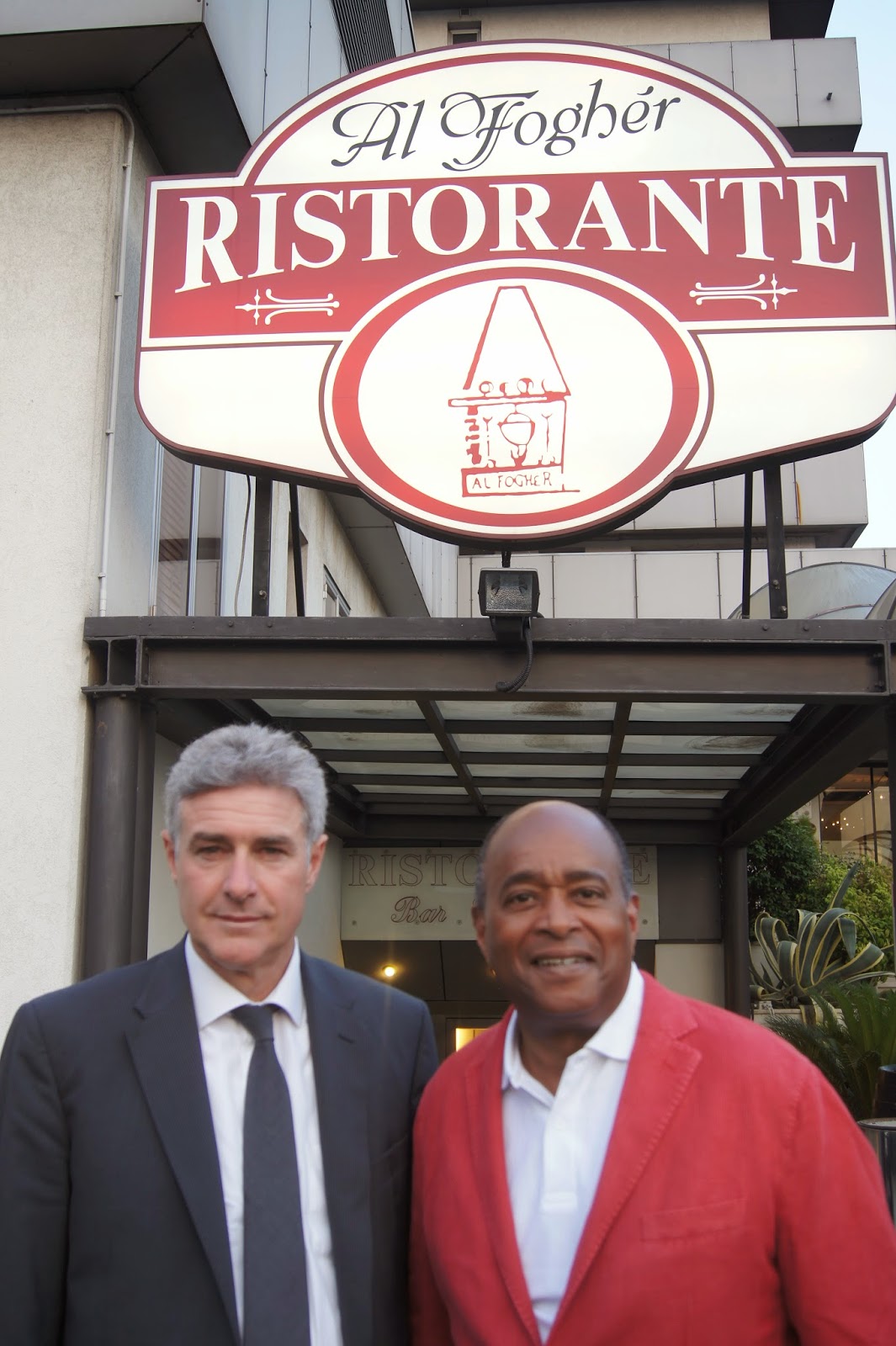 Dwight Casimere with Fulvio Brunette, Director of the ConsorzioProsecco DOC 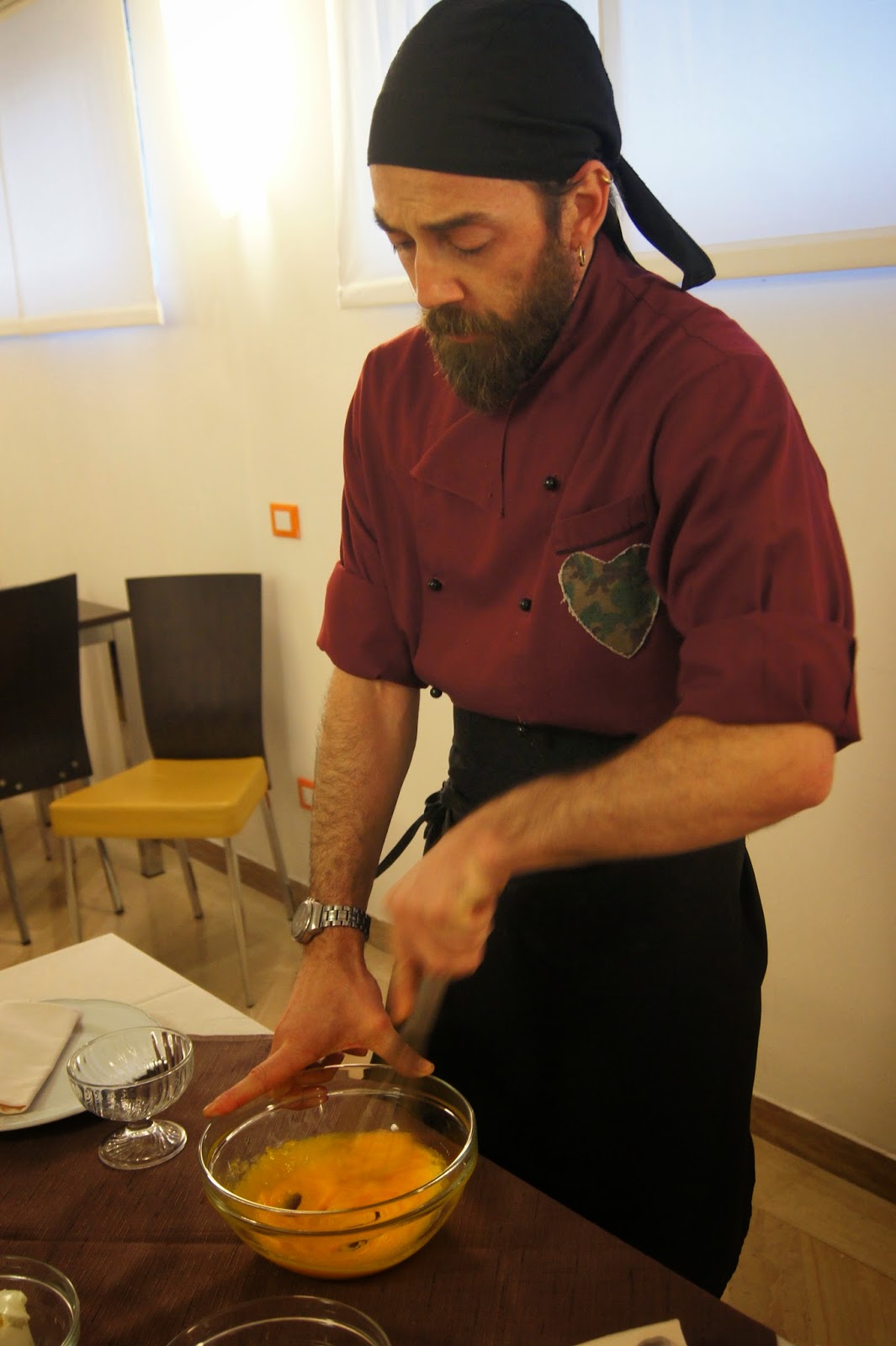 Below: the ingredients for Tiramisu and the finished product 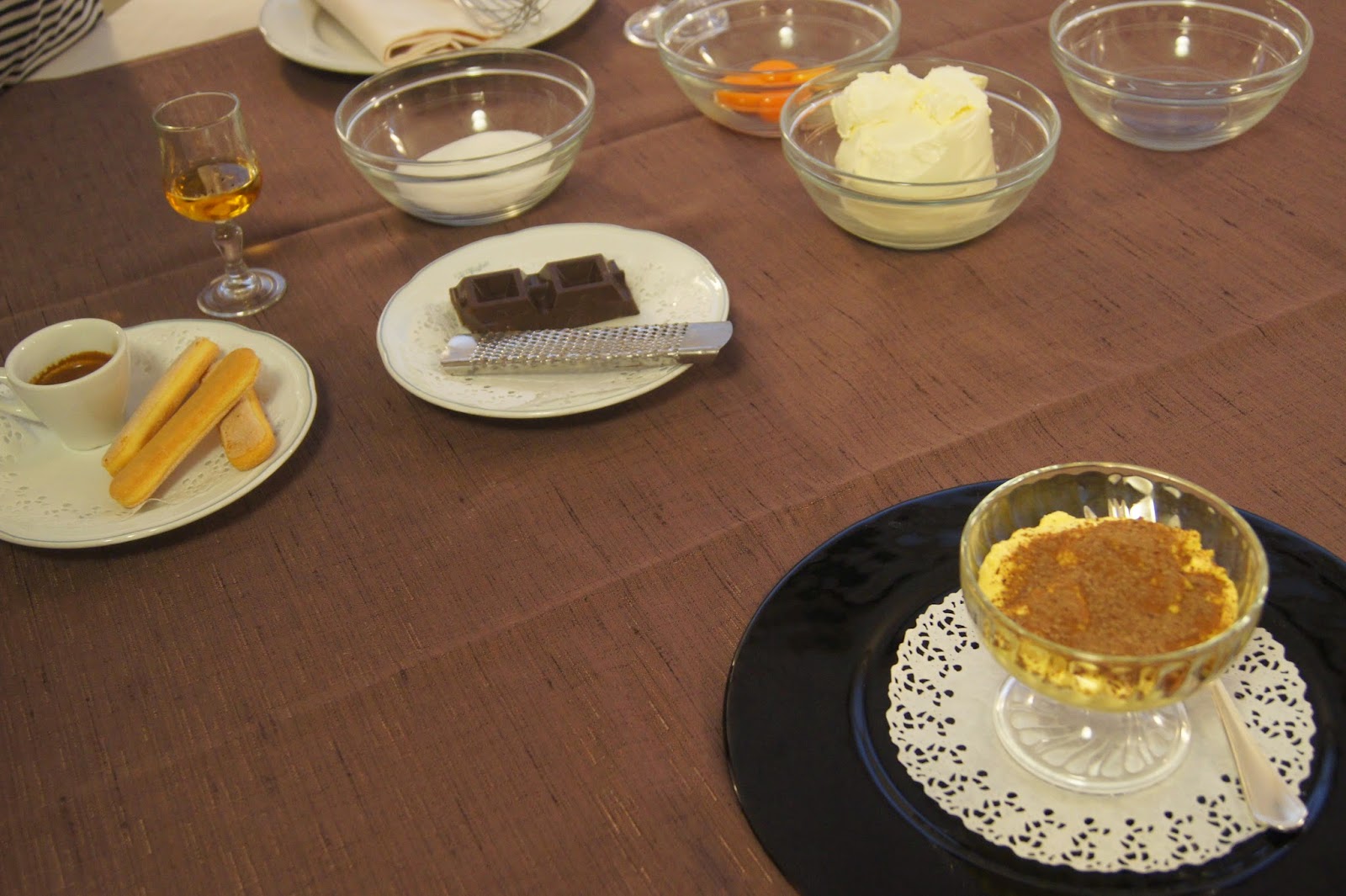 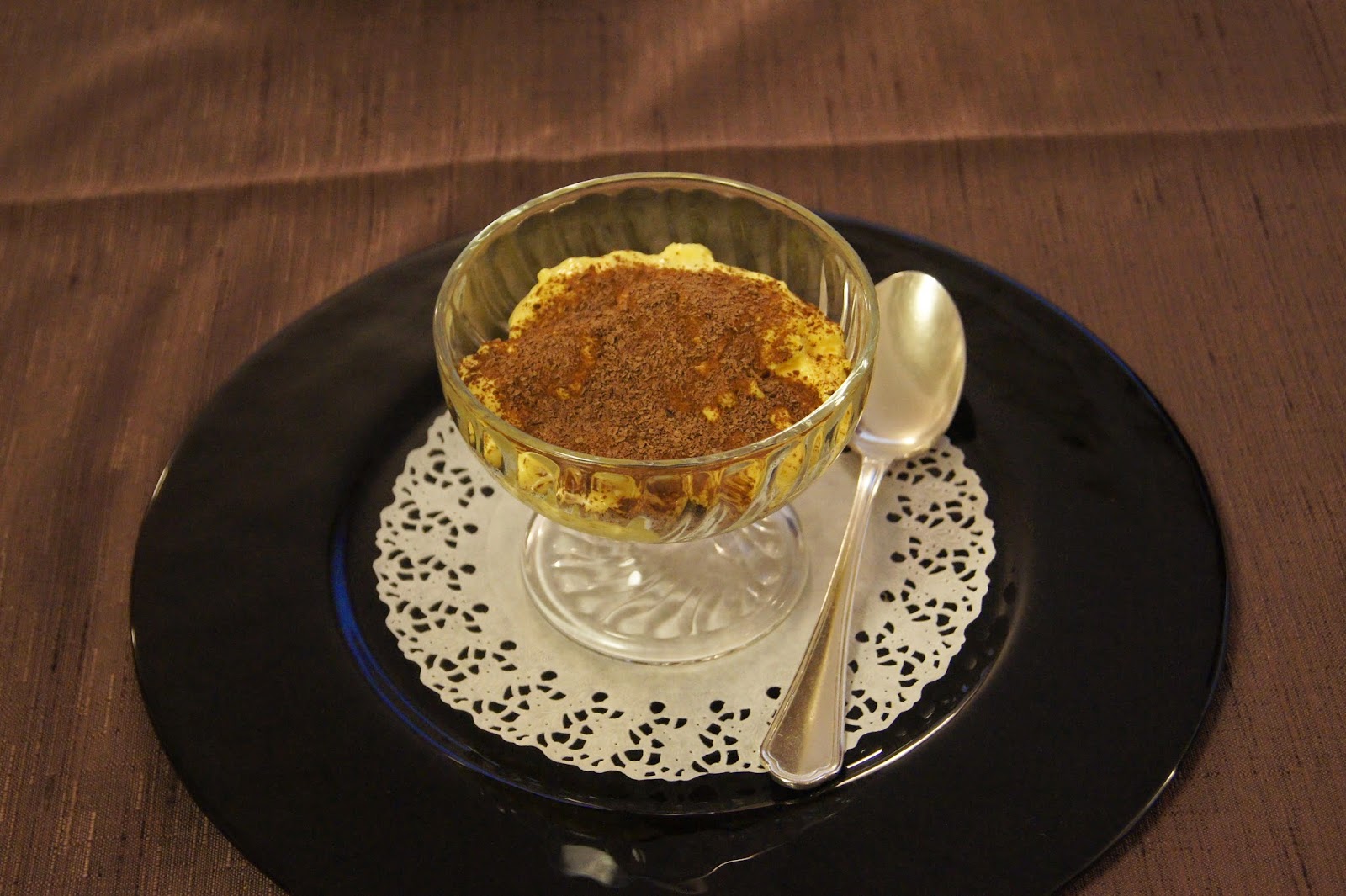 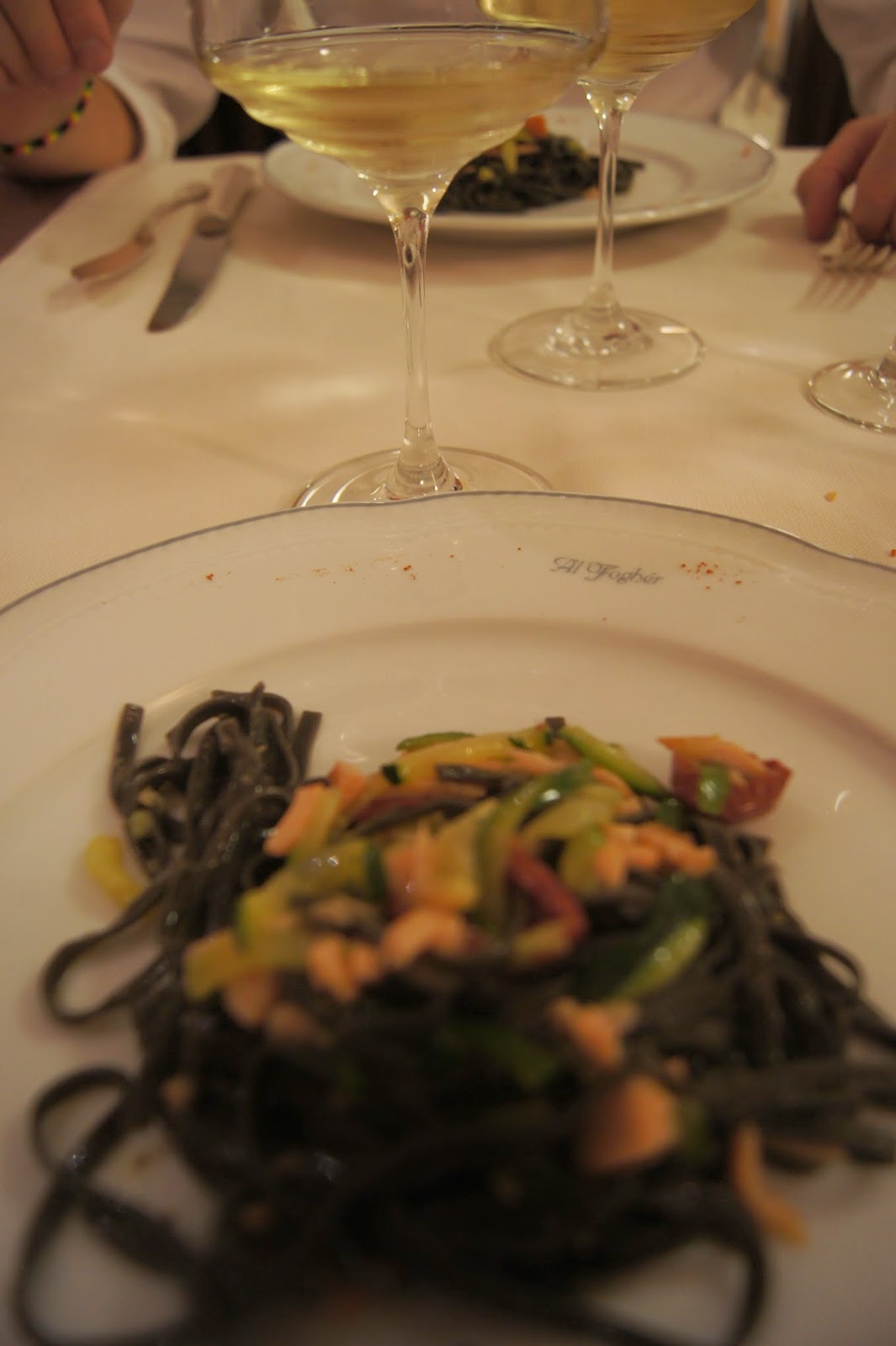 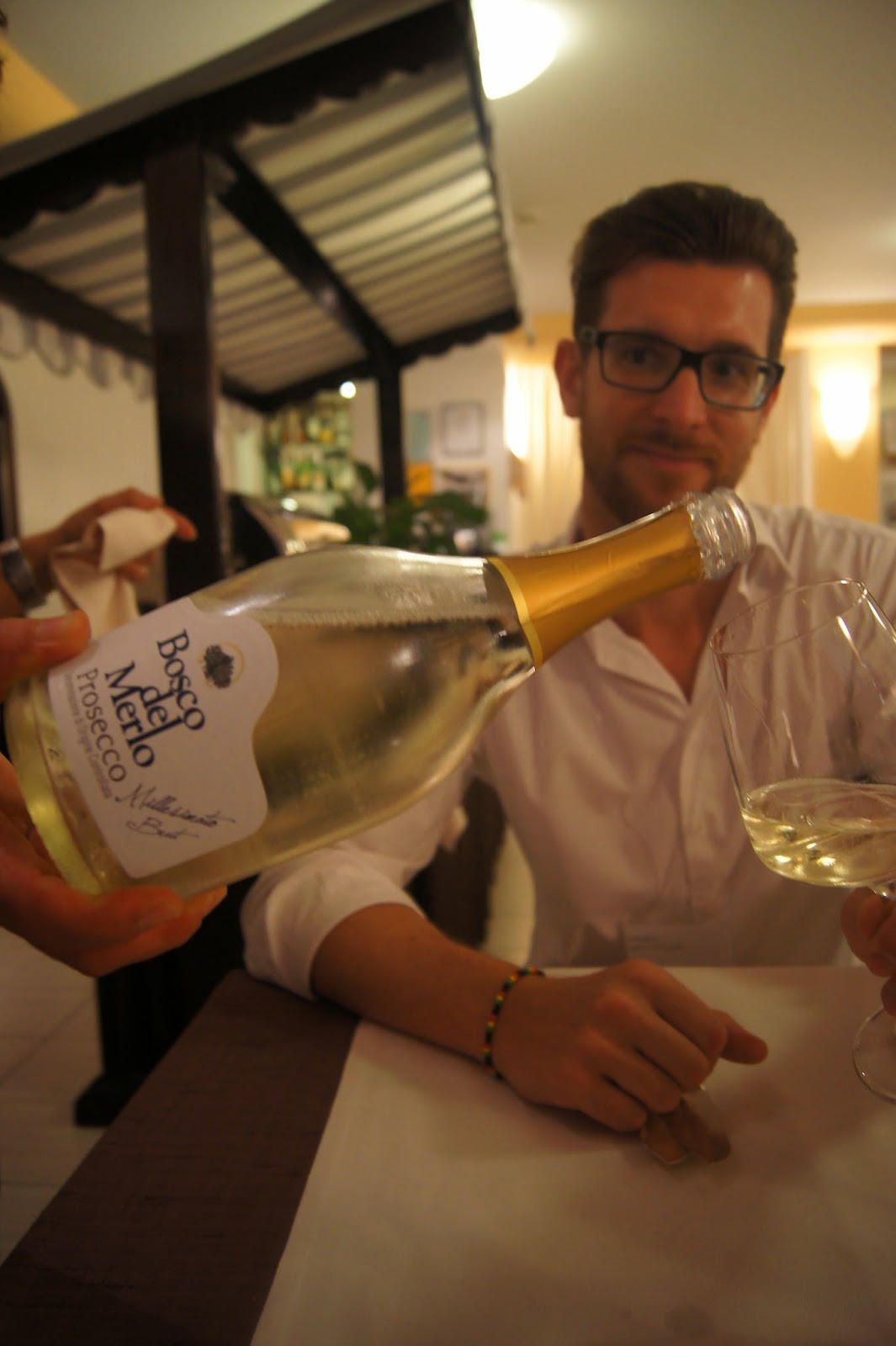 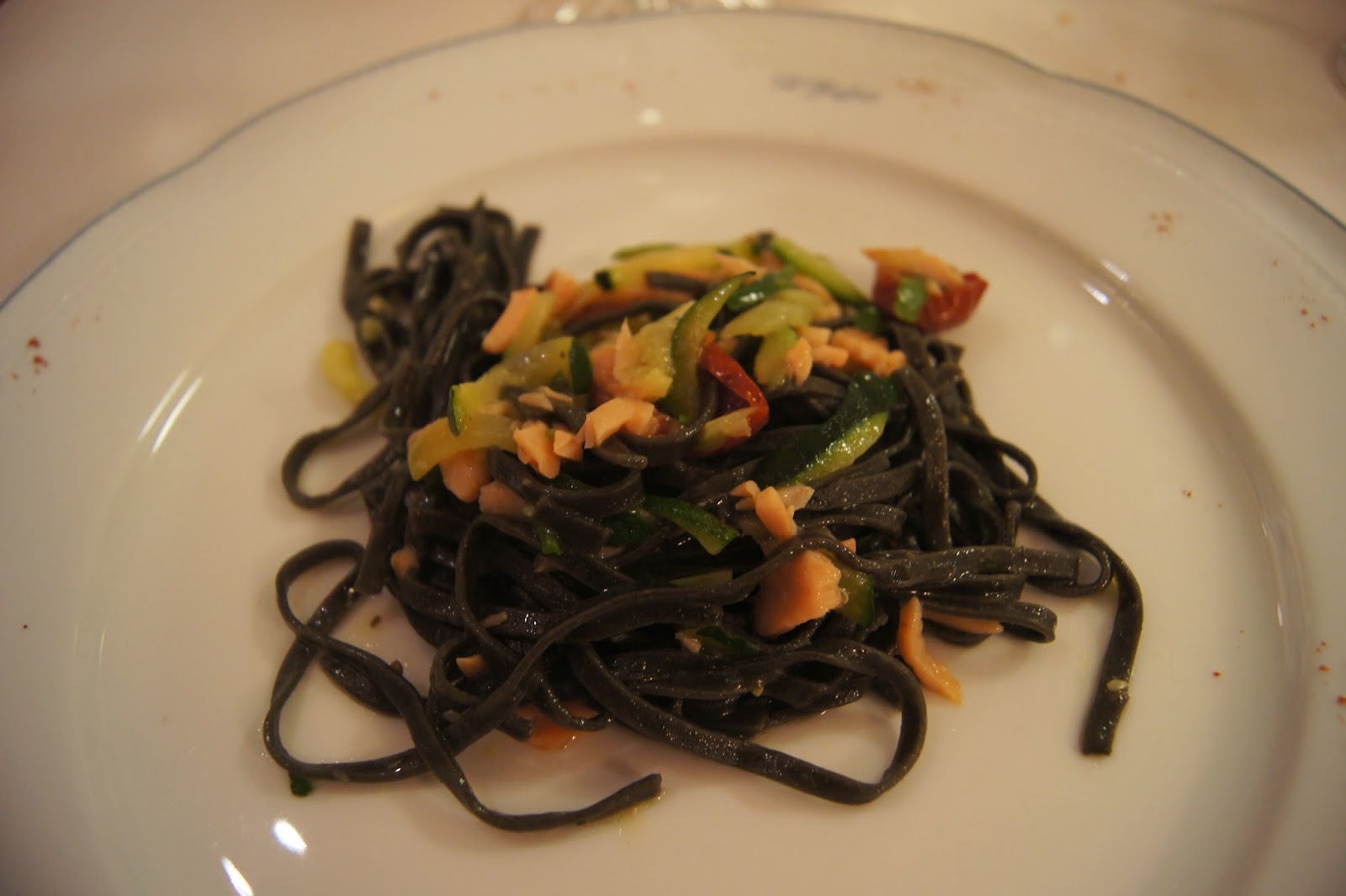 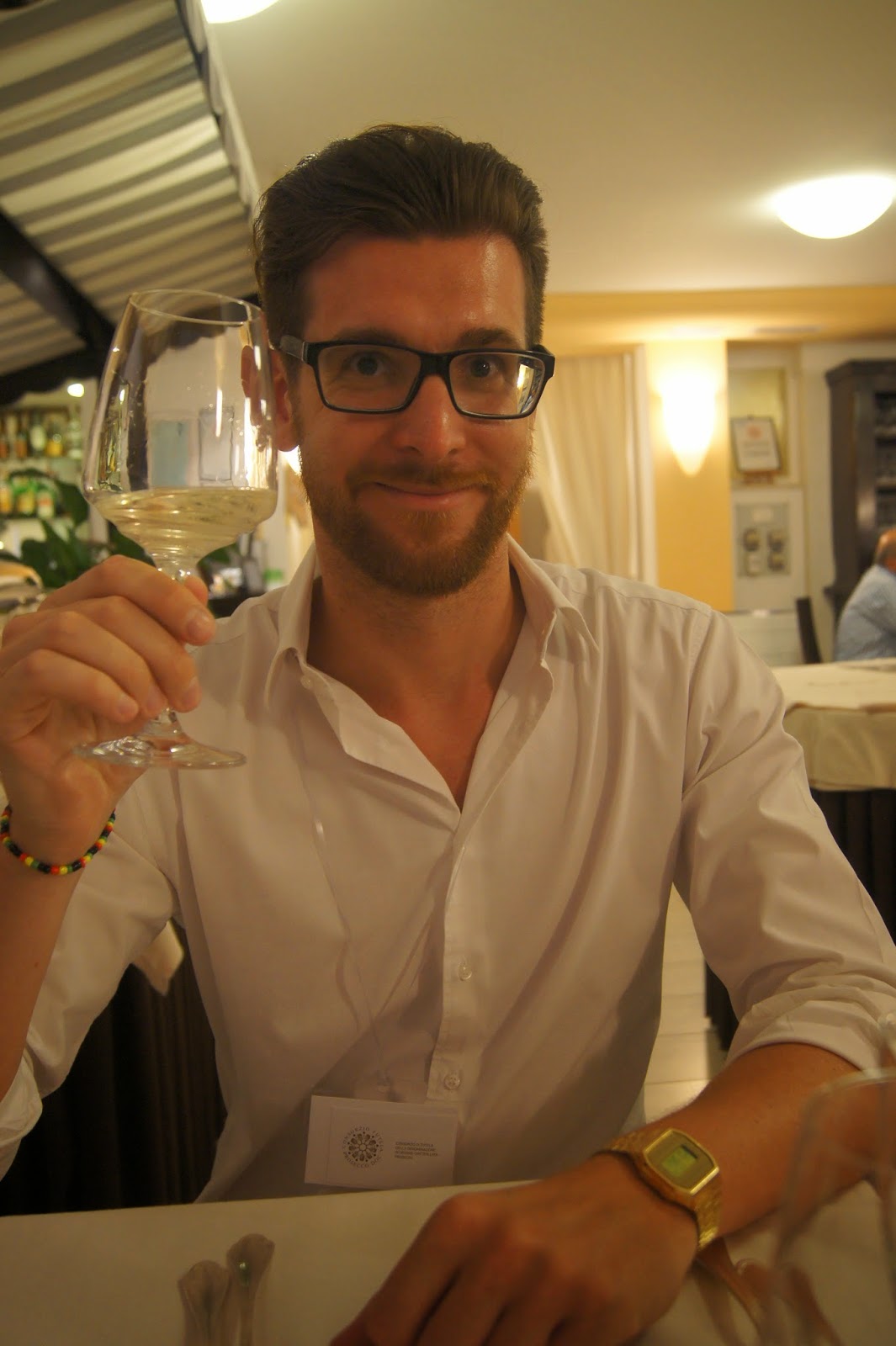 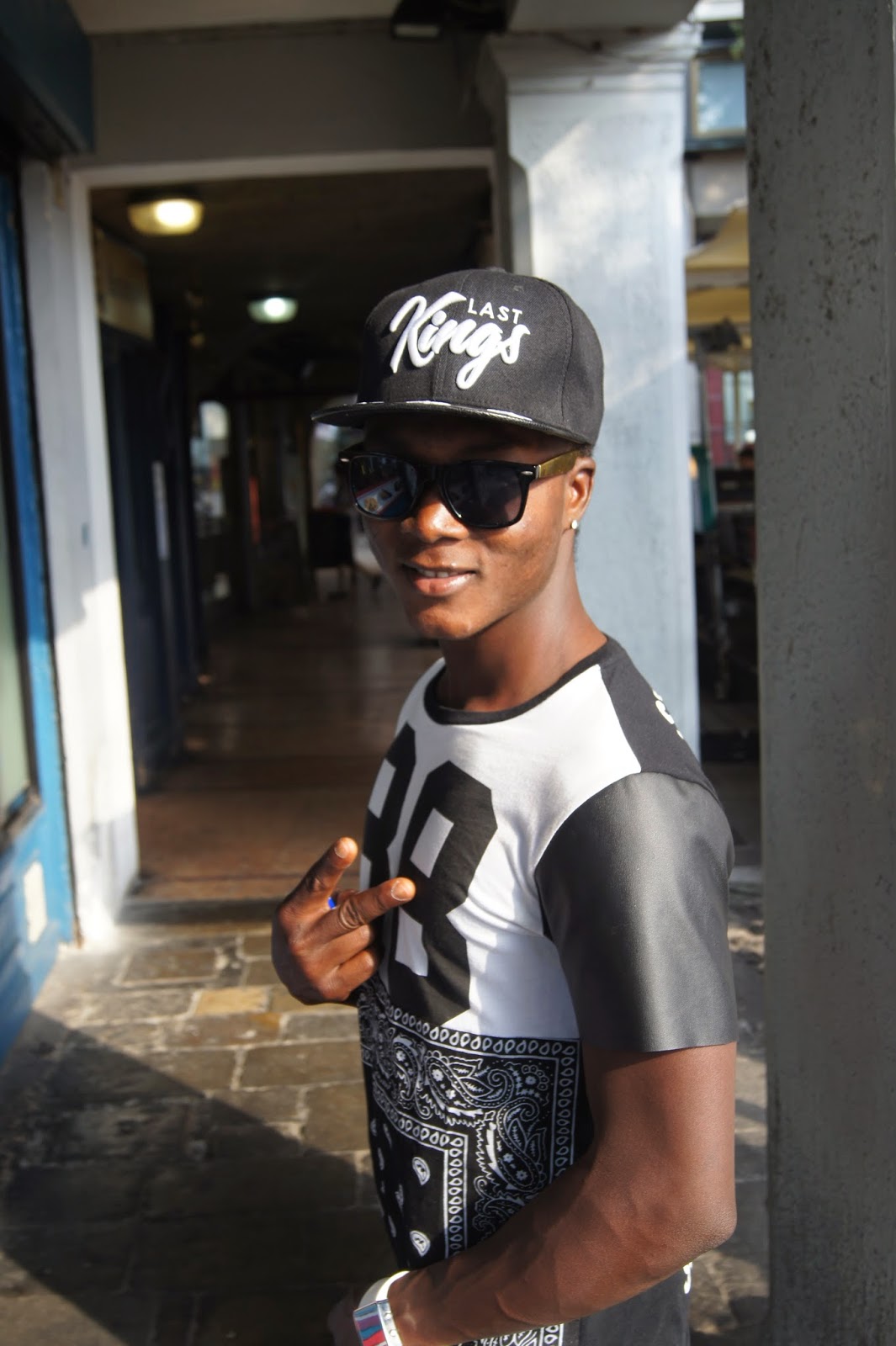 Treviso is a suprisingly diverse community with many Bohemian touches, such as sidewalk merchant stalls for antique clothing, rare books and ethnic art 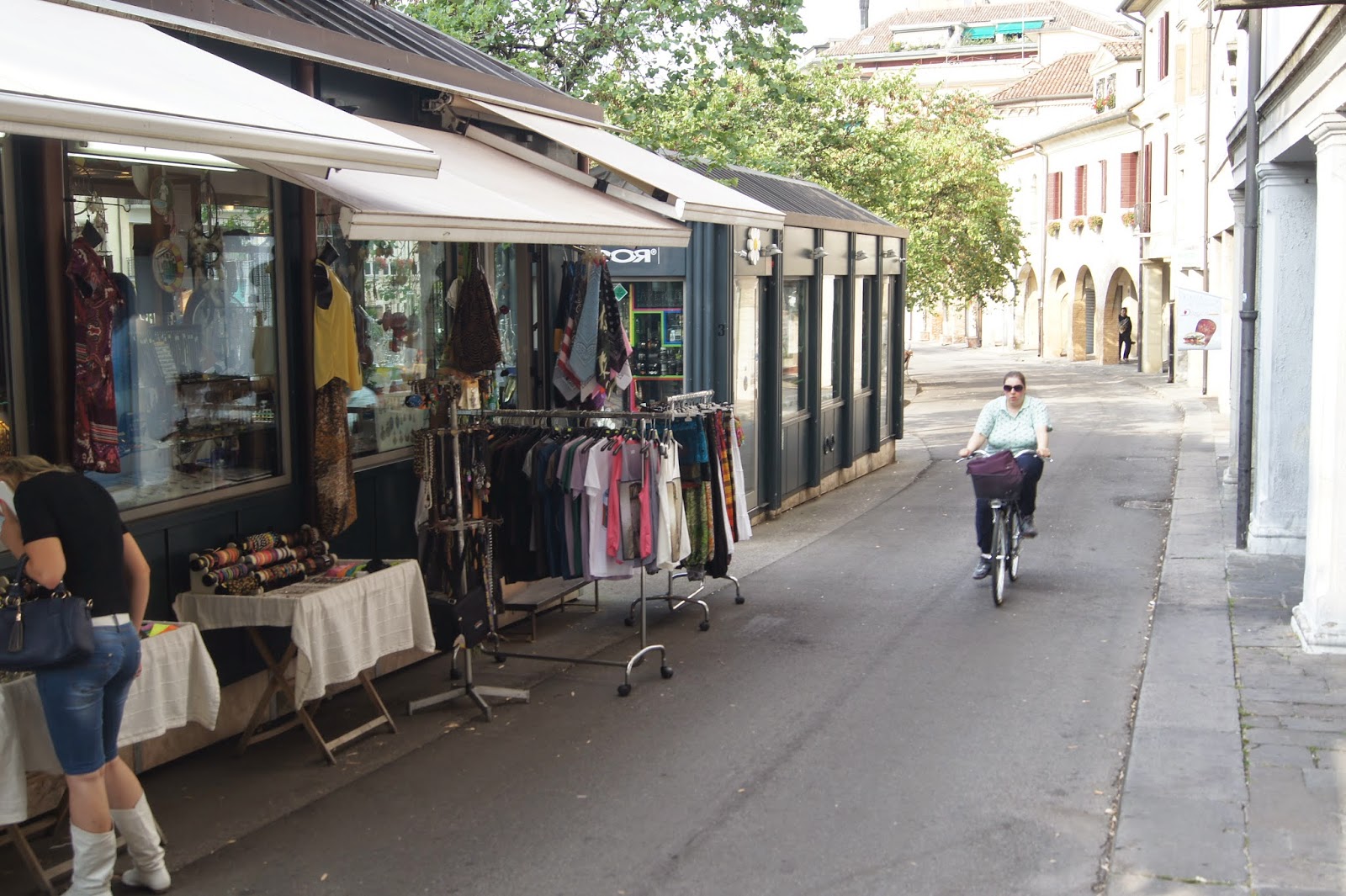 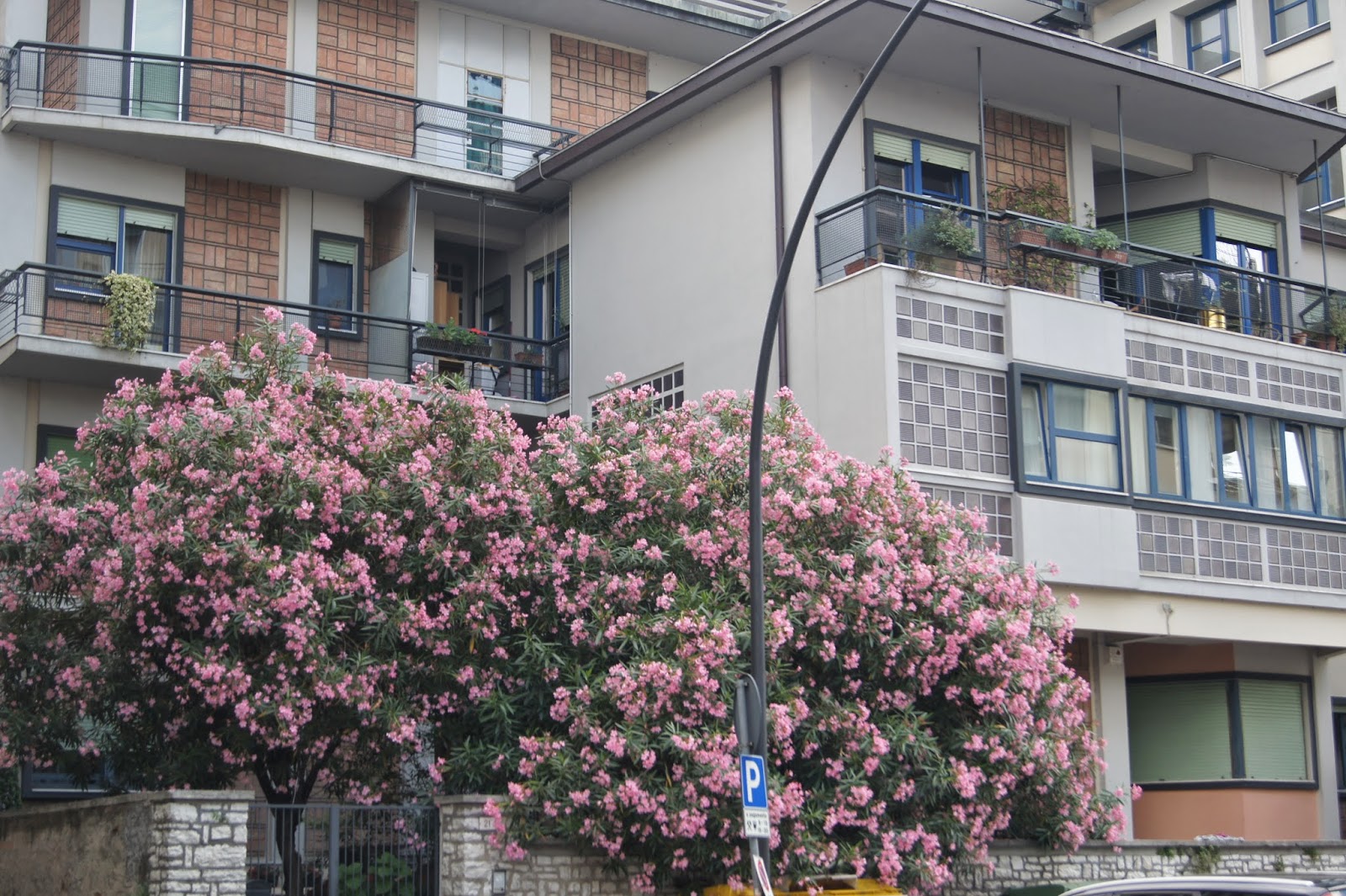 Posted by Dwight the Connoisseur at 2:59 PM