United Wines of Veneto Returns to U.S. for the Holidays

NEW YORK--Italy's foremost wine growing region offers wines for every taste and occassion.
Unione Consorzi Vini Veneti DOC, the Italian consortium for all Veneto Wines Consortia returned to the U.S. for its second annual tour, promoting the dazzling array of wines just in time for the Christmas and New Year's Holidays. Eataly, the Italian speciality food and wine emporium will be showcasing the wines with tastings at their wine shops and Eccellenze corners in New York and Chicago, with classes at La Scuola di Eataly and with special menus at all of their restaurants. The tour kicked off with a cocktail reception at Anfora New York, the stylish wine bar in the West Village, and with a dinner at the world famous Spiaggia restaurant at Chicago's One Magnificent Mile. The presidents of all eight consortiums conducted master classes at La Scuola di Eataly in both cities with the amazing wines.

U.Vi.Ve's President Arturo Stocchetti said the primary thrust of the promotional tour was to help consumers understand "the strong collaboration between world-renowned Prosecco and Amarone producers along with a wine culture of smaller, high-quality wineries, all working together ."

Wine and food pairings were the focal point of the tour, with ample opportunities to explore the endless possibilities at the Holiday Table. From sparkling wines; includng dry, semi-sweet to extra-dry Proseccos and Spumante served with dessert, a diverse selection of Prosecco Superiore was presented.  At the Spiaggia dinner, for example, Villa Sandi Valdobbiadene Prosecco Superiore DOCG ($16) paired excellently with the Rucola salad of baby arugula, Piedmontese hazelnuts, pears,  and Parmigiano Reggiano cheese, smothered in 8 year aged balsamic vinegar. The bright citrus fruits notes of the prosecco also included a hint of ripe pear and subtle notes of pine nuts and hazelnuts. There was an after note of minerality that made for an outstanding pairing.

The main course featured Branzino, a typical Italian sea bass, pan fried with red pepper, baby artichokes, herbs and lemon and the trattoria steak with sauteed Brussels sprouts, potato, cauliflower, carrots and red onions with Parmigiano Reggiano and the same 8 year balsamic paired perfectly with two vastly different red wines; the Bardolino Classico DOC Vigna Morlongo 2013 ($16), and Gerardo Cesari Spa Valpolicella DOC Superiore Ripasso Mara 2012 ($17). "The Bardolina is more like Pinot Noir," Consorzio Tutela Vino Bardolino President Franco Cristoforetti explained. "It goes perfectly with the firm, fleshy fish. By contrast, the Valpolicella Ripasso is a much more complex wine, with its blend of local red grapes, Corvina, Rondinella and Molinara. The flavor is rich in your moouth, making it perfect with red meat, like a steak." Valpolicella is the most famous wine district in northeastern Italy's Veneto region. Depth and complexity is achieved by one of two methods, passito, in which the grapes are dried out for weeks prior to fermentation or ripasso, in which the passito grape skins are re-fermented ('re-passed') with standard Valpolicella wine to create a deeper flavored wine with more character.  Valpolicella  means the valley of many cellars. One  visit will tell you why it is so named.

Astoria Conegliano Valdobbiadene Prosecco Superiore DOCG Spumante Extra Dry Millesimato 2012 ($18) was the semi-sweet offering for classic Tiramisu with lady fingers, illy espresso, mascarpone and cocoa. Everyone has their own recipe for this ubiquitous Italian dessert and almost everyone has a story as to how it was created.  Suffice it to say that it goes perfectly with the Millesimato. The overall impression is a mouthful of bright fruit, from zesty lemon to tangy mandarin orange peel and a hint of white flowers, like honeysuckle or chamomile. A slight peach finish gives it just a touch of sweetness, without it being cloying, giving plenty of room for the chocolate and coffee overtones of the Tiramisu to ring through. This is a perfectly delightful Spumante that is perfect for the Holidays. 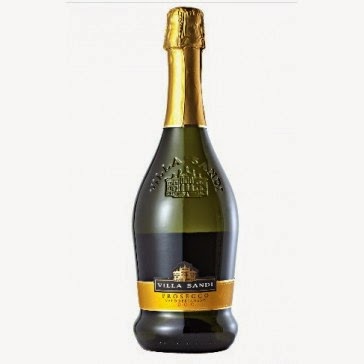 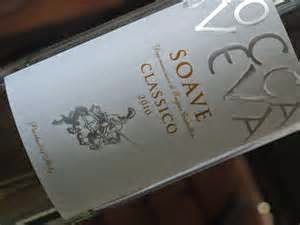 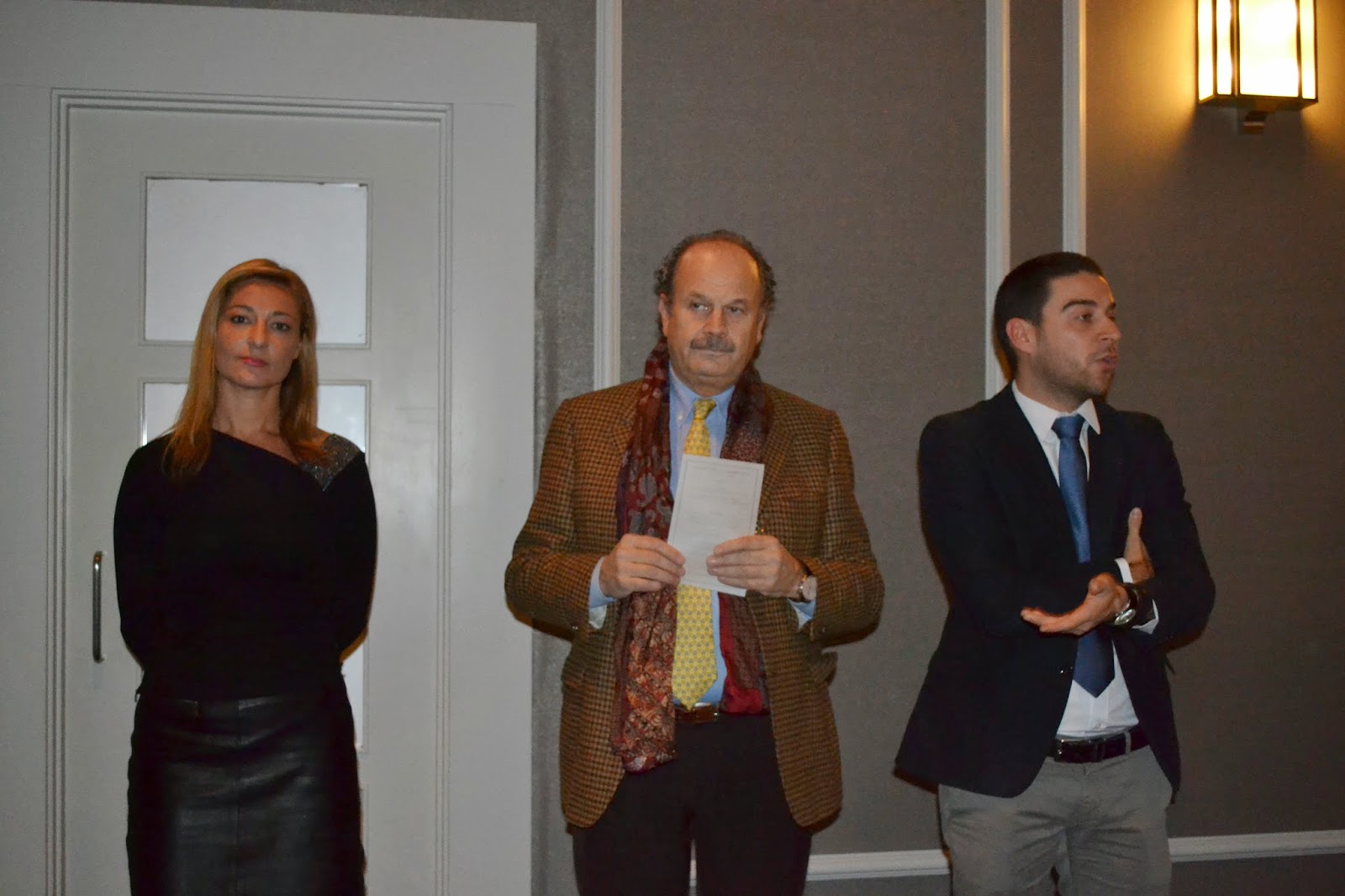 Arturo Stocchetti, President-U.Vi.Ve and Consorzio Soave, addresses the Spiaggia gathering and (below) raises a toast to Veneto Wines 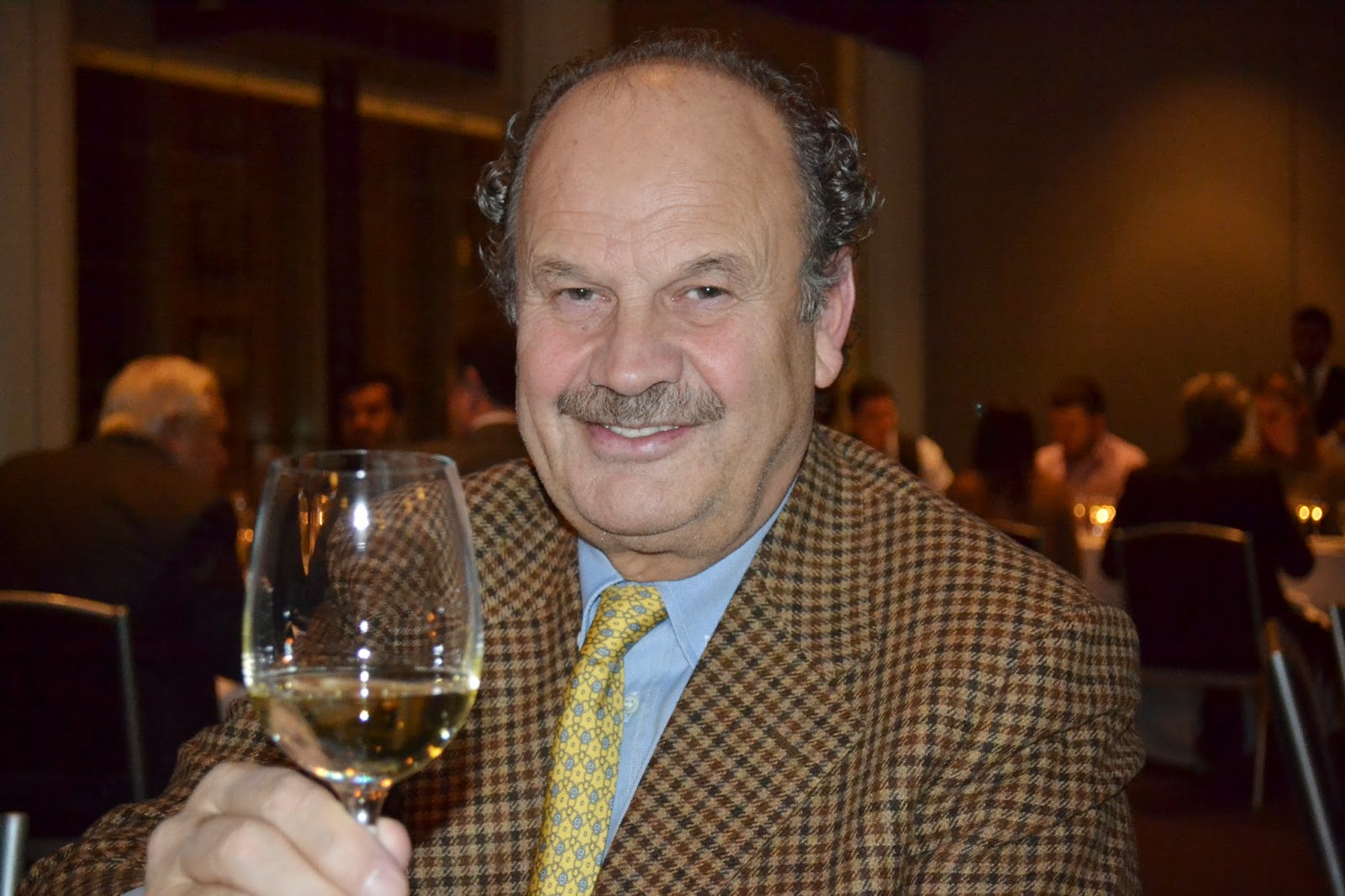 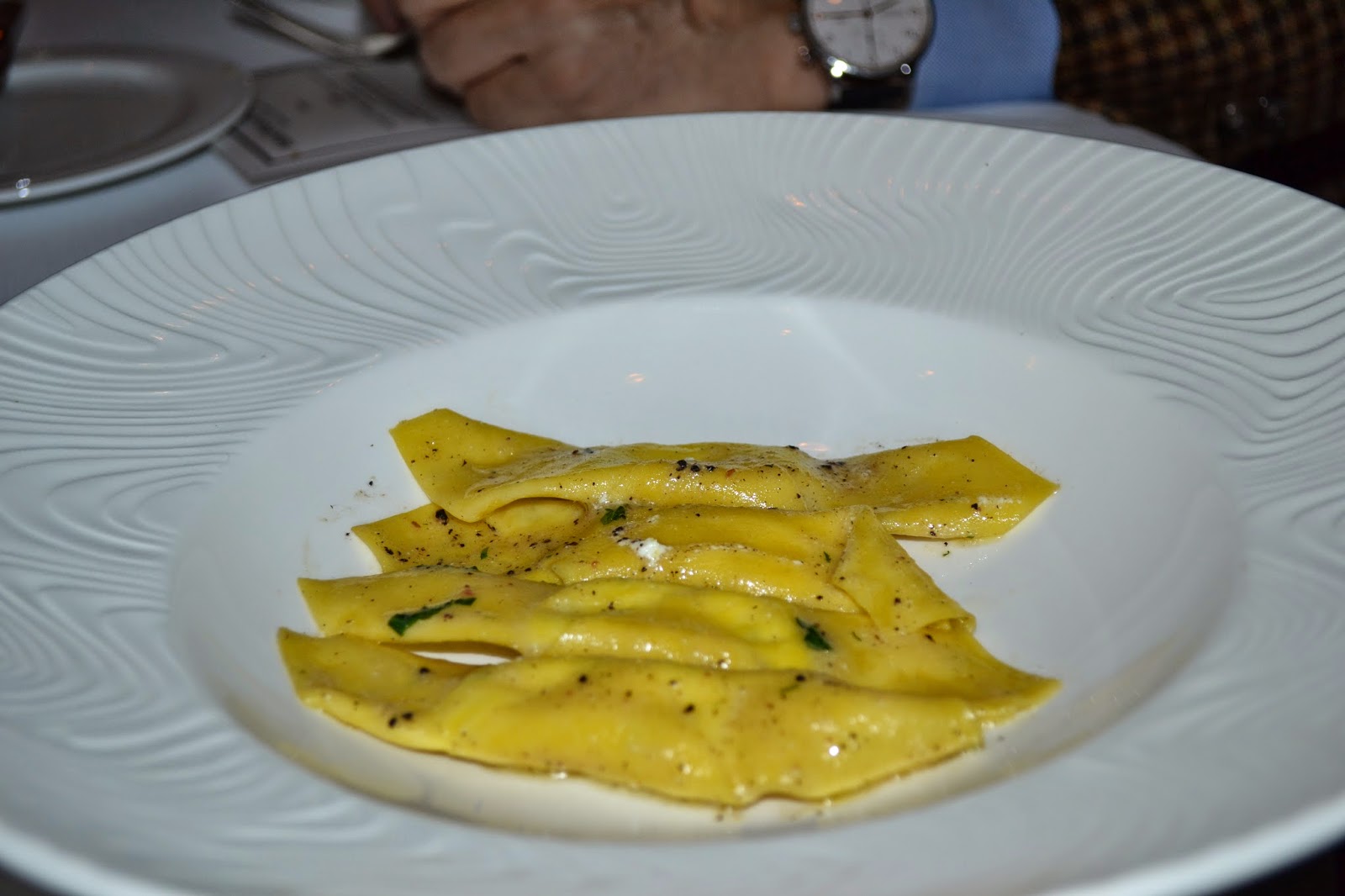 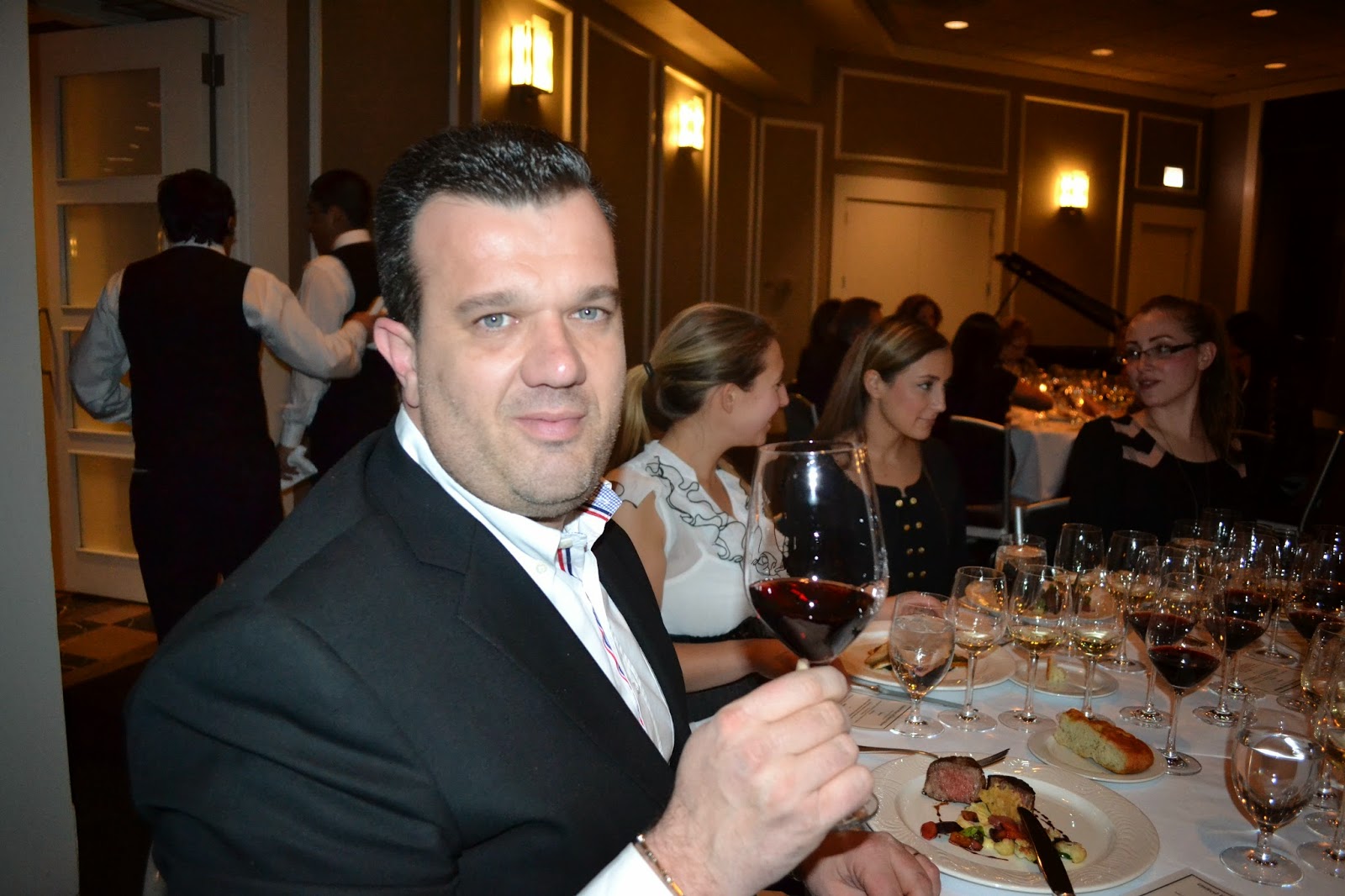 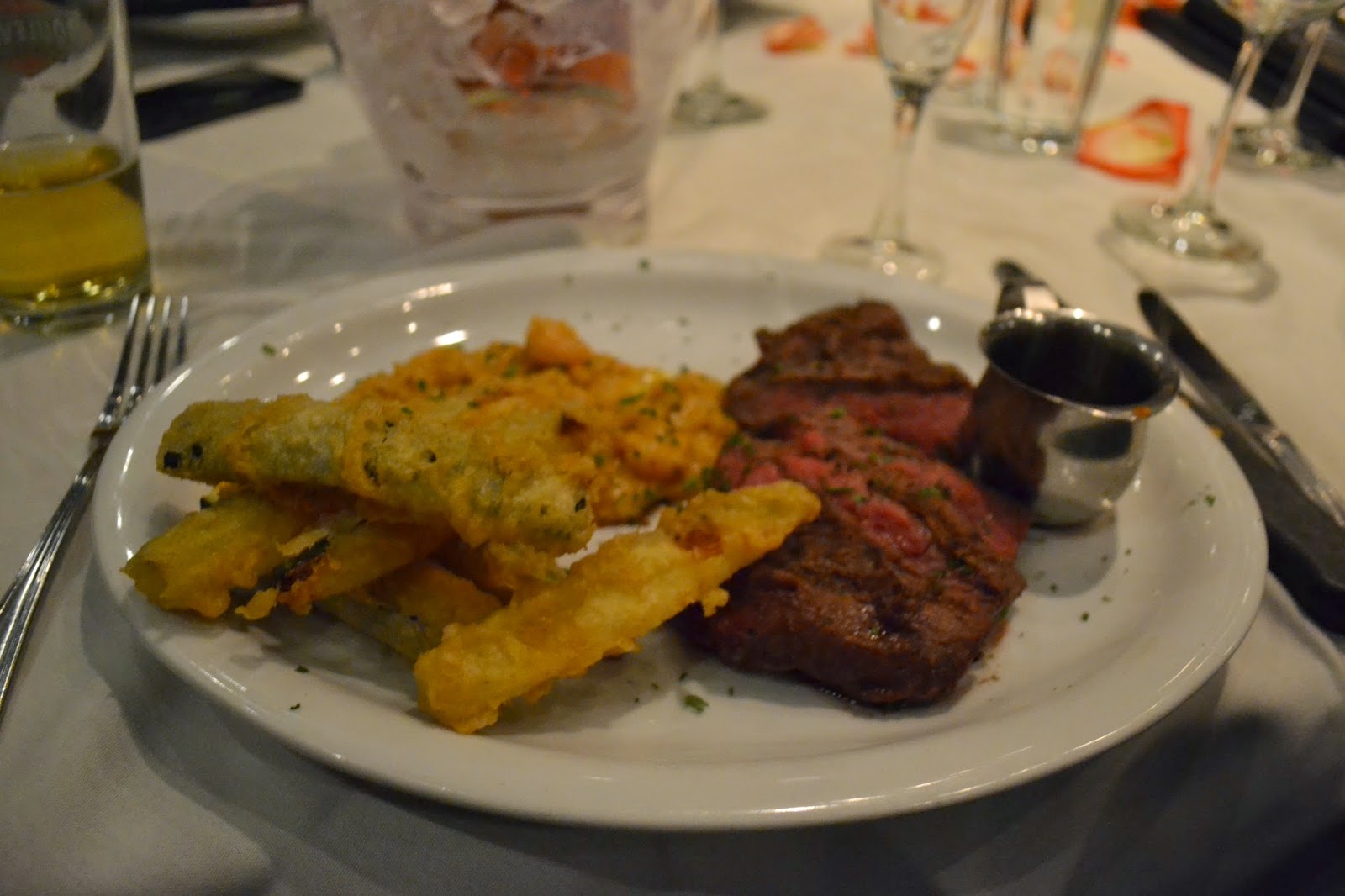 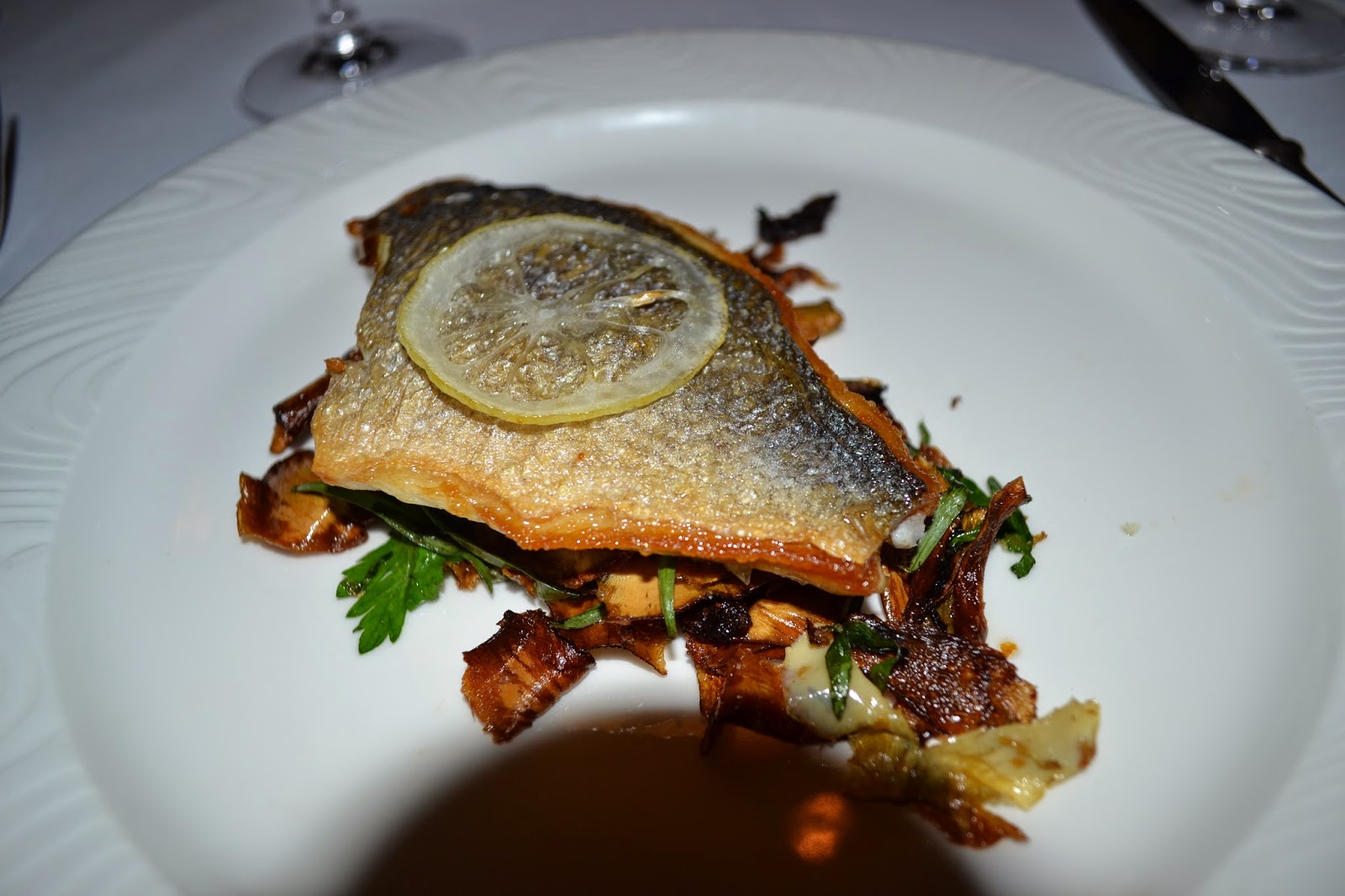 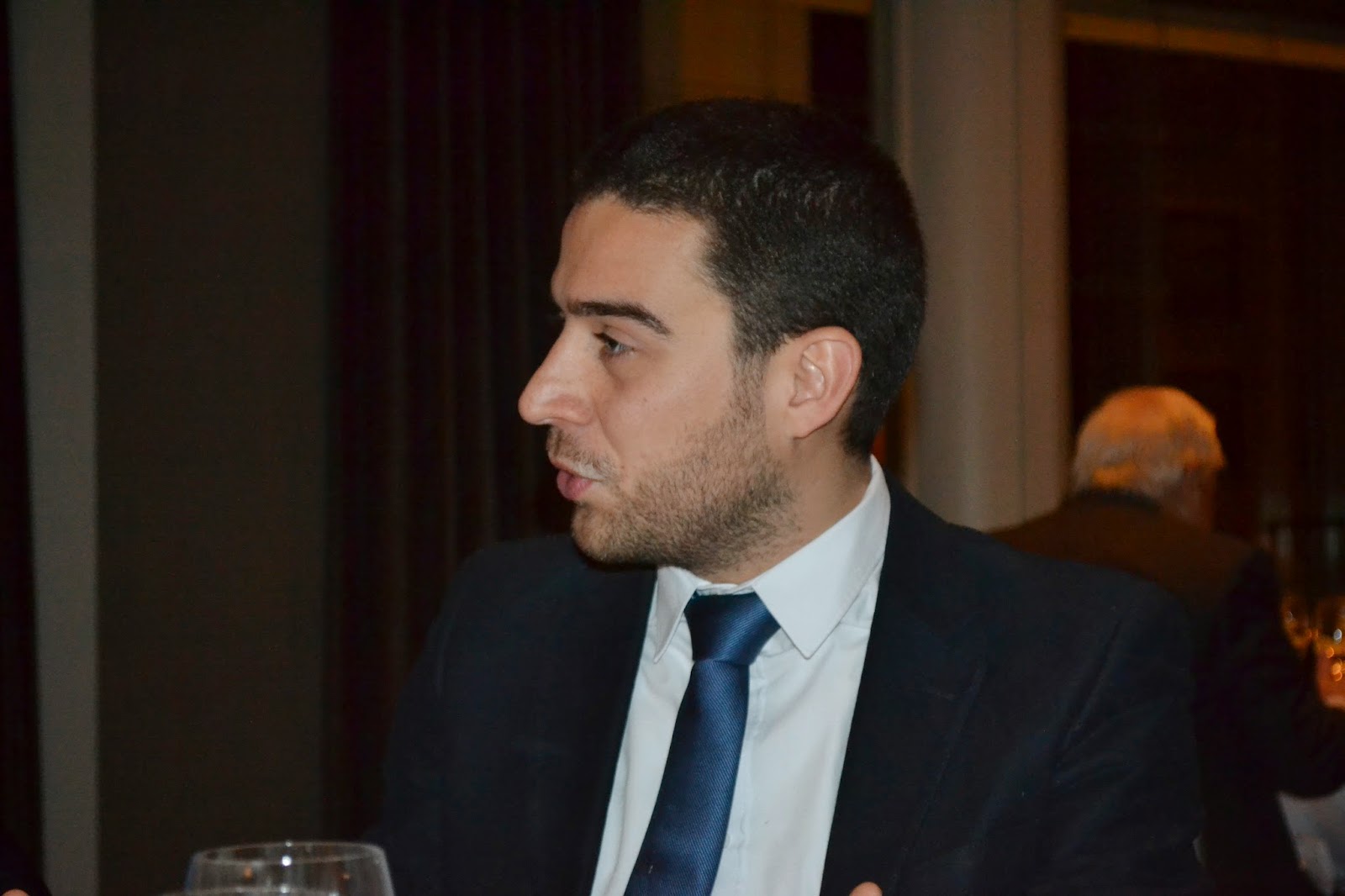 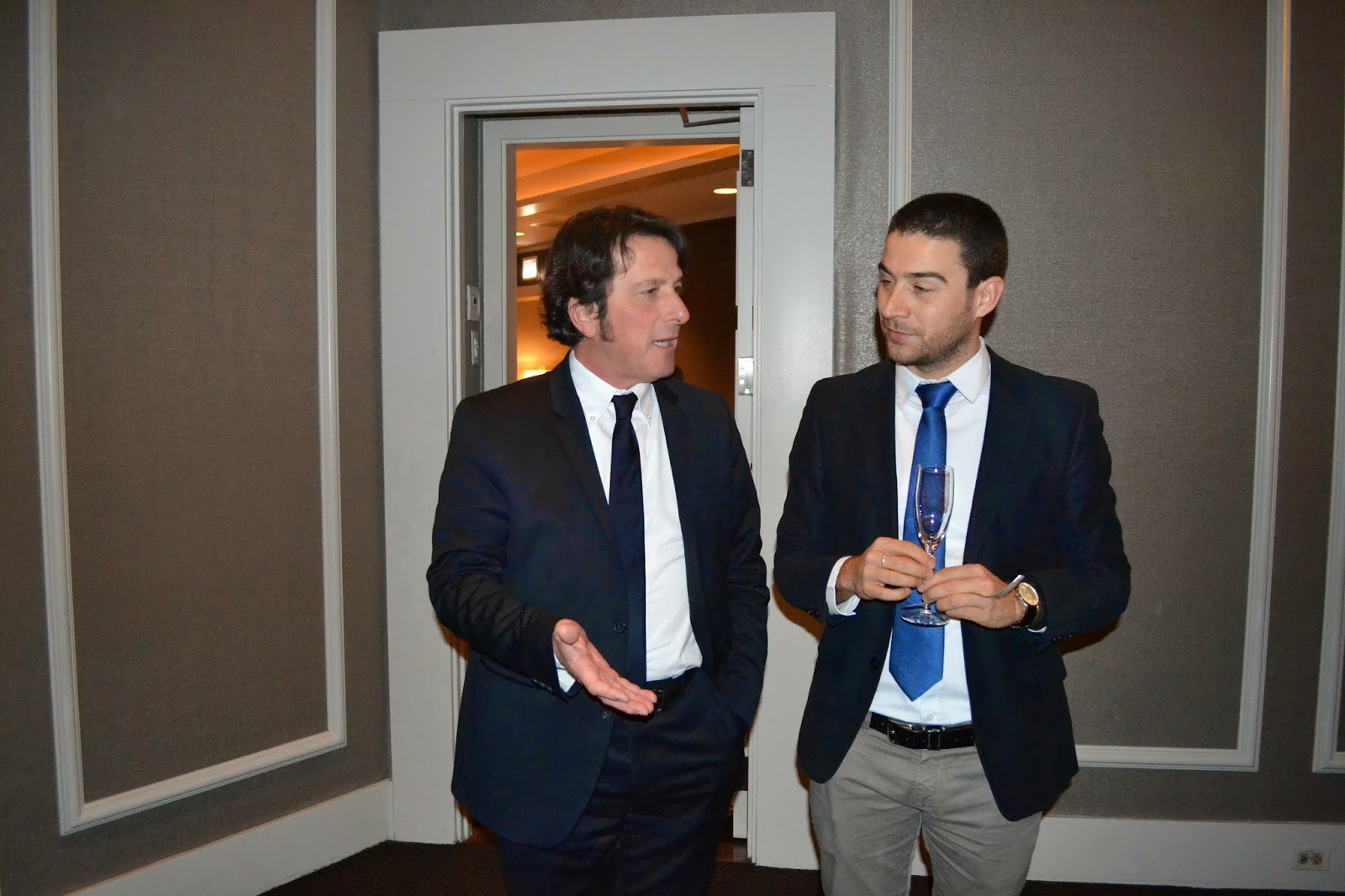 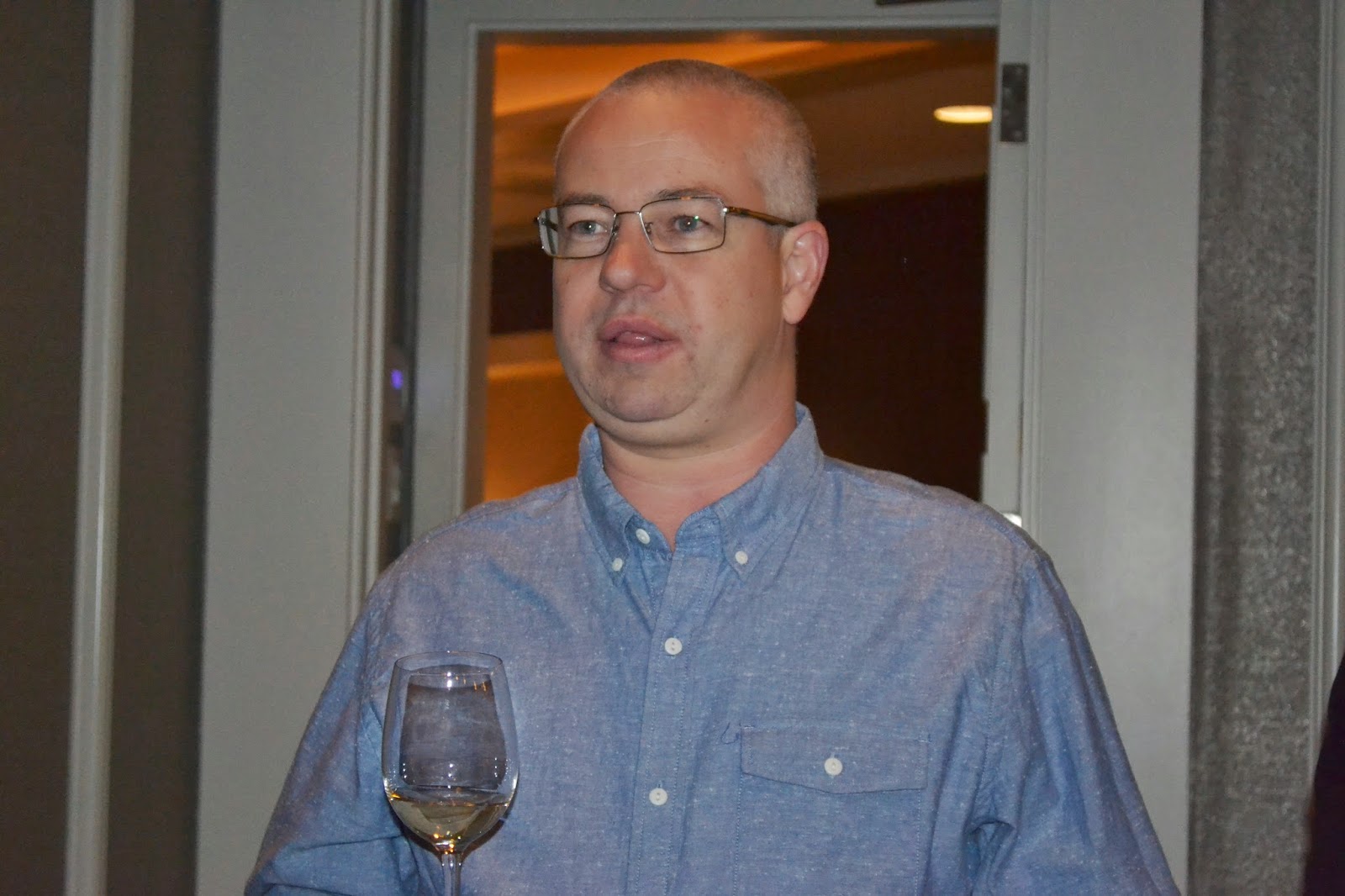 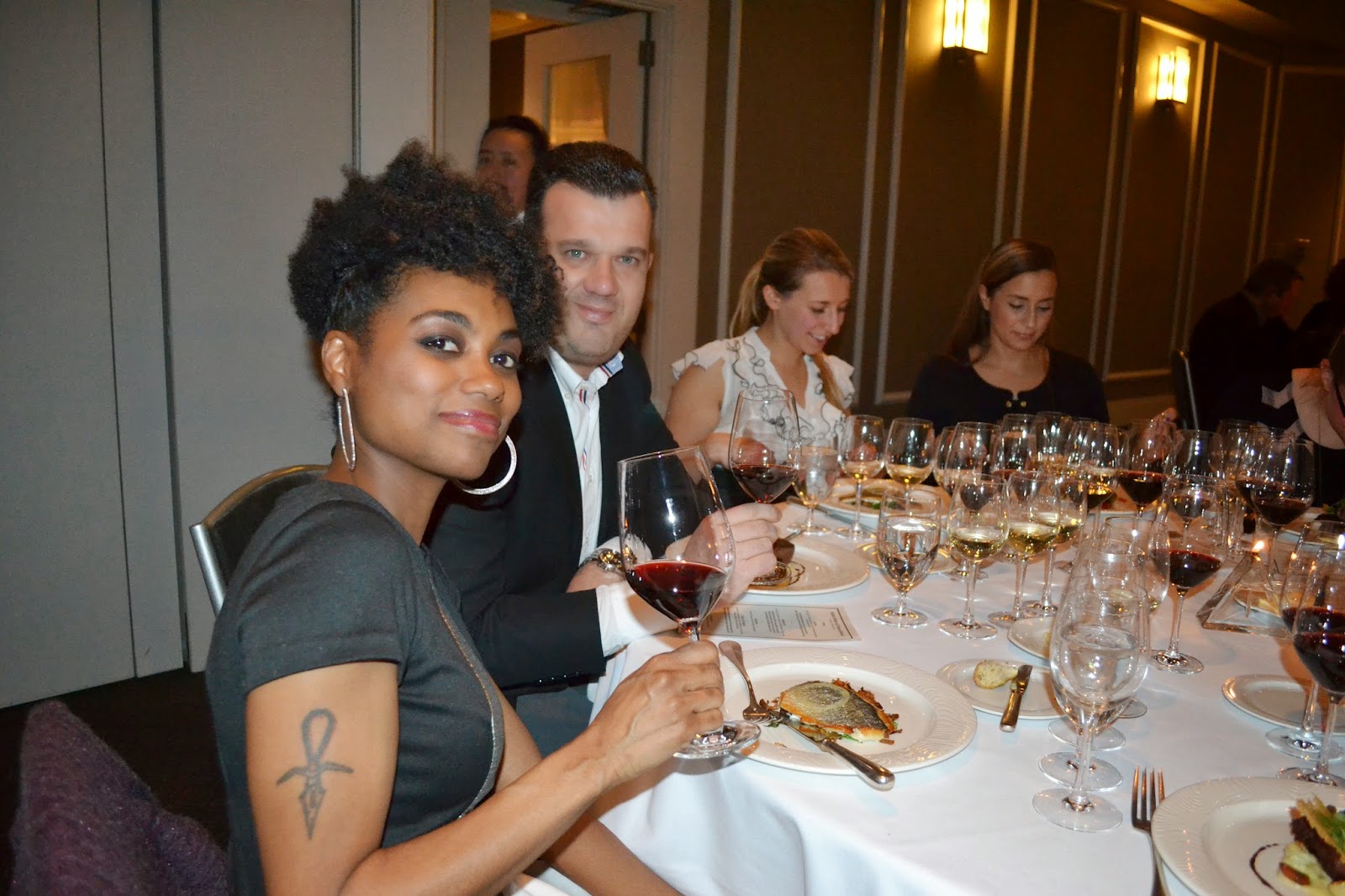 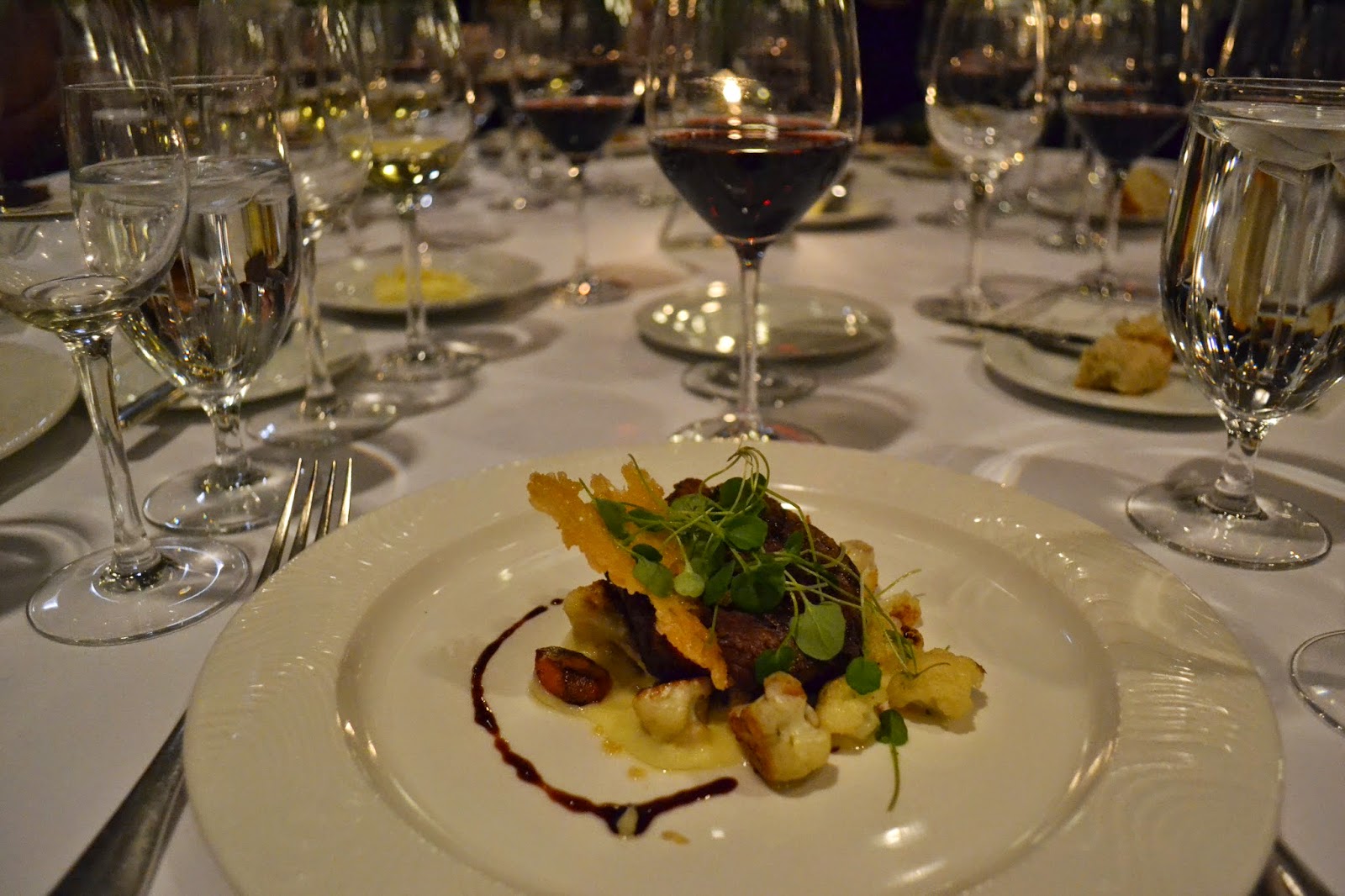 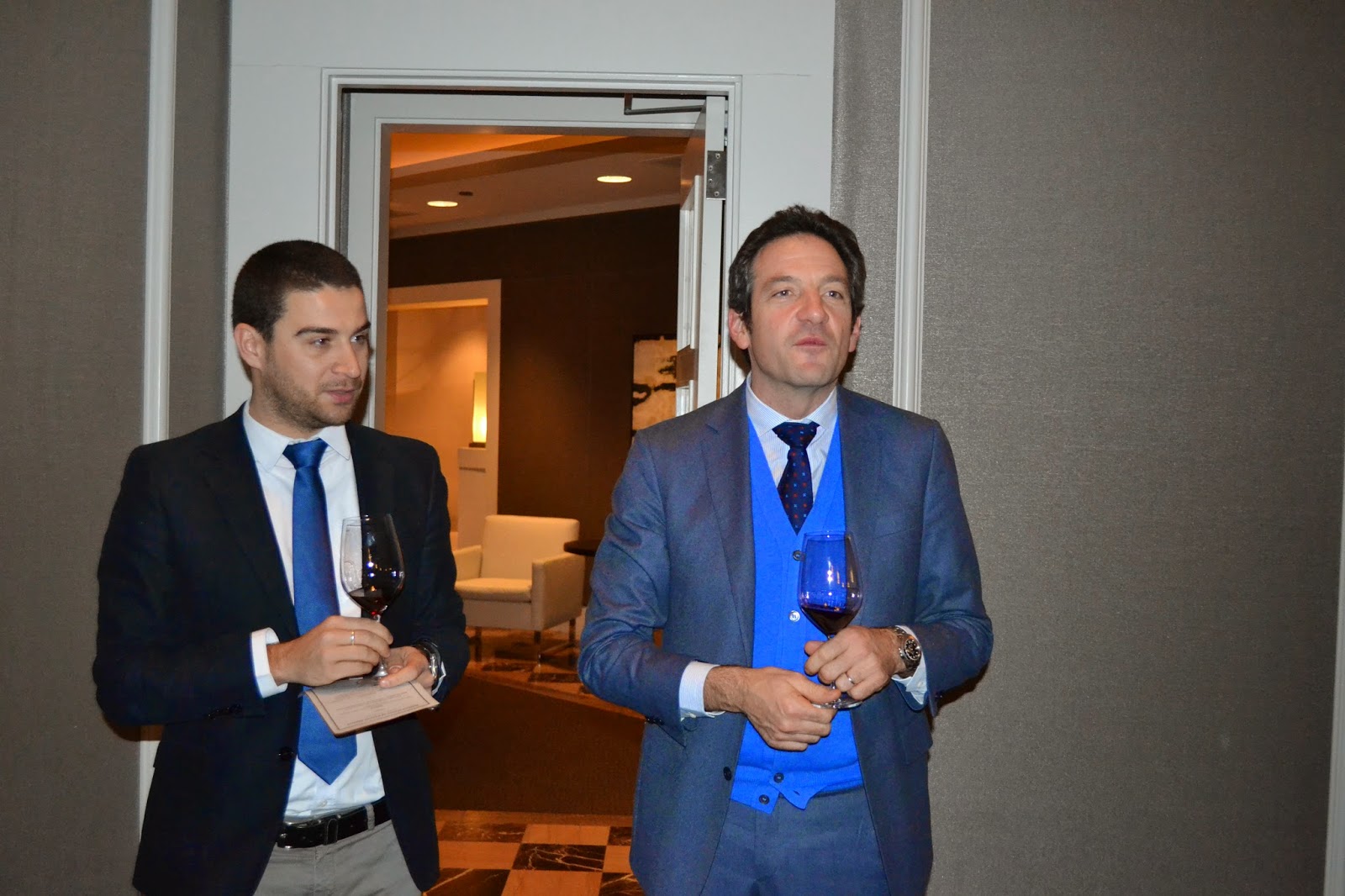 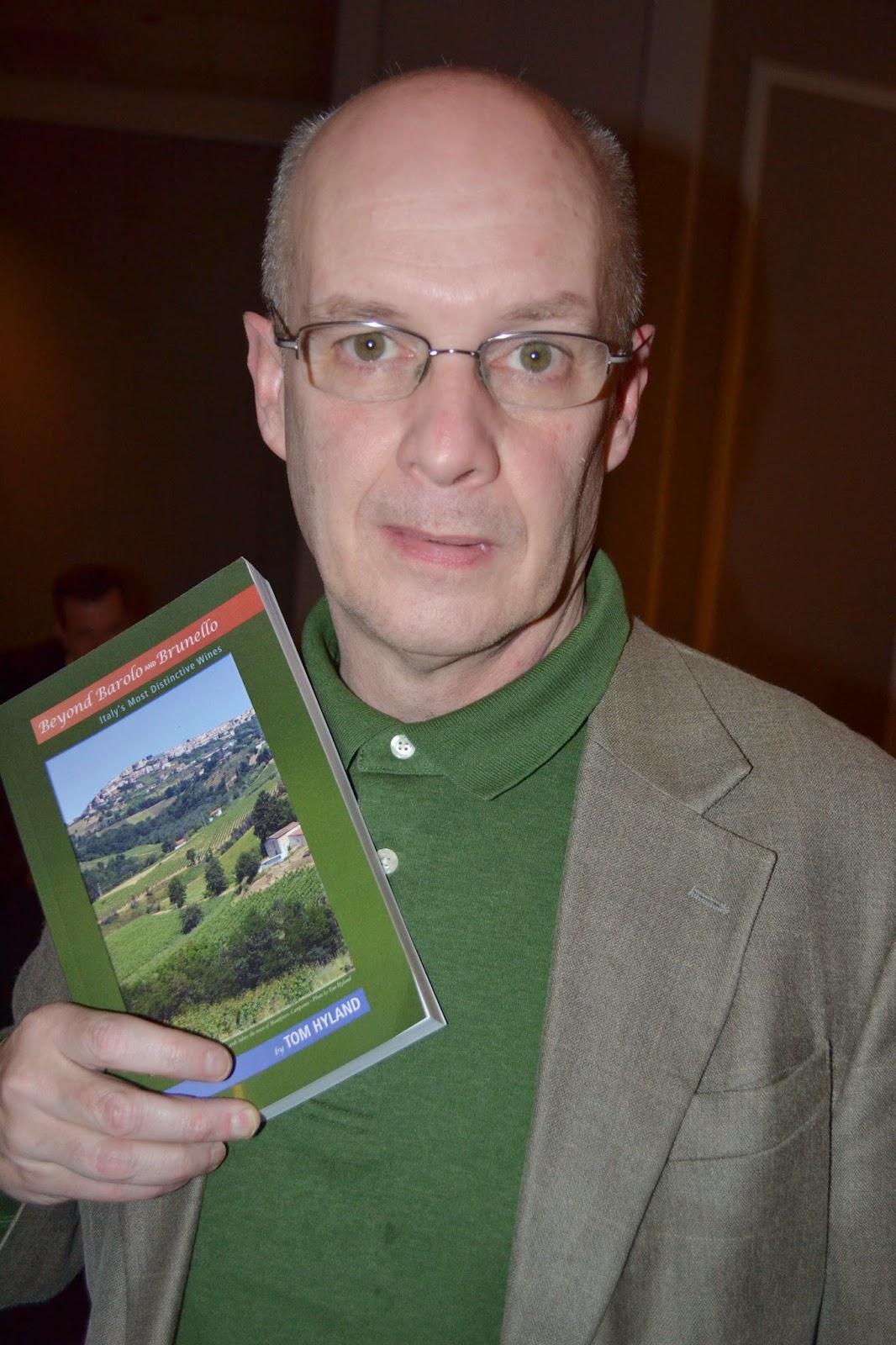 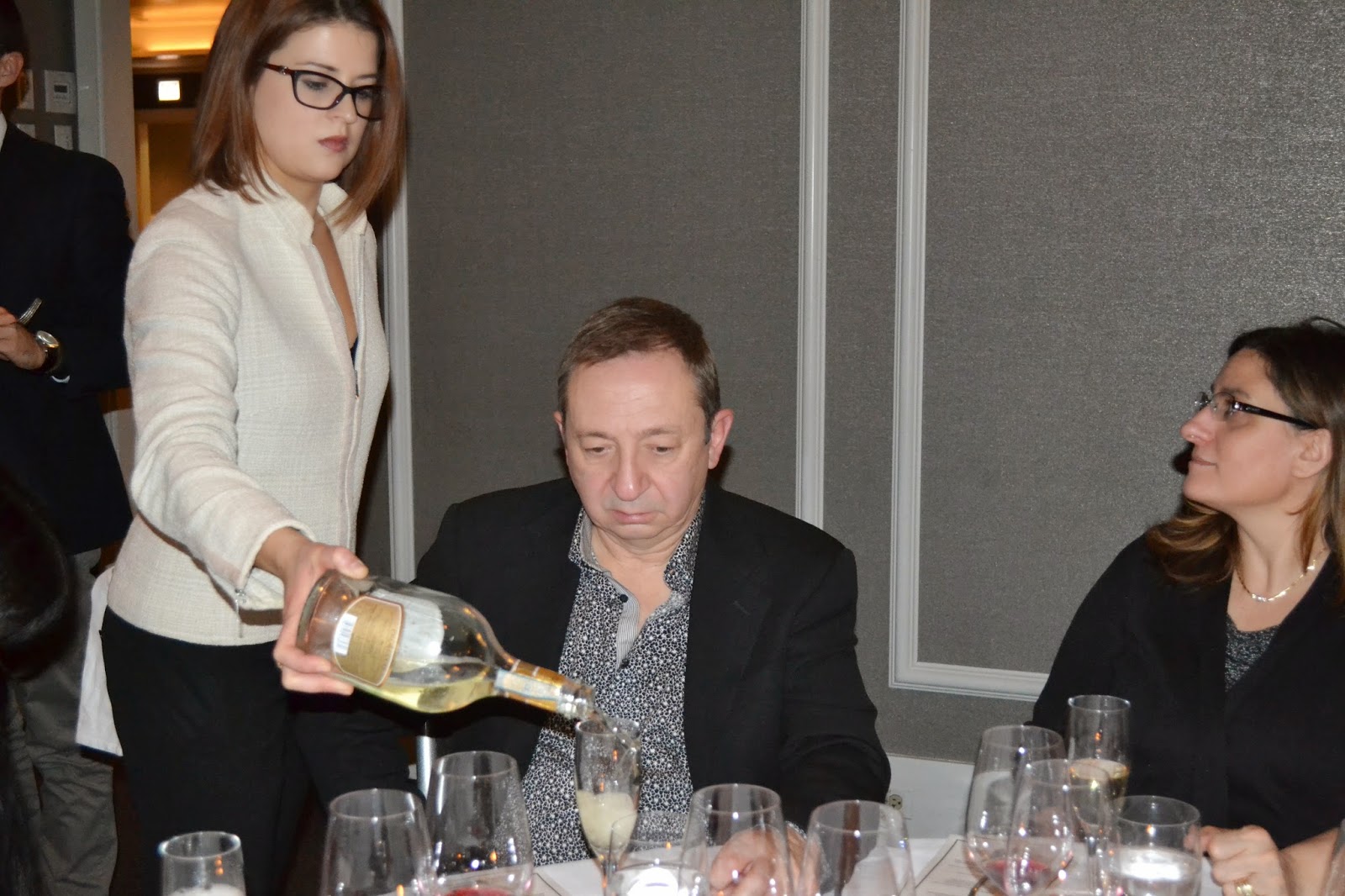 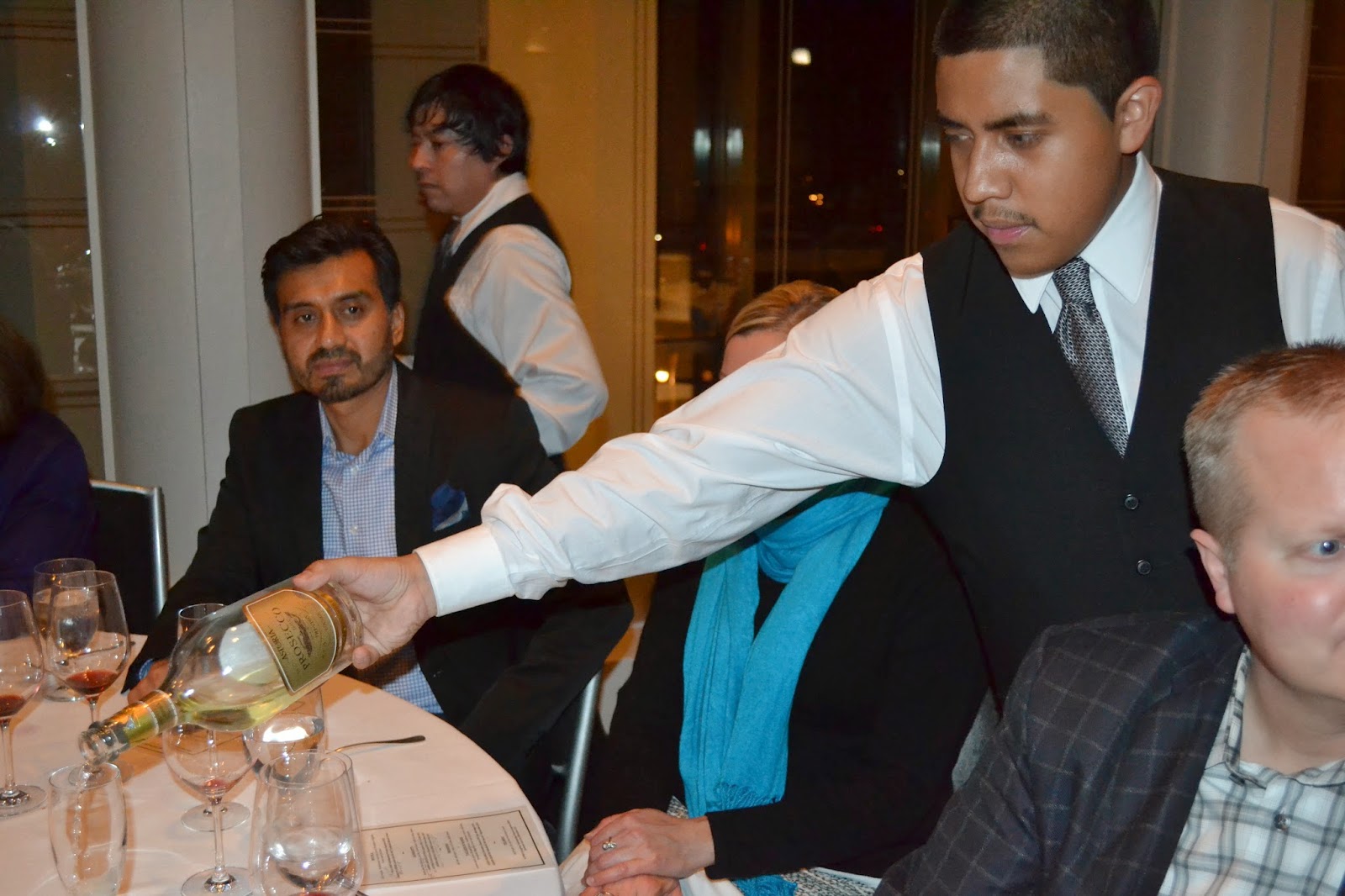 Posted by Dwight the Connoisseur at 9:21 AM