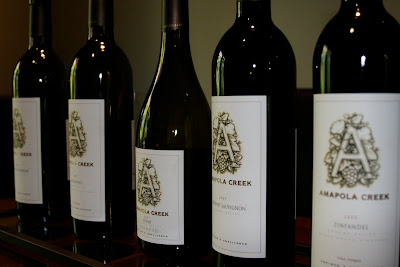 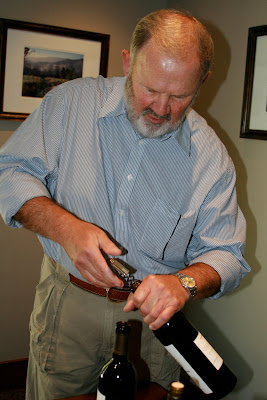 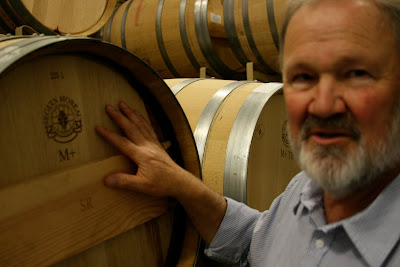 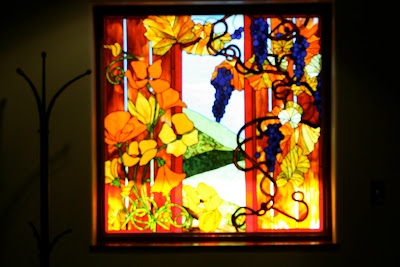 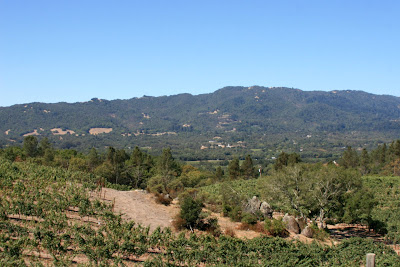 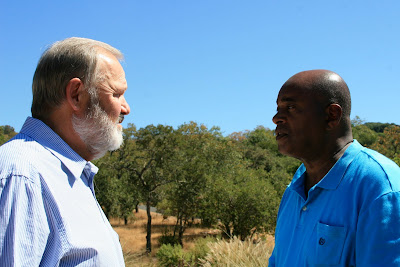 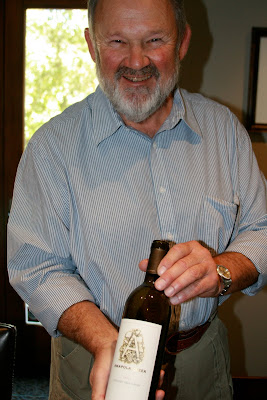 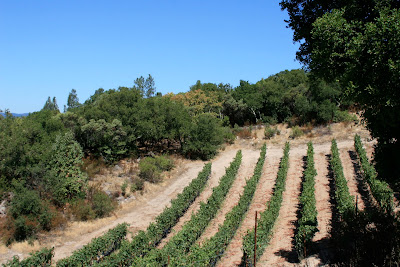 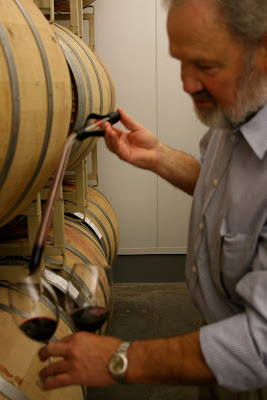 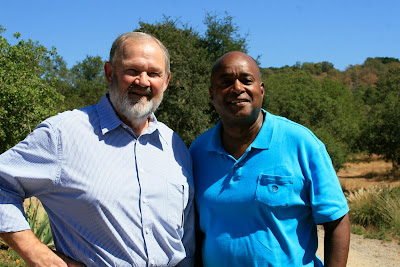 Sonoma Valley, California. --If wine is poetry in the bottle, then winemakers are its creators and poets. Richard Arrowood has devoted the last 45 years of his life to creating great wines. He began his quest while still a college student, working for Korbel Champagne Cellars while earning his BA degree in organic chemistry at California State University. He later became wine master to Chateau St. Jean when the founders chose him as their first employee in 1974.

That was the start of a long and illustrious career that brought numerous awards for his handcrafted small lot, single vineyard wines. In 1980, Arrowood achieved the unprecedented feat of producing and marketing nine single-vineyard Chardonnays from within Sonoma County under the Chateau St. Jean label. By doing so, he demonstrated the significance of site, or terroir, a concept that is the bedrock of French winemaking, but relatively new to America.

By using virtually identical winemaking techniques for a given varietal, he proved that the differences in the resulting wine came from the vineyard, not the cellar. It was a revolutionary concept to many, but essential to Arrowood in his strive for perfection.

His elusive search for perfection is not unlike Ernest Hemingway’s quest for the reasons behind the discovery of the frozen carcass of a leopard in his short story “The Snows of Kilimanjaro (first published in Esquire magazine in 1936, then republished in a collection of short stories In The Fifth Column and the First Forty-nine Stories in 1938 and published again in 1963 as a collection under the story’s familiar title. It was made into a film of the same name in 1952.) In that respect, he bears a close spiritual kinship as well as a striking physical resemblance to that greatest of American writers.

In a personal, in-depth interview, Arrowood eschewed the comparison, but there is much about the man and his career-long quest to argue in its favor. Simply taste the rich, deep red elixir he draws from the barrel with a wine "thief" and the comparison is obvious. His wine tastes like the mineral-laden soil from which the grapes emanate and gives hints on the nose and palate of the wind swept hills and sun kissed grapes from which it is handcrafted. If this is not poetic eloquence in the glass, then I don't know what is.

The route to Arrowood’s founding of Amapola Creek winery is as circuitous and as laced with legend as a Hemingway novel and as ephemeral as the seasonal creek that runs through it. The creek is partially responsible for the winery’s name, as is a connection to the Big Band music of the War Era and the romance between his parents.

Just as a flower blooms due to the complex collision of circumstances that relate to soil, wind, sun and water, so did Amapola Creek blossom in the midst of a series of economic storms and tectonic ownership shifts that nearly shook the financial bedrock of his namesake winery.

In the midst of this uncertainty, Arrowood and his wife Alis forged ahead with the fire of their love and faith in the future to lay the foundation for the creation of Amapola Creek winery. Freed of the day-to-day management responsibilities of Arrowood, he was finally free to devote his full attentions to Amapola Creek.

The name of the winery has both personal and territorial significance. “Amapola means ‘poppy’ in Spanish,” he explained. “Its also the name of the seasonal creek that runs through the property. Each spring, the poppies bloom. It’s also the name of my mother’s favorite song. In fact, my father, who played string bass as an avocation in a local dance band, loved the song as well. It was a huge hit in the Big Band era, first with Jimmy Dorsey with Helen Forrest, then again with Benny Goodman, again with Helen Forest doing the vocal. There was always music like that playing in my house when I was growing up. “Amapola” made the Billboard top 100 on my mother’s birthday. During my childhood, I’d heard that song many times. So, when we came out with our first vintage, we released it on my mother’s birthday and named it ‘Amapola Creek’ in her honor, March 14, 2008.”

Amapola Creek is located on the western slope of the Mayacamas Mountains, near the tiny community of Agua Caliente near Sonoma. The winery has a unique combination of soils and climate that are well suited to growing exceptional Cabernet and Zinfandel.

“We get all of our Zinfandel grapes from Monte Rosso, off some funky gnarly old vines that were planted in the late 1890s right next door to us. Not too many people can brag about fruit that old!”

Walking through the barrel aging room, Arrowood pulled wine from the Frenchoak aging barrels, using a glass wine thief. Swirling the deep red liquid in the glass, he began to rhapsodize about its creation.

“We do everything organically here. At first, I fought it tooth and nail, and then I began to realize that the best way to make great wines is to do only that which will not harm the land or the wine in any way. Here at Amapola Creek, we let the vines and Mother Nature make the best that the vintage has to offer. Phil Coturri, our Vineyard Manager, is one of the founders of organic grape growing and vineyard management in the Sonoma Valley.”

The wines speak volumes about Arrowood’s philosophy of winemaking. Over lunch in the tasting room, they shone like brilliant diamonds of light on a sun-dappled lake. An informal sideboard of local freshly made cheeses and charcuterie (cured meats) and local organic fruits and vegetables provided the simple, straight-forward backdrop for a bravura performance of winemaking expertise.

“This is our 2007 Monte Rosso Zinfandel, Vinas Antiguas ($40), I was telling you about,” Arrowood said with the pride of a parent introducing his favored child. “You’ll see that its unique character comes from those 115 year old vines I talked about earlier.”

The wine had a depth of fruit flavor that can only come from old vines and months of oak barrel aging. There were subtleties throughout the tasting experience. Nuances of black raspberry and aromas of fresh sage, and hints of licorice burst forth on the tongue. There were hints of black cherry and bits of chocolate on the finish. The wine is unrefined and unfiltered, a cornerstone of Arrowood’s philosophy of winemaking. “The filter is designed to take bad things out of the wine, but it also takes away all the good. If you don’t put anything bad into it in the first place, what’s the point?”

Amapola Creek 2005 Cabernet Sauvignon at $100 the bottle is worth every penny and more. You’d probably pay upwards of $300-400 a bottle for a comparable French wine. Aged for 18 months in new and seasoned French and American oak barrels, it is dense and concentrated. I could spend an entire column creating a written portrait of its symphony of flavors. Black cherry, blackberry, currant and cassis meld perfectly with hints of oak. Ripe tannins make for a perfect finish in the mouth. This wine needs no accompaniment other than perhaps a warm fire, a Brendel plays Mozart CD and a favored companion.

As I exited the tasting room, Arrowood invited me to come back for a lesson in his favorite recreation, skeet-shooting. It’s just the kind of manly sport ol’ Ernest would have enjoyed. I’m sure he would have loved to have tasted Dick Arrowood’s wine while he was on safari, hunting that elusive leopard!

Posted by Dwight the Connoisseur at 2:12 PM