LaMarca Prosecco toasts the rebirth of a Chicago legend 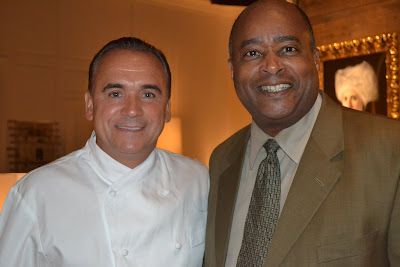 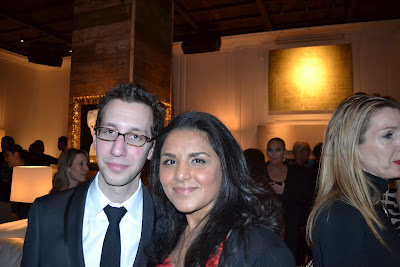 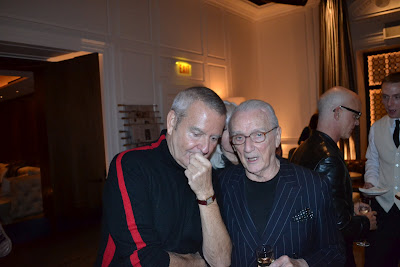 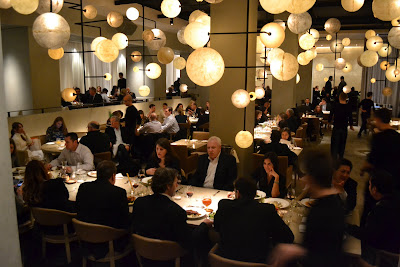 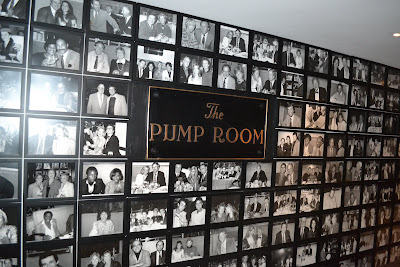 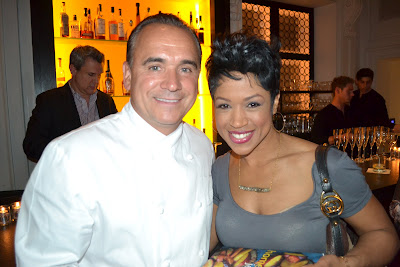 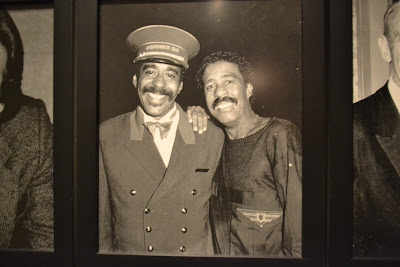 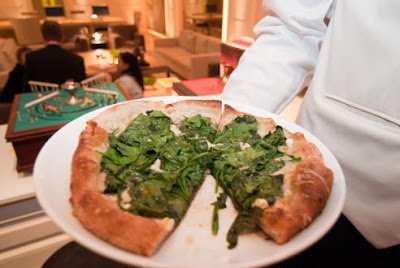 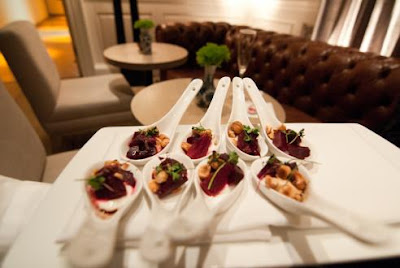 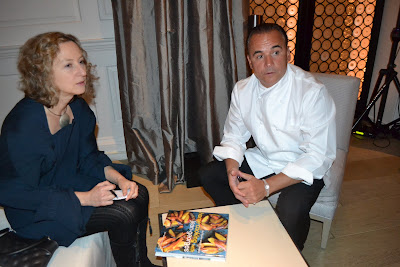 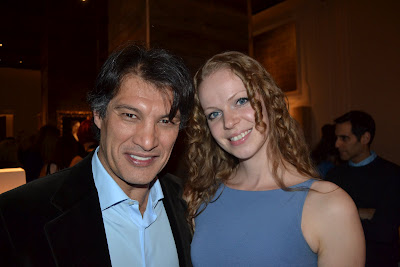 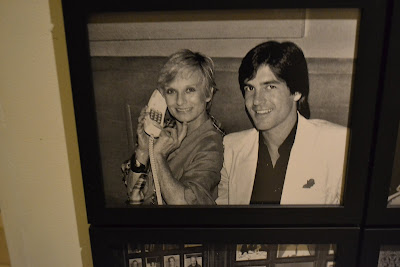 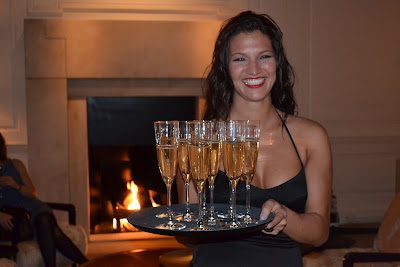 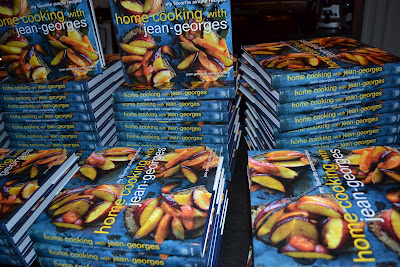 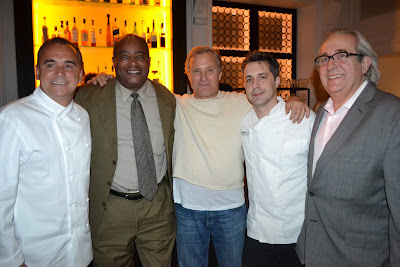 CHICAGO—LaMarca Prosecco flowed in the Library of the Pump Room at Public Chicago, the incarnation of the historic Ambassador East Hotel and its historic Pump Room. The Italian sparkler proved that it is a great, inexpensive alternative to Champagne and brightens any celebration with its bright, clean taste and easy drinkability. It goes easily with most foods, especially light appetizers and small plates, as demonstrated in the Library at the newly reincarnated Pump Room.

Celebrity Chef Jean-Georges Vongerichten, the Alsatian culinary who took New York and ABC-TV by storm, is now breathing new life into a dormant legend. The Pump Room, until it was shuttered several years ago, was once the place for celebrities to see and be seen and has been the subject of landmark songs, including 1939’s Chicago (That Toddlin’ Town) in which it was the setting for the lyric, popularized by Frank Sinatra, a frequent Pump Room habitué, “I saw a man, he danced with his wife” and served as the inspiration for Phil Collin’s 1985 Grammy © Award winning album, “No Jacket Required,” the result of his being barred from the restaurant for not observing its then, Dress Code.

Enter Studio 54 co-founder and entrepreneur Ian Schrager and Chef Jean-Georges. The Pump Room has been completely reimagined and has reopened within what is now Public Chicago hotel, with a new, sleek image and a contemporized, slimmed down menu.

“What we’ve done is keep some of the old favorites on the menu, while updating it with some new items that reflect my background, but with a twist to it. There are flavors of chilies, a bit of ginger, an Asian influence in some of the menu items, but you can still get something as basic as ago good burger or a pizza. There’s something for everyone,” according to Chef Jean-Georges, taking a break from signing copies of his new book “Home Cooking with Jean-Georges, My favorite simple recipes ($23-Crown Publishing Group).

The word ‘simple’ may seem like a contradiction in terms when used in the same sentence as the name Jean-Georges Vongerichten, but the ‘great toque” assured me that the recipes inside are just that. “A few years ago, my wife Marja and I decided to get a family retreat in the country, a few hours outside New York (In Waccabuc, N.Y.). I decided to give myself a treat that most people take for granted, a two-day weekend. What I would do was have friends over and cook very simple dishes that made use of the local produce. I’ve also incorporated some of that idea in the restaurant here. We use locally sourced produce and food items produced by local artisans, so what we’re really promoting is the idea of farm to table.”

Everything I tasted bore out Chef Jean-Georges’ claims. The Crab Salad with Lemon Aioli on thin slices of Sourdough baguette tasted as good as anything I’d had at Fisherman’s Wharf. Fresh Salmon Lox served on a tiny Fried Rice cakes with a spicy Ginger aioli and a porcelain spoon of delectable Roasted Beets with Homemade Yogurt and killer whole wheat Spinach pizza.

LaMarca Prosecco ($12) is a fresh sparkling Italian wine from the north of Italy in Veneto. It was rated 90 points by the Wine Spectator and was awarded one of the publications highest honors. It has a crisp, delicate flavor, which blends the flavors of baked apple pie and grapefruit with a pleasant finish of tart lemons. It’s a great drink to have with small plates, like those served at the Pump Room and in the new Library, where small plates, like those sampled at the book-signing party, will be served in the lounge and at the sleek bar. Executive Chef Bradford Phillips is in charge of cuisine.


Posted by Dwight the Connoisseur at 10:23 PM