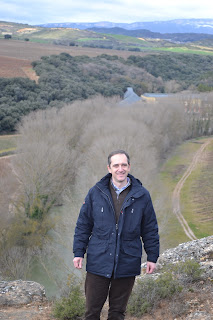 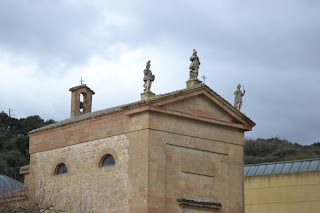 One of the many historic buildings on the estate 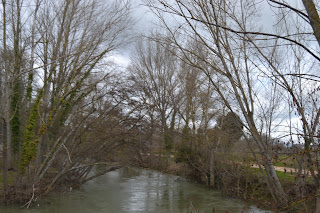 The River Ega winds through the estate 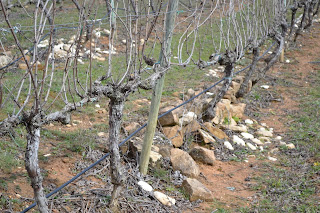 A unique soil combination and  climate 1,600 feet above sea level 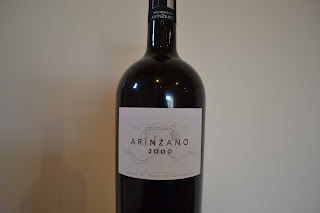 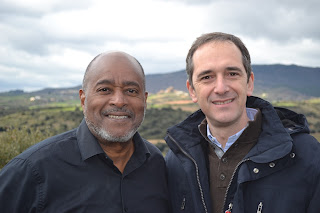 BARCELONA, Spain--Heading north toward the border  Spain shares with France, the scenery is striking;  open plains with the stunning foothills of the Pyrenees. Spain has more land under vine than any other country in the world. That fact was made abundantly clear on the road to Arinzano.

Just ahead, the vast estate of Propredad de Arinzano, measures nearly 900 acre estate. Located in a valley nearly 1,600 feet above sea level, it is surrounded by the slopes of the Pyrenees mountains and intersected by the meandering River Ega. It is an idyllic setting, with a 16th century tower topped by statuary of the saints on its rooftop, seeming to guard the estate like silent sentinels. Designed by renowned Spanish architect Rafael Moneo, it is a shining monument to the art of modern Spanish winemaking.

Arinzano is a member of the unique organization, Grandes Pagos, one of the 29 estates recognized with true Pago, or estate status, in all of Spain. It has the distinction of being the first Pago ( DO Pago de Arinzano ) in the North of Spain, so designated in 2007, propelling the winery into the highest realm of Spanish winemaking.

The wines of Arinzano are true to the terroir and its traditions. Yet it employs modern techniques  to create wines of distinctive character and flavor. International grapes such as Cabernet and Merlot  are blended with the national grape variety of Spain, Tempranillo.  The resulting wines are refined and elegant.

The bodega has partnered with the World Wide Fund for Nature to promote biodiversity. Sustainability is the hallmark of the winery with local materials used as an integral part of the winery's buildings. The masonry and stonework all blend in naturally with the historic buildings on the property.

MARKING A NEW PATH TO WINEMAKING
New winemaker and Director General Manuel Louzado has been on the job less than a year, following an award-winning career as winemaker at Toro's Numanthia, the leading winery to Spain's largest and most prestigious producer. At Arinzano, he was challenged with lifting a previously underproducing label to prominence amidst a stiff field of competition. Tasting the new vintages along with Manuel in the immaculately spotless modern cellars at Arinzano, drinking wine drawn directly from the barrel with the wine thief, it is apparent that he has achieved his stated goal and then some. 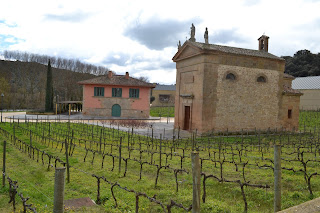 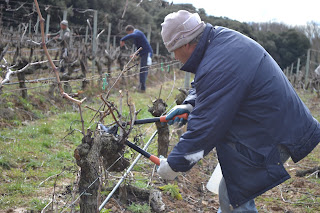 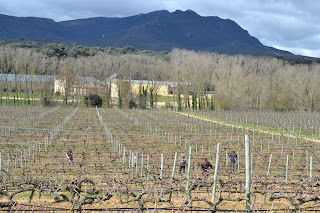 Tempranillo vineyards in the shadow of the Pyrenees 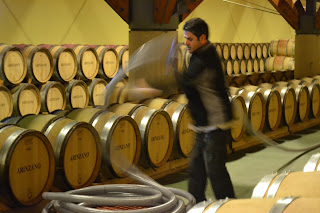 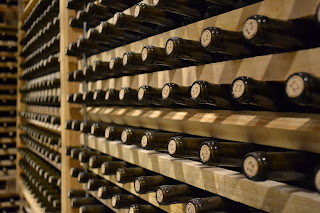 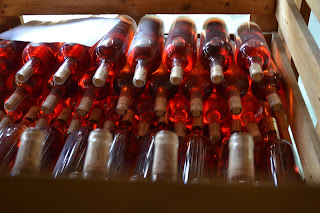 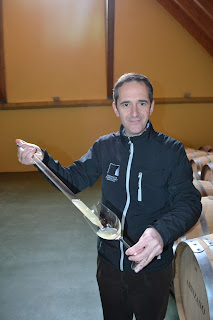 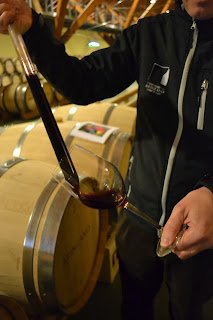 STRIVING FOR EXCELLENCE IN WINEMAKING

Winemaker Manuel Louzada is very clear on his mission at Arinzano. "The wine already has a certain richness in the mouth and an outstanding fruit forward character. What I want to do now is make it more refined. To bring out some of the qualities that express the smooth tannins and create a sensation of intensity in the mouth." 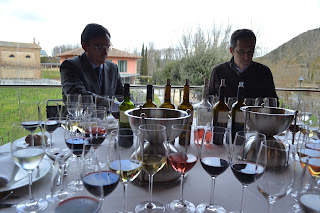 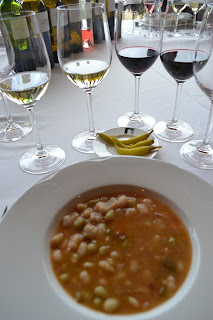 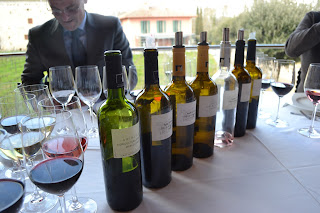 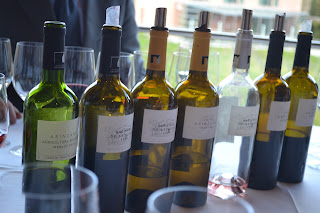 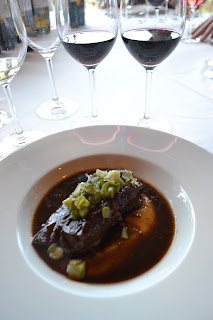 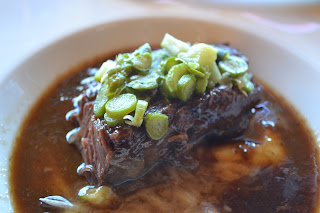 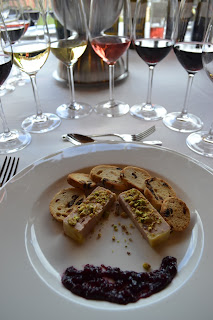 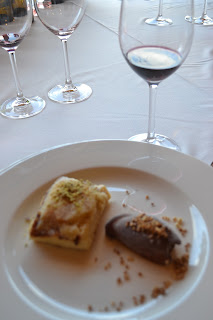 A parting look at the estate 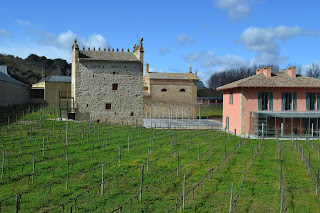 Posted by Dwight the Connoisseur at 10:04 AM