Wines of the Jura,France a modern day step into antiquity 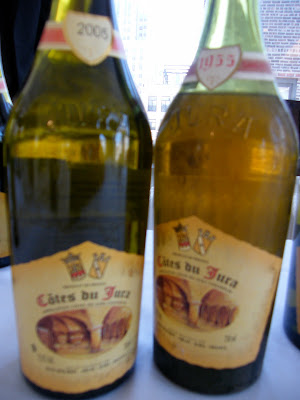 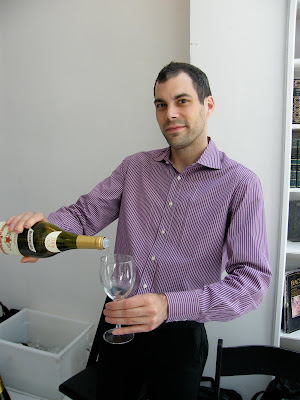 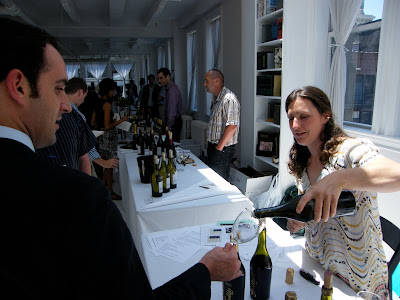 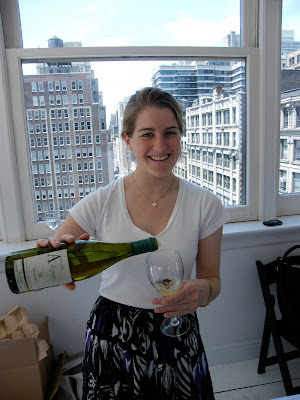 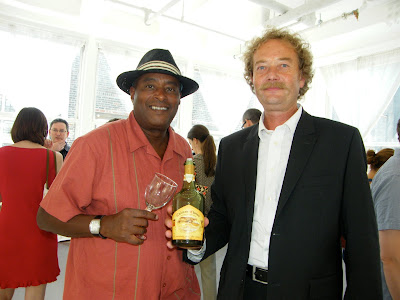 “There is more philosophy in a bottle of wine than in all the books.” Louis Pasteur

New York--In a downtown Manhattan loft reminiscent of Marcello and Rodolfo’s garret in Paris’s Latin Quarter in the opening scene of Puccini’s opera La Boheme, wine lovers had an opportunity to travel via their palettes to a little known French winemaking region that is steeped in history and ancient lore. Twenty-three wine growers from the Jura region invited members of New York’s wine-loving elite and the national wine press to savor new wines from this storied region.

Jura wine is French wine produced in the Jura Departement located between Burgundy and Switzerland. Its vineyards and chateaus date to antiquity. It you want to know what wine tasted like in the Age of Charlemagne and the Holy Roman Empire, one has only to taste the sherry-like Vin Jaune of the Cotes du Jura.

Winemaker Bertrand Delannay, a courtly man with a distinguished moustache, explained it this way:

“These wines are not just traditional. They are made in exactly the same way as they were when the domaine was created in 1475. There is nothing artificial or treated in these wines. The Vin Jaune wines are aged 7 years in old barrels. Then they are aged for many more years in the bottle. The grapes grow in extremely rocky soil that is composed of limestone. You will taste not only the mineral of the soil, but also the taste of herbs and spices that are used in the blend. There is no other wine like it in the world!

Chateau D’Arly Cotes du Jura Chardonnay “A la Reine” 2005 ($15), was one of my personal favorites and was my “go to” wine over buffet lunch. In 1960, Count R. de Laguiche undertook the estate from his father-in-law and planted five varieties; Pinot Noir, Trousseau, Poulsard, Chardonnay and Savagnin. Today, his son Alaine de Laguiche, manages the estate, putting his unique stamp on the wines by combining modern vinification practices with traditional maturation in the casks. His approach produces wines that have a lean structure while maintaining depth of character.

The caterers at Gary’s Loft Penthouse, where the event was held on West 36th Street, were conscientious in presenting an array of food that truly brought out the characteristics of the wine; chicken in a bright rosemary and tarragon sauce, local cheeses and charcuterie that heralded the rustic provincial nature of the region.

None of the wines of the Jura are priced above the $20 range. In fact, most are only $12-$15. For the amount of care taken in their creation and the distinctive flavor profile, they can’t be beat for value. The wines are relatively new to the market. If you don’t see them right away at your local wine merchant, ask when they will arrive. They bear a message from the past that is a welcome revelation today. For more information of wines of the Jura, visit www.jura-vins.com.

Posted by Dwight the Connoisseur at 4:00 AM