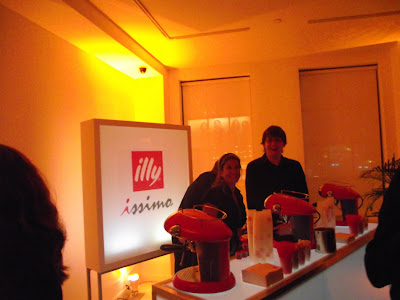 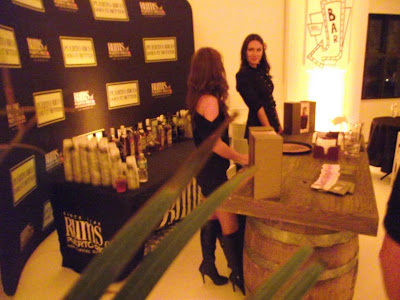 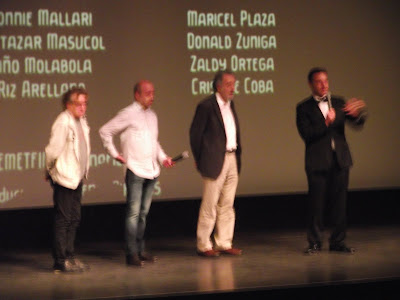 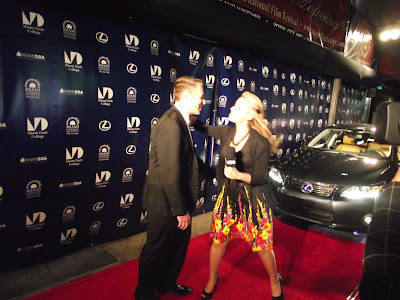 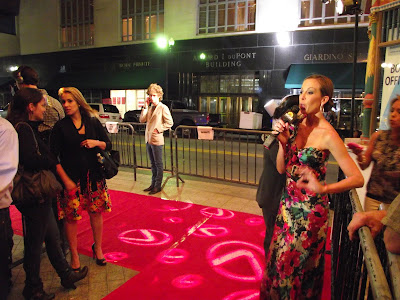 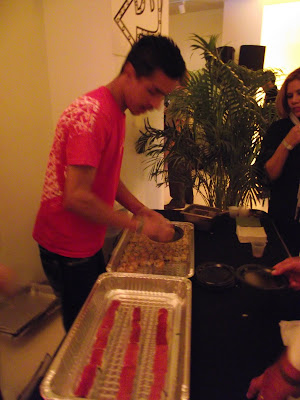 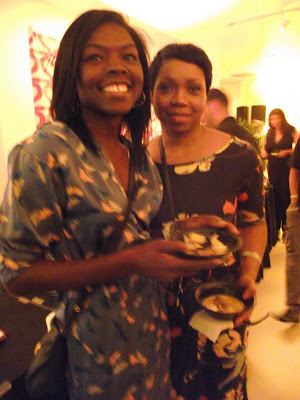 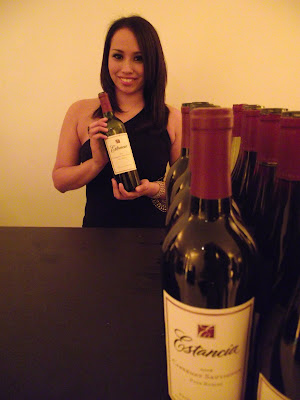 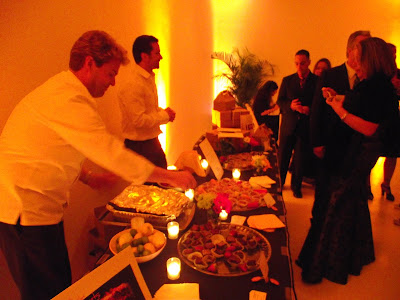 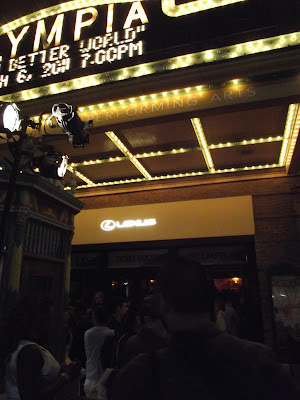 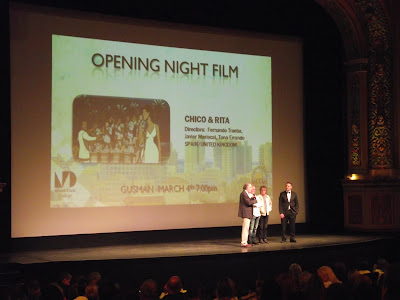 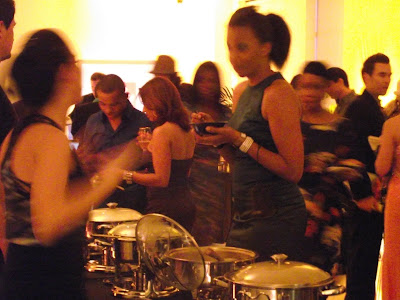 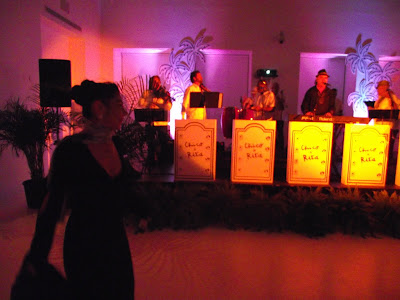 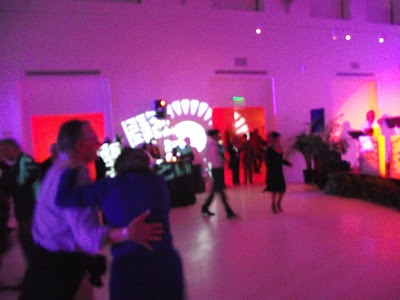 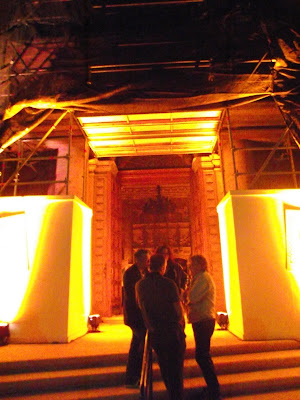 Chico & Rita tells the touching story of the star-crossed relationship of a handsome, idealistic piano player, Chico and the beautiful singer Rita. The passion of their romance plays out against the backdrop of some of the most tumultuous events of the last century, including the Revolution in Cuba and the explosive creative landscape of the Afro-Cuban Jazz era of the 40s and 50s that swept the Western Hemisphere from the shores of Cuba’s volcanic soils to the urban canyon of New York’s Harlem and Greenwich Village to the boulevards of expatriate Paris. Director Trueba creates a sweeping panorama that propels the story of the romance forward while the stirring music of a restless generation leaps from the background onto center stage. The music essentially becomes another character in the movie with its homage to the Be Bop era and its legendary names—Dizzy Gillespie, Charlie Parker, Thelonius Monk and Chano Pozo, the pioneers of the bebop revolution of jazz. Each is represented in the film with a cameo appearance with the character of Pozo, whose expanded role proved to be a turning point in the film.

The amplification of the Pozo character is significant, both from a factual standpoint and an historical and cultural perspective. The 1940s and 50s, when musicians from Cuba began to play with African American jazz musicians in New York, the circle of musical heritage was completed. Instrumental, improvisational Jazz, which originated in New Orleans, was merged with the percussive influence of Latin Jazz, which was birthed in Africa. In many ways, the music that resulted from their collaboration sparked the social upheavals that were to follow, including the overthrow of the Batista Regime in Cuba and the demolition of the Jim Crow Segregationist policies of America, both of which are portrayed as central themes in the film.

“Usually, the musical score is created after the fact. After much of the film is completed,” the film’s music composer and arranger, Bebo Valdes, said in closing remarks after the film’s Florida Premiere. “In this case, we went into the creation of the film with a very clear understanding of what music we wanted to use and where the music would fit as almost a central character in the film.”

For the most part, the film was set in 1940s Havana. The co-directors spent a great deal of time researching the locale and the era in order to give the film an authentic feel. “When we tried to contact the Cuban government, we got no response. Nothing. Then, after repeated attempts and trips to Cuba, we came upon an old clerk who worked in the Cultural Ministry who had a treasure-trove of old photographs of the period and of Old Havana. There it was, all laid out before us, the streetcar line that ran up and down Galiano, the street corners. The night clubs. You could spent hours just looking at one photograph and all of its rich detail.

“ In the old days, there were no street numbers. Only names, “ he reminisced. “Malecon. Zulueta. Vives. Belascoain.” Mariscal’s evocation of the names almost sounded like a Benediction, which elicited sighs of remembrance from the largely Cuban American audience. It was an emotional exchange and moment.

Also significant from both a historical and cultural standpoint was the after-Premiere Celebration held at the nearby Freedom Tower in downtown Miami. The Freedom Tower is an historic landmark. Built in1925, the Freedom Tower serves as a memorial to the sojourn of Cuban immigrants in America.

For many Cuban Americans, it is a poignant reminder of their flight from the dictatorship of the Castro communist regime. Many of them were housed at the Freedom Tower in the 1960s and 70s when they arrived as refugees in Miami. The federal government used the facility to document, process and provide medical care for the newly arrived Americans. The building was passed through several owners before being listed on the National Register of Historic Places in 1979.

As the strains of Latin Jazz and the laughter of partygoers drifted to Biscayne Boulevard outside, thoughts of the painful history behind the Freedom Tower almost brought a tear to the eye of this reporter. It seemed ironic that a place associated with such sadness was now being used as a place of celebration for an art and a people that blossomed in spite of adversity and hardship. It is an inspiring message that, I’m sure, organizers of the Miami International Film Festival hope that participants will take away from their experience at the festival, which runs through March 13. For tickets and information on upcoming films, tributes and perspectives, visit miamifilmfestival.com.

Posted by Dwight the Connoisseur at 3:25 AM