Welcome to the Wines of Ribera 2011. Drink Ribera! Drink Spain! 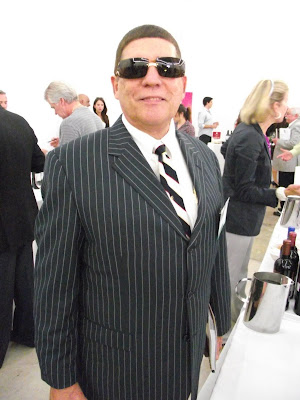 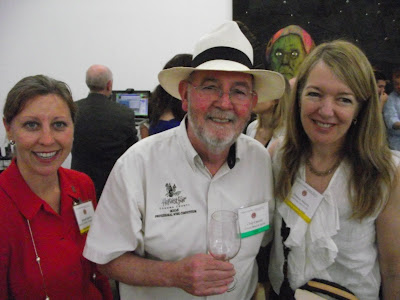 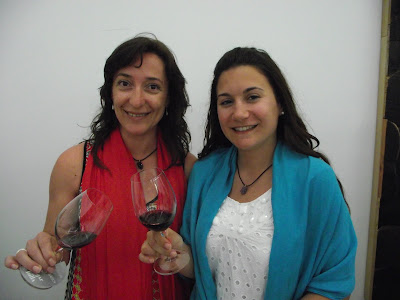 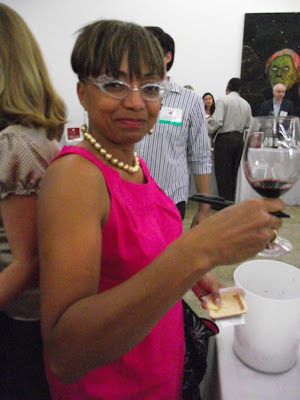 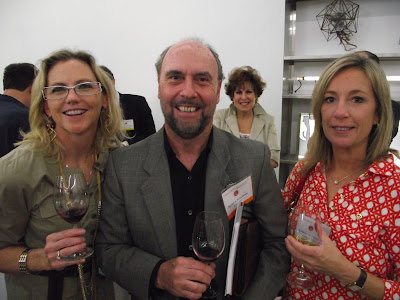 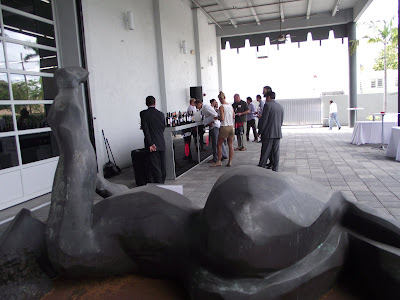 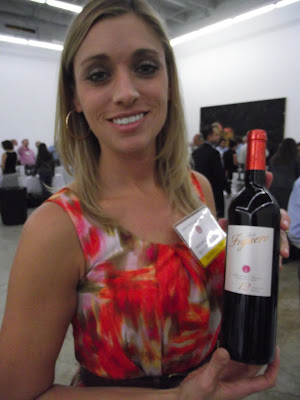 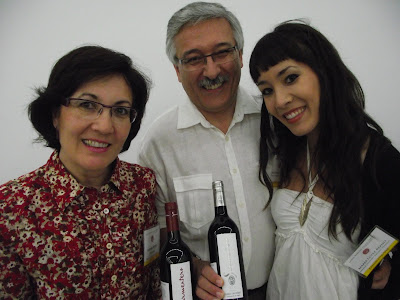 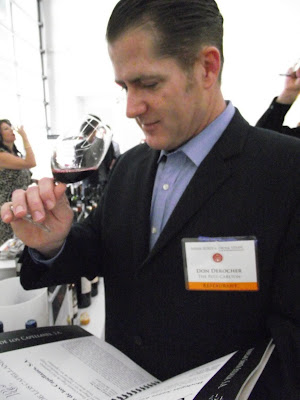 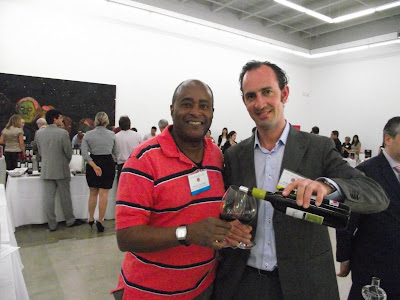 MIAMI—The Contemporary Art setting of Rubell Family Collection, an eclectic converted warehouse that is a design studio and showcase for monument-sized sculptural art in Miami’s Design District, was the setting for the U.S. Premiere tasting of the Wines of Ribera in Spain. Drink Ribera. Drink Spain, the Grand Tasting 2011 is the landmark event of the Spanish wine industry in America.

Ribera del Duero provides a benchmark for quality in the Spanish wine category. The wines represent the pinnacle of Spanish winemaking and the ultimate expression of Spain’s most noble grape: Tempranillo. Located in Spain’s storied northern plateau an hour and a half north of Madrid, the Ribera, or “River Bank” in Spanish, encompasses four provinces, Castilla y Leon, Burgos, Segovia, Soria and Valladolid. The Ribera region flows along both sides of the Duero River Valley. The wines, rich and complex, benefit from the great diversity of soils deposited by the river.

Officially founded as a designation in 1982, the region and the families that own the wineries actually have a history that dates to antiquity. Winemaking in the Ribera goes back over 2,000 years to the Roman era as evidenced by a recent find, a huge mosaic of Bacchus, the God of Wine, unearthed at Banos de Valdearados. Benedictine monks settled in the area from Burgundy in the 12th century and revived the art of winemaking in the region. At the height of the Spanish Empire in the 17th & 18th centuries, Ribera wines were the most highly prized of Spanish exports. Today, new technology is melded with a respect for tradition to create wines that have garnered international acclaim.

At the Miami tasting, the wines showed beautifully. Each had unique character. It’s amazing how the same grape variety grown in different soil conditions and with the distinct artistry of the winemaker, many of whom are women, can produce profoundly different tasting wines. While only a handful of the wines are available currently, the number of ‘heavyweight’ distributors, both locally and nationally, represented at the tasting, ensures that the wines will be on shelves in your favorite wine store by the start of Spring. Another strong indicator that speaks well for the reception of Wines of the Ribera is the ratio of price to quality. The most expensive wines in the room will retail for $29. A comparable French or California wine would easily cost $100. Most of the wines are in the $12-$20 price category, a very comfortable price point in these fuel cost-ravaged times.

The catering staff at the Rubell Collection provided a variety of Spanish influenced ‘Tapas’ including the marvelous Serrano Ham, spicy cured cold meats, such as Chorizo, Lorno and Salchichon, Machego Cheese, and a delicious Spanish Frittata, a traditional Spanish omelet made with herbs (parsley & thyme), minced garlic, thinly sliced onions, mild grated cheese and slices of cooked potatoes. Accompanied by a light, slightly spicy wine, such as Bodegas y Venedos Ortega Fournier 2008 Urban Ribera ($12.50), a wine that is readily available at most wine shops in the U.S., this is a lunch or early dinner dish that is sure to satisfy. It’s long on flavor and short on calories and is perfect for spring!

Back in my sailing days, when I lived in Sausalito in the San Francisco Bay Area, I hung out with a number of Spanish transplants that loved to prepare lunch for an outing on the open Bay. One of their favorite potluck dishes was a delicious Frittata. I managed to get the recipe from my old friend, Joaquin. Here’s his recipe for Spanish Frittata (traditional Spanish omelet) as I remember it.

½ cup grated firm white cheese (Machego, a Spanish white cheddar-type cheese made from Sheep’s milk, available at most fine food stores or gourmet cheese sections at your local supermarket. You can use Asiago or Parmesan in a pinch, but, again, the authenticity and the taste won’t be the same).

Posted by Dwight the Connoisseur at 11:15 AM